Hailing from the ACT, Rebecca McConnell first started mountain biking when she was just 12-years-old. As a sporty kid she grew up participating in athletics, field hockey and cross-country running, but it was mountain bike riding that stole her heart and which later became her sole focus.

Leading into her debut Olympics, Rebecca claimed first at the 2011 U23 Australian Championships and U23 Oceania Championships. She then went on to claim her first World Cup podium at the 2012 U23 UCI Mountain Bike World Cup in Belgium, finishing the event with the bronze medal. 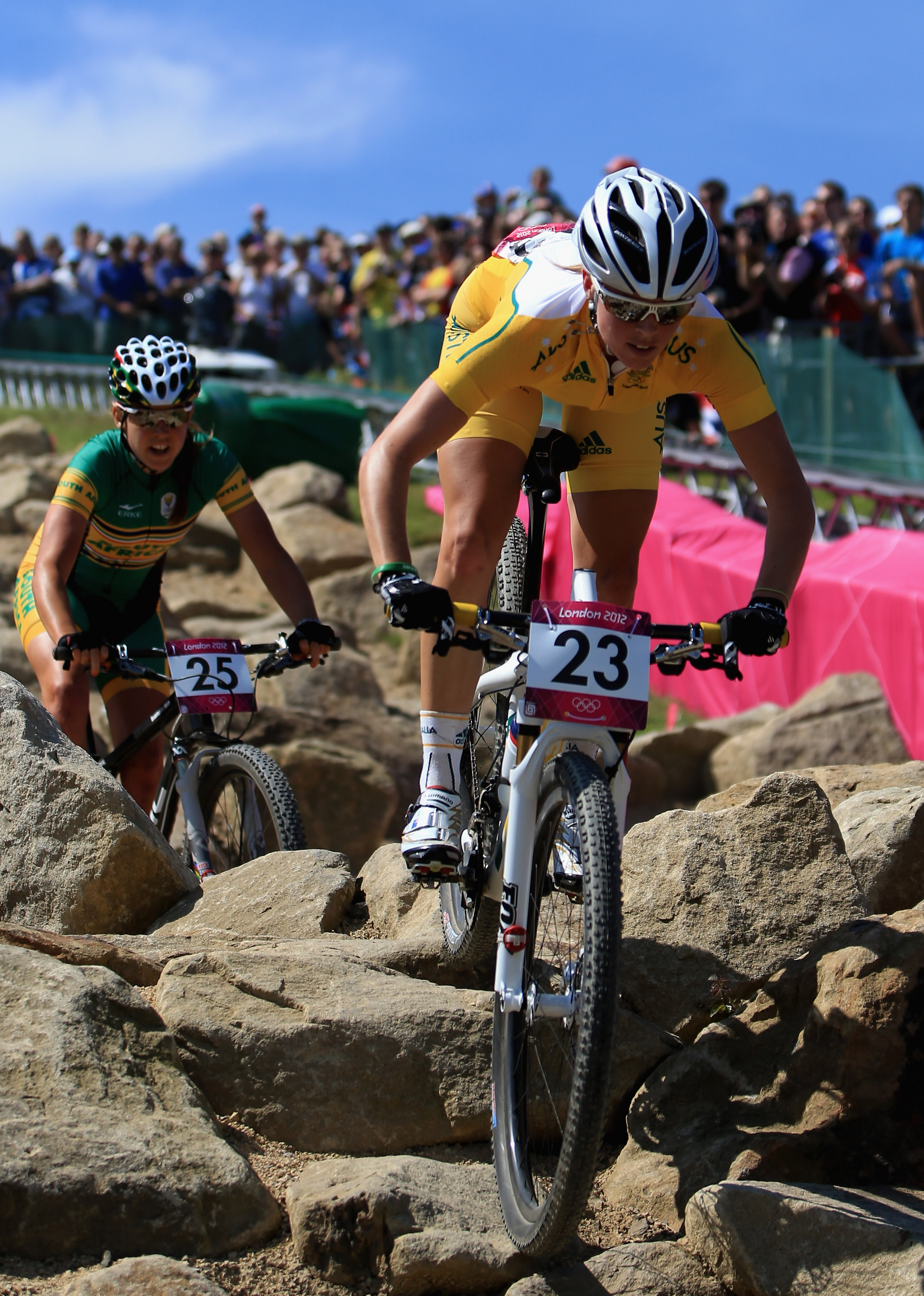 At 20-years-old, Rebecca made her Olympic debut at the 2012 London Olympic Games, where she finished 25th overall behind world U23 champion Julie Bressert (France).

That same year, she claimed Australia's only female mountain bike spot for the Rio 2016 Olympic Games. However, her second Olympic campaign was tough after falling too far behind the leaders due to a back injury, forcing her to withdraw from the competition in 25th position. 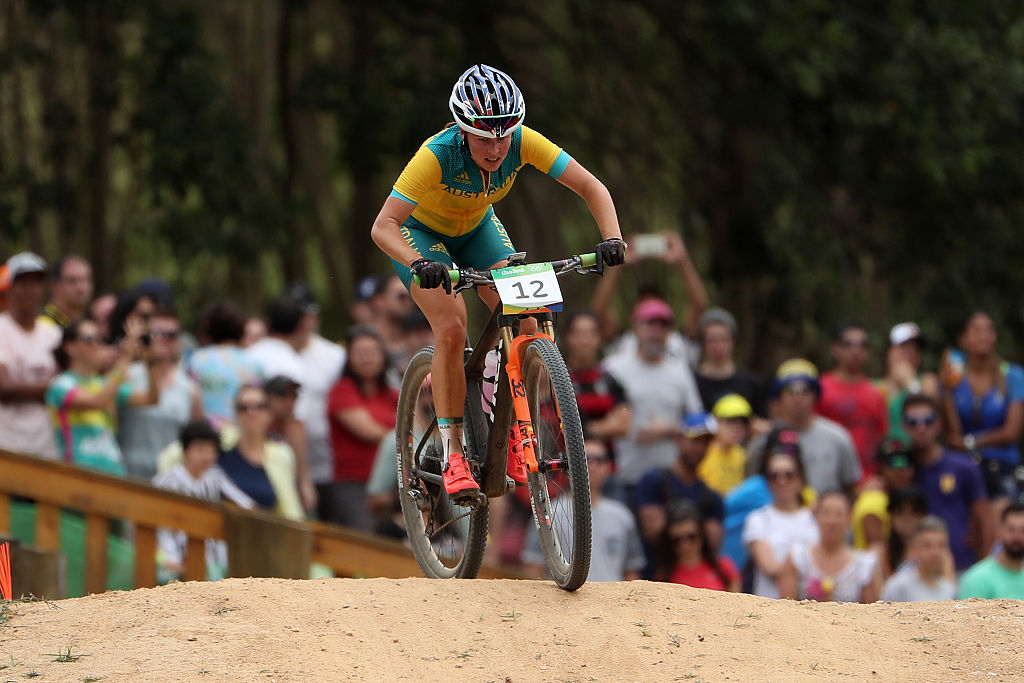 After marrying her long-time partner and Olympic teammate Daniel McConnell in 2017, the duo both competed in the 2018 Gold Coast Commonwealth Games. Unfortunately, both were unable to back up their bronze medal performances from Glasgow 2014 with Rebecca finishing the event in sixth place, while Daniel finished in seventh. 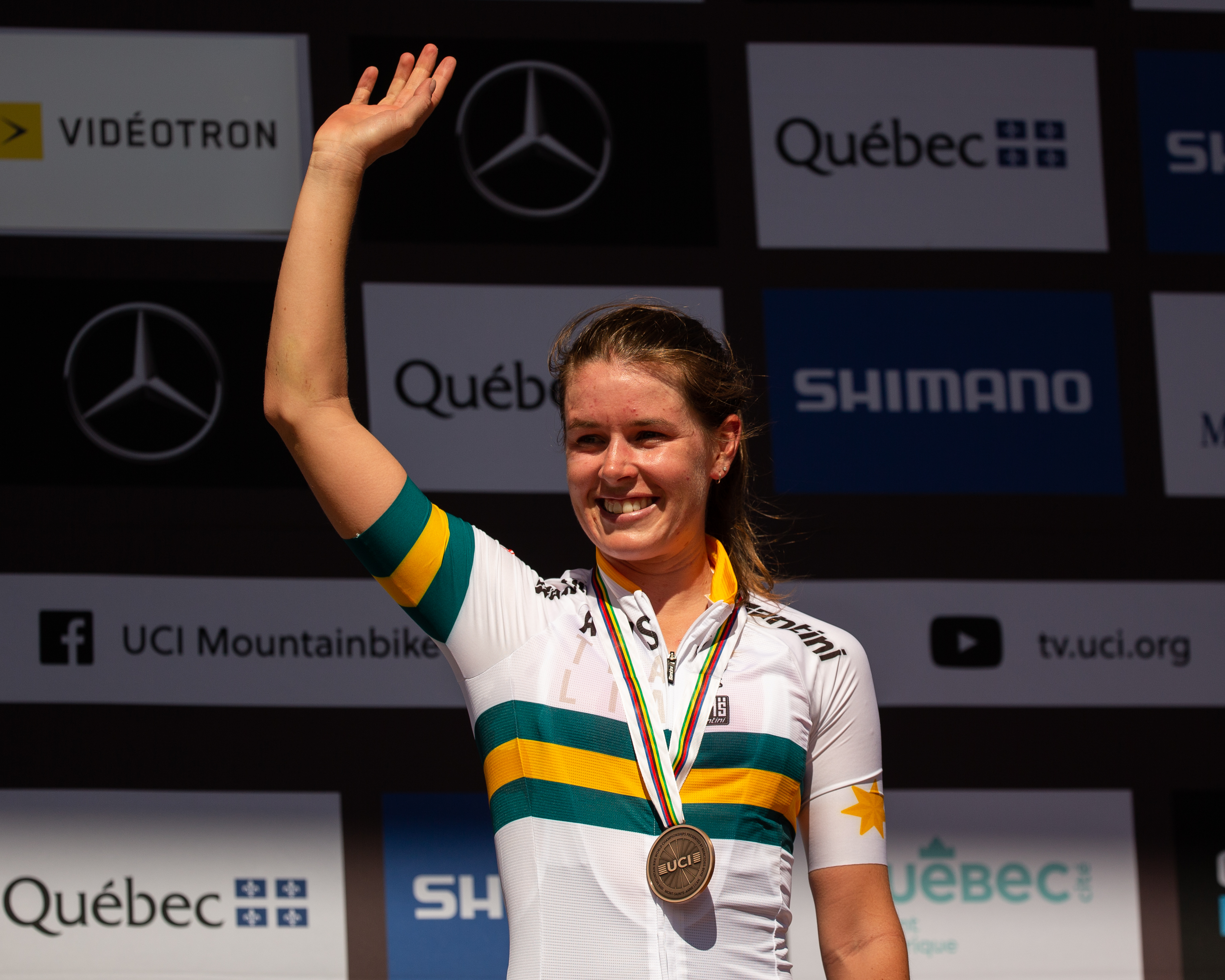 The dual Olympian will make her third Olympic Team at Tokyo 2021, alongside her husband Daniel, where she will be competing in the women's mountain bike.