Australia has finished its Buenos Aires 2018 Youth Olympics campaign with four gold medals, eight silver and another four bronze to go with personal bests and invaluable experience on the biggest stage for young elite athletes.

Headlined by a golden Thursday in which Grace Kim (golf), Karl Vilips (golf) and Kaylee McKeown (50m backstroke) claimed the first three of Australia’s gold medals, the 88-strong Team finished 12th on the medal table, ahead of traditional Olympic powerhouses like Great Britain and Germany.

The team performed in front of heaving crowds, with more than 600 000 spectators across the 12 days of competition.

Kim, who carried the flag at the Closing Ceremony, was mobbed by Australian supporters including Rio gold medallist pentathlete Chloe Esposito, who joined the Team in Argentina as a mentor.

“I’m blown away, it’s so special to win an Olympic medal,” Kim said. “It means so much to me to even be selected to represent Australia, but to win gold and carry the flag is just amazing.” END_OF_DOCUMENT_TOKEN_TO_BE_REPLACED

Australia’s swimmers got the team off to a strong start, earning a gold, three silver and two bronze. Queenslander Kaylee McKeown was responsible for a gold (50m backstroke), two silver (4 x 100 medley relay and 100m backstroke) and a bronze (200m backstroke) to be Australia’s top individual medal winner.

Flagbearer Keely Small capped off her campaign with a commanding gold medal performance in the women’s 800m, highlighting an outstanding performance from the entire athletics team which bagged a gold and four silver.

“The whole experience has been amazing - to be announced as flagbearer and then seeing the Australian flag raised from on top of the podium, I’m so stoked and so proud,” said Canberra-based Small.

Newcastle’s Jess Pickering jumped her way to an outstanding silver medal in the women’s trampoline gymnastics, becoming the first Australian to ever medal in trampoline at a Youth Olympics. END_OF_DOCUMENT_TOKEN_TO_BE_REPLACED 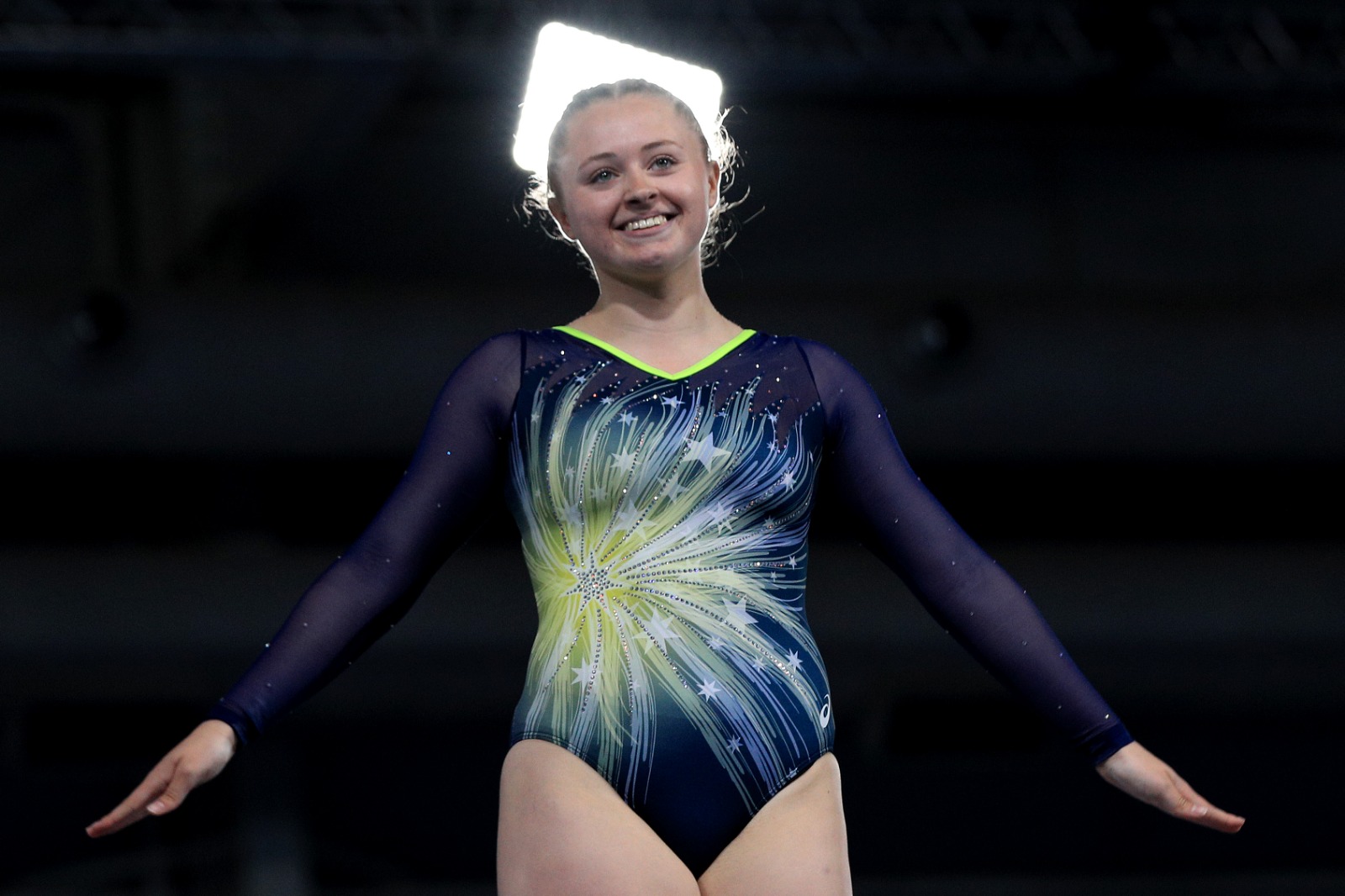 The team came into the tournament as underdogs, only playing together for the first time days before leaving for Argentina.

“It’s amazing coming into the competition ranked almost last, then getting through top of the pool and winning bronze. It hasn’t sunk in yet, but it’s incredible,” Fowler said. END_OF_DOCUMENT_TOKEN_TO_BE_REPLACED

Australia also won a slew of medals in mixed international events, a unique feature of the Youth Olympic experience. Rinky Hijikata won men’s doubles silver with a Bulgarian partner, going down to an Argentinian pairing in front of huge home crowd. END_OF_DOCUMENT_TOKEN_TO_BE_REPLACED

Triathlete’s Josh Ferris and Charlotte Derbyshire paired with New Zealand to take silver in the mixed team triathlon relay. After expressing disappointment in their individual results, the pair bounced back to drive their team to silver. END_OF_DOCUMENT_TOKEN_TO_BE_REPLACED