The AOC has congratulated four-time Olympian Patrick Mills, honoured as the 2021 winner of The Don Award by the Sport Australia Hall of Fame (SAHOF). 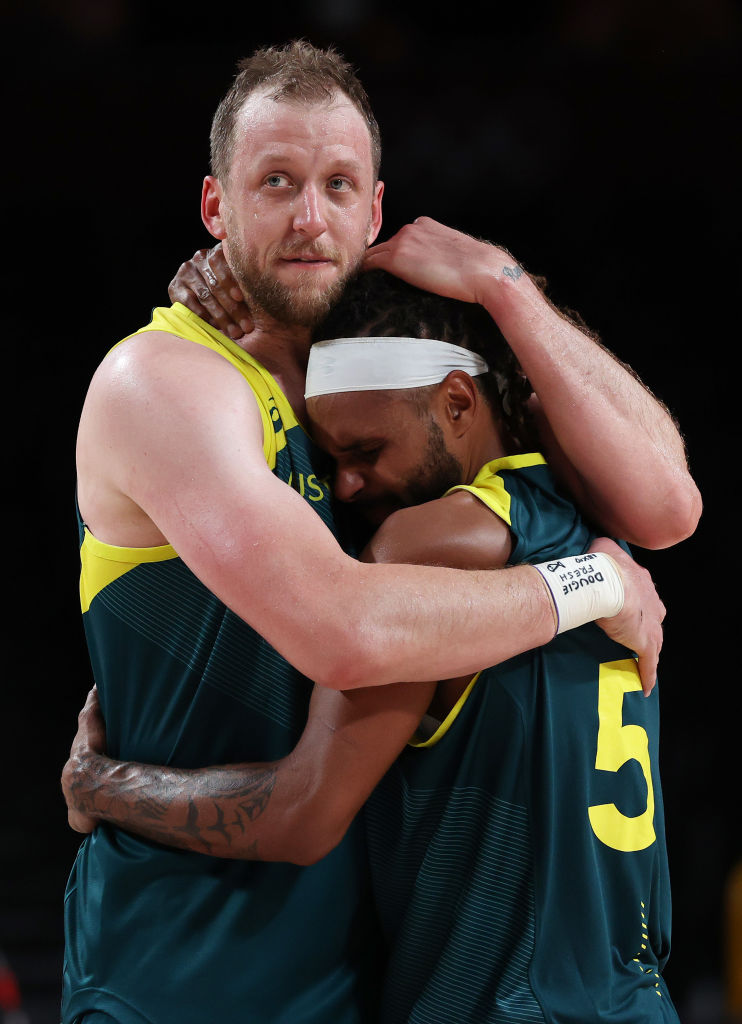 "Patty Mills embodies the spirit of the Olympic movement and its values. He sets an example on and off the court – in deeds and in words.

"Every young Australian can find something in Patty's example. Pride in himself as an Indigenous man, pride in his community and pride in his country. He is proof that you can achieve your dreams.

"This year he became the first Indigenous Australian to carry the Australian flag at an Olympic Games Opening Ceremony. He is a true leader, a true professional and someone never satisfied with simply being an exceptional sportsman. He wants to inspire and make a difference in our community. 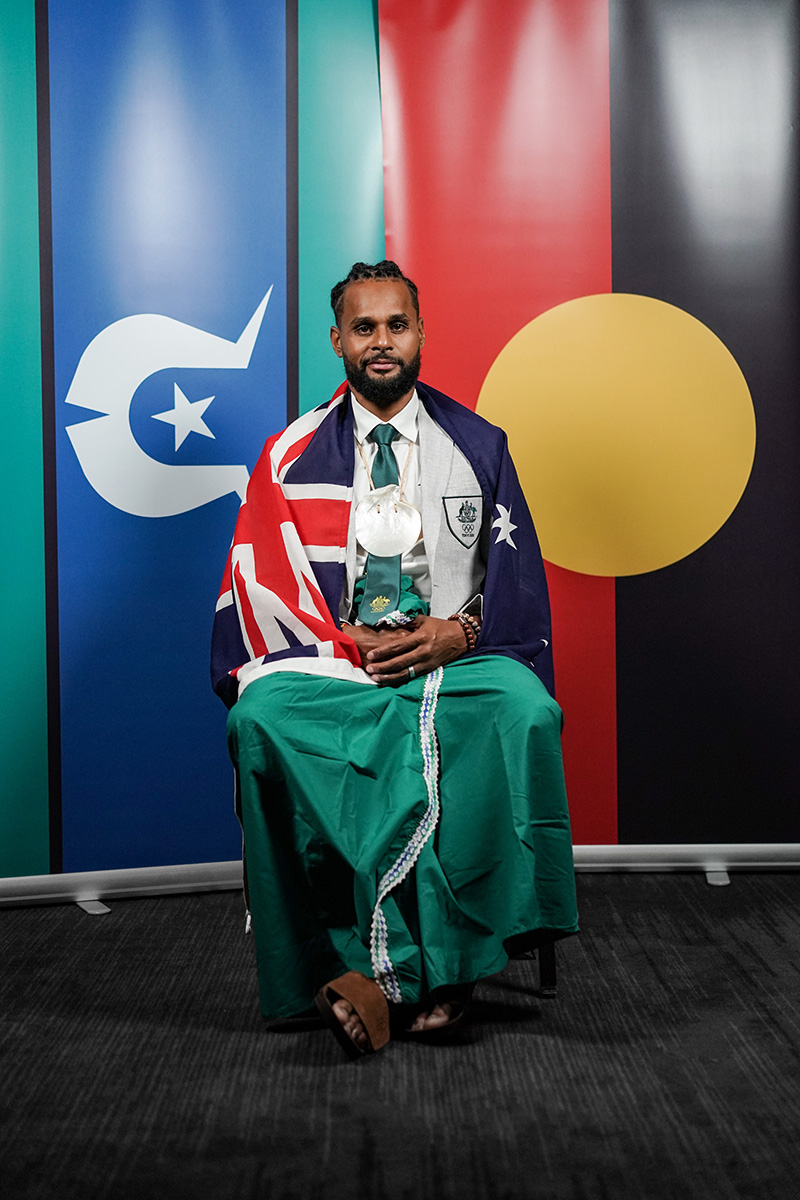 "His work with charities and setting up Indigenous Basketball Australia and the Indigenous Community Basketball League this year has provided pathways for young Aboriginal and Torres Strait Islander basketballers to follow his example.

"And, of course, he led the Boomers to their first medal at an Olympic Games when the Australian team beat Slovenia 107-93 in the bronze medal match." 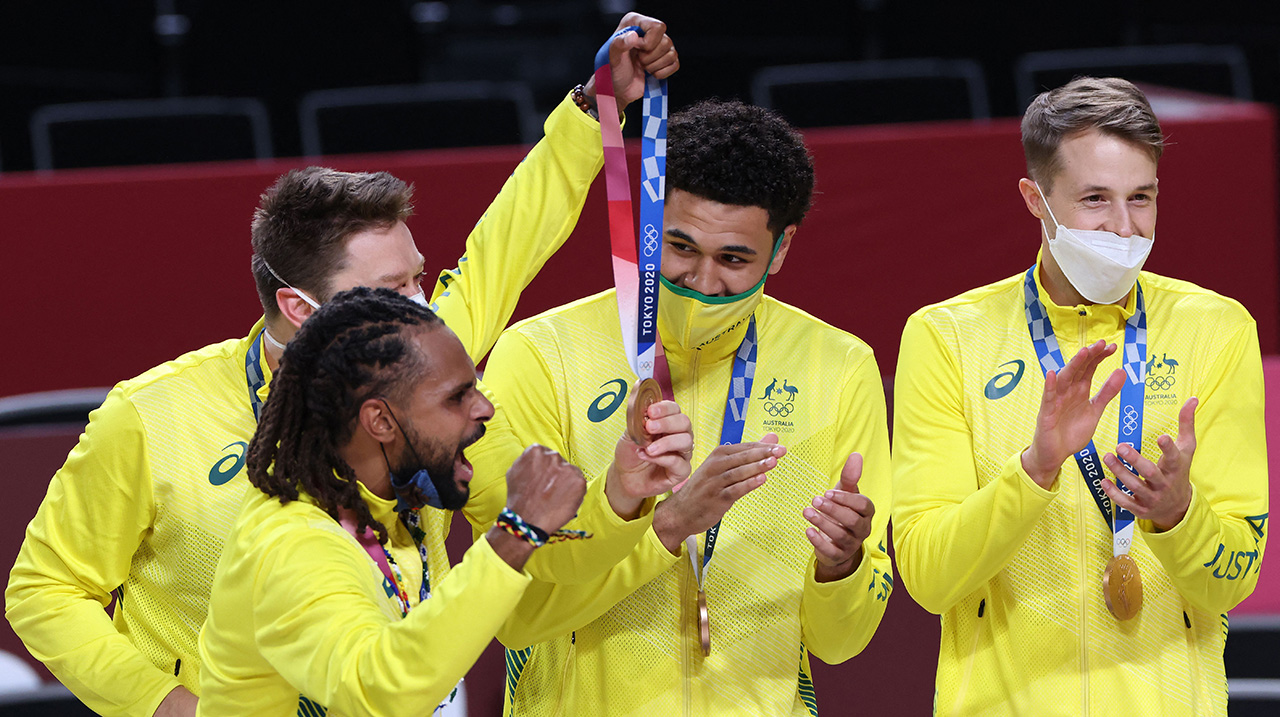 "An award named after an Olympic treasure in Dawn and bestowed on such a loved Australian sporting queen, in the great Evonne Goolagong-Cawley.

"And it was Evonne's breathtaking example that provided that spark for Ash Barty to claim Australia's first Olympic Games medal in tennis in Tokyo this year, when she and partner John Peers picked up bronze in the mixed doubles.