Twenty-year-old artistic swimmer Alessandra Ho has been selected to the Australian Olympic Team for Tokyo 2020, replacing Jane Fruzynski who has retired from the sport.

Part of the national team that earned Australia’s qualification to the Tokyo Games at the 2019 World Championships, Perth local Ho will make her Olympic debut next year.

“Congratulations to Alessandra on being named to make her Olympic debut,” Mr Chesterman said. 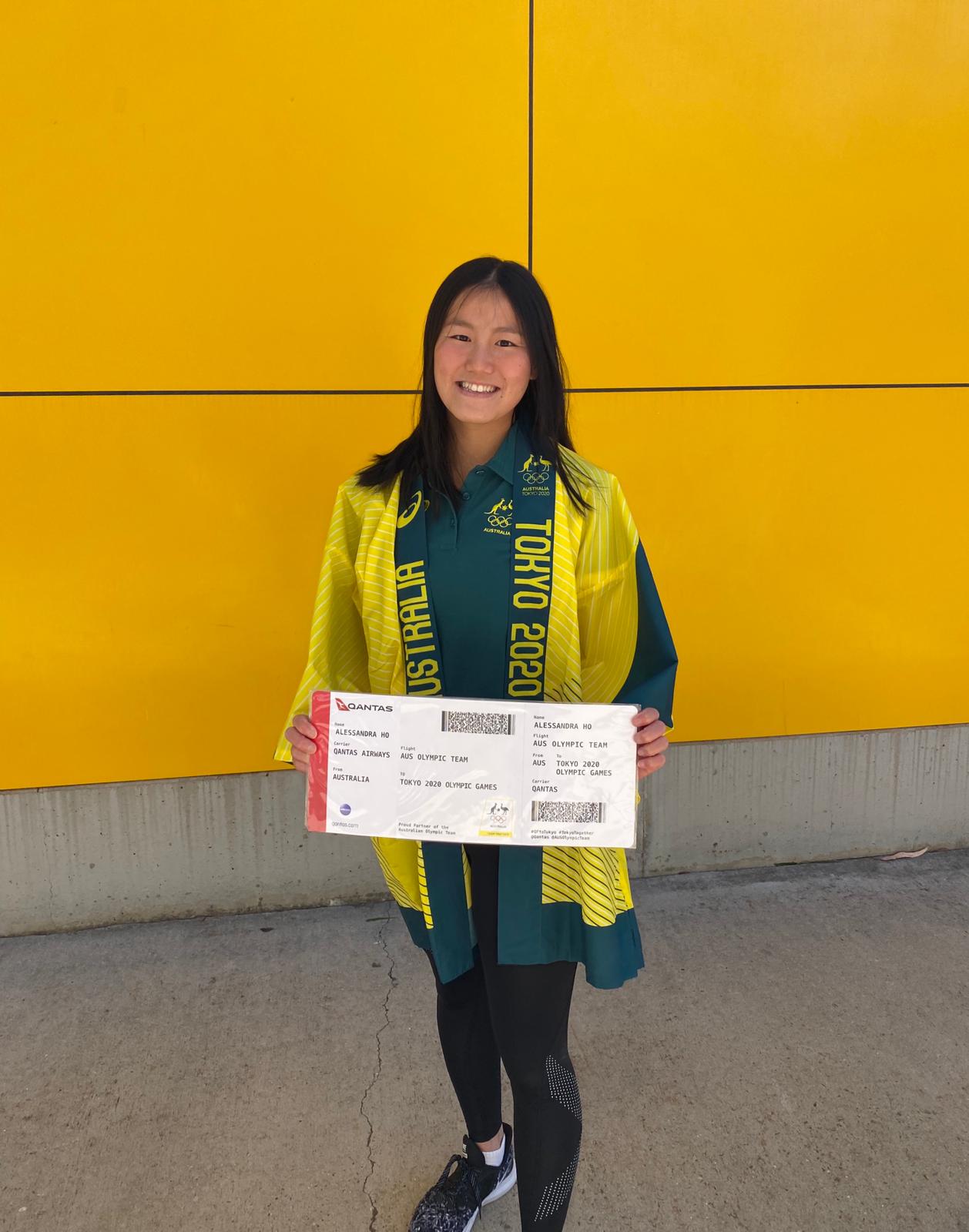 “This is a moment to be celebrated by Alessandra, her friends, family and supporters and a great result for the hard work she has put in over a decade in the sport.

“I also want to thank Jane for her contribution to Artistic Swimming, as a competitor, teammate and supporter. It’s never an easy decision to retire from elite sport, but is has now opened the door for Alessandra to make her Olympic debut and make the most of this opportunity.

“I’m sure Alessandra will do her teammates, family, supporters, coaches and the Australian Olympic Team proud in Tokyo.”

Ho’s artistic swimming journey has grown from a ‘come and try’ day as an 11-year-old who had never heard of the sport to an Olympic berth.

“The Olympics has been a dream I’ve wanted for so long, it still hasn’t sunk in that I’ll be there,” Ho said. 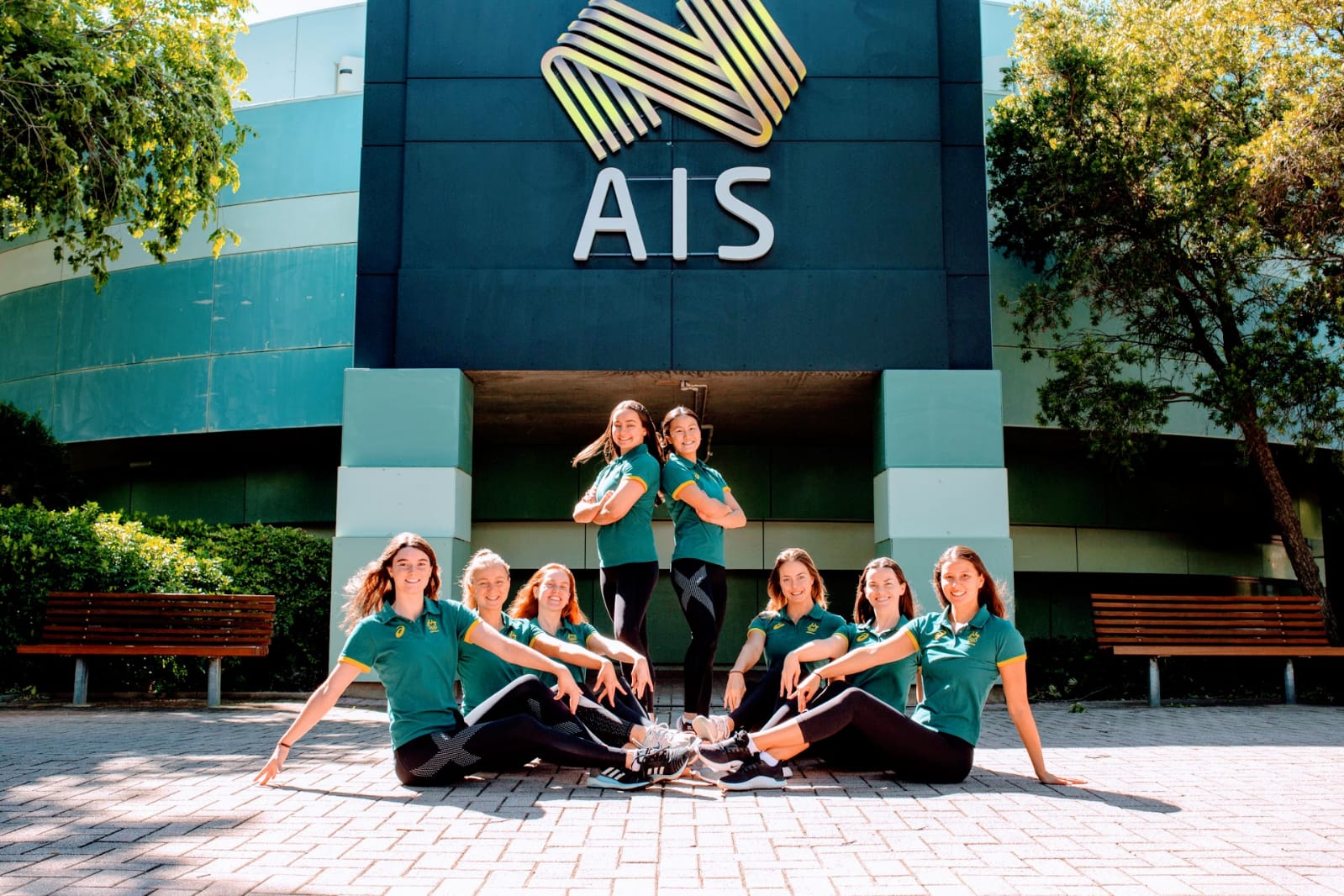 “In 2011 I saw a poster at our local pool for a come and try day. I had a go and loved it straight away, that it was so creative and different to any other sport I’d tried. In 2012 the Olympic squad performed their routines at our Nationals ahead of London 2012 - I remember watching them in awe and thinking ‘I want to be like them one day.’ And now I’m going to the Olympics!”

“I told my family straight away, they’re so proud and know all of the hard work I’ve put in to make it here.”

Part of the national squad since 2018 and part of the team that earned the Olympic quota at the 2019 World Championships in Gwangju, South Korea, Ho has high expectations for Tokyo.

“I want to do a swim that I’m proud of. We’ll all be doing everything we can to be the best we can be over the next eight months and show the world how hard we’ve been working. In Tokyo we want to make our families and supporters proud.”

Named to her Olympic debut in February 2020, 20-year-old Jane Fruzynski announced her retirement from elite sport in November 2020. 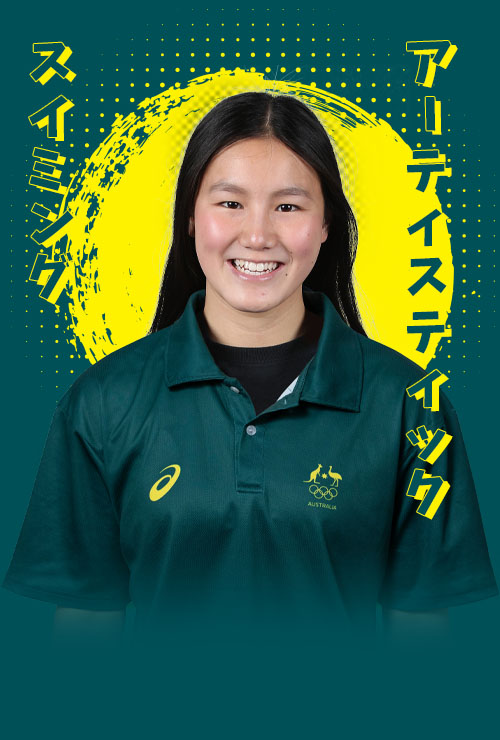 “It was a very big decision, but I’m feeling really good,” Fruzynski said. “I’m so grateful for everyone that’s supported me through the process.”

“Artistic swimming has given me so much, not only to travel and compete at highest level and be around amazing teammates and coaches, but it helped me develop into the person I am today – my confidence, personality, and how deal with challenges. I’m so thankful to have been a part of this squad.

“Massive congratulations to Alessandra, she absolutely deserves it. She’s put in all the hard yards at trials, worlds, and helped us qualify the team and I’ll be cheering her and the team on in July.”

Team Captain and Rio 2016 Olympian Emily Rogers said, "As difficult as it was to lose Jane as a teammate, I respect her decision and am happy that she has found her right path. I’m so excited to welcome Alessandra to the team and we are all ready to grow as a new team together.” 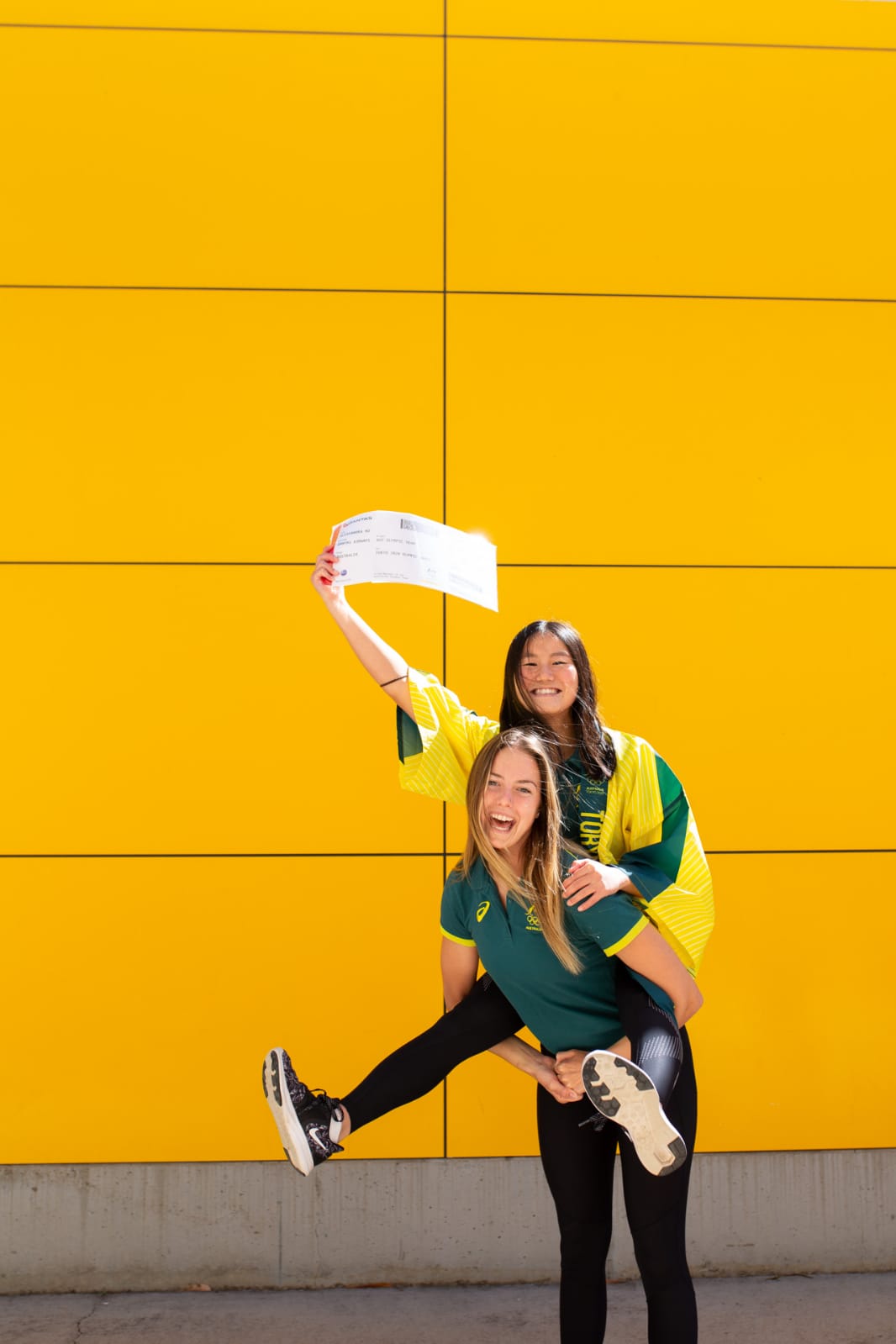 The selected Team size for Tokyo 2020 is now 78 athletes of an expected 480-strong Team.

Artistic Swimming made its Olympic debut in 1984 (named Synchronised Swimming) and is one of only two events that is female only at the Olympics.