BASKETBALL: Opals Head Coach Sandy Brondello believes it will be the little things that will make all the difference when the Australians line up to take on basketball powerhouse USA in their quarterfinal clash.

The Opals will have another tall order on their hands when they take to the court on Wednesday afternoon, the USA not only the proud owners of the last eight Olympic gold medals but also have a WNBA stacked roster.

Despite the somewhat daunting task, Brondello is confident that the Opals are capable of knocking the USA off their gold-filled perch, their game style and roster oh too familiar for the Australian head coach who is also the current head coach of WNBA's Phoenix Mercury. 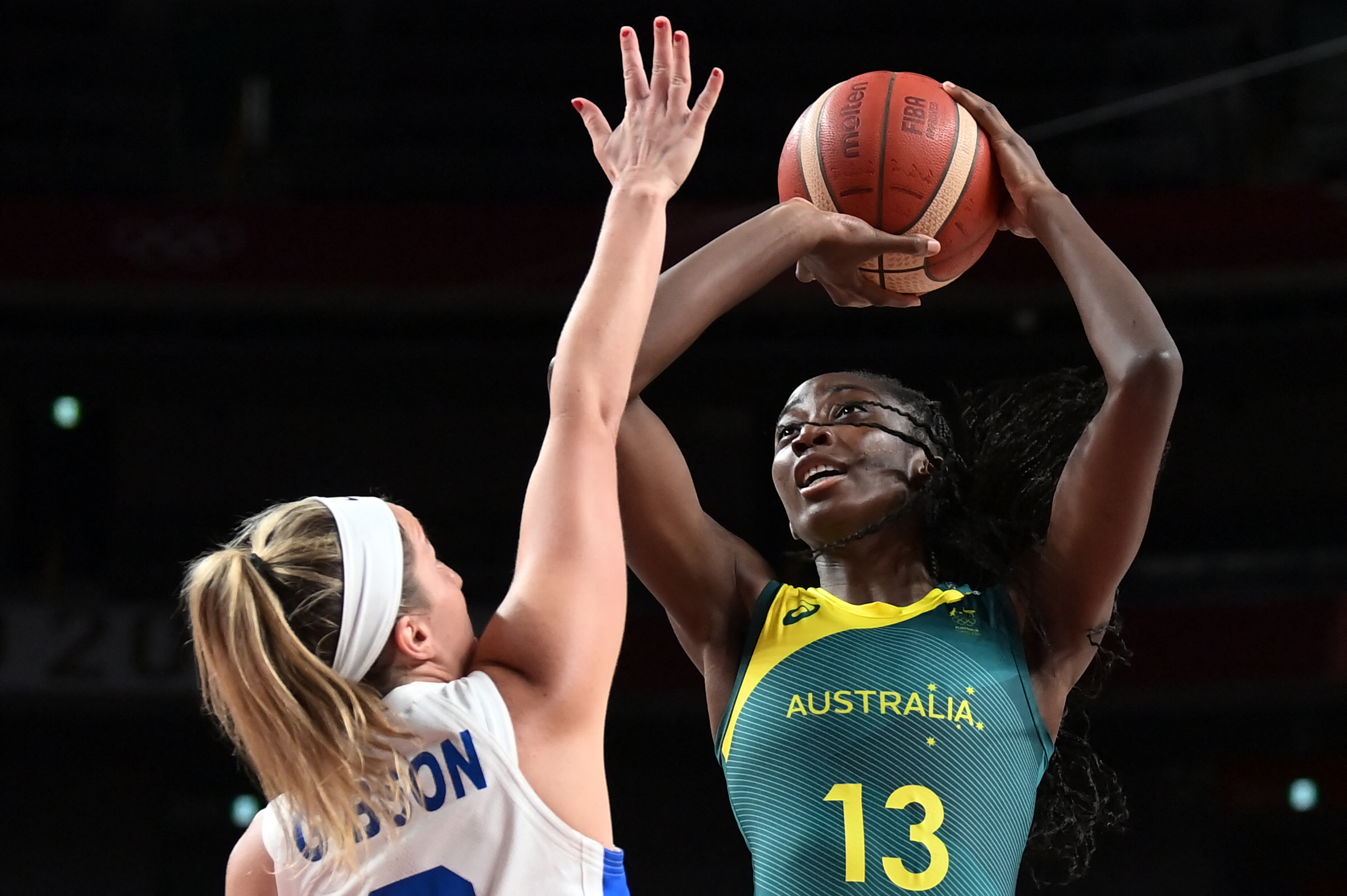 "I think whoever plays the best on the day, that's what it's going to come down to," Brondello said.

"It's doing the little things well, and this is a team I'm most familiar with, the players in particular, and obviously a few players are from my team (Phoenix Mercury), so they will know all our plays as well.

"It's just about making sure that we are staying together and playing hard and making every possession count."

Fresh off their explosive win over Puerto Rico, the Opals will be hoping to carry their fighting spirit into the quarter final. Despite the result, the performance from the Australians was far from perfect, but Brondello explained that she was impressed with the team's ability to rally under pressure and is feeling confident after the heroic win. 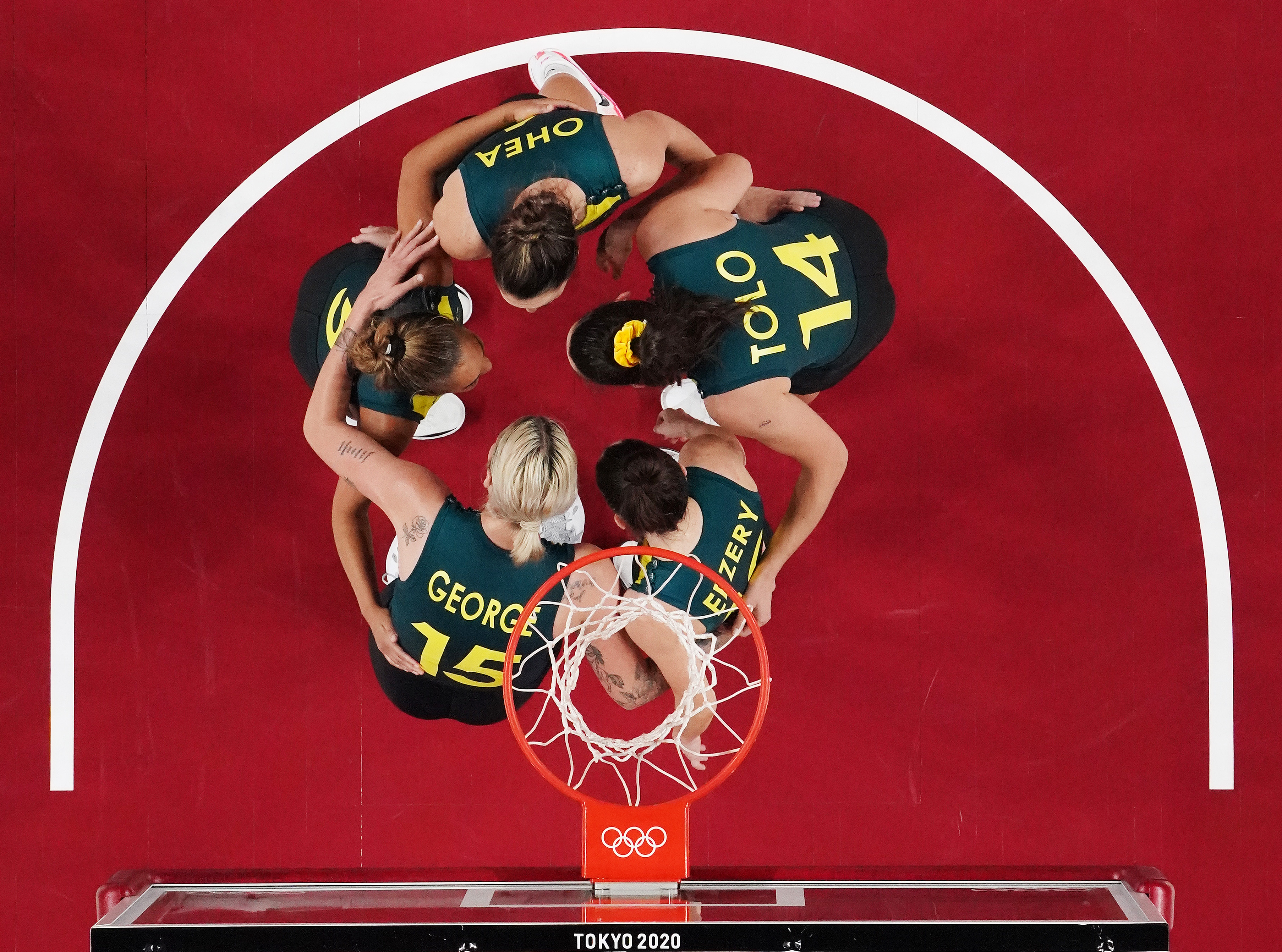 "The team is feeling great. We had to fight really hard to get that win last night and a lot of pressure was on us.

"It's not a normal situation having to win by such a big margin, but we really settled down in the second half and got the victory so we can really focus now on the USA and ways that we can beat them.

"Their ability to come back and regain their focus in that second half and realise how hard you have to work to actually get that victory and we really had to grind it out, but they did it together and we found ways to score.

"Mariana Tolo, Tressa Lavey and Jenna O'Hea were massive off the bench for us. That's what we are going to need. We are going to need 12 strong, regardless of who is on the court or how many minutes they get, hopefully our depth will come into play."

Watch the Opals take on the USA LIVE on 7Olympics and 7Plus from 240pm AEST.