Bronwen Knox is Australia’s most capped Water Polo player, with three Olympic Games and two Olympic medals under her belt, she also boasts degrees in science, health and law which she plans to use to make an impact on the integrity and equality of sport.

With almost 400 games for the Aussie Stingers to her name, it’s no surprise that Knox wants to leave a legacy in a sport she has dedicated two decades of her life to.

🤽🏻‍♀️Excited, honoured and amazed that my next game representing my country as a member of the Aussie Stingers will mark my 350th international game. All the pain, hard work, early mornings, late nights are worth the friendships that are formed through fire and the privilege to represent Australia in a sport that I love. @waterpoloaus @wpqld #aussiestingers #waterpolo #sport @fina1908

Her interest in sport led her to study biomedical science on a scholarship in the US, before branching out into the public health sphere and finally, law.

“Initially I was very resistant to getting into law, my dad’s a lawyer and I thought to myself ‘I don’t just want to do what you do,’ but it really surprised me how vast the profession is,” the 34-year-old said.

“I realised it was an area where I can really make a difference and that’s why I love it.”

Due to COVID-19, Knox was unable to complete the practical component of her law degree in person, so instead she worked with the Australian Olympic Committee’s legal department for support to complete it online. 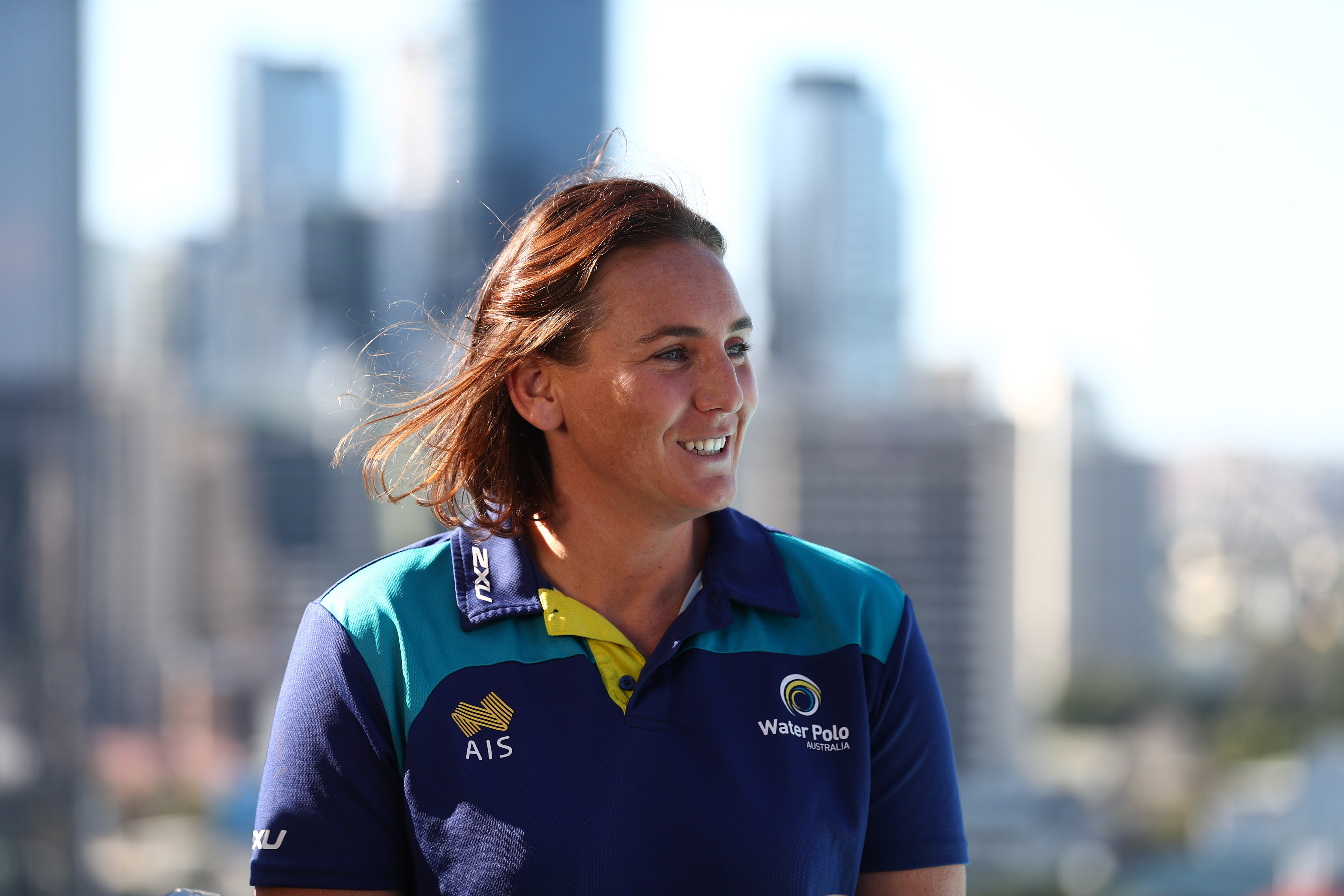 “I was completing my practical legal training course and within that there is a four-week placement subject,” she explained.

“I’d already done two weeks before the course was suspended due to COVID-19 so I was looking for a way to complete the rest.

“I spoke with the Olympian Services Manager, Daniel Kowalski and he put me in touch with Sarah Longes, the General Counsel and I spent the majority of my time working remotely with her and also Legal Counsel, Niroshika W. to get my unit completed.”

Along with completing her law degree, Knox is also training towards a fourth Olympic Games in Tokyo next year, a feat not even she expected.

“I wasn’t even sure I was going to keep playing after London 2012, but then after Rio, I thought I was done,” the dual Olympic bronze medallist said.

She had captained the Stingers for three years, but Knox stepped away from the pool in 2016 to focus on her post-sporting career.

“[After Rio] I needed to get other areas of my life sorted and figure out what direction I wanted to head in, because I knew I couldn’t make a living playing my sport," Knox shared.

“I’d won European contracts in the past, but it’s not a profession and definitely not something you could look to retire on, so I spent a lot of that time trying a few different things, doing some self-discovery and networking.

Knox soon discovered she wasn’t ready to leave her Aussie Stingers family and she was back in peak condition to help the Team win bronze at the 2018 FINA World Cup.

🥉 BRONZE 🥉 been a tough 2 weeks with every game coming down to the wire. Brilliant to come home with some bling!! #waterpolo #fina #sport @waterpoloaus @fina1908 @fina.gwangju2019 @qldacademysport @qldthunder @wpqld

“I knew I wasn’t finished playing completely, I just didn’t know to what level I wanted to play at," she said.

“I think stepping away from the sport and not having that pressure of being one of the leaders of the team made me fall in love with the sport again and that's when I knew I wasn't done.

“Now I know I’ve got more left in me and I love being challenged and thinking on my feet. I think that’s the reason I keep coming back - because you never know what someone is going to throw at you and to rise to that challenge is somewhat addictive.”

If selected to her fourth Olympic Team next year, Knox said Tokyo would have a different meaning to her previous Games as she nears retirement. 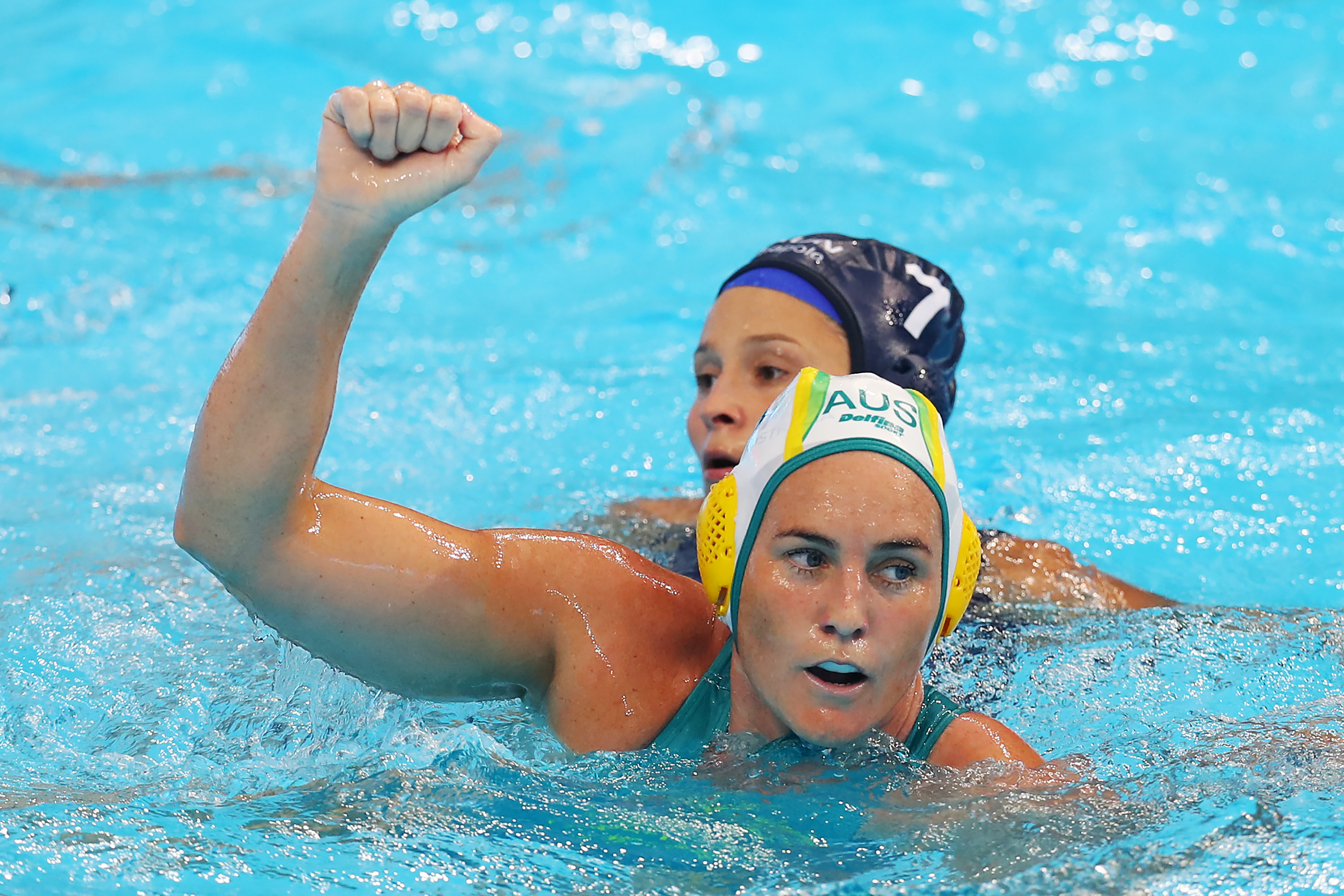 “Any opportunity I get to play with my teammates and represent Australia, is amazing, but Tokyo will be a little bit different for me,” she explained.

“I'm trying to live in the moment and enjoy each time I get to step out and play as though it's going to be my last and that's the way I've approached these last few years because I know that I'm heading into retirement.

“Especially given COVID-19, because I initially didn’t know if Tokyo was going to go ahead and having that reality thrust upon me, I couldn’t believe how upset and emotional it made me, that I could have played my last game with my teammates and I didn’t even know,” she continued.

“So now, I’m just really trying to reinforce that living in the moment and playing every game as it comes and I think that also really releases you from that pressure as well as the fear of failure.”

One area Knox feels strongly about is gender equality in sport.

🤽🏻‍♀️ Cramming 20 years of experiences into an hour and a half. The AHS girls getting in some training before the season starts back up. #waterpolo #waterpoloqld #qld #queensland #brisbane #sport @waterpoloaus @wpqld #oylmpics #medals

She started playing water polo at 16 in a boys team because there were no girls teams at her school.

Now, she works with a Brisbane girls’ school to develop their junior water polo program and is an active member of the International Women’s Forum, a Women Athletes’ Business Network Mentoring program.

“Equality for women and girls not just in sport, but in general, is something I am really passionate about,” she said.

“You see women doing the same job and getting paid two-thirds of what a man is getting.

“It’s about breaking down those barriers and giving every opportunity you can to girls and let them know they are worthy.

“I don’t know whether it’s innate, genetic or something that’s taught where girls think they have to sit quietly in the background because when you’re a female who speaks up, you’re considered aggressive rather than assertive.

Morning spent with @academy_waterpolo and the afternoon with St Rita's. With the school returning shortly young players and teams getting geared up for the return of the season #waterpolo @wpqld #academywaterpolo #olympics #sport #grassroots #fun #getinvolved #coaching #brisbane #queensland #australia

“I think if we can develop those sorts of things into our grassroots programs we can create these female athletes and women in general who have much more confidence going into battle for what they want.”

Knox is also a presenter and educator for ASADA and says integrity within sport and athlete wellbeing are areas she wants to help improve.

“I’ve started doing a bit of casual work as an education presenter for ASADA and using the lessons I’ve learned and my experience as an athlete to teach athletes about their rights and responsibilities.

“I’ve seen teammates or other athletes retire and they’re a little bit lost because the structure of sport is gone, the support network tends to move on and you can be left floundering for a little bit which can be really damaging to people’s mental health,” Knox explained.

“Losing that pathway, drive and goal at the end can be really hard but it’s a moving space and we’ve taken some great steps moving forward. 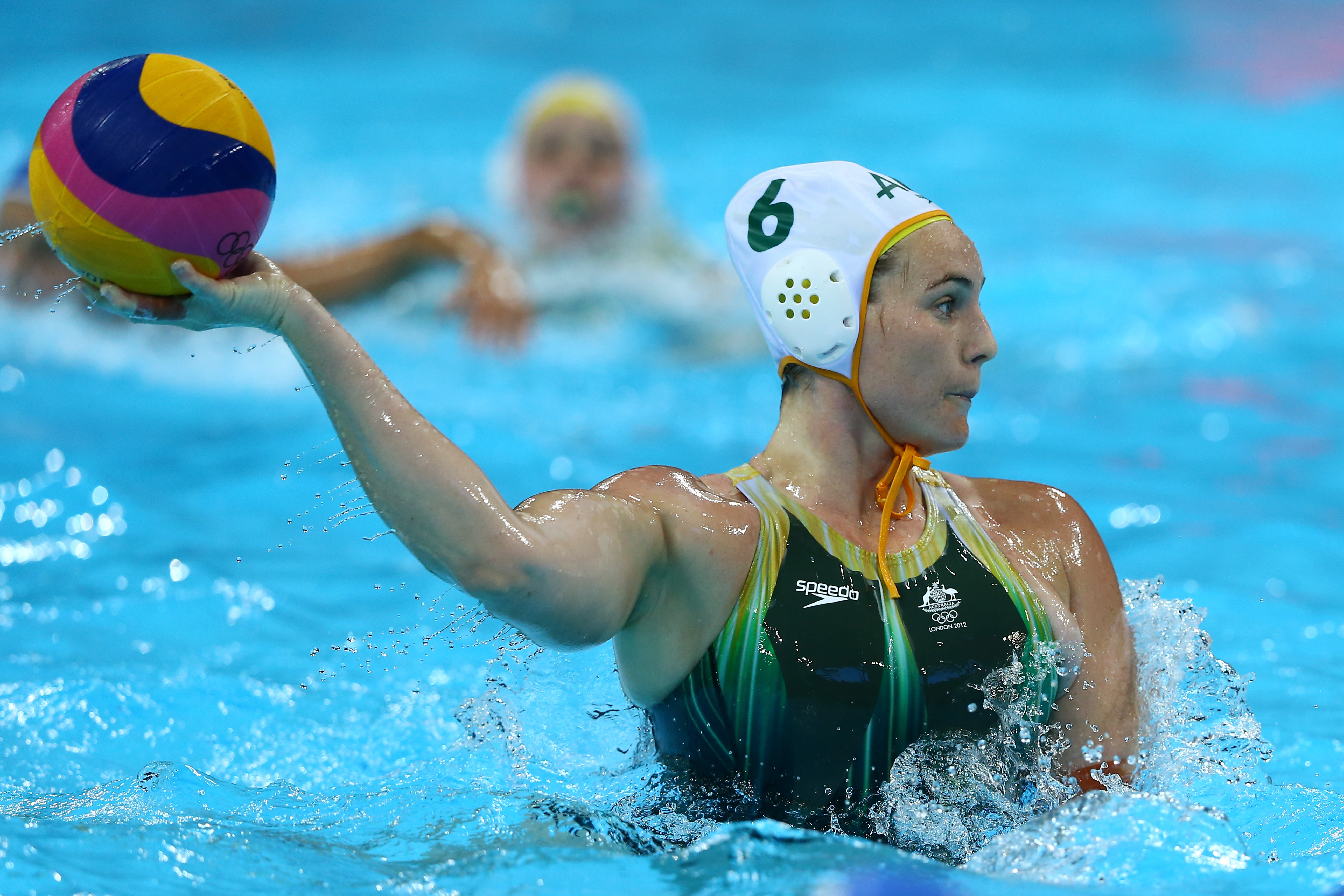 “The Sports Commission are doing some great things with their mental health referral network and their wellbeing managers who have stepped in.

"A new body, Sports Integrity Australia, is looking to come into power in the middle of this year, so seeing how that is going to impact the sporting world is exciting.

“I just hope to make an impact within the sporting industry and make it better at fostering athletes who are great competitors but also well-rounded individuals.

“When you see these amazing athletes moving away from sport and thriving and building communities into better spaces, it's going to keep building that brand for that sport for years to come.

“Historically sport has been more about wanting to be the world's best and that's great in the short term, but building these legacies are going to have a longer-lasting impact.”