Claude Smeal - From the Korean War battlefield to Helsinki 1952

Outside army athletics, Smeal had never run competitively before taking up club running in Sydney, aged 31, in 1949.

In 1951, he finished fourth in marathon at the Australian championships and was the New South Wales champion in the event. The selection trials for the Australian athletics team for Helsinki were held in early 1952 by which time the then Lieutenant Smeal was in Korea.

Undaunted, he still harboured a desire to run at the Olympics and thus continued to train whenever and wherever possible during lulls in the fighting.

Late in May, he ran marathon trial over a roughly marked-out course in a time which was just over six minutes outside the selection standard for the Australian team. That run was noticed by a couple of war correspondents who ensured that Smeal’s feat was reported in the Australian press. Smeal himself also advised the team selectors.

The publicity was successful, and in early July, using his saved-up leave and paying for many expenses himself, he flew to London to join the Australian team which was assembling prior to setting off for the Finnish Capital. 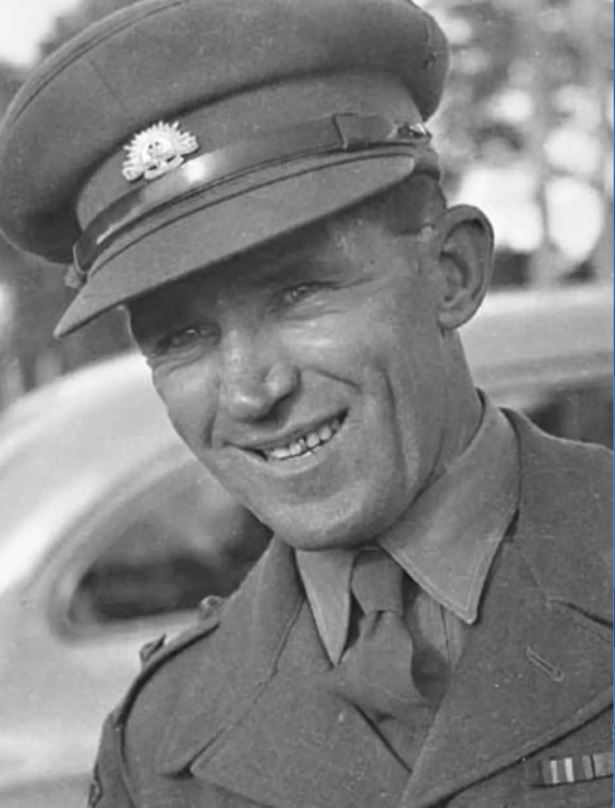 When he stepped off the plane in London, Smeal was wearing his army uniform and carrying a basic kit bag. He was hastily kitted out with his Olympic uniform.

On 27 July, Smeal lined up with 65 other runners for the start of the marathon. Another runner on the starting line was the incomparable Czech, Emil Zatopek who was attempting his first marathon with the aim of completing the unprecedented (and still unequalled) winning treble of the 5,000 metres, 10,000 metres and the marathon.

That he did, running the holder of the fastest time for the event, Great Britain’s Jim Peters, to exhaustion and ultimate withdrawal from the race.

Smeal finished a gallant 45th out of the 53 who completed the course, in a creditable time of 2 hours, 52 minutes and 23 seconds, almost 30 minutes behind Zatopek. Peters and twelve other runners did not finish.

Smeal was soon on a plane back to the Korean War where, later in the year, in December, his prompt action during the early stages of a fire at his army base in Japan avoided a major incident.