In Cross Country, END_OF_DOCUMENT_TOKEN_TO_BE_REPLACED equals the most Olympic appearances by an Australian cross country skier, and just the third athlete to be named to his third Olympic Team.

The six-strong Cross Country team equals Pyeongchang for Australia’s largest Olympic contingent in the sport, with the athletes to compete at the National Cross Country Centre in the Zhangjiakou cluster, while the alpine skiers will fly down the course at Yanqing’s National Alpine Centre.

The teams feature a strong Winter Youth Olympic Games connection, with Small (2012), Muhlen-Schulte (2016) and Hinckfuss (2020) all earning their first Olympic experiences at the Youth Games.

Chef de Mission for the Australian Olympic Team for Beijing, Geoff Lipshut welcomed the athletes to the Team.

“Congratulations to all ten athletes selected for Cross Country and Alpine Skiing, we are so proud to have you represent Australia in Beijing,” Mr Lipshut said.

“To equal our largest ever team in Cross Country highlights the depth of talent across the sport in Australia.

“I want to make particular mention of Phillip and Greta on making their third Games. Particularly in sports that can take an enormous physical and anaerobic toll over years of training and competition, your selection is a great reflection of your determination, perseverance and strength of character. 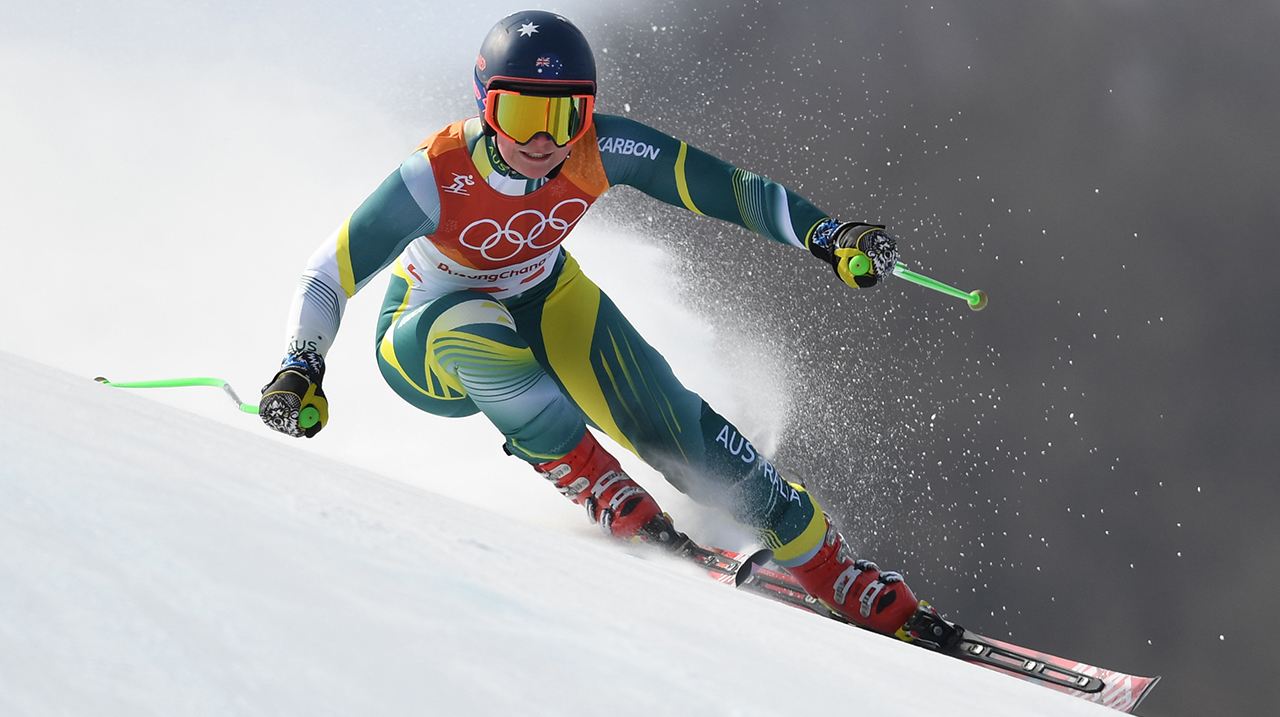 “Thank you to Snow Australia and sport institutes for your ongoing work in helping young Australians chase and realise their Olympic dreams.”

“I’m really proud to be going around for a third time, I’m in really good shape and looking forward to some great results in Beijing,” Bellingham said. 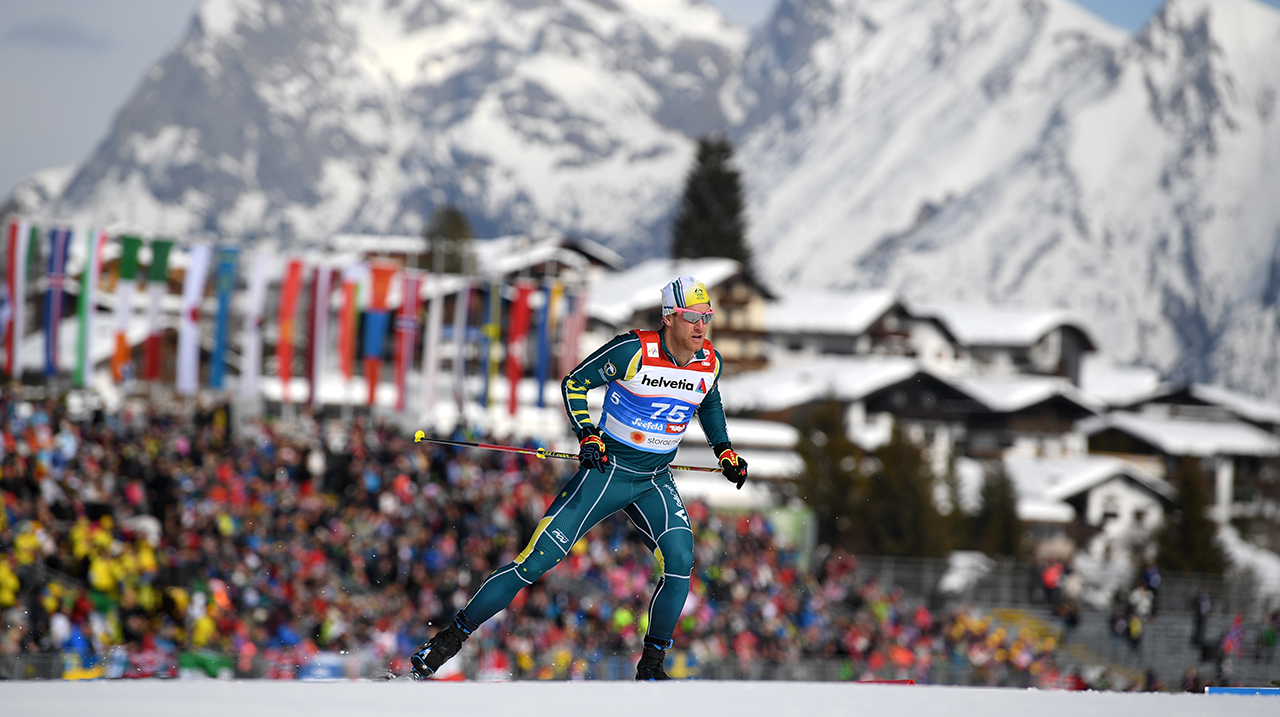 “To be put alongside Anthony Evans and Esther Bottomley as the only triple Olympic cross country skiers for Australia is pretty amazing.

“This sport is so challenging but rewarding. You push your body to like pretty extreme limits, biomechanically cross country skiing is regarded as one of the toughest sports in the world. To combine the raw physical toughness out on snow and having that head to head racing with all the tactics that involves is fantastic.”

Thirty-year-old Jess Yeaton from Perth said overcoming the challenges of the past two years had brought the team closer together.

“It's just been so good, having awesome teammates - a massive support network as we have had to spend so much time just with each other in our little bubble,” Yeaton said.

“Even when we couldn’t get on snow or travel, we're lucky that we just have to stay in really good shape, so there's a lot of things we can do to kind of keep fitness up. 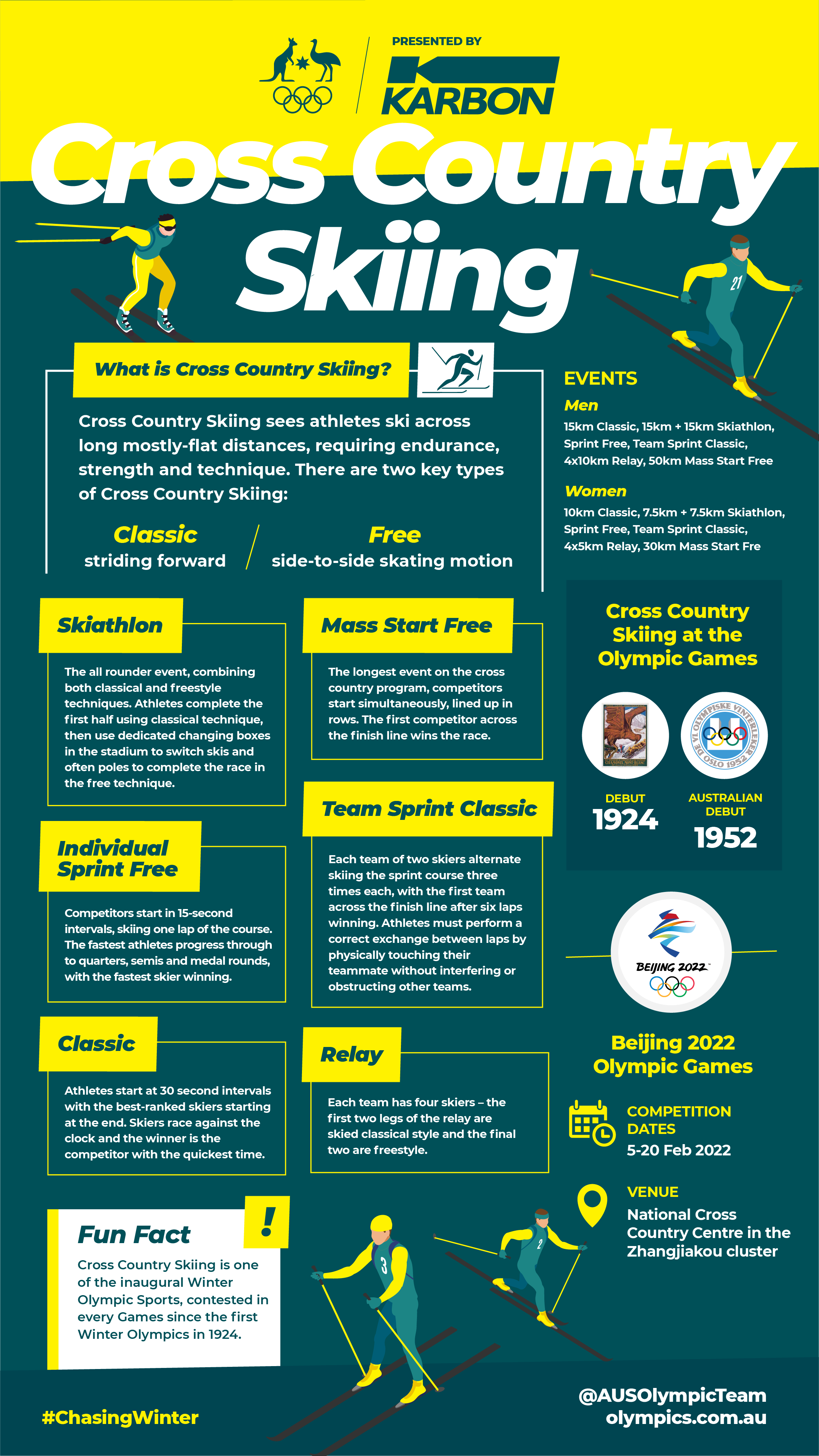 “It made a really big difference this year to have like a good support system. This is Casey and my second Games together, it’s so cool to be going to the Olympics together again and I’m excited to see what we can do.”

Victorian Casey Wright agreed, reflecting on the different perspective the past few years had given the team.

“After everyone having a rough couple of years dealing with COVID, it’s really nice to be able to get to the Games and see all that hard work pay off,” Wright said.

“Now that we’ve been able to get over here to Europe, we’ve really been able to appreciate what we get to do with our sport and to be back racing. This is what we do and this is what we train for, so today’s selection is making everything that we've done over the last couple of years just really means a whole lot to us now.”

The alpine skiers competed at the Kitzbuehel World Cup in Austria, with 23-year-old Louis Muhlen-Schulte saying the World Cup season is helping the team build towards Beijing.

“It feels amazing to be selected for the Olympic Team going to Beijing,” he said. “It’s a goal I have been working towards for a long time, and something that gives me great pride.

“My prep is going well for the Games. I’ve been competing in the recent World cups, getting great knowledge and experience that will help me massively when competing in Beijing.”

“On behalf of the Australian snow sports community, I’d like to congratulate the 10 athletes who have been selected to represent Australia at the 2022 Winter Olympics in the sports of Alpine and Cross Country,” Kennedy said.

“The Australian Alpine community is among our largest in Snowsports, and in just 12 days’ time I can’t wait to see our four Alpine athletes on the Olympic stage.

“And our six-strong cross country team is a well balanced mix of youth and experience, with the likes of Phil Bellingham selected to his third Olympic team, and Seve de Campo selected for his first.

“We couldn’t be prouder of this group and wish them all the very best in Beijing,” he said. 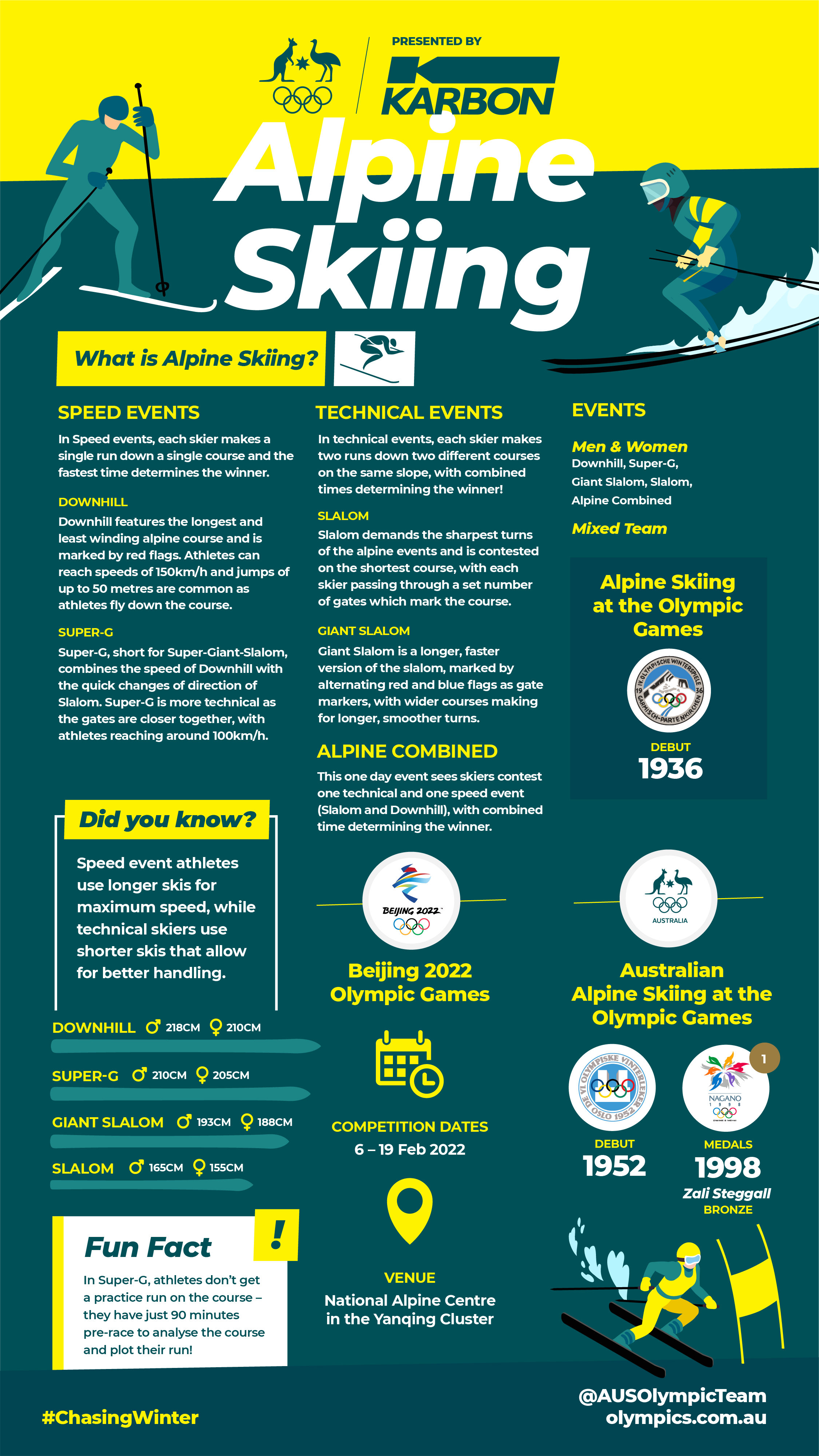 Share your 'Good Luck' message in support of the Team. Record a video or take a picture and END_OF_DOCUMENT_TOKEN_TO_BE_REPLACED or post on social media including the tags #ChasingWinter and @AUSOlympicTea