Australia's Tahli Gill and Dean Hewitt have made history, becoming the first Aussie representatives in Curling at the Winter Olympics in a valiant performance while narrowly going down 5-6 to Team USA.

The Aussie underdogs, which have captured the heart of the nation, came into the competition ready to mix it with the best and to put curling on the map in Australia.

Both sides got off to conservative starts, taking two points apiece in the opening four ends. Vicky Persinger and Chris Plys from the USA went into the sixth end with a one-point lead, but Australia managed to jag a 5-3 lead of their own with two ends to play. 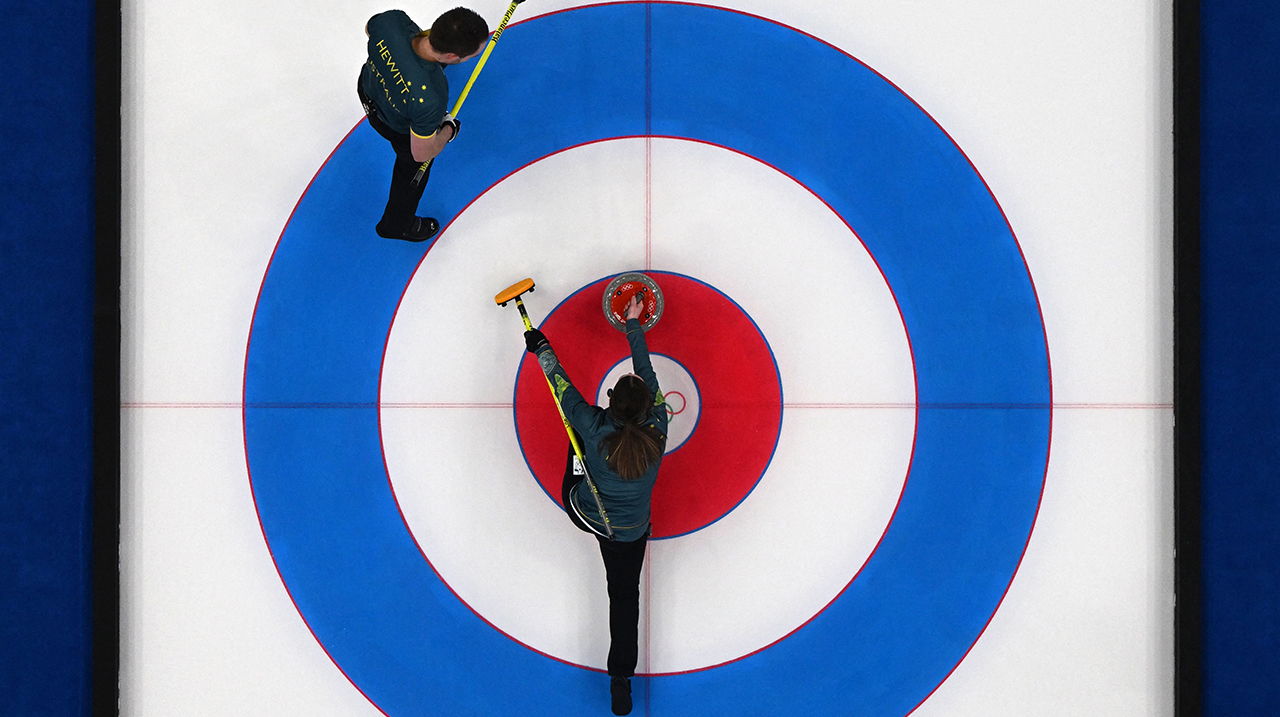 Team USA were all class in the final two ends, claiming two points in the seventh end and one in the final end to seal the match.

Despite loss in the opening round, Tahli thinks they'll be able to refocus ahead of tomorrow's two matches.

"We are parking it and moving on," Tahli said. 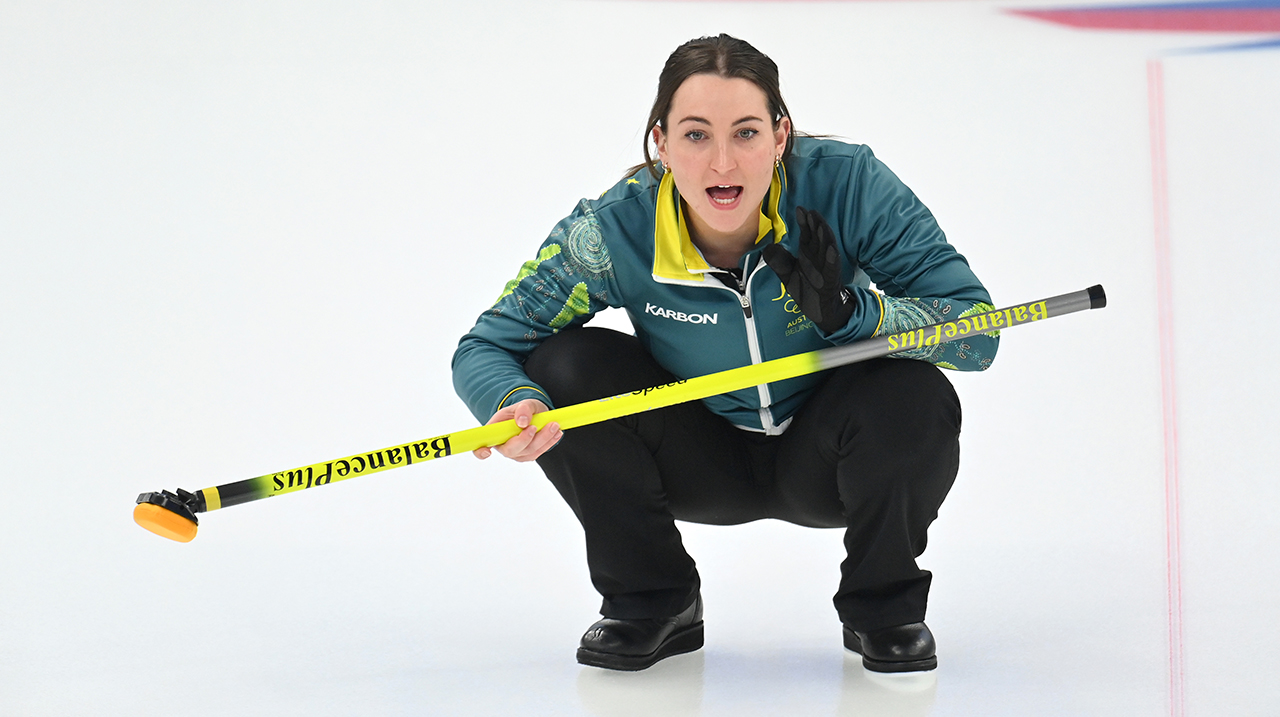 "We don't have any regrets. Of course there were a couple of missed shots but that's Curling.

"It's surreal to think that we are Olympians now. Our goal is to make the top half (of the round robin) and that's still very achievable, we just have to stay focused and bring our best game."

Dean echoed her comments, with his sight firmly set on tomorrow's two matches.

"Even though the last shot was obviously a missed shot and that's disappointing, there are lots of positives to take away from tonight and we are going to sort out any issues in training before tomorrow's game.

"Tahli played amazing and I was just so proud to be out there with her. It was incredible to know dad was there doing the commentary and everyone was watching us back home."

The Aussies will have a quick turnaround as they prepare to face the host nation, China, in the second round at 12:05pm AEDT today.

The evening session will have Australia taking on the Czech Republic, another country making their Olympic debut in Curling, at 11:05pm AEDT.

In Curling's round robin format all ten teams compete against each other. Teams are subsequently ranked according to their win/loss ratio. The top four qualify to the semi-finals, in which first plays fourth and second plays third.