Seoul 1988 Olympian Janelle Pallister [nee Elford] enjoyed a fantastic career in the water where she held Australian records and was a triple Commonwealth Games medallist.

After she retired from elite swimming, she believed the door had closed on that part of her career, however, a fortuitous last-minute ‘filling in' led her to take up coaching. Today, she's one of very few female coaches in the pool, which is something she wants to change.

At her debut Games in 1988, Pallister competed in the 400m and 800m freestyle and finished fifth and sixth respectively, before claiming Commonwealth Games gold, silver and bronze at Auckland 1990.

Pallister hung up her togs soon after and went on to become a flight attendant for Qantas, a job she held for 15 years before relocating with her family to the Sunshine Coast.

At the time, swimming seemed a closed chapter of her life, with Pallister's time on the pool deck limited to cheering on her kids, including her daughter, Lani Pallister, who is a multiple junior world record holder.

But, after being asked to fill in at her kid's Learn to Swim school, a spark was ignited, and the Olympian went from supportive parent to coach.

"It's a funny story, I never actually wanted to be a coach," Pallister said.

"I was sitting by the pool one day, watching my kids in Learn to Swim, and then all of a sudden, I was asked if I would fill in as coach, as the regular coach couldn't make it.

"I said, I don't have any coaching or Learn to Swim qualifications, but they said it was fine, they knew my background and the rest could be sorted out along the way," she continued.

"I agreed to fill in, but let them know it wasn't something that I wanted to do regularly, so I filled in for that person, then they ended up leaving and I was asked if I could take on their class.

"I had been enjoying it because it was a very junior level and more so about the development of technique and stroke, so I agreed to take the job, but said that I didn't want to take any higher levels, as I didn't feel qualified."

In the end, Pallister proved that she was more than qualified, with several of her junior swimmers going on to compete at state and national events.

This prompted a change of heart from Pallister, who then decided she wanted to take the journey with her fledgling champions, growing as a coach as they grew as swimmers.

"I made a commitment to the athletes to be the best coach I could be, so as they got better as swimmers, I wanted to improve myself as a coach.

"Even though coaching elite athletes was never something I wanted to do, I made a commitment to follow through with my athletes and to be there to support them on their journey." 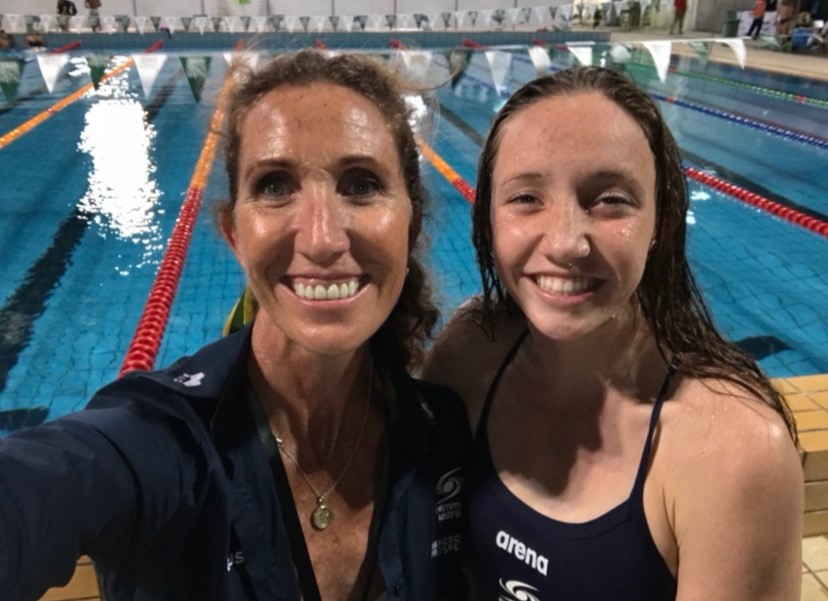 Her new role came with its challenges, one of them being the fact she was heavily outnumbered by male coaches and would regularly have to prove her authority.

"It was challenging because if I'd go to a state title, for example, there might be a handful of women there. I'd say at least 10% female coaches to 90% male," she explained.

"I've even had athletes in my squad say to me, ‘I've never had a female coach before, but I really like it'.

"I remember being down at the beach, running a swimming program for the general public with some colleagues one day," Pallister continued.

"We had a bit of a Q&A and everyone was directing the questions to one of my male colleagues, and he had to say, ‘I'm not the coach, Janelle is, you'll have to ask her,' and the member of the public was surprised that the woman was the coach and I think that's just society's perception that the coach should be a man."

Pallister believes that societal expectations play a big part in the lack of women seen in positions of power and influence in the sporting world. 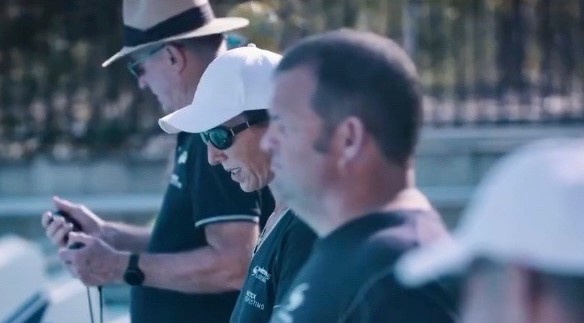 "If you go all the way back, women were always the ones to stay at home, make house and look after the kids. Even though we've come a long way, I don't think we've come far enough in allowing females to actually hold or be accepted in important roles, the same way men are. Women are still expected to take on the more nurturing roles," she explained.

"With coaching, it's even harder because of that expectation that women need to be the ones at home because if you think about the coaching role, it's generally before and after school which are considered the timeframes when the mums should be taking care of the kids.

"Mums are expected to be the ones getting them ready and picking them up from school, organising dinner, helping with homework, housework, after school activities and everything else.

"Society's expectation of what the female role is has to change. We need to accept that women have a place, and it's not just in the home," she continued. 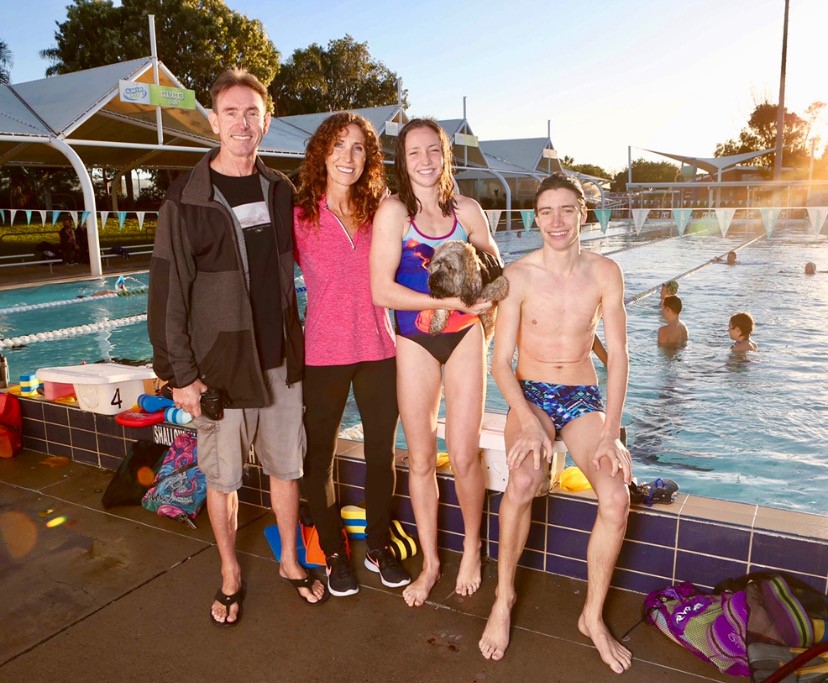 "There also needs to be more education and the elimination of the ‘boys' club' that we see so often.

"As a woman, I think we can say the exact same thing as a man, but even now, it's still not taken with the same importance as if it was said by a man.

"It's challenging, and I've been challenged by it plenty of times where I've thought to myself, ‘It's such a boys' club, I'm not up for it,' but that's when you need to give yourself a bit of a talking to, to remind yourself it's not about being part of a club, it's about your athletes, so you just need to keep yourself on track and not let it get to you."

Pallister said although she's become an inadvertent trailblazer, at the end of the day, her goals as a coach have never changed, with her main priority always being her athletes.

"It's funny, because I will have women come up to me and say, ‘it's so amazing and inspiring that someone is leading the way', but I'm just here doing the best I can," she laughed.

"I'm just trying to develop my athletes to be their best and if that leads to developing a path for the next generation of female coaches, then that's wonderful." 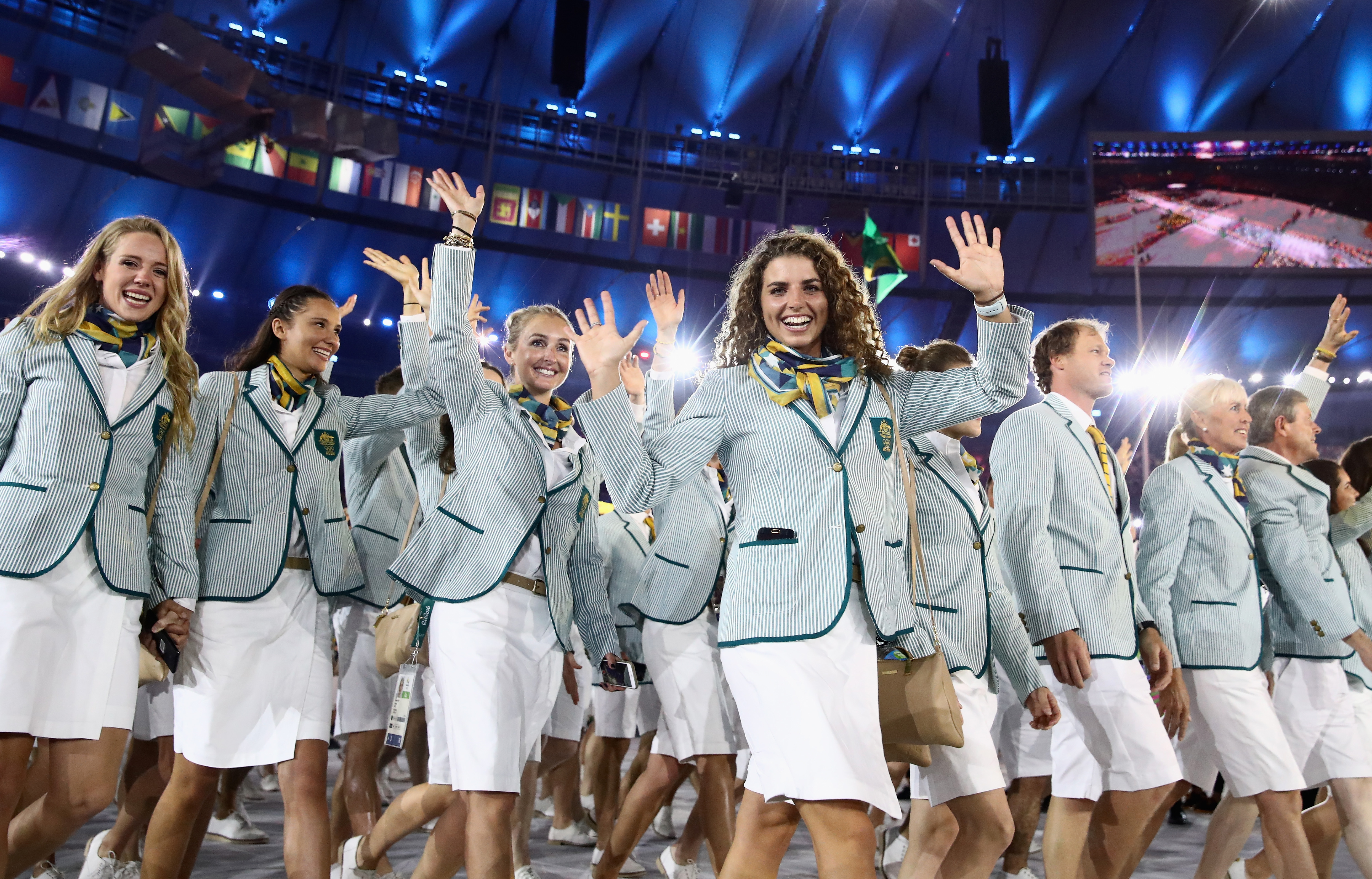 From Australia's first female Olympians in 1912, through to the first medallist, those who have competed at the most Olympic Games, and won the most medals.