FOOTBALL: The Matildas have gone down fighting against the United States as they were defeated 4 – 3 in the bronze medal match at Ibaraki Kashima Stadium.

Goals from Sam Kerr, Caitlin Foord and Emily Gienlik were not enough for the Aussies to overcome the defending world champions in an end-to-end encounter.

Aggressive from the start, Australia created an early opening in the opening minute with a Tameka Yallop cross cleared by the USA to the feet of Emily van Egmond. From distance Van Egmond fired but it sailed just over.

The quarter final hero Teagan Micah was called into action in the seventh minute as she palmed a stinging shot from Christen Press over the bar.

The reprieve was short lived as from the resultant corner, an in-swinger from Megan Rapinoe found the back of the net.

Micah was called into action again in the 13th minute when a counter-attack released Press with the forward’s effort palmed away. Minutes later the Matildas were level after some great pressure from Caitlin Foord forced a turnover. Foord slipped in a lovely ball to the inside run of Kerr and the captain coolly finished for her 48th career goal – becoming the Matildas all time leading goalscorer.

Two minutes later Kerr almost had a second, but her superb header was pushed away from AD Franch.

In a high tempo attacking match, the two sides went toe-to-toe and it was the United States’ turn to have the edge in the 21st minute.  Rapinoe was again in the action as the forward volleyed home an attempted clearance to regain a 2 – 1 lead.

Quick to respond, Foord was right on the USA’s door in the 23rd minute with a mazy run resulting in a near post effort.

Just before the half-time break the United States doubled their advantage with Carli Lloyd latching onto a Lindsey Horan ball.  The veteran striker fired across the body of Micah to put the Americans 3 – 1 ahead at the interval. 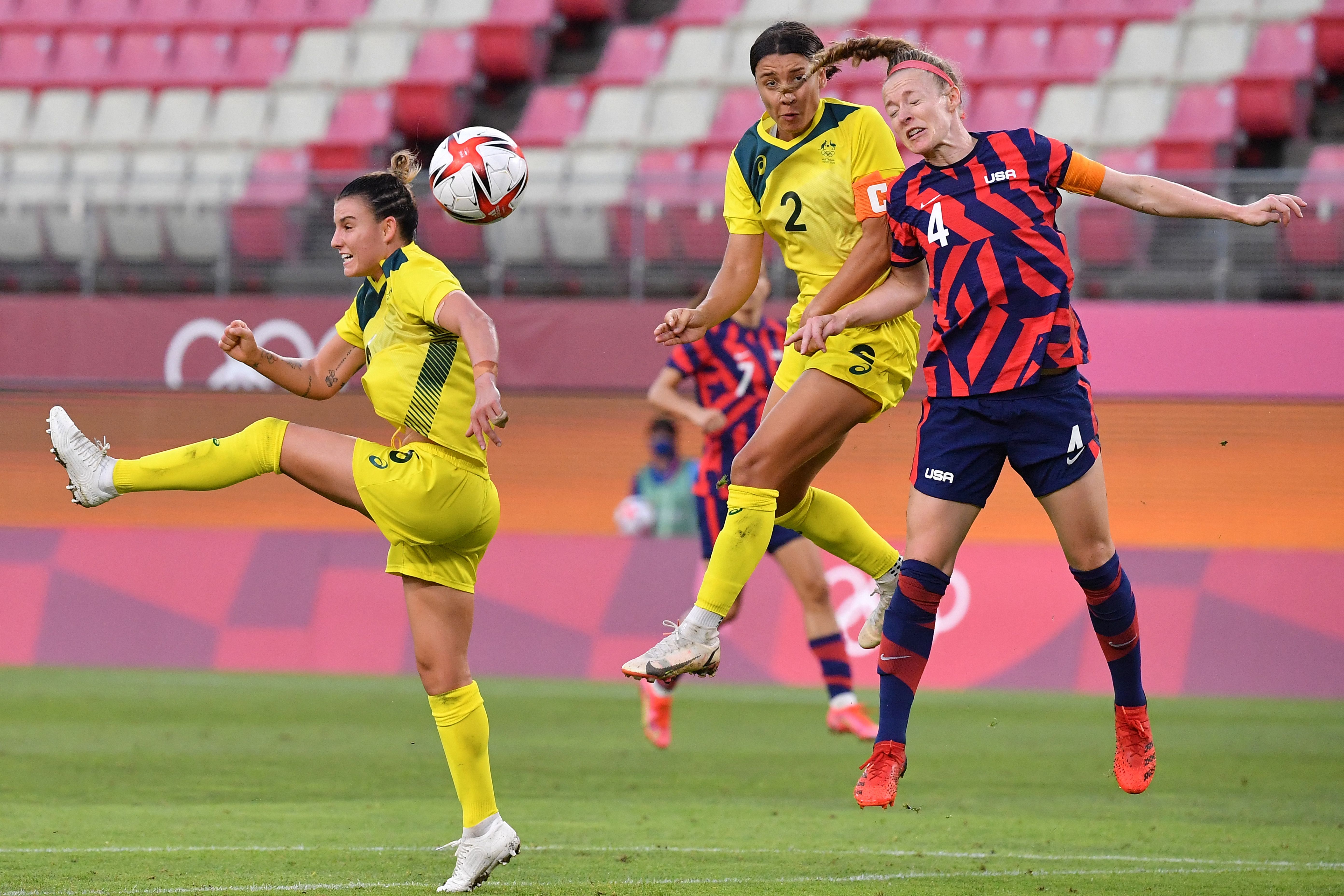 Australia looked to work themselves back into the match early in the second half but it was the Americans who extended their lead through Lloyd.

She latched onto a loose ball and calmly finished past a backtracking Micah to make it 4 – 1.

A minute later, the Matildas pulled one back with Chloe Logarzo finding Foord at the back post with the striker heading home.

Australia went agonisingly close to adding another three minutes later when Kerr’s header glanced off the inside of the post and somehow managed to stay out. 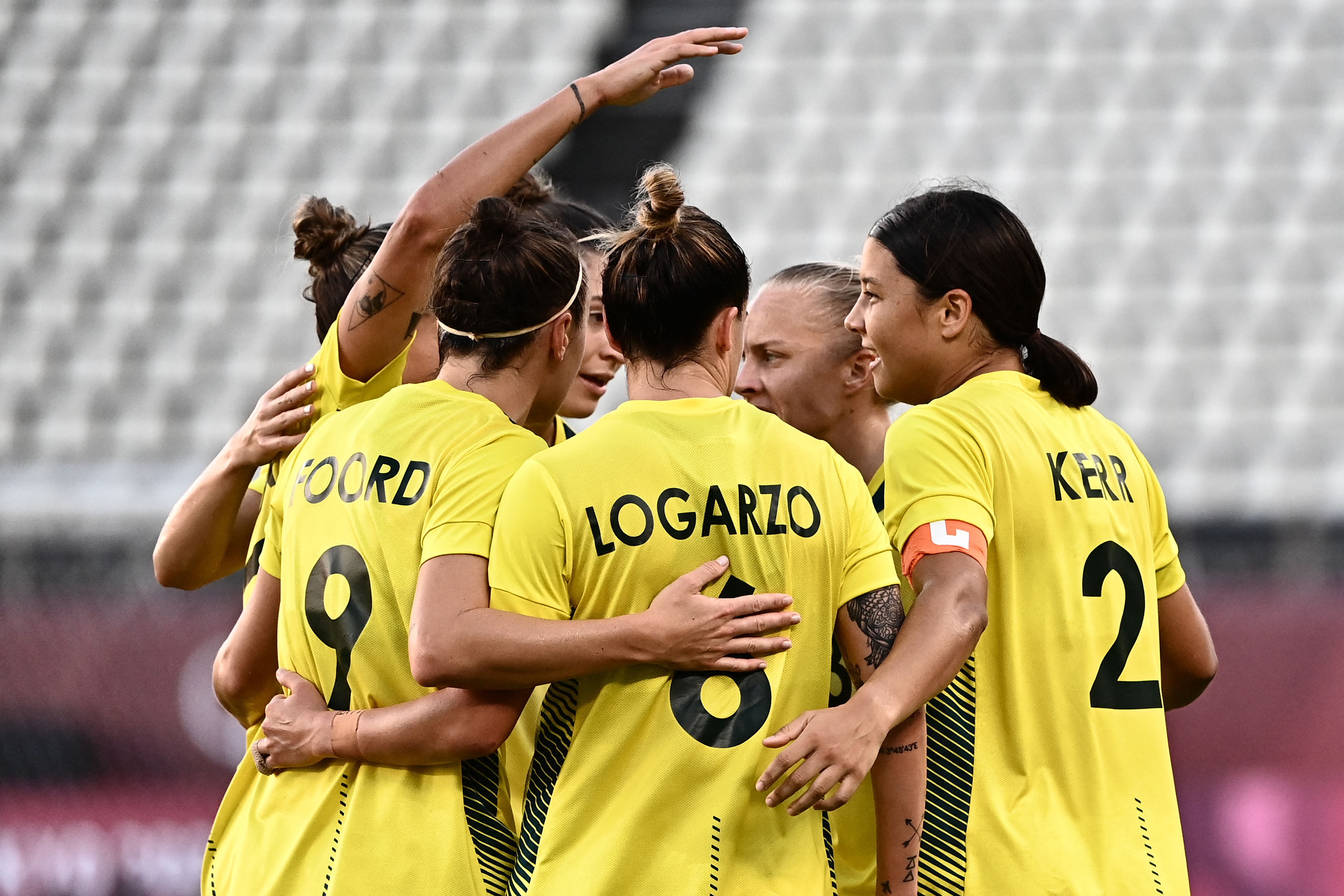 On top in the play, the Matildas pushed for another but the United States were able hold out until the 89th minute when an Emily Gielnik rocket made the scoreline 4 – 3.

Unfortunately for the Matildas there was not enough to close the gap, with the USA hanging on to take the bronze medal.

Despite the result it was a historic tournament for the Matildas with their highest ever finish at an Olympic Games.