A hot and humid evening in Tokyo for the Matildas as their Tokyo Olympic campaign got off to a winning start beating the Football Ferns 2-1 in the Japanese capital.

The Aussies maintaining their impressive 27-year unbeaten run against the Kiwis.

All the early pressure came from the Matildas, Kyah Simon and Emily van Egmond with some nice touches in the opening 15 minutes.

The Matildas piling on the pressure as they won a series of corners before an Ellie Carpenter cross nearly saw New Zealand with an own goal but some sharp work from Erin Nayler the Football Ferns goalkeeper kept it out.

Then in the 20th minute a beautiful deft touch from Sam Kerr onto Tameka Yallop who found the back of the net to take the Matildas 1-0 up. 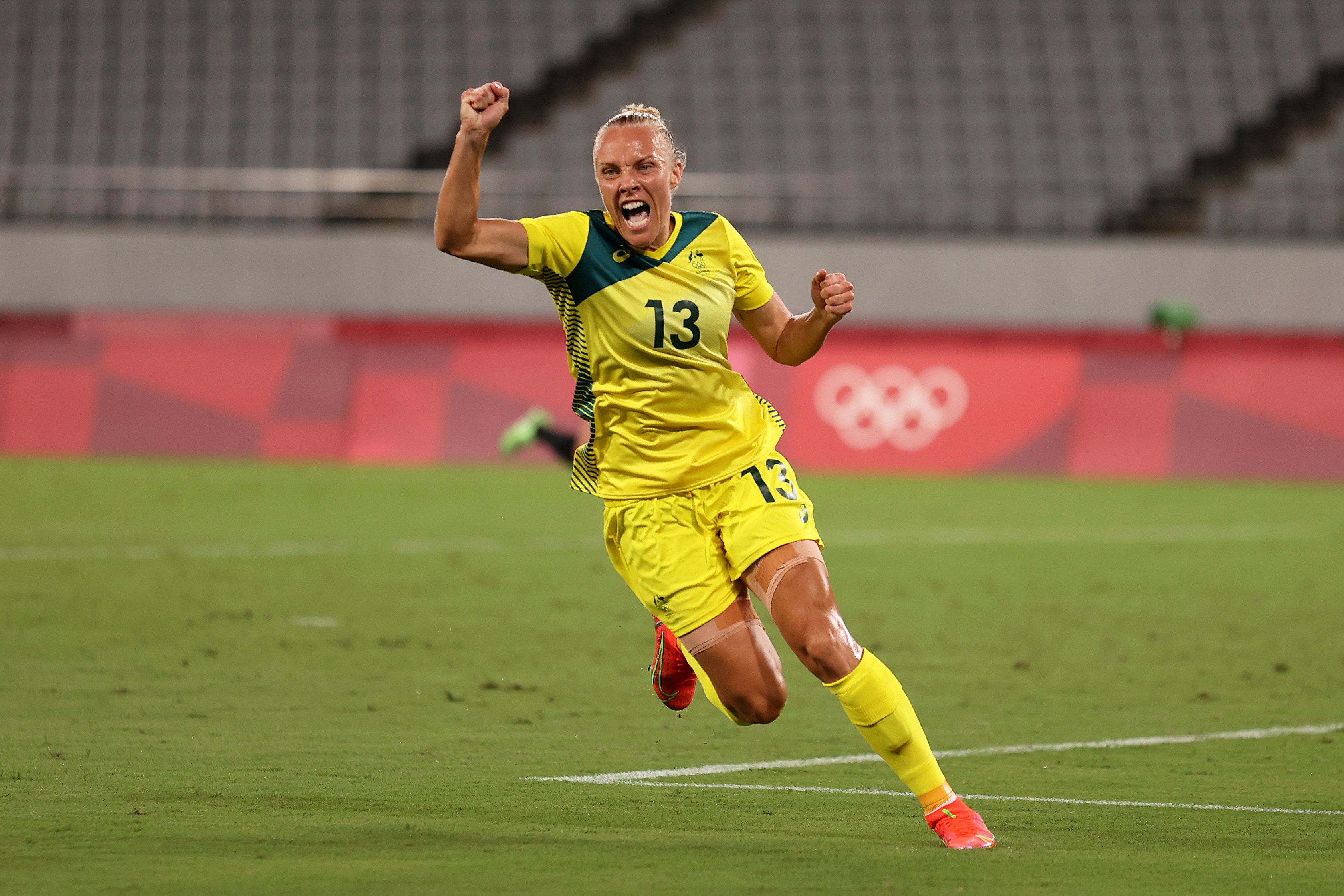 10 minutes later and gold packing out the New Zealand box, the Kiwi defence was scrambling and it broke again.

In the 33rd minute a superb Steph Catley corner connected with a wonderful, glancing header from Kerr to end her goal scoring drought against New Zealand. 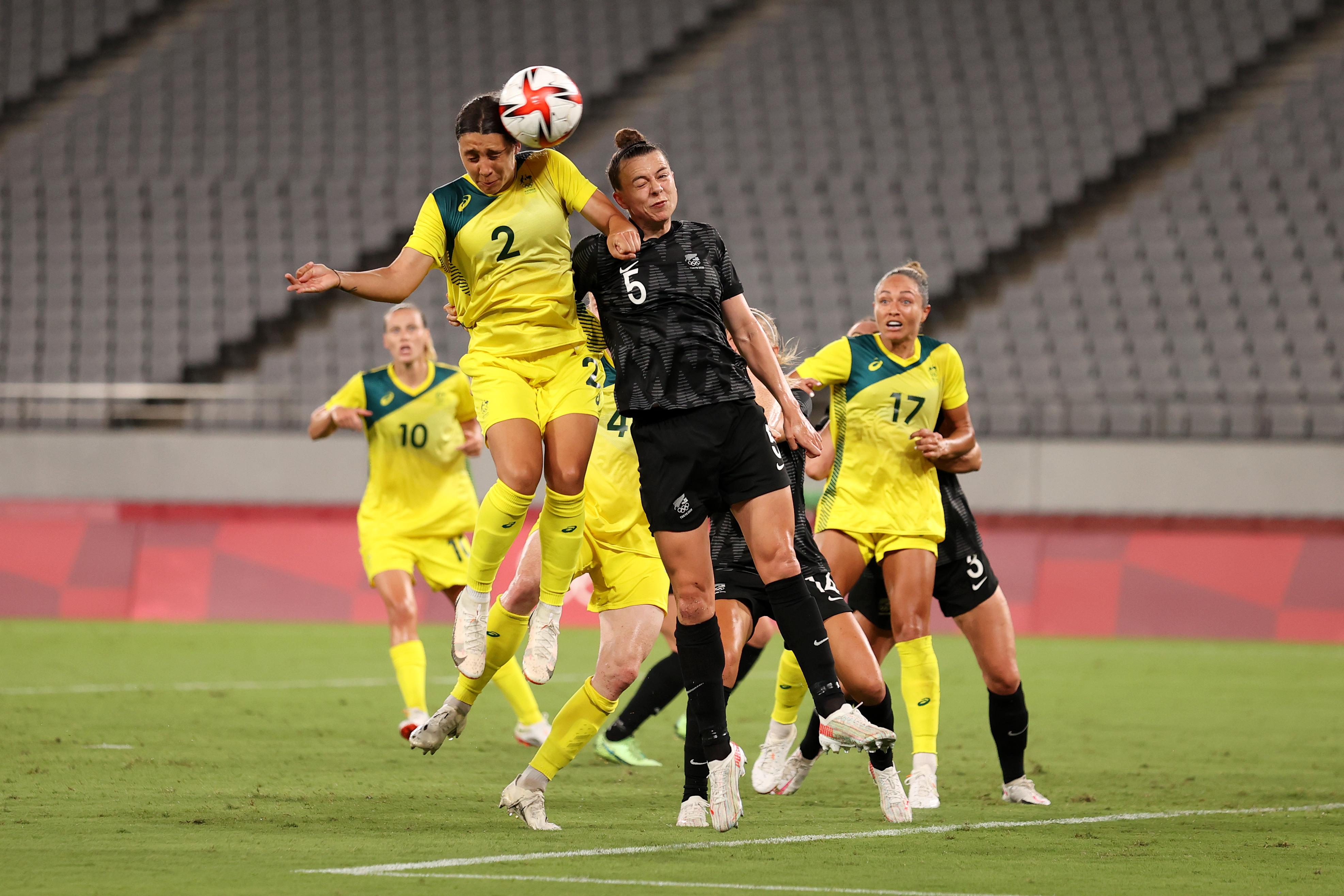 The lead was very nearly three in the shadows of half-time, but Kerr's header flew over the bar.

A near-perfect opening half, the Matildas leading 2-0 at the break.

Kyah Simon went within a whisker of scoring a goal two minutes in to the second half after some great lead up work by Kerr.

It was Kerr herself just missing four minutes later.

The 54th minute Hayley Raso going close on the end of another brilliant Carpenter cross.

59th minute and anther diving save by Erin Nayler kept the difference at 2.

Kyah Simon denied a 3rd Australian goal moments later, and in the 65th minute Australian goalkeeper Lydia Williams lost her footing to leave the goal mouth open, but Carpenter was there to clear.

73rd minute and Simon again went so close with another great save from Nayler.

The Matildas were creating so many chances, but the score remained 2-0 with the Aussies hoping those they would not be rueing those missed chances.

A minute into injury time, a snappy piece of play from New Zealand and Gabi Rennie found the back of the net setting up a nervous final few minutes, but the Matildas held on for a well-deserved win. 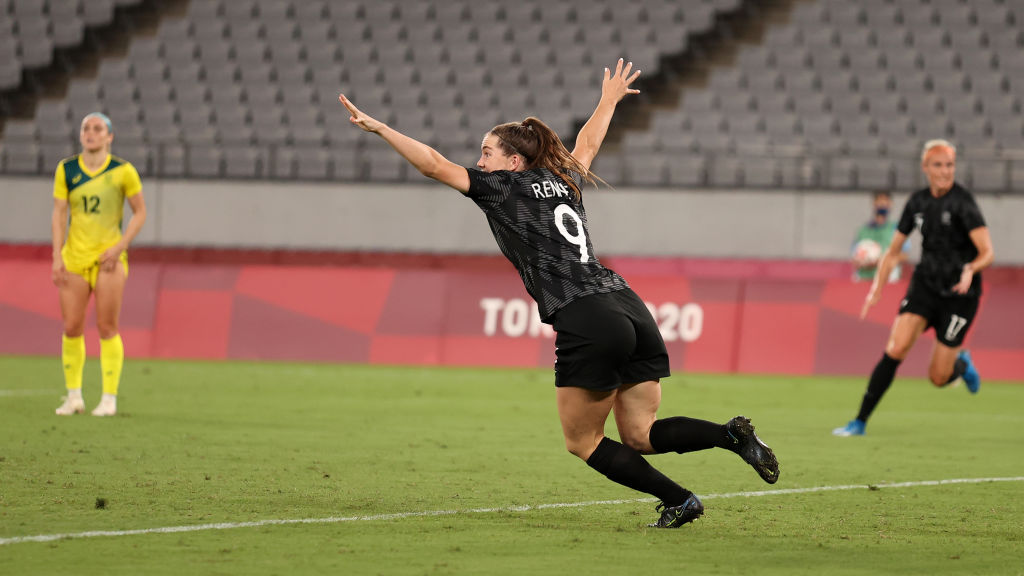 In the end it was a positive start for Australia with the Matildas claiming an opening win at the Olympics for the first time.

Earlier, a boilover in the other match of the group with Sweden beating the USA 3-0.