Matildas vs Football Ferns: "This is Our Time"

"This is Our Time"

They are the words of Australian goalkeeper, the brilliant Lydia Williams and it all starts now. Australia's first football game of the Tokyo Olympics comes two days before the Opening Ceremony.

For the Matildas, ranked 9 in the world, it is an all ANZAC battle first up against the Football Ferns of New Zealand who are currently 22 in the world.

It's vital Tony Gustavson's team gets off to a strong start with the two other teams in our group the USA currently ranked number one in the world and Sweden ranked fifth.

If we look at the history of these two teams the stats are on Australia's side.

The Matildas winning 30 times, the Football Ferns 7 with 6 draws, in fact Australia is undefeated against our friends from across the ditch for the past 27 years.

As a side note Australia and New Zealand will take centre stage for the world game in 2023 when they co-host the FIFA Women's World Cup, and while two countries will be working together in two year's time, the Trans-Tasman rivalry will be fierce as ever as they open their Olympic campaign together. 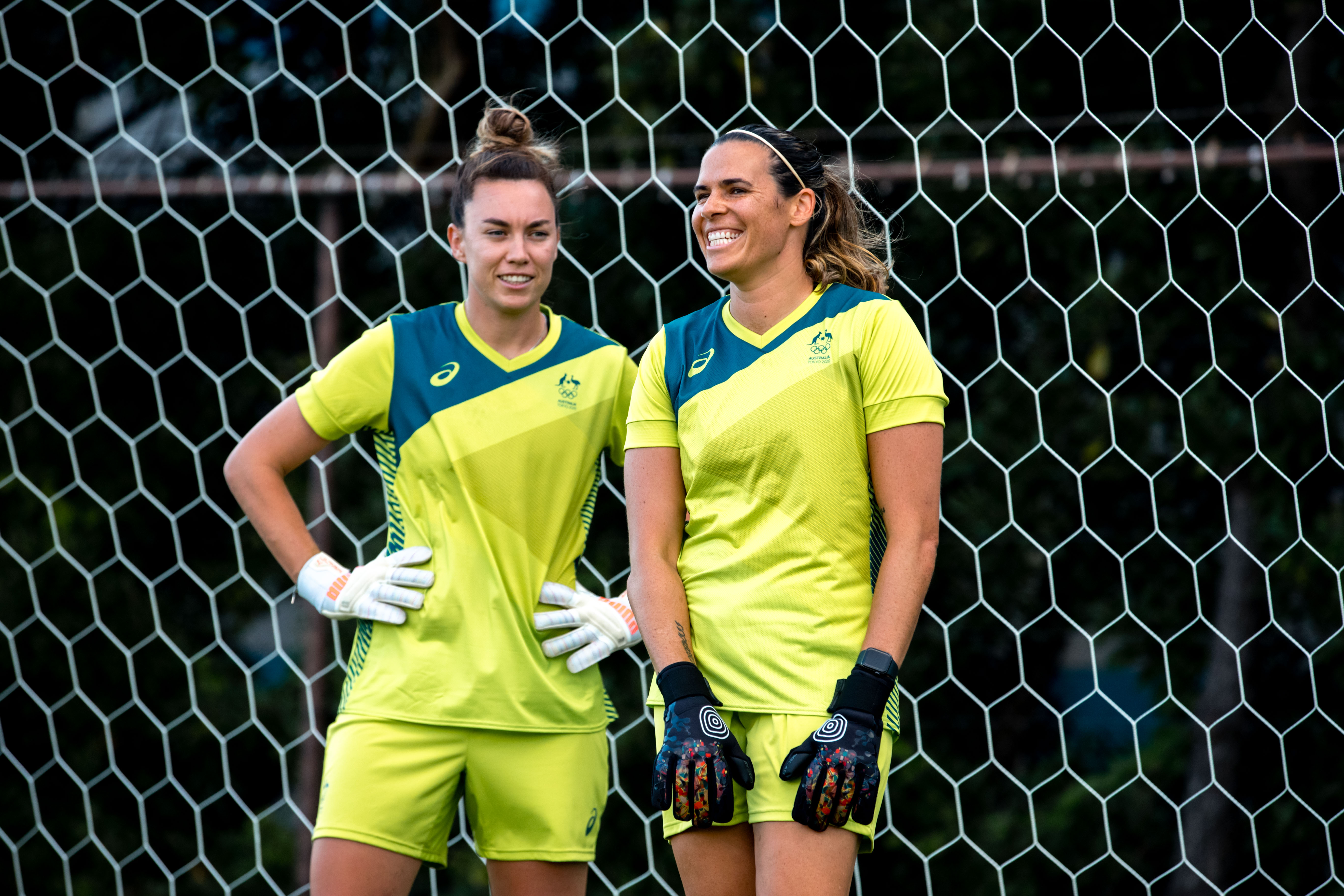 So it is all about now in Tokyo for the Matildas with a wobbly lead up form is now in the past, it's time for our national women's side to showcase their full potential and aim to for their best performance at the Olympics.

New Zealand's strongest threat will no doubt come in the midfield after the brilliant form of Olivia Chance for the Brisbane Roar alongside Tottenham Hotspurs Ria Percival. With the Football Ferns guided by former Matildas' Coach Tom Sermanni, they're in the hands of an experienced manager who will know exactly what his charges are up against and have planned accordingly.

However, all eyes will be on Australia's superstar captain Sam Kerr, one of a host of genuinely world class players in the squad and the only Australian footballer to make the prestigious Ballon Dor shortlist. For Australia to succeed, Kerr and striker partners Foord and Raso need to bring their best club form to the national squad if they're to be any chance of not only progressing from the group, but contending for a medal - and it all starts against New Zealand.

A warm top of 34 degrees in Tokyo as the Matildas commence their long into their Olympic campaign.