No signs of slowing down as H... | Australian Olympic Committee

No signs of slowing down as Hoy eyes his future

EQUESTRIAN: 1984. Not just known as a George Orwell classic, it's also the year Andrew Hoy became an Olympian.

Like a fine wine, he is getting better with age.

Hoy has seen a lot of changes since he first walked in to an Olympic Village 37 years ago, and it's not just the human athletes that have needed to evolve.

At 62, this week he became Australia's oldest Olympic medallist when Hoy took silver in the Teams event and bronze in the Individual, when he competed in his eighth Games in Tokyo.

"While my sport has changed, there's been a huge change in the care and management of the horses," Hoy said.

"Nutrition for the horses has evolved, as has the whole use of sports science around them. The information we get back from the vets and how they are doing is just remarkable."

And while he has travelled all over the world on his Olympic odyssey, Hoy believes getting horses to and from an Olympic venue has also become a much smoother process.

"There's no doubt there's been great improvements in the way horses are transported, it's just so much slicker for them compared to when I first started."

1984 was a different time. Bob Hawke was the Australian Prime Minister. Bruce Springsteen's ‘Dancing in the Dark' was number one on the Australian charts and there were just 21 sports on the Los Angeles Olympic program, compared to the 33 on offer in Tokyo.

Hoy believes the way his own sport has evolved during that time is one of the keys to its, and his, longevity.

"Equestrian is so much faster now. The dynamics have really changed.

"If you liken it to athletics, when I first started it was like a marathon, with long endurance – not [that] it's the equivalent of a five or 10,000 metre race – it just comes at you so much quicker, and with way more intensity. 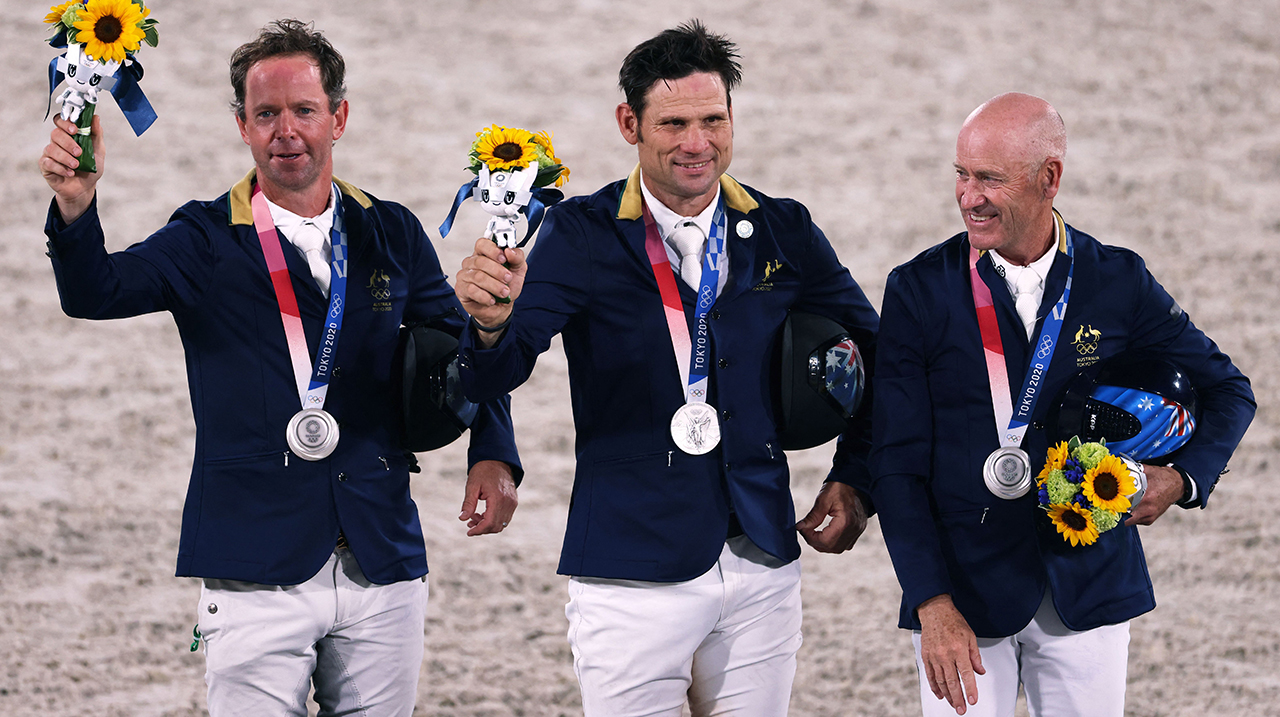 And while he is conscious of his own fitness and athletic evolution, it's also true of his four-legged co-athletes.

"The quality of the horses nowadays is so much finer.

"They are more sensitive and the attention to detail when preparing horses is really incredible."

Hoy is asked at every Olympic Games how long he can keep going. But it's clear his fire inside shows no signs of being extinguished any time soon.

"I'm naturally pretty healthy, but I'm conscious of what I eat, and I lead a healthy lifestyle."

He believes it's a great mix of genetics that's enabled him to have the incredible longevity in the sport he has enjoyed for decades.

"My father was into motor racing and was also an engineer, he had incredible attention to detail.

"While I only recently found out my 94-year-old mother was head of the sports team while she was at school.

"It actually goes all the way back to my great grandfather who had the Melbourne Cup winner in 1919."

It is this attention to detail, which has not only seen Hoy compete at the highest-level year-after-year, that's gained the unwavering admiration of those within the sport.

"I have a great support team that enables me to do what I do best.

"I'm very fortunate that this is a day-to-day job for me, as opposed to when I started when I did it alongside trying to run a farming business.

He's already had the rare honour of being able to compete in a home Olympics, representing Australia as a member of the three-day team that won gold in Sydney. 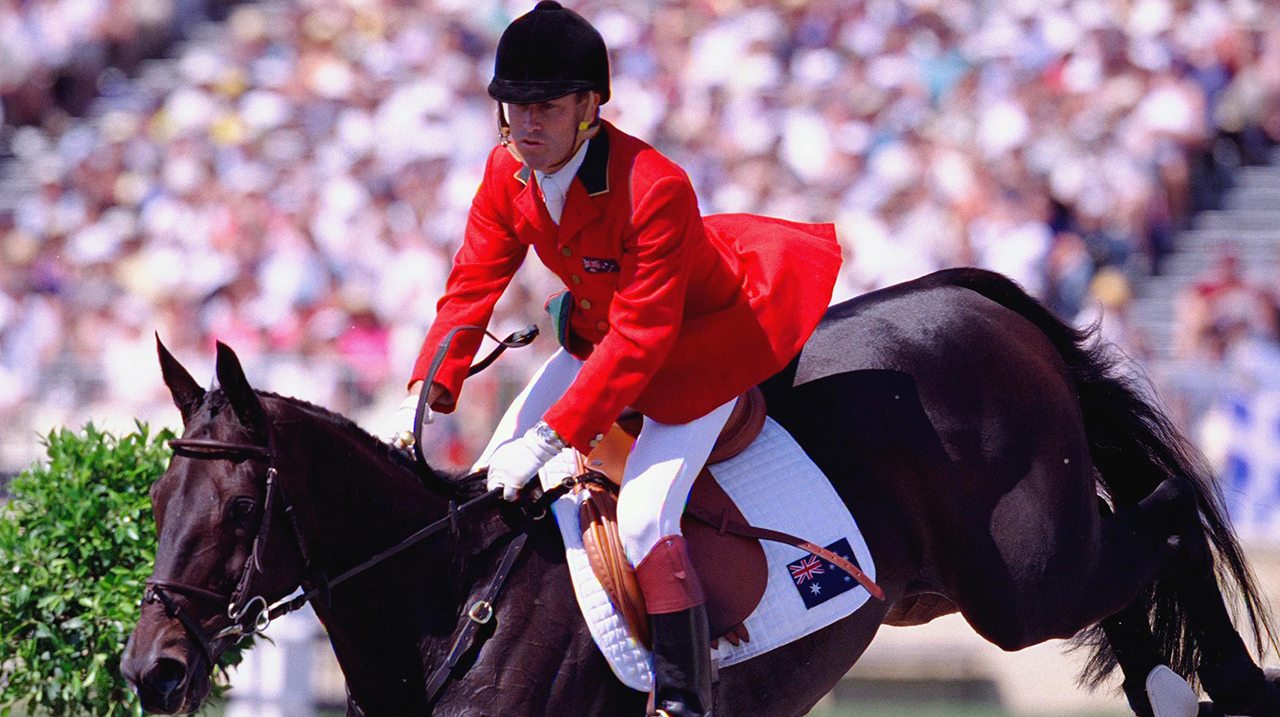 When Brisbane 2032 comes around Hoy will be 73, and he hasn't completely ruled out aiming for those Games.

If he makes it to Brisbane Hoy will have the incredible honour of being the only Australian to compete in two 'home' Games.

So what's changed the most since a young Andrew Hoy first joined the Australian Olympic Team?

"My hair. Definitely my hair," he laughed.

DO I NEED MY OWN HORSE/PONY?

No, you do not need to own a horse/pony to start horse riding. There are many riding centres across Australia that provide a variety of suitable horses/ponies to learn on, as well as more advanced horses to progress onto as you gain skill and confidence.

It's easy. Just sign up to END_OF_DOCUMENT_TOKEN_TO_BE_REPLACED then select a program and riding centre that suit you. You can then contact the riding centre directly to enrol in your chosen program.

IS IT SAFE FOR NOVICES? IS THERE A MINIMUM AGE?

Our mix of programs is designed to cater to all skill levels, with a focus on safety. Use our ‘Find Your Program' page to find the program, and riding centre, that is right for you. Our beginner level programs ‘Ready Set Trot' and ‘Ready Set Vault' are designed for ages 5-12 but each riding centre is able to decide the minimum age of students they will accept.

Ready to Have A Go at Equestrian?