Noel Hall - From the Kokoda Track to Melbourne 1956

Born in Melbourne in 1913, shooter Noel William Hall was a sergeant in the Militia when he won the King’s Medal in the Army shooting championships in 1939.

In 1942, he was a Lieutenant in the 39th Battalion which was stationed in New Guinea. The battalion became part of Maroubra Force which for four days in late August at Isurava, in the first major battle on the Kokoda Track, seriously delayed the Japanese advance on Port Moresby across the Owen Stanley Range.

The Japanese push ultimately stalled a month later when its communication and supply lines were over-extended and a withdrawal of troops was commenced. Port Moresby was never taken. 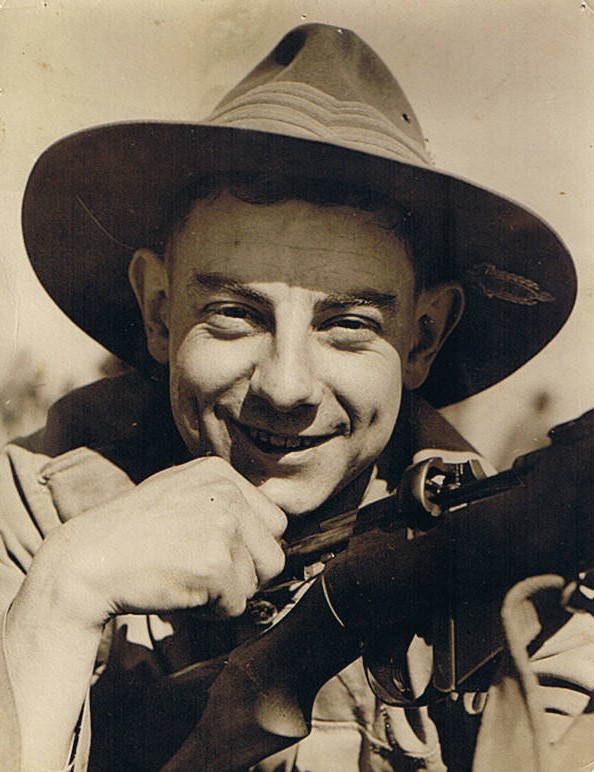 Later that year Hall succumbed to malaria and returned to Australia to recuperate and to continue his full-time army service until the end of the war.

Hall competed in the Running Deer shooting at the 1956 Melbourne Olympic Games and, eight years later at the age of 50 was selected to compete in the Free Rifle at Tokyo.

Unfortunately, he did not become a dual Olympian as the Free Rifle shooters were culled from the team when a cap was put on the size of the Australian contingent to go to Tokyo.

At the time of his death in 2010, at 96 years of age, he was Australia’s oldest living Olympian. 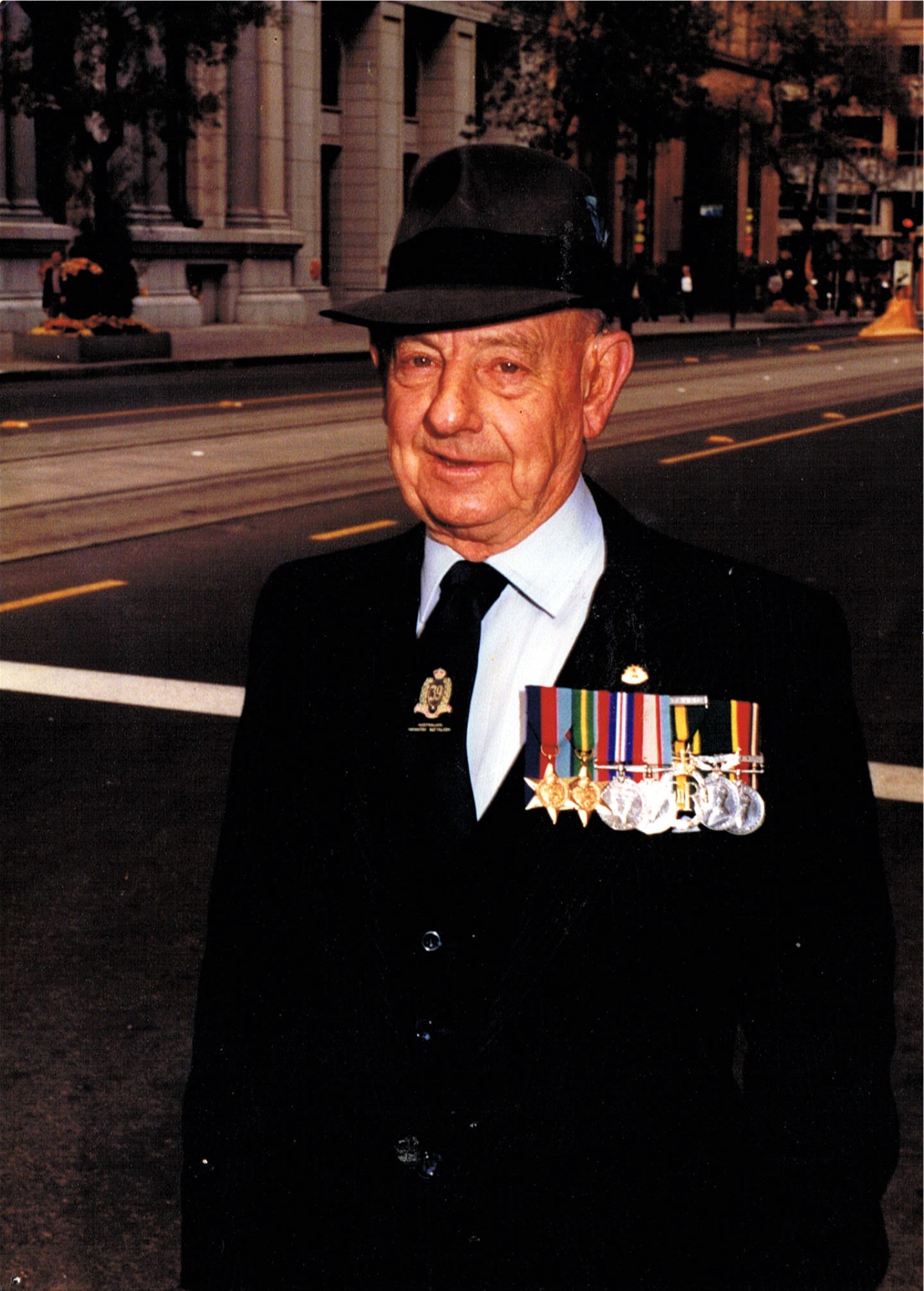