BASKETBALL: The Opals have suffered a heartbreaking loss to China, decided in the final second of the game, a crushing blow to their medal hopes in Tokyo.

After dropping their opening game of the tournament to Belgium, Australia went down 76-74 despite twice fighting back from double-figure deficits on Friday night.

Back-to-back three-pointers from Jenna O'Hea made scores level with three seconds to go before a foul on Cayla George under the basket sent Li Yeuru to the line, and she made both free throws to secure China the win with 0.6secs on the clock. 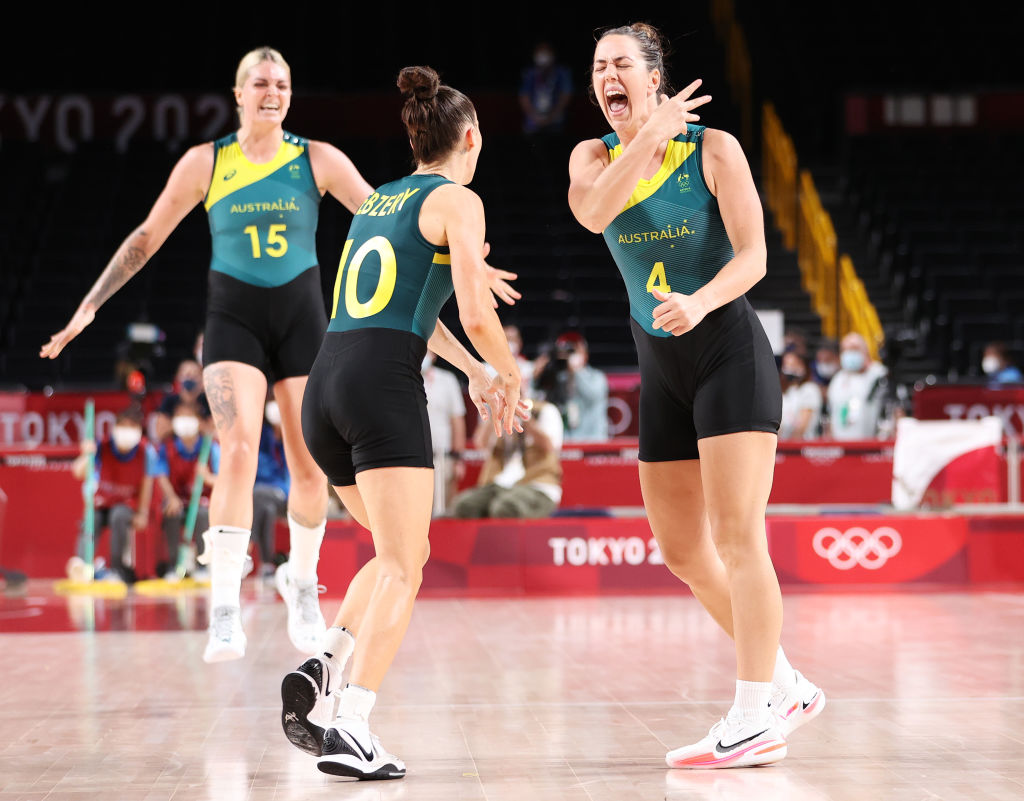 Earlier the Opals clawed their way back from 10 points down in the second quarter and 11 points down in the last but it was ultimately to no avail, and in a double blow they lost Steph Talbot to a suspected foot injury before half-time.

Ezi Magbegor topped the scoring for Australia with 15 points, while O'Hea (11) and George (10) were others in double figures.

"Obviously a hard-fought game and another tough loss for us," Opals' coach Sandy Brondello said.

"I was really proud of the girls how we fought back in the fourth quarter after we couldn't score in the third and dug a hole for ourselves. 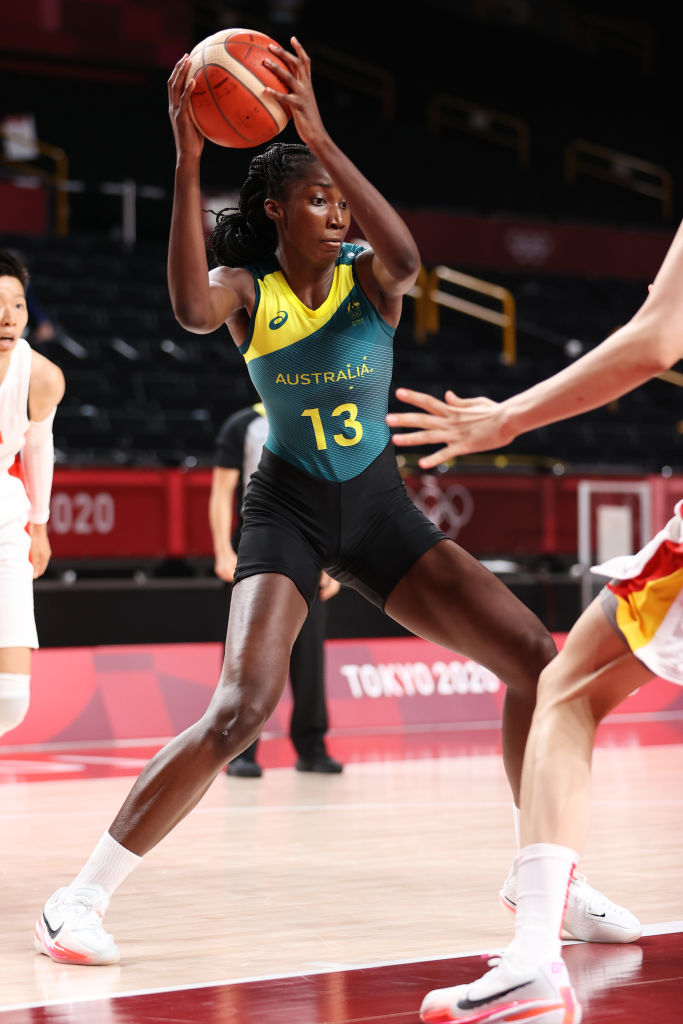 "It was just unfortunate that the game was decided on a call like that at the end, but we have to re-group and focus on Puerto Rico and hopefully some other results go our way."

Marianna Tolo said it was difficult to defend China's spread of scorers.

"We did a great job to fight back in that fourth quarter but it just wasn't enough to put us over the edge," Tolo said.

"It's so disappointing because we came so close and fought so hard and it's not over for us yet, we have to fight even harder in the game against Puerto Rico and have a point to prove for sure."

The Chinese had little trouble penetrating Australia's defence in the first quarter and opened a 16-9 lead with Leilani Mitchell's shooting from beyond the arc limiting some of the damage as the Opals trailed 27-19 at the first break.

Needing a lift on defence it was Katie Ebzery who returned after treatment for a cut head at quarter-time, took a charge while Talbot and Bec Allen upped the pressure. Magbegor led Australia on a 15-5 scoring run.

When O'Hea found Sara Blicavs unmarked under the basket, the Opals were suddenly in front 32-31 and O'Hea's three pointer just before half-time saw scores locked away at 38-38.

But China exploded after the half-time break with a 9-0 run and the Opals couldn't buy a basket, and when Sijing Huang drained a three, the Chinese led by 11.

The Opals trailed 55-47 at three-quarter-time before a George triple gave them the perfect start to the last quarter and Marianna Tolo scored twice in the paint to give them a glimmer of hope.

Trailing 67-60 with three minutes to go and China in foul trouble, they refused to say die and Allen nailed a corner three and Ebzery completed the drive before O'Hea's triple put them down just one point with 10 seconds remaining.

O'Hea then delivered again just moments later with a clutch three to make scores level at 74-74, before China clinched victory at the free throw line in the final second of the game, following controversial foul.

Australia's next game is against Puerto Rico on Monday, watch live on END_OF_DOCUMENT_TOKEN_TO_BE_REPLACED .

WHAT DO
I NEED?

Sneakers, a basketball, and a winning attitude!

HOW DO I
GET INVOLVED?

You can play basketball anywhere, from the streets to your school or representing your local club. All you got to do, is show up!

WHAT IF I JUST
PLAY FOR FUN?

Build a team with your friends and play social basketball!

Ready to Have A Go at Basketball?