Qin and Smith shake off cobwebs in the pool

DIVING: The Australian Diving Team jumpstarted their Tokyo 2020 campaign today at the Tokyo Aquatic Centre with two athletes moving through to the next round.

Esther Qin and Anabelle Smith put forward a steady effort through their five rounds of diving in the Women's 3m Springboard preliminary to punch their tickets to Saturday's semi-final.

Qin started strong in her second Olympic games with a steady inward-two-and-a-half pike holding her position amongst the group of leaders throughout the remainder of her competition. She would finish in ninth from the field of 27 divers securing her position through to Saturday's semi-final with a score of 292.80.

Smith started strong before faltering in her third dive, a back-two-and-a-half pike, breaking position before entering the water. On her fourth, a reverse-two-and-a-half pike, Smith came up short with a slight under-rotation that was picked up by the panel of seven judges.

However, the Australian diving veteran rallied in her fifth and final dive, an inward-two-and-a-half pike sliding into 18th - with a score of 272.05 - and though to the semi-final. 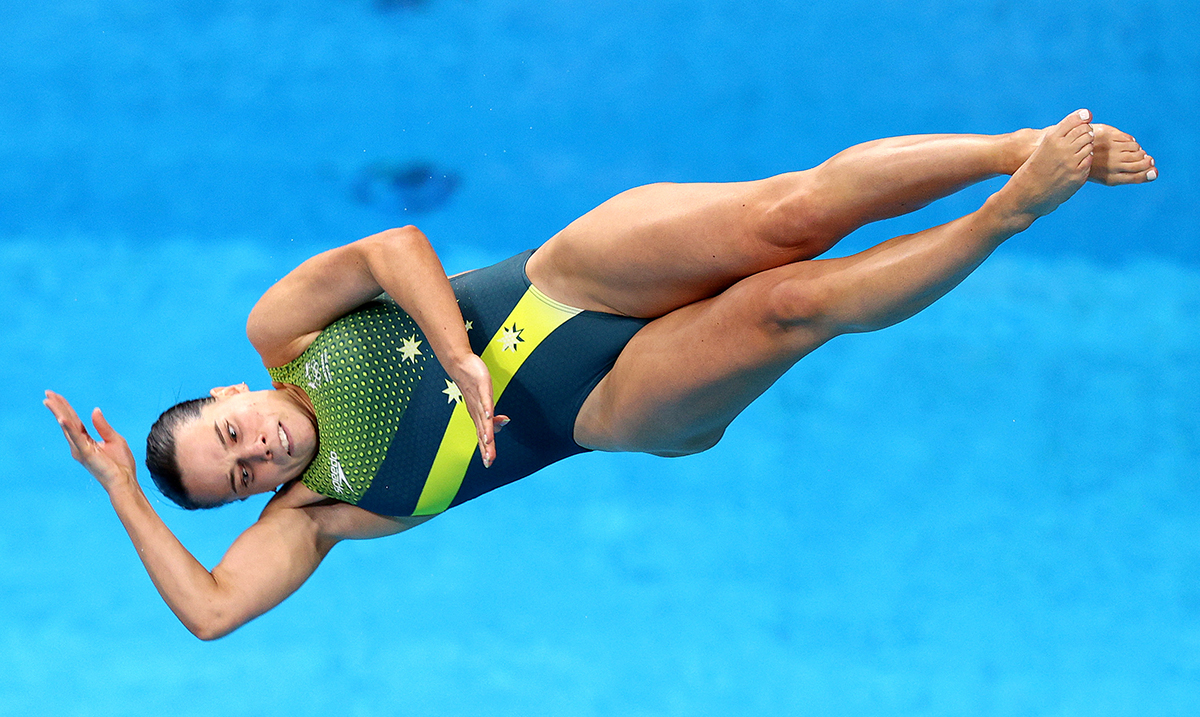 True to form, the top two positions of the preliminary went to China's Shi Tingmao and Wang Han. A Chinese diver has won the event at every Olympic Games since Seoul 1988. Canada's Jennifer Abel and Pamela Ware finished third and fourth respectively.

For the Australians, the preliminary was their first international competition in well over a year.

"We haven't had an international competition in general for so long," Smith said.

"It's good experience, now that I've done that prelim and have gotten through, I think tomorrow will be better."

Scores will start from zero in the semi-final with the top 12 athletes progressing to the final on Sunday.

The women's 3m semi-final is set to begin in the Tokyo Aquatic Centre at 3pm local time (4:00pm AEST) on Saturday 31 July.