END_OF_DOCUMENT_TOKEN_TO_BE_REPLACED

1. What is Canoe Sprint?

In Canoe Sprint, competitors in canoes or kayaks race to the finish on a flat-water course. The Olympics include races over distances of 200, 500, and 1000 metres and encompasses both individual and team events. The sport requires great power, technique and synchronisation to be successful.

2. What is the difference between a kayak and a canoe?

A kayak is a closed boat whereas a canoe is an open boat. When racing a kayak, competitors paddle from a sitting position with a double-blade paddle. On the other hand, canoes are paddled from a kneeling position with a single-blade paddle. Additionally, kayak paddlers steer with their feet using a rudder, whereas canoes steer using their paddles. 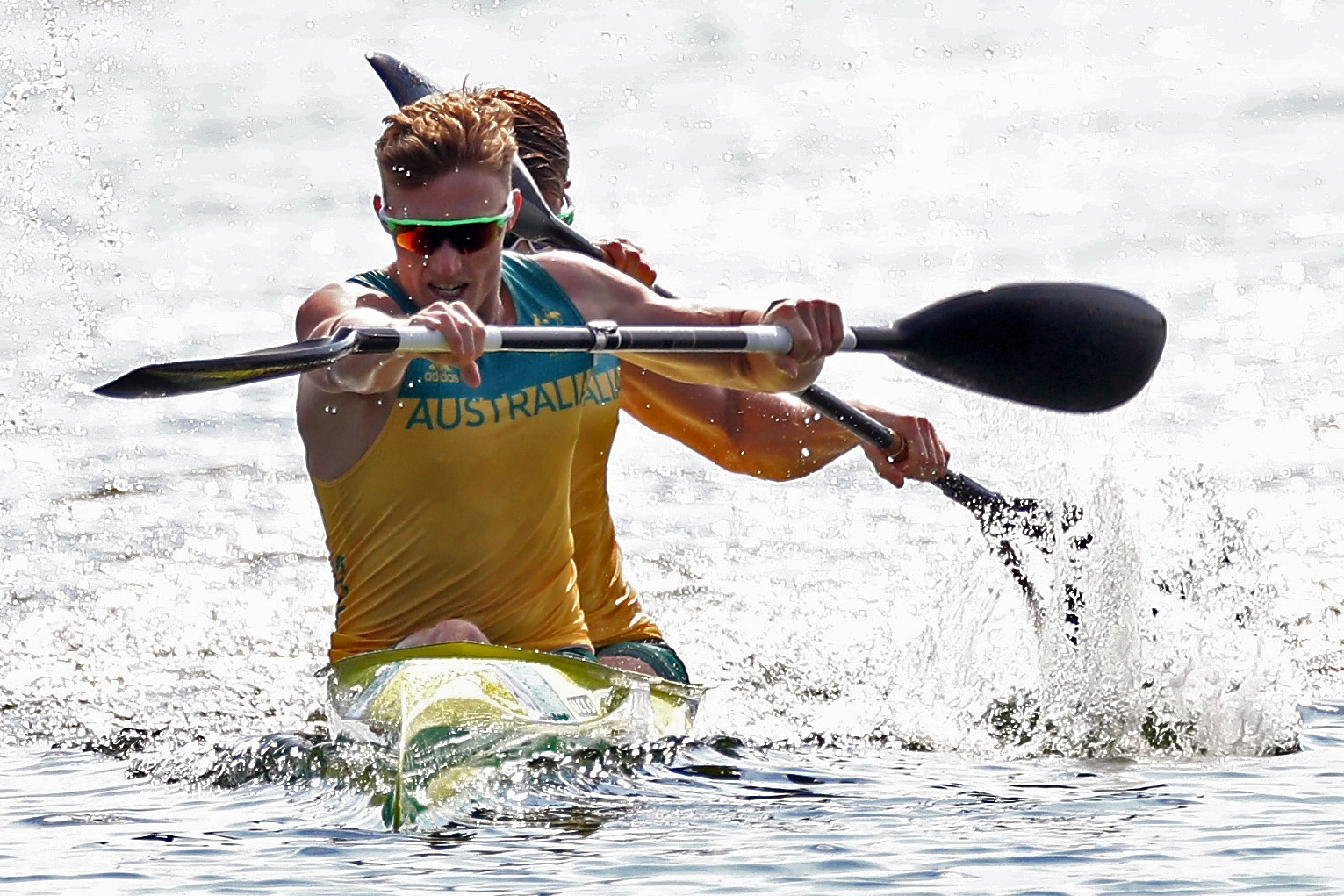 3. When did Canoe Sprint make its Olympic debut?

Canoe sprint made its Olympic debut at the 1936 Games in Berlin. However, women’s kayak events did not appear until London 1948 and the C1 and C2 women's events will make their Olympic debut at Tokyo.

Australia has competed in every Canoe Sprint competition since the 1956 Games in Melbourne.

4. What was Australia’s best Olympic result?

At Beijing 2008, the Australian Canoe Sprint Team came home with one gold and two bronze medals in the Men’s K1 500, K1 1000 and Women’s K4 500 respectively, making it the Team’s most successful Games.

5. What do the letters and numbers mean?

The K or C represents whether the craft used in the race is a kayak or a canoe. The numbers that follow (1,2 or 4) represent how many paddlers are in each boat. For example, the K2 would involve a kayak with two paddlers in each boat.

6. How is canoe sprint different from Canoe Slalom?

Canoe Slalom takes place on white-water rapids courses whereas Canoe Sprint is staged on calm waters. Canoe Slalom also includes gates throughout the course which competitors must pass through.

While the objective of both sports is to finish the fastest, Canoe Slalom is based on a time with penalties for touching or missing gates along the course, whereas the winner in Canoe Sprint is always the first boat to cross the finish line.

7. Who is Australia’s most successful Canoe Sprinter?

Clint Robinson won Australia’s first Olympic gold medal in Canoe Sprint at Barcelona 1992 when he won the K1 1000 final. He later won a bronze medal at Atlanta 1996 for the same event and at Athens 2004 he teamed up with Nathan Baggaley to win a silver medal in the K2 500. 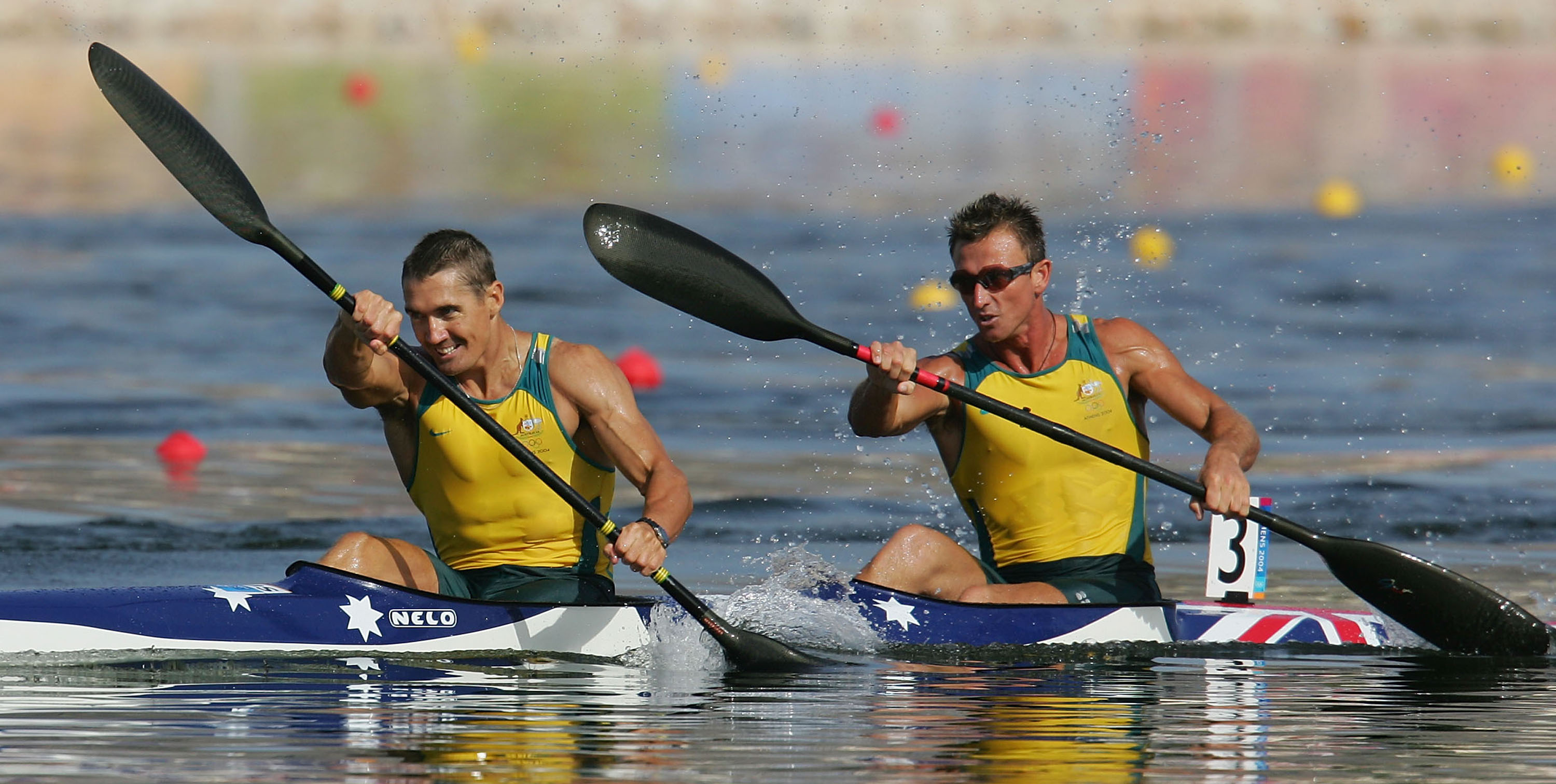 8. What events will be held in Tokyo?

There will be 12 Canoe Sprint events at the Tokyo Olympics. With the addition of the women’s C1 200 and C2 500, for the first time, there will be an equal number of women’s and men’s canoe sprint races.

This marks the first time that women’s canoe events will be included on the Olympic program.

9. How is the event organized?

Each event is separated into heats. Then the best competitors from the initial heats earn a spot in the semi-final. Those with the best times in the previous rounds receive better lane positions. The top eight teams from the semi-final round compete in a final sprint.

10. How fast can sprint kayaks go?