The role of the Athletes’ Commission is to advise the AOC Executive on all matters relating to the Olympic Movement from an athlete’s perspective.

The Athletes' Commission made up of athletes elected following the Rio 2016 Olympic Games and PyeongChang 2018 Winter Olympic Games.

The Commission members are elected for a term of four years. 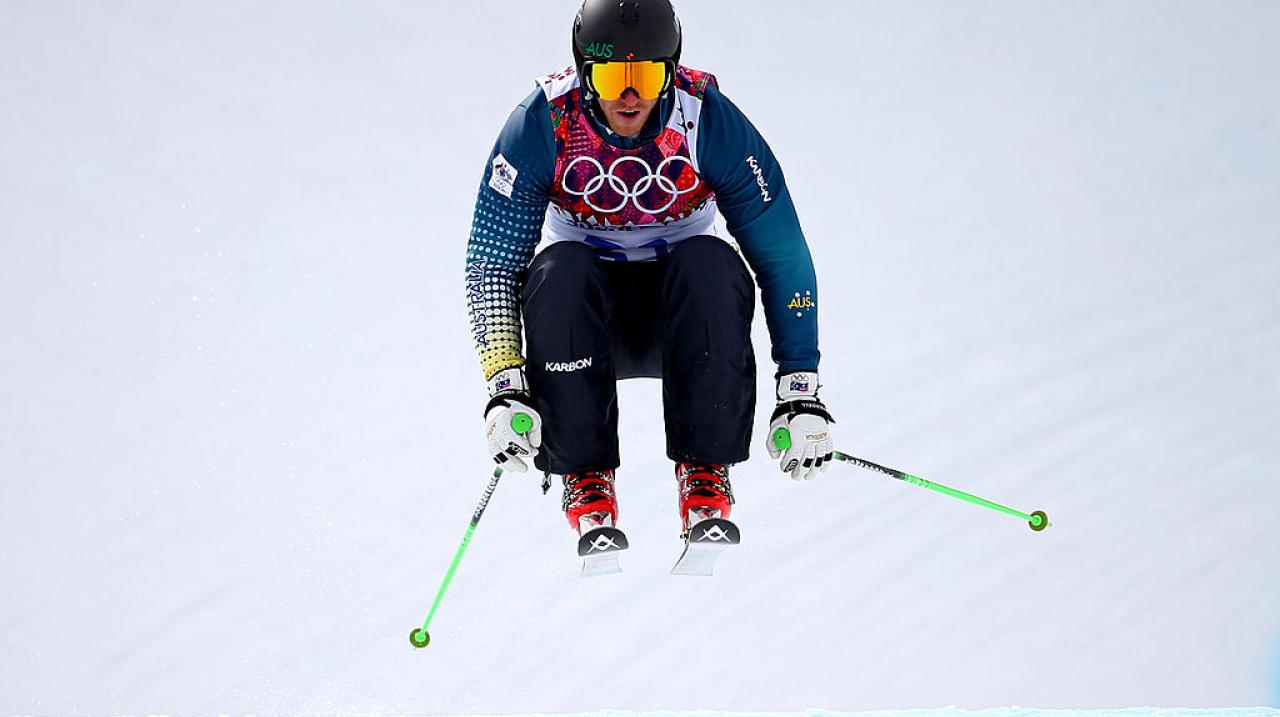 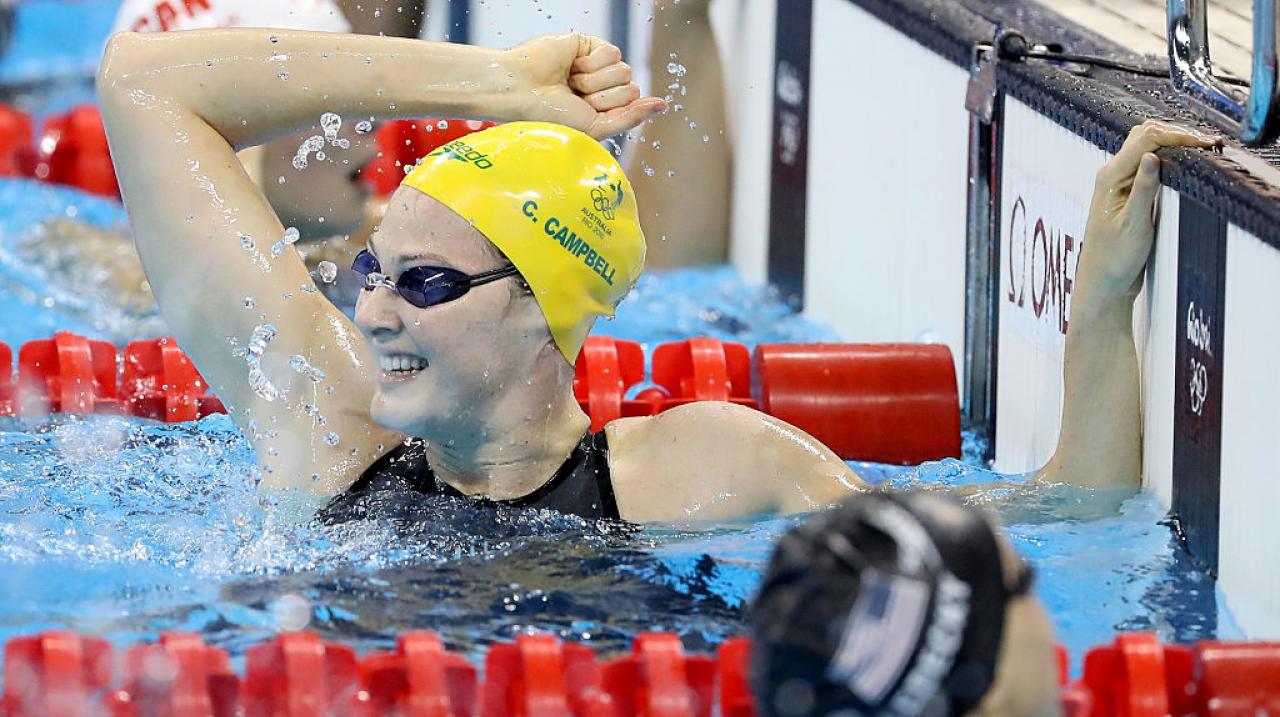 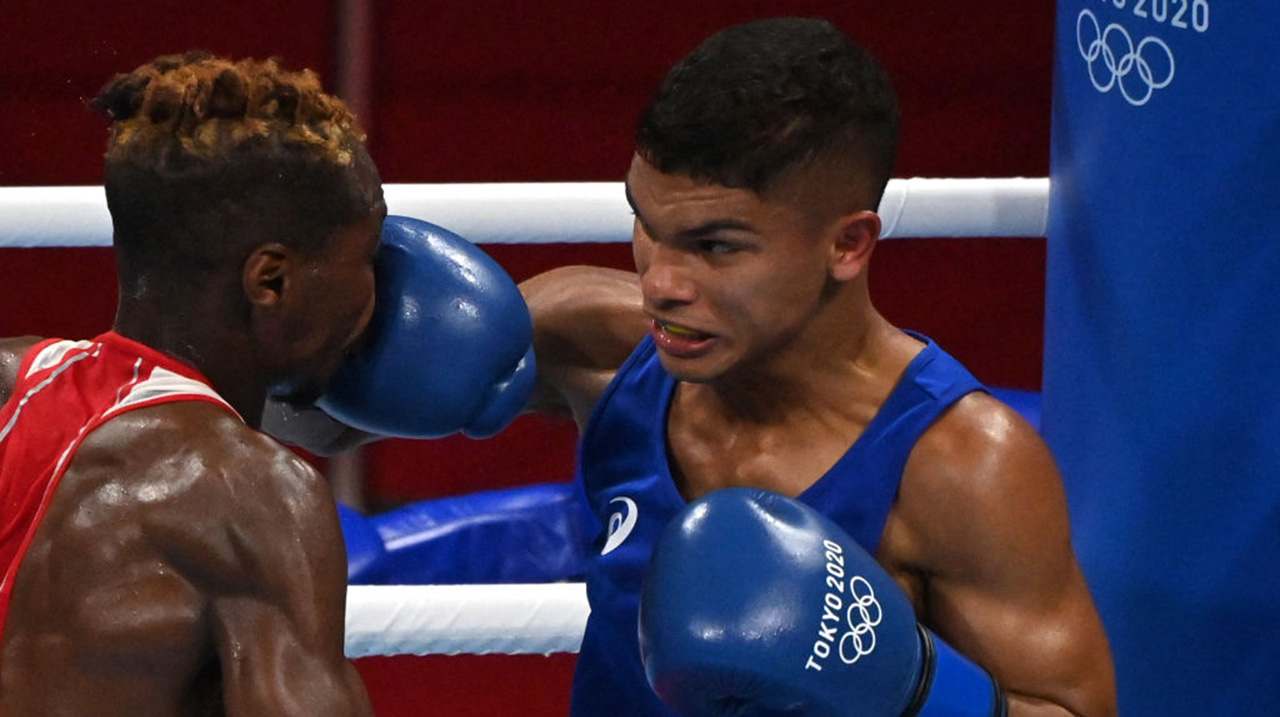 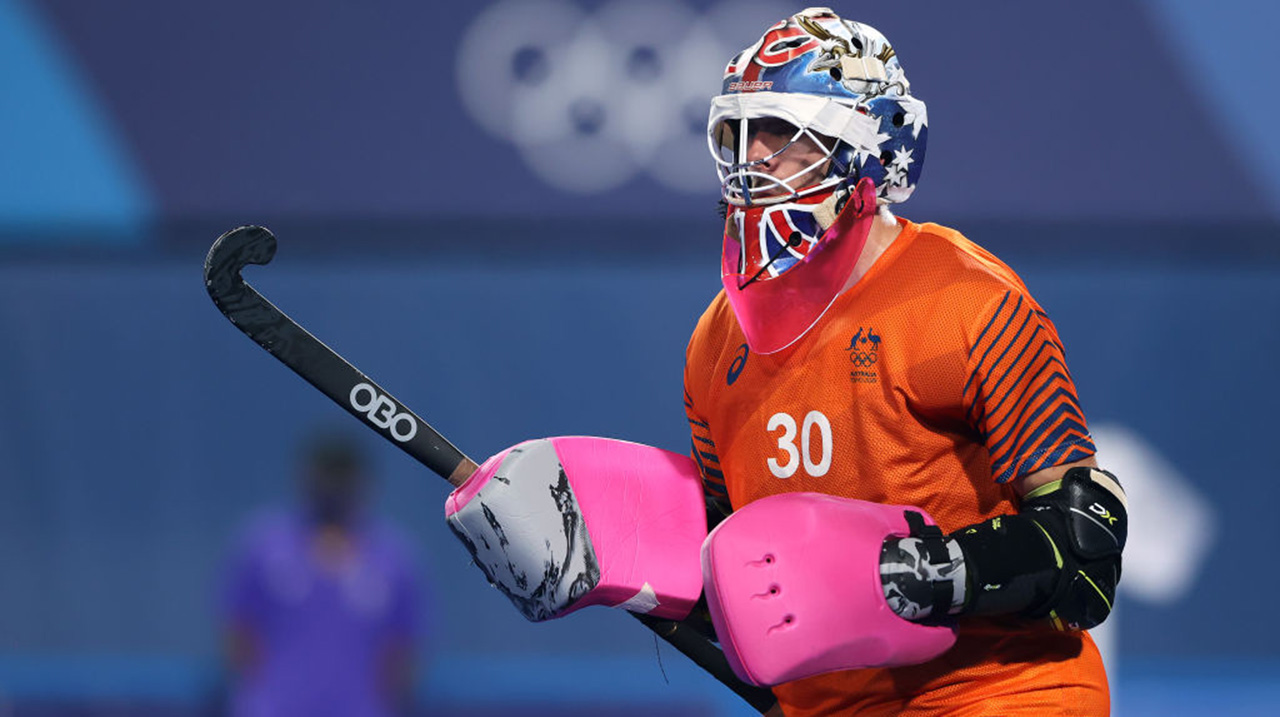 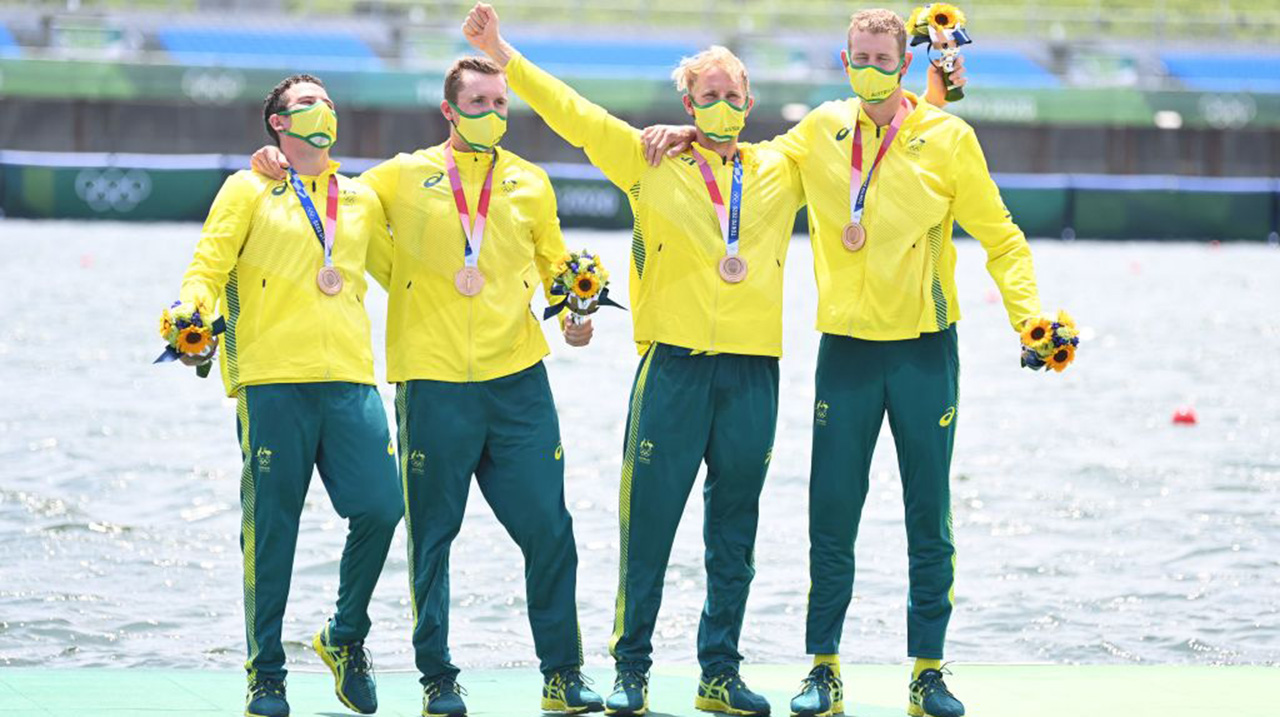 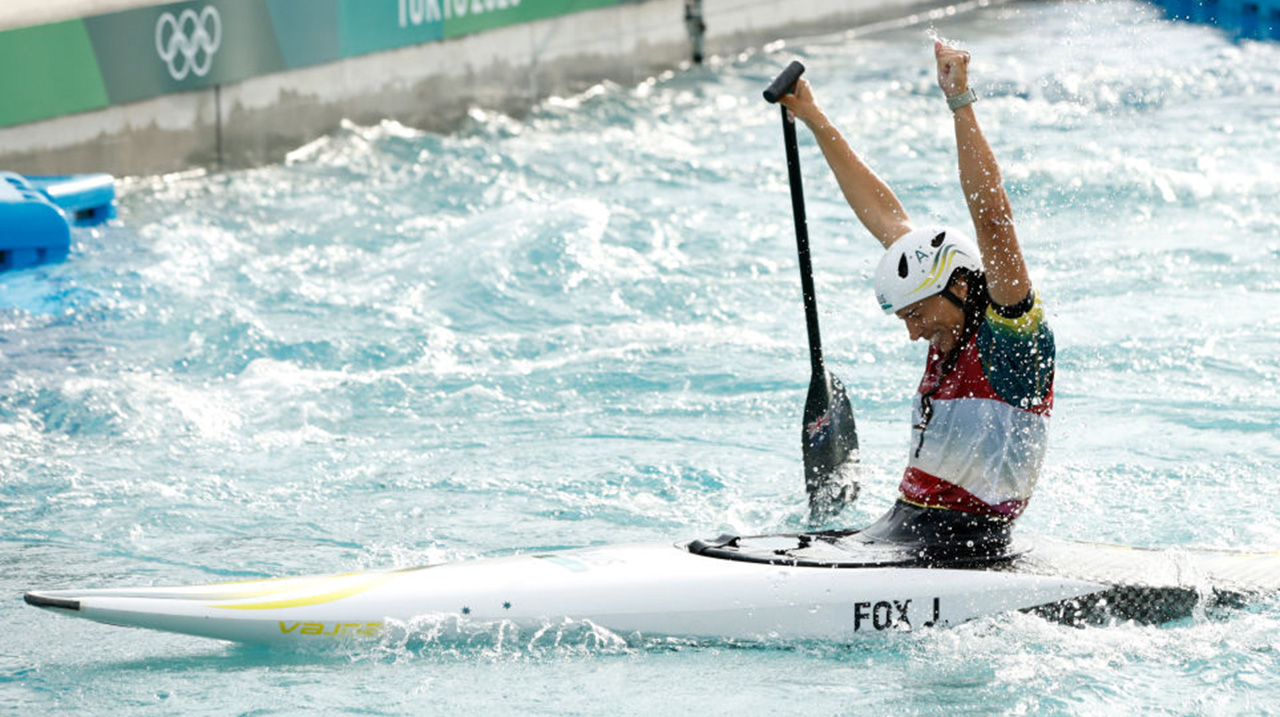 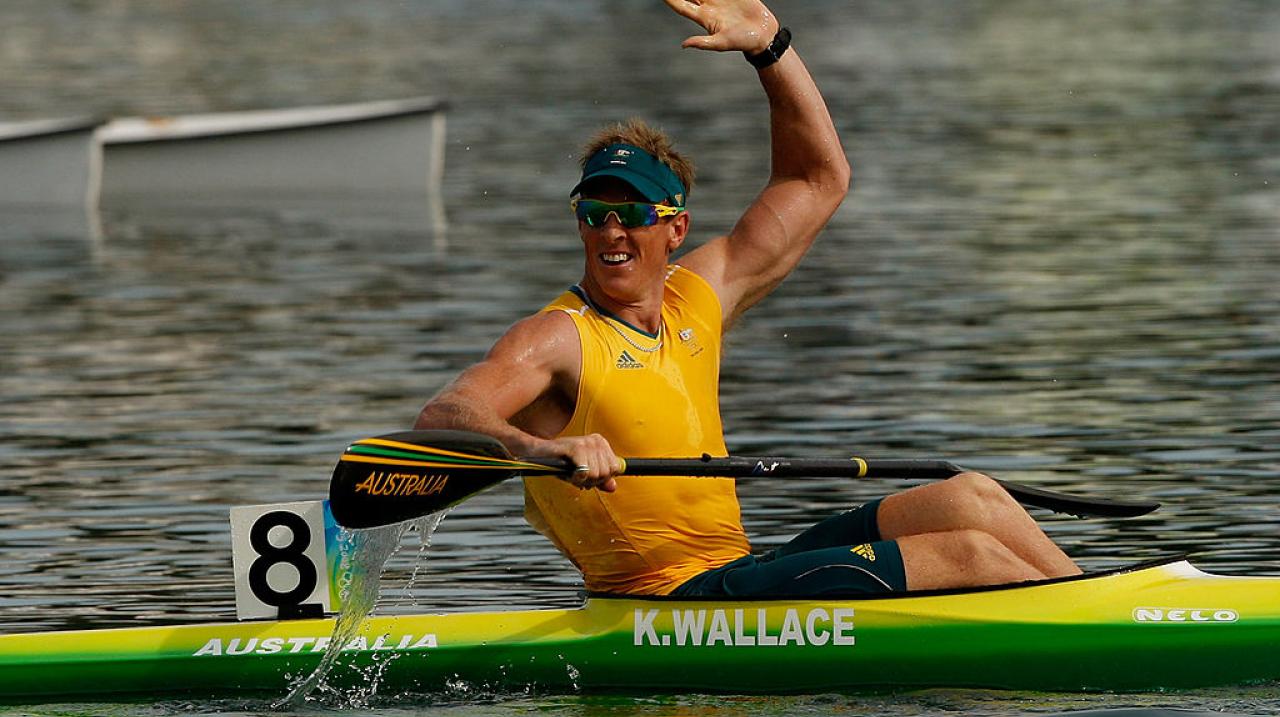 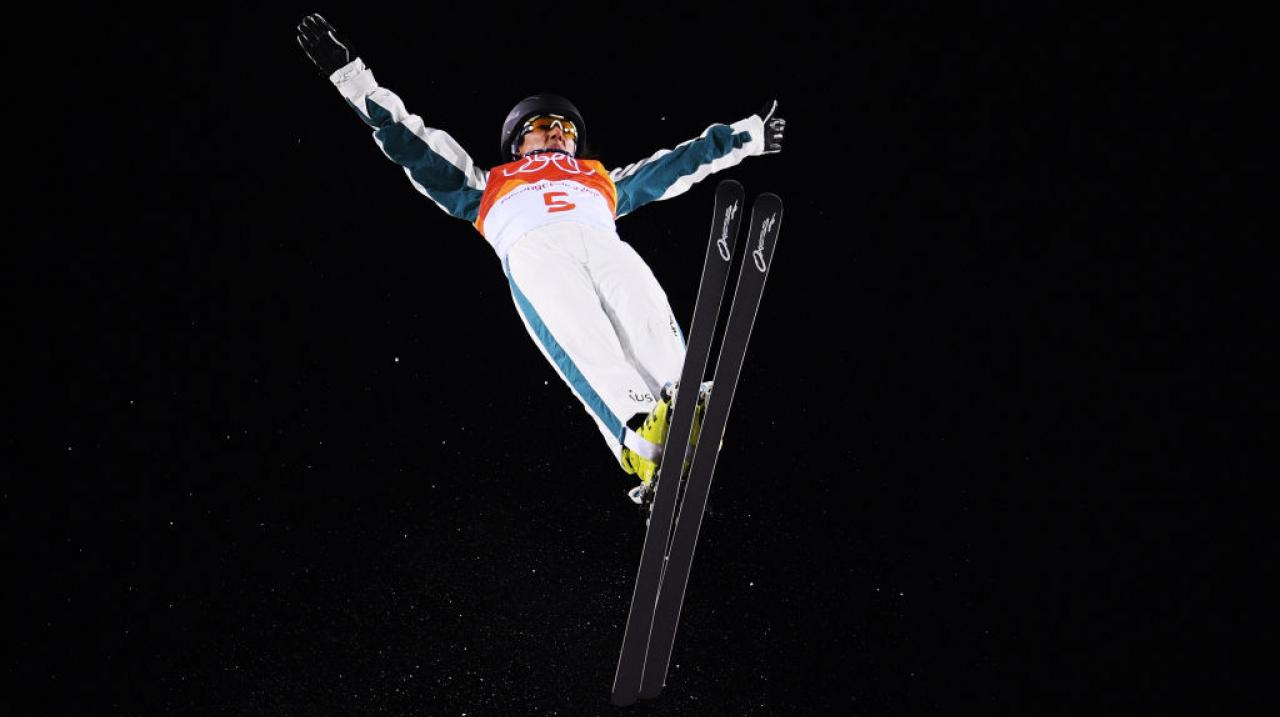 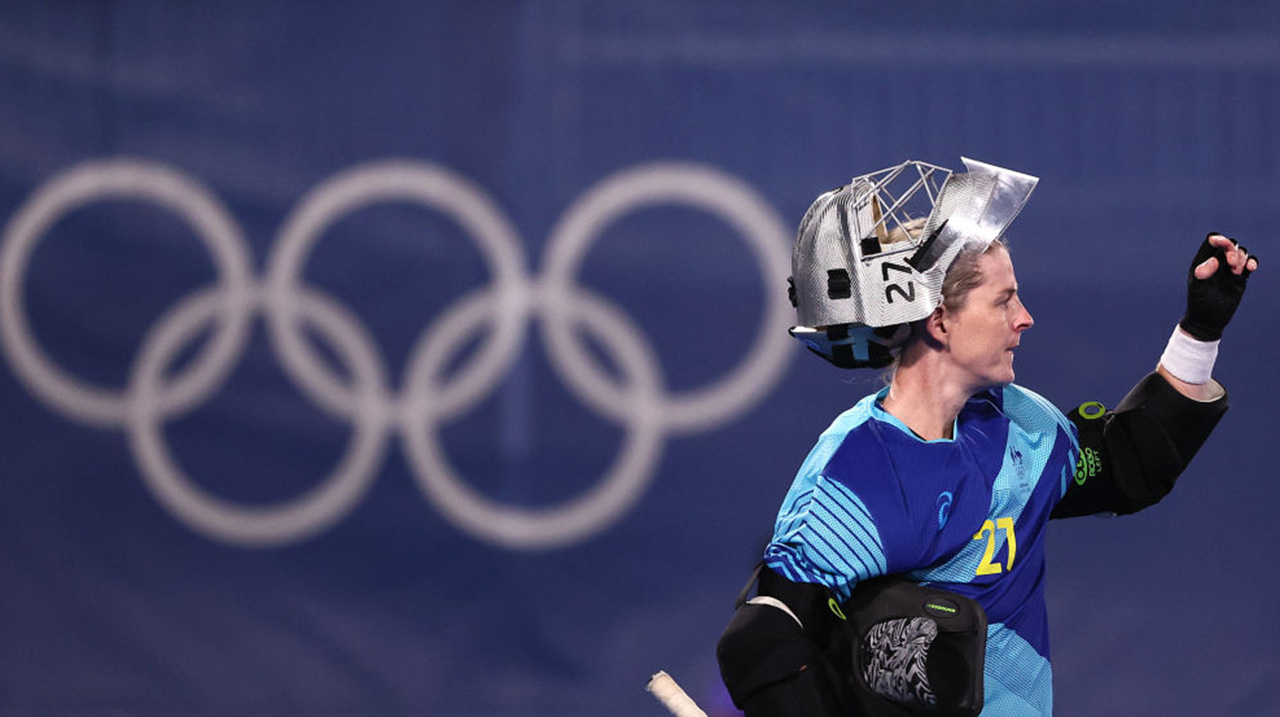 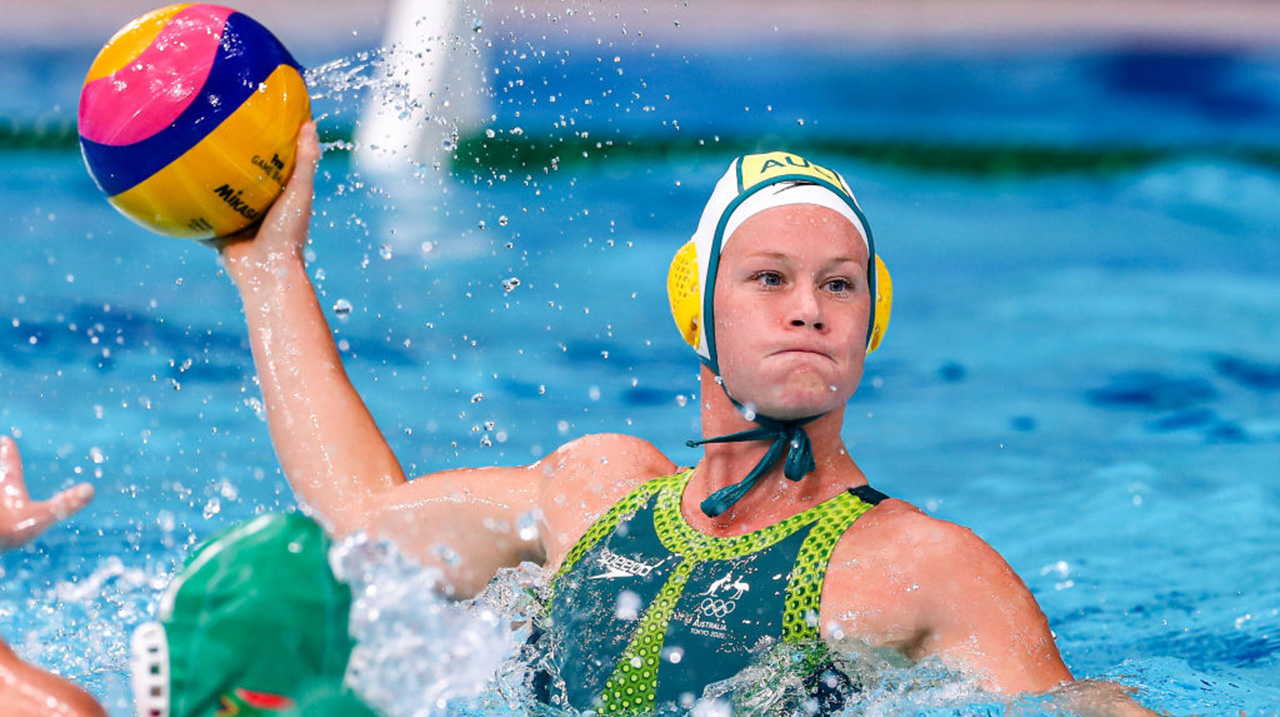