Ian Thorpe won five Olympic gold medals, the greatest total of any Australian. Thorpe first grabbed world attention when he won the 1998 world 400m freestyle title in Perth, becoming, at 15, the youngest world champion in history. At the age of 12, he competed in 13 events at a state meet, and set under-age NSW records in all of them. Fully grown, he had a large frame, an arm span of 190cm and size 17 feet.

As his first Olympics approached, in Sydney, he had broken 10 world records - four of them in four days at the 1999 Pan Pacific titles. On the first night of Olympic competition in Sydney he won the 400m freestyle, shaving his own world mark, then combined with Michael Klim, Chris Fydler and Ashley Callus to inflict the United States’ first defeat ever in the 4 x 100m freestyle relay, setting another world record. In the individual 200m freestyle, the Dutchman Pieter van den Hoogenband beat him into second place. Later Thorpe featured with Klim, Todd Pearson and Bill Kirby in another world-record relay victory winning the 4 x 200m.

Between the Sydney and Athens 2004 Games, Thorpe split with his veteran coach Doug Frost and joined Tracey Menzies. He almost lost the chance to defend his 400m title when he toppled from his starting block in the Olympic trials - but survived and went on to win the Olympic final. He later won the 200m freestyle - billed as “the race of the century” - against Dutchman Pieter van den Hoogenband and American Michael Phelps.

In April 2018, Thorpe was awarded an Order of Merit by the Australian Olympic Committee. An Order of Merit is awarded to a person who in the opinion of the Executive has achieved remarkable merit in the sporting world, either through personal achievement or contribution to the development of sport. 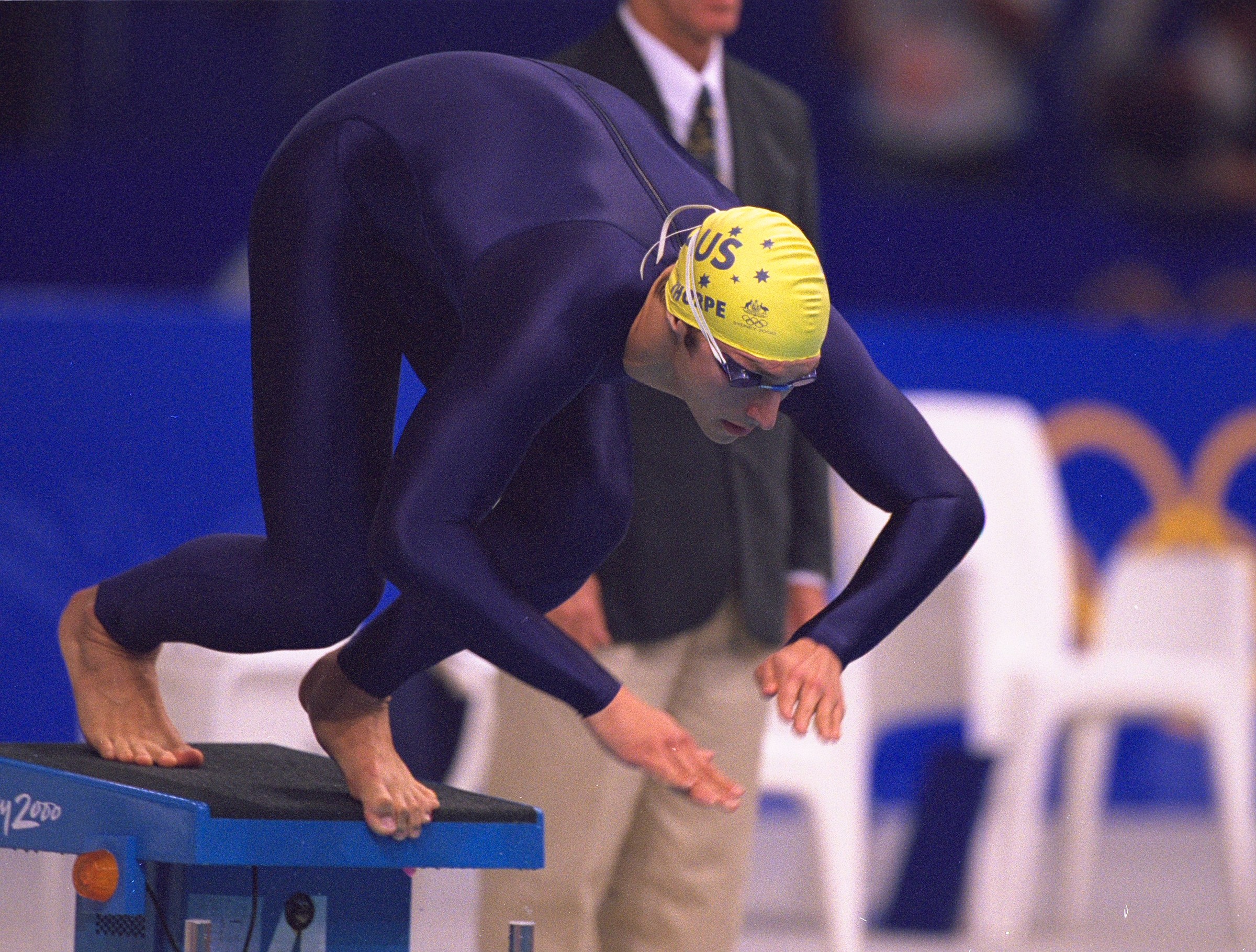