Having won three straight national junior titles between 2012-14, Nathan Katz won the junior Oceania Championship in 2014. He finished ninth at the Junior World Championships in 2015 before winning both the 2015 and 2016 -66kg Oceania Championships to secure his spot on his debut Olympic Team. Leading his opening match in the dying stages, Morocco’s Imad Bassou eventually got the better of Katz to progress in the Rio 2016 tournament.

From a family that lives and breathes the sport, Nathan lined up alongside his younger brother Josh in Rio as the duo became the first brothers to compete in judo at the same Games for Australia. Their mother Kerrye competed at the Seoul 1988 Olympics, when judo was a demonstration sport for women, while their father Robert was a coach on that team as well as the Rio 2016 team. 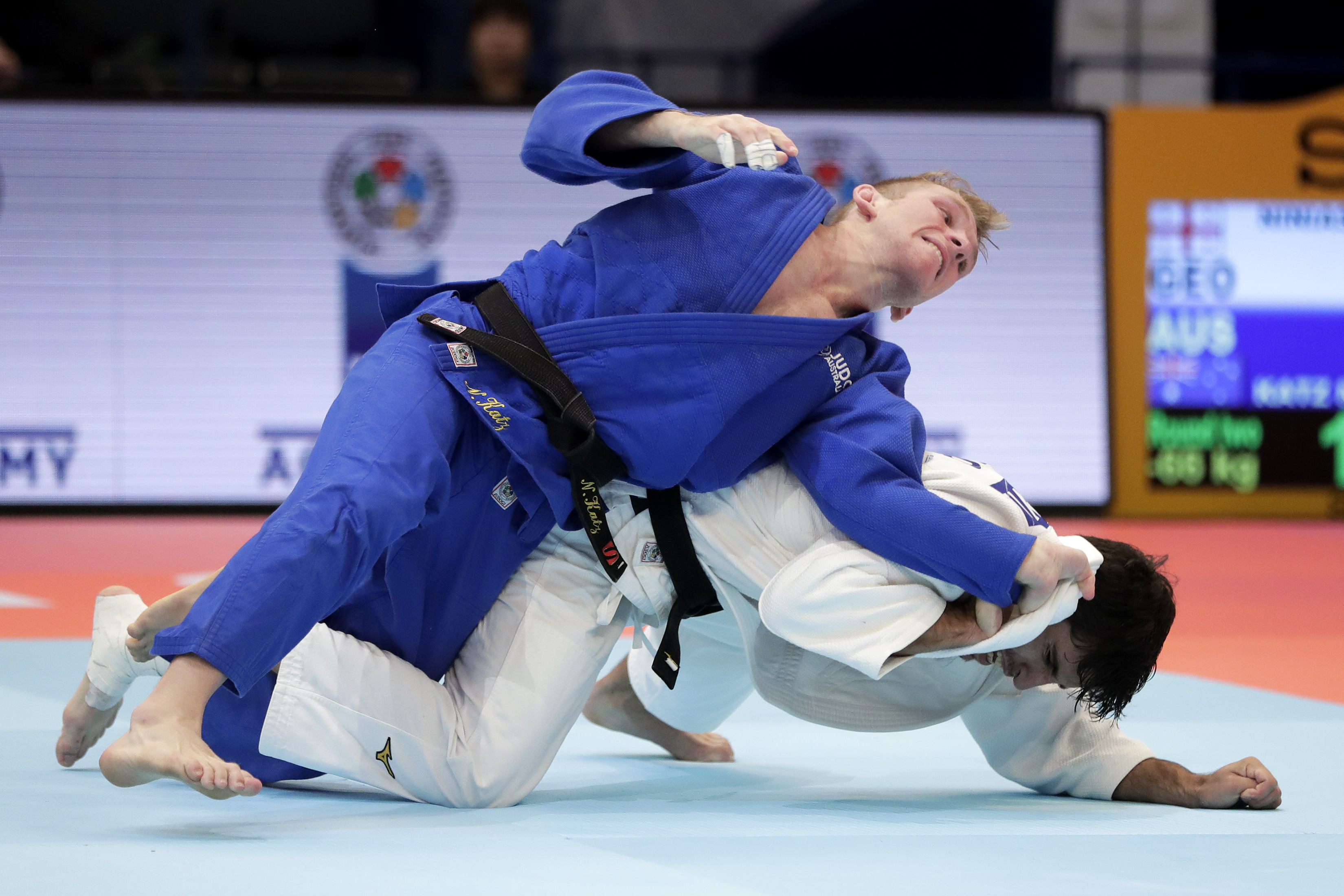 Following Rio, Nathan went on to win the 2017 Oceania Championships and finished runner up at the 2017 Taipai Asian Open. He was also crowned the 2018 and 2019 national champion in the -66kg division. In the lead up to the Tokyo Olympics, Nathan finished in fifth at the 2021 Asia-Oceania Senior Championships.

Nathan is set to don the green and gold at his second Olympic Games in Tokyo, competing in the men's Judo.

Want to have a go at Judo, or find the nearest club to you?