Here's the 20 years since 'that' gold medal.

20 Years on from Gold 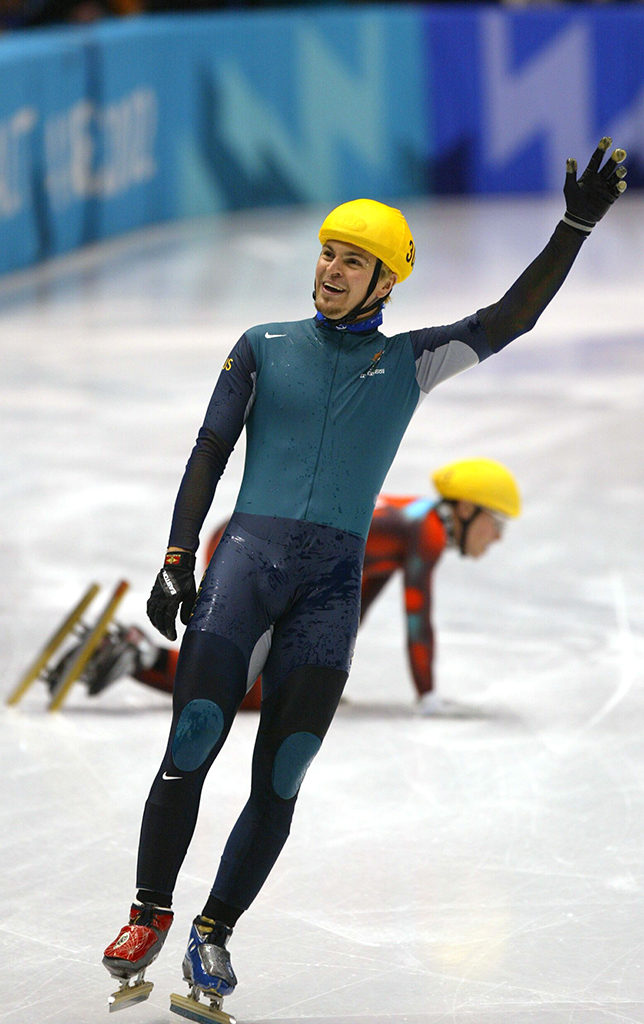 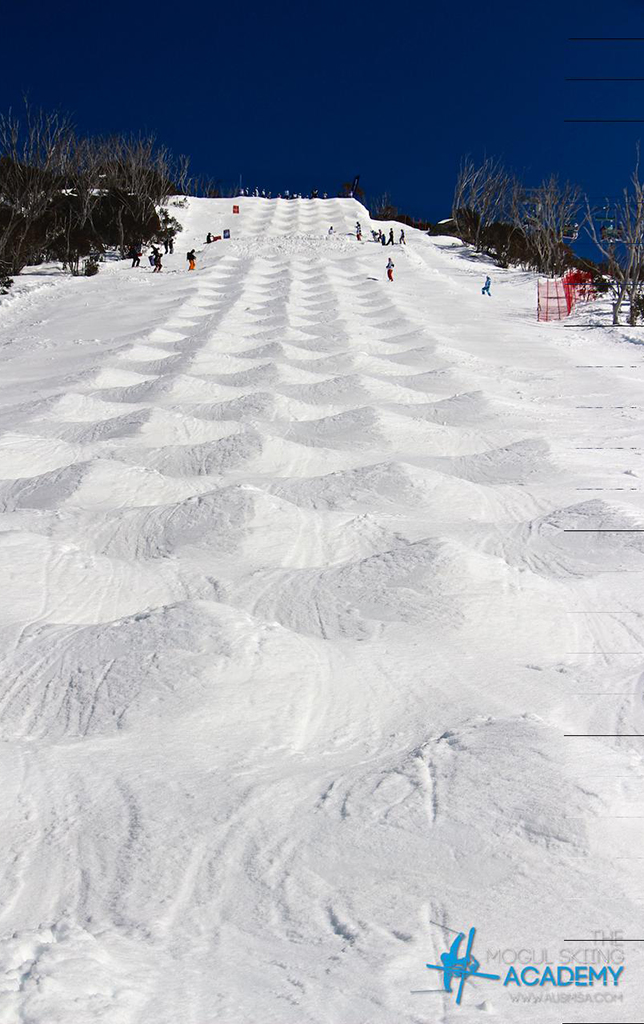 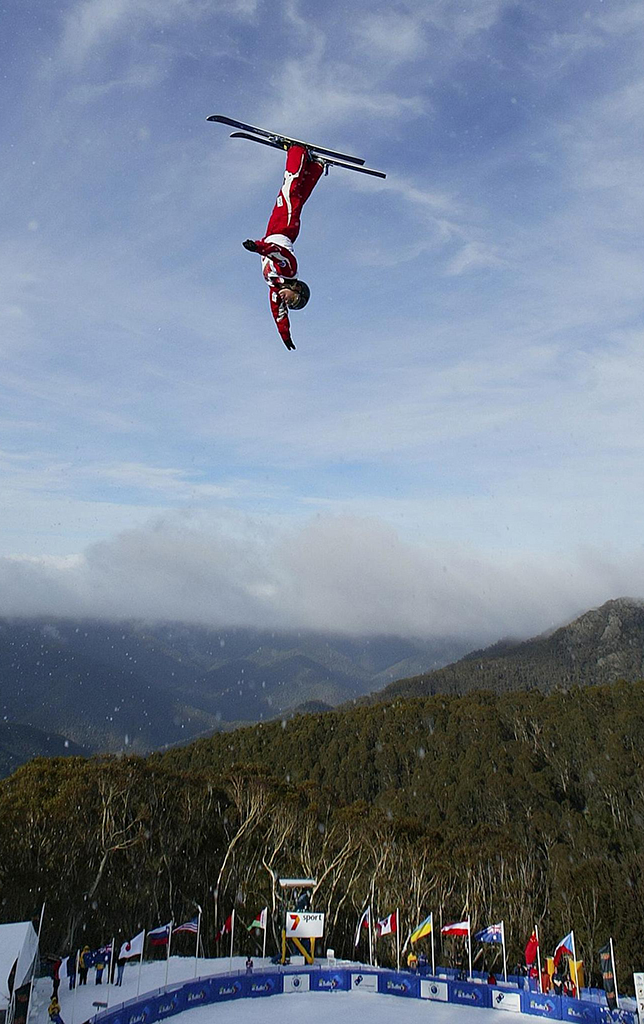 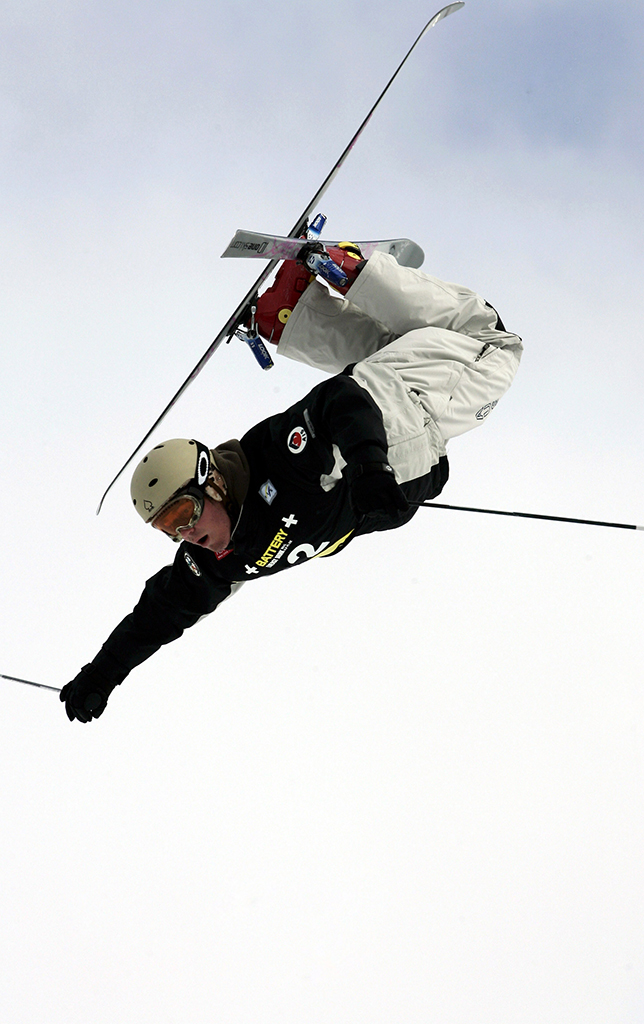 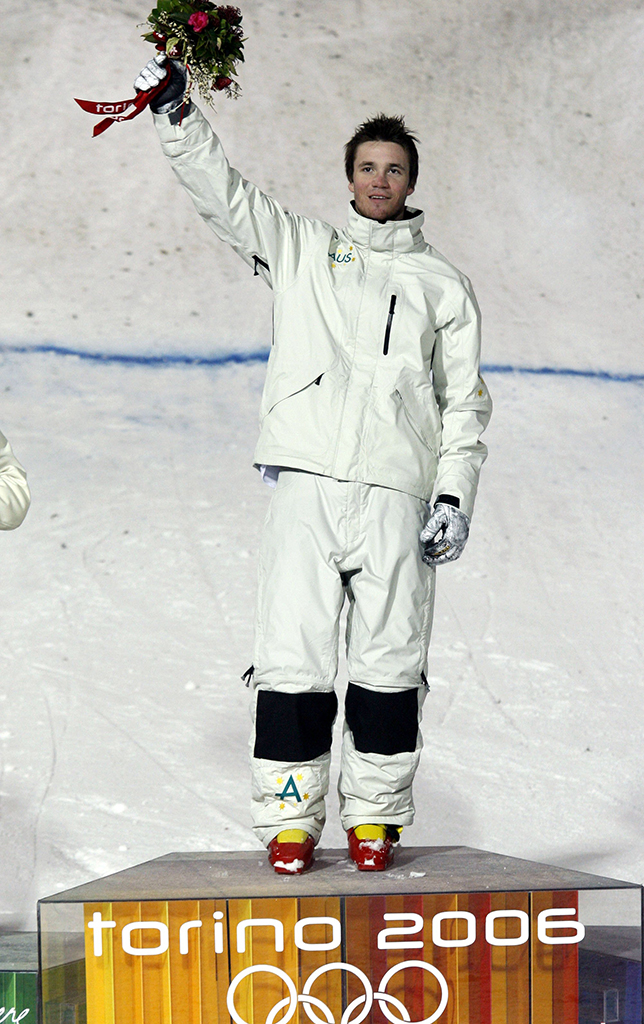 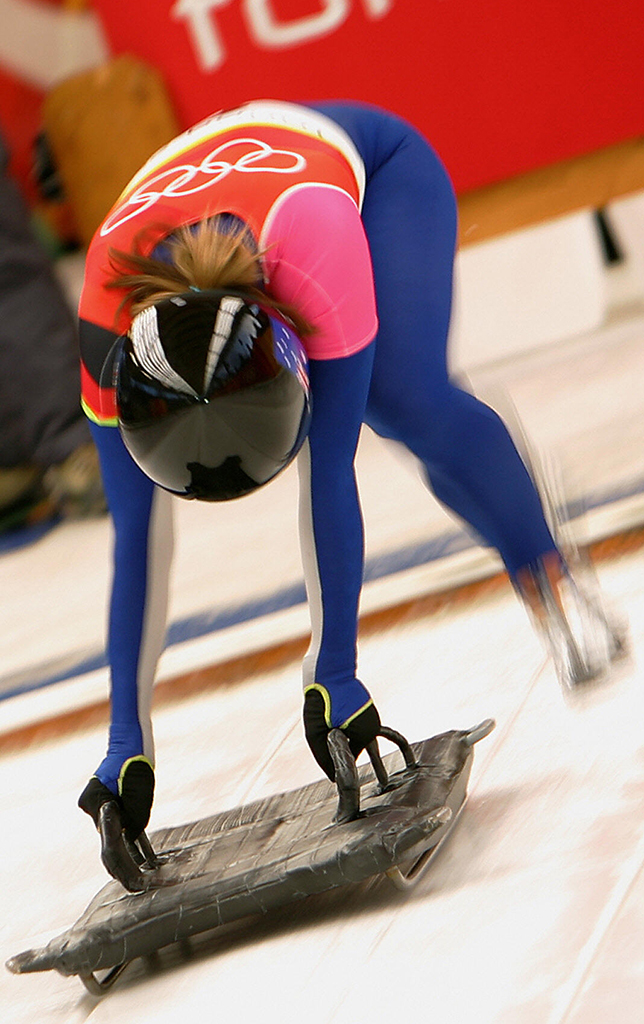 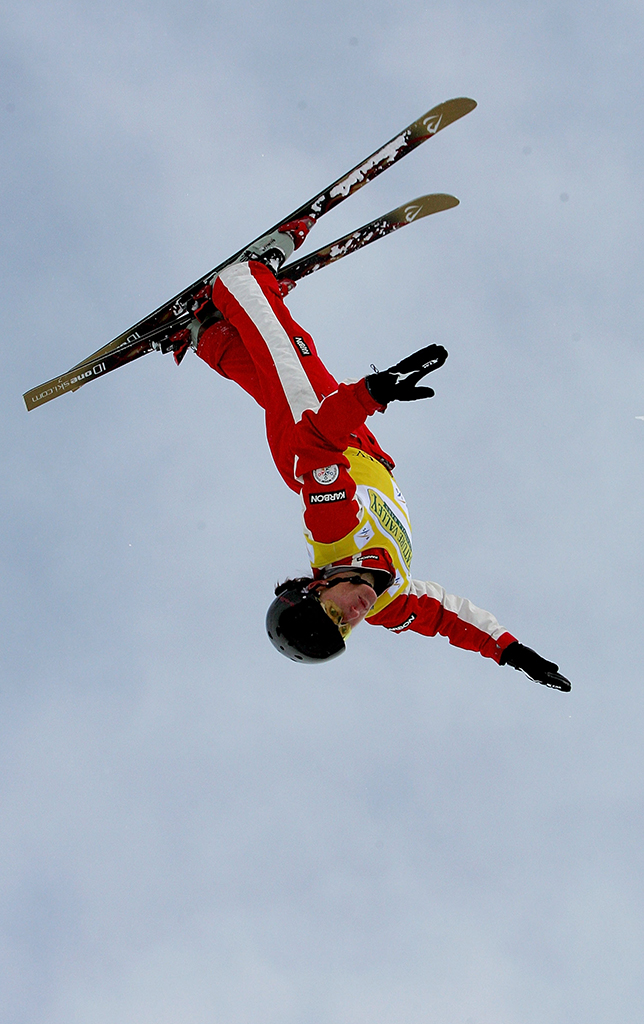 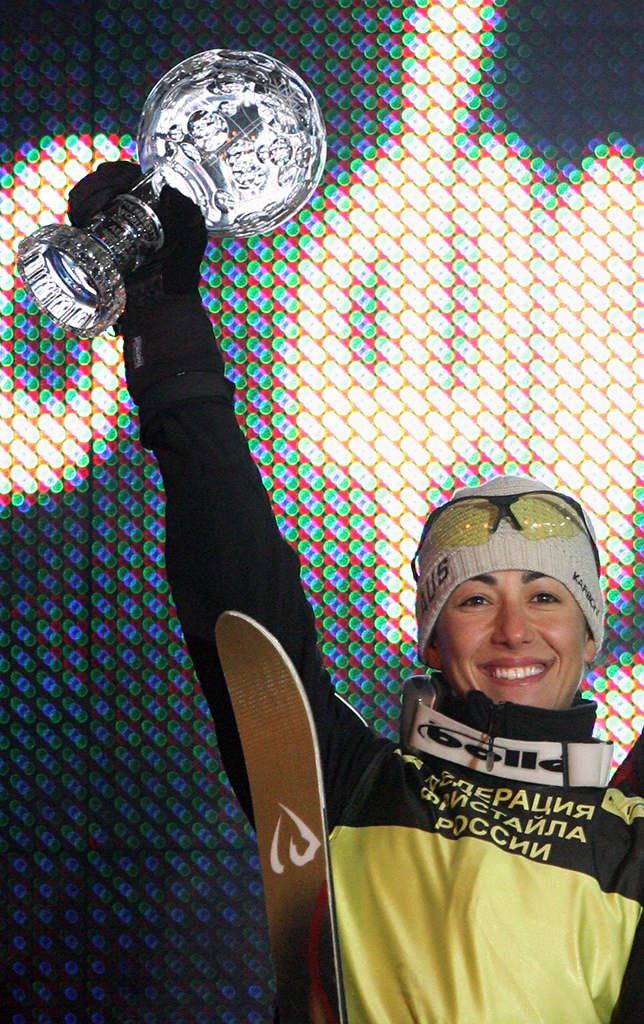 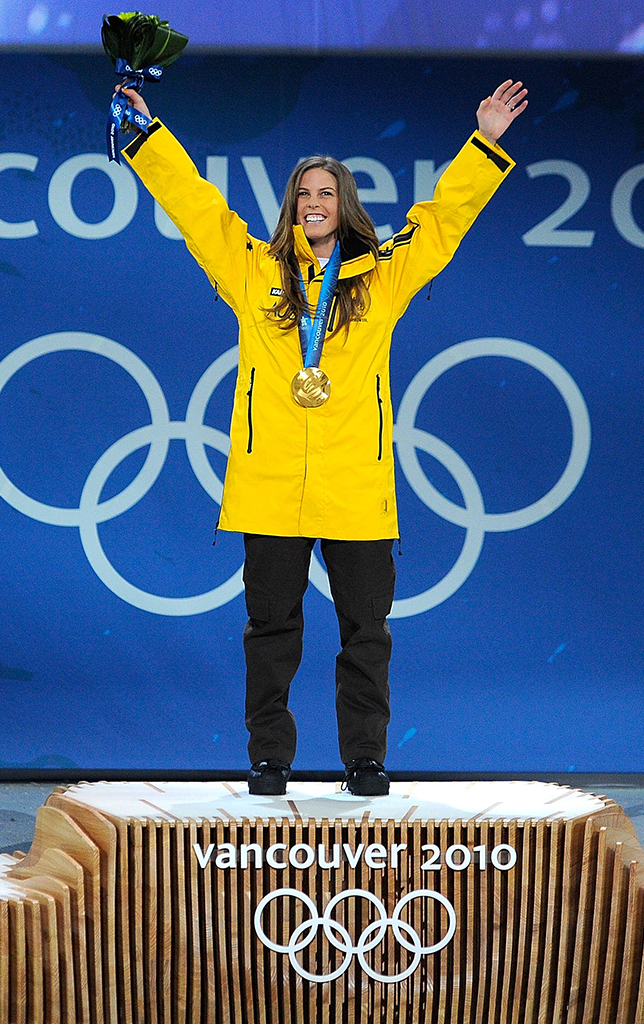 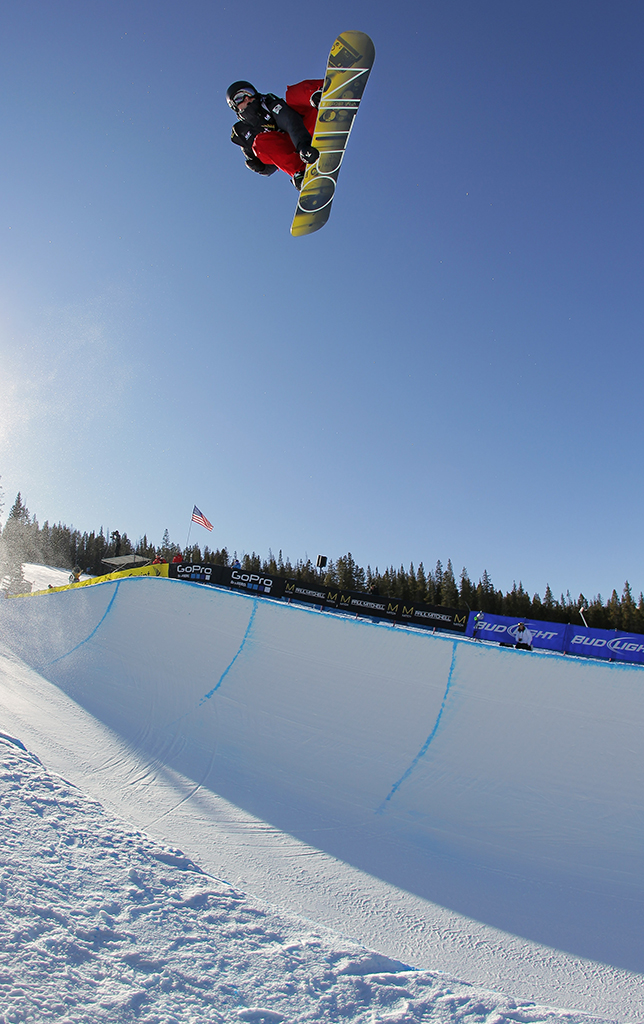 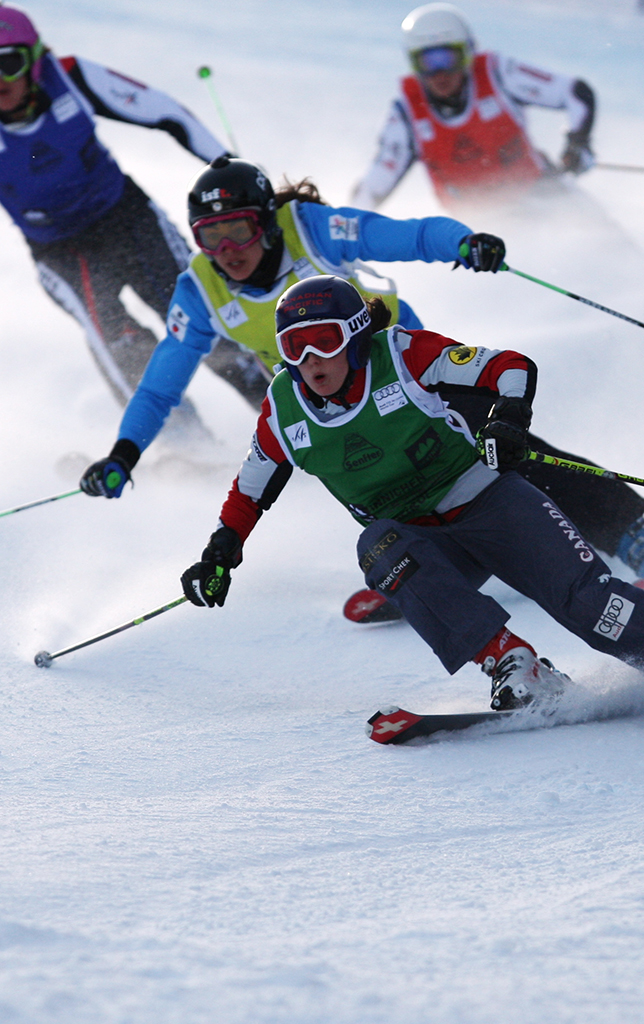 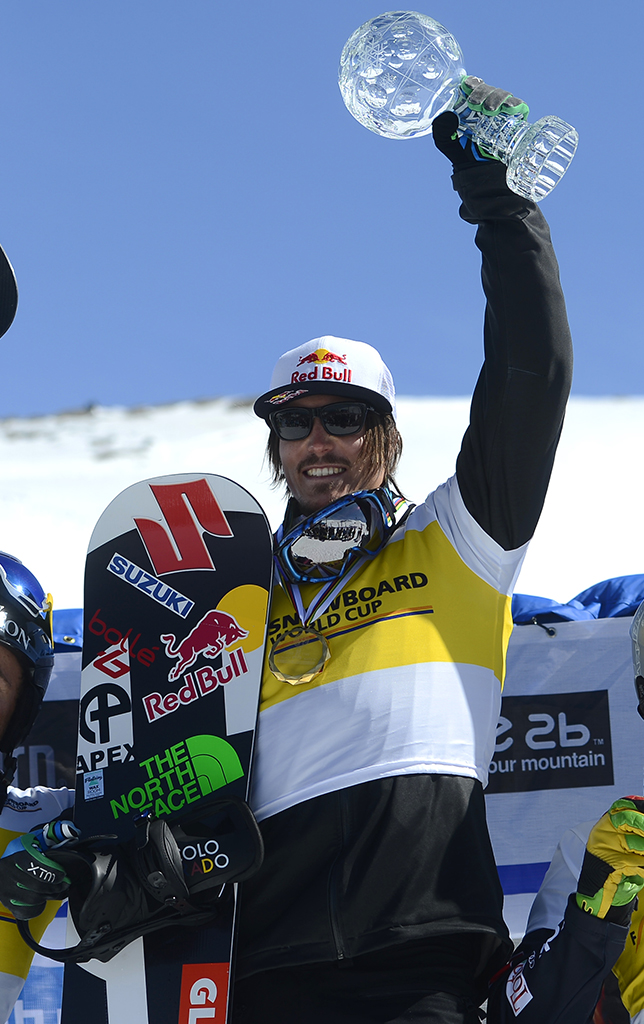 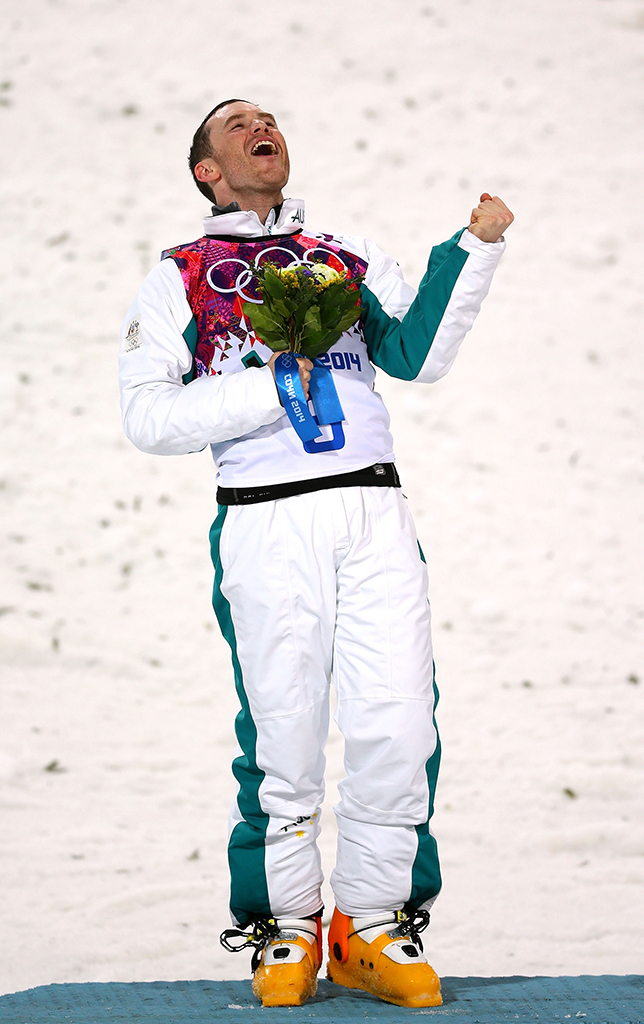 David Morris and Torah Bright both take home a Silver medal at the Olympics in Sochi, Russia 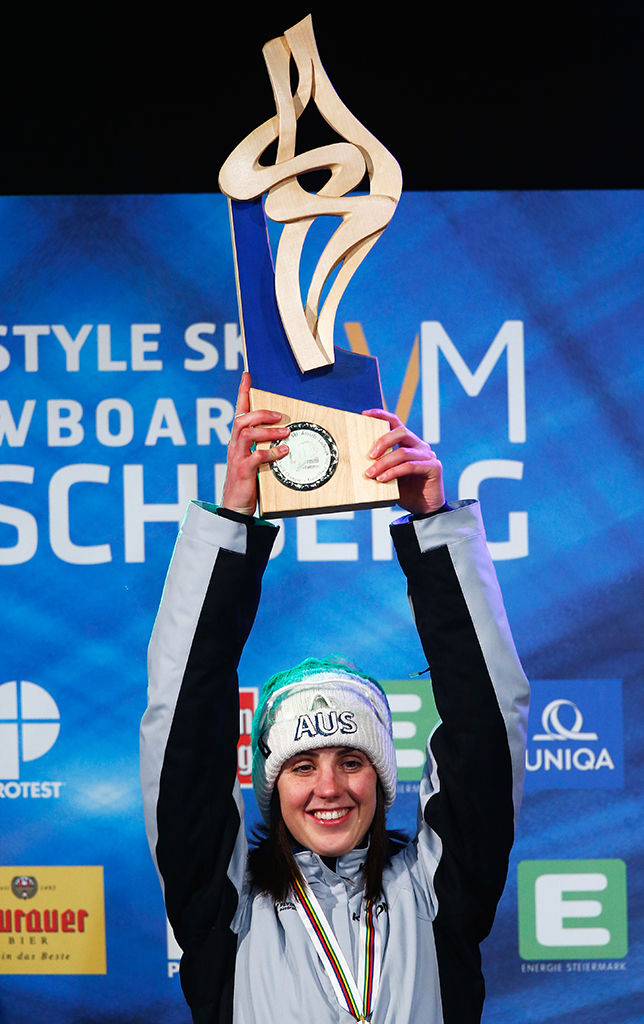 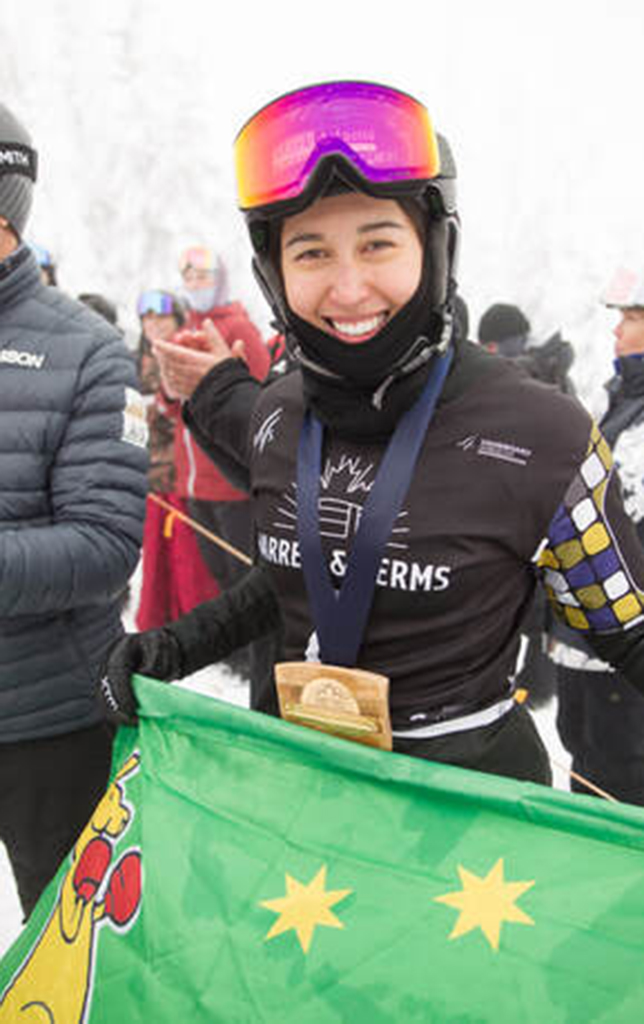 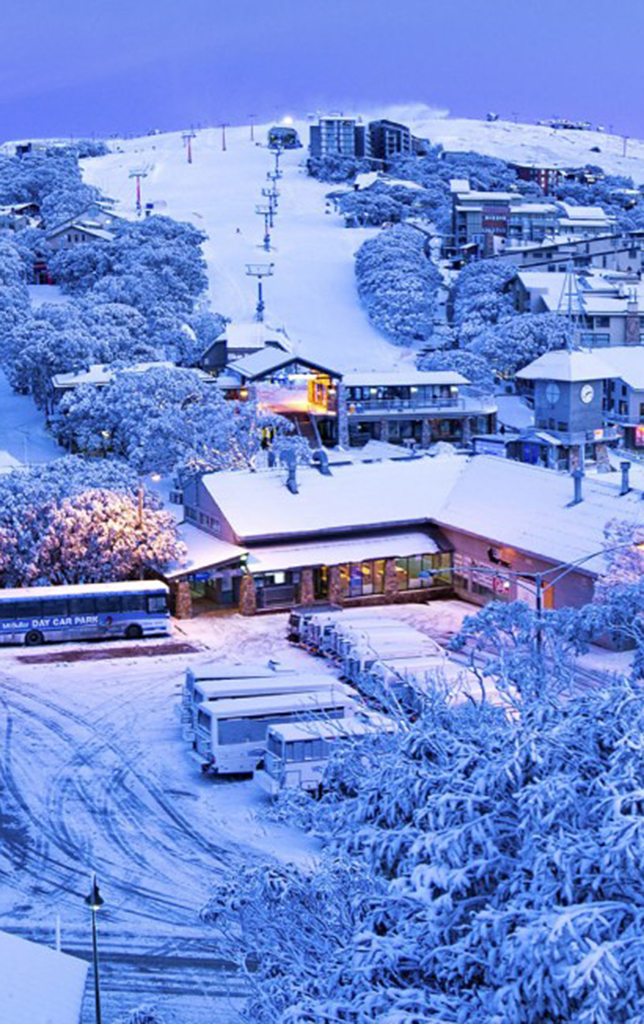 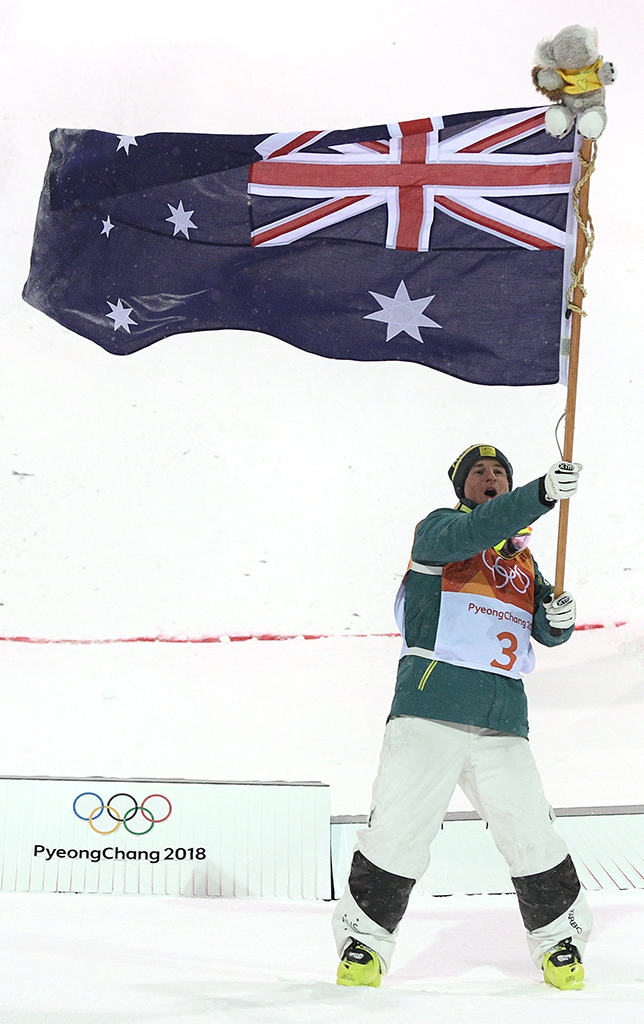 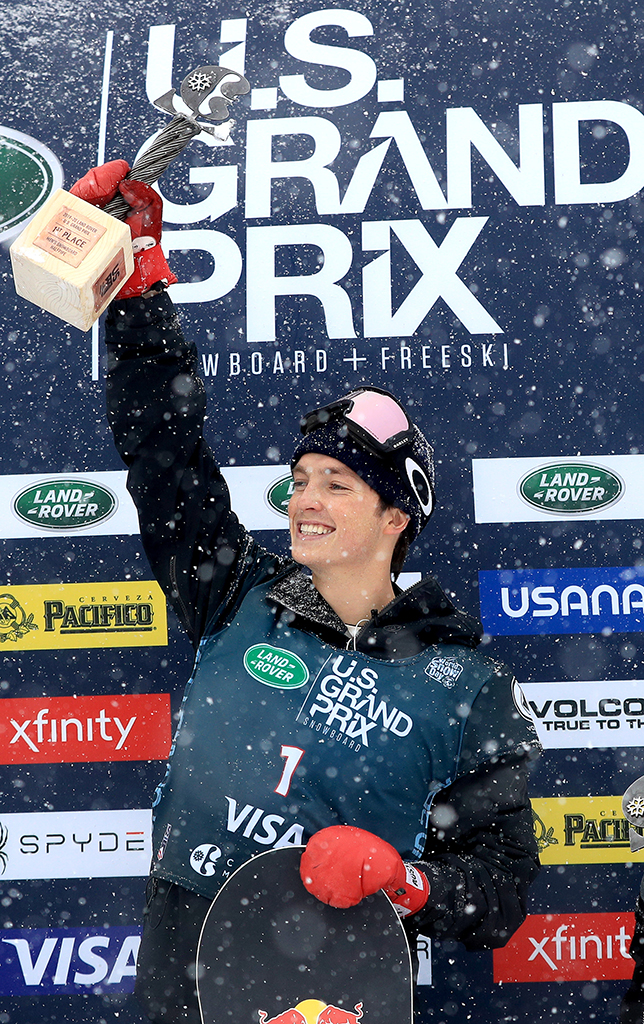 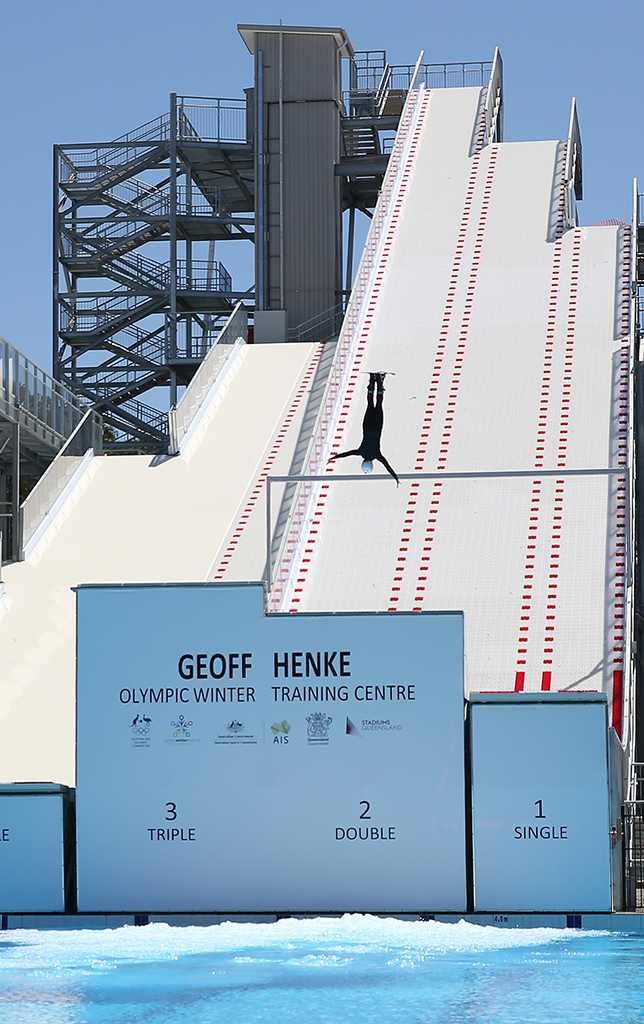 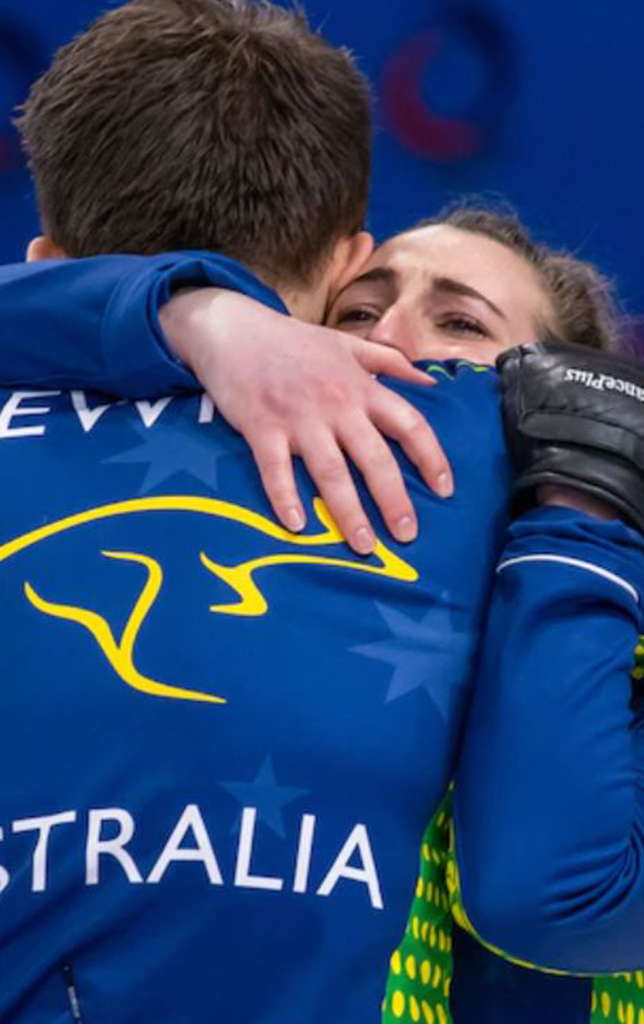