From 9-22 January 2020, the city of Lausanne hosted the third Winter Youth Olympic Games.

Lausanne, also known as the “Olympic Capital”, provided the perfect location to showcase the sporting achievements of the next generation of winter athletes, offering a unique Olympic experience to young athletes, aged 14-18. 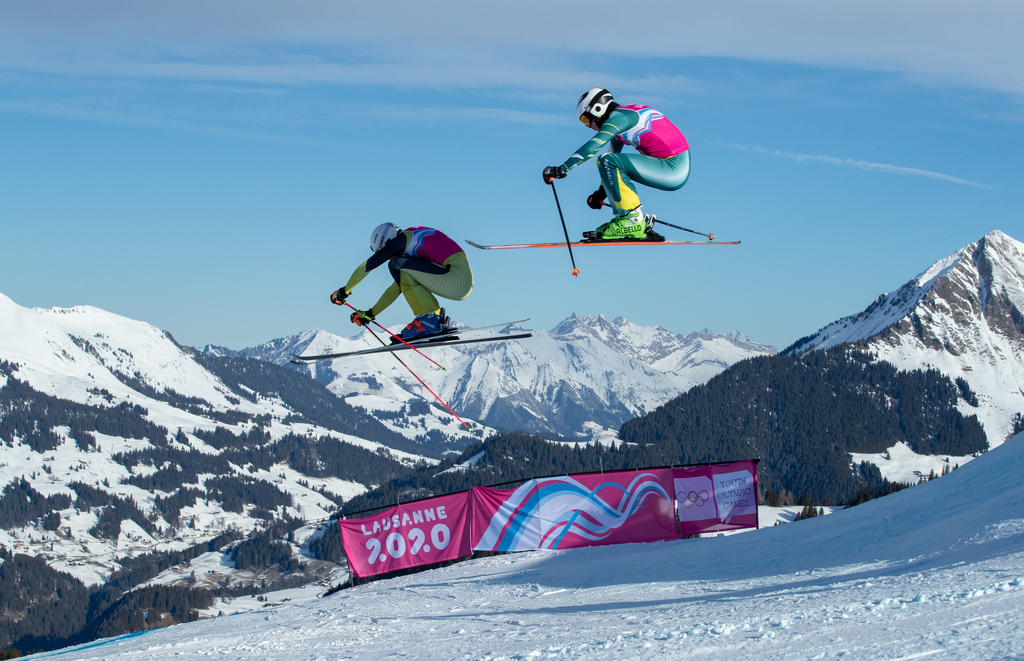 Situated on the shores of Lake Geneva, Lausanne offered incredible views of the Swiss Alps that towered over the city and the Youth Olympic Village – the Vortex.

The city itself hosted the ice events and the Opening and Closing Ceremonies, while all other events took place in the surrounding Vaud Alps, St. Moritz, Vallee De Joux, and Les Tuffes in France. 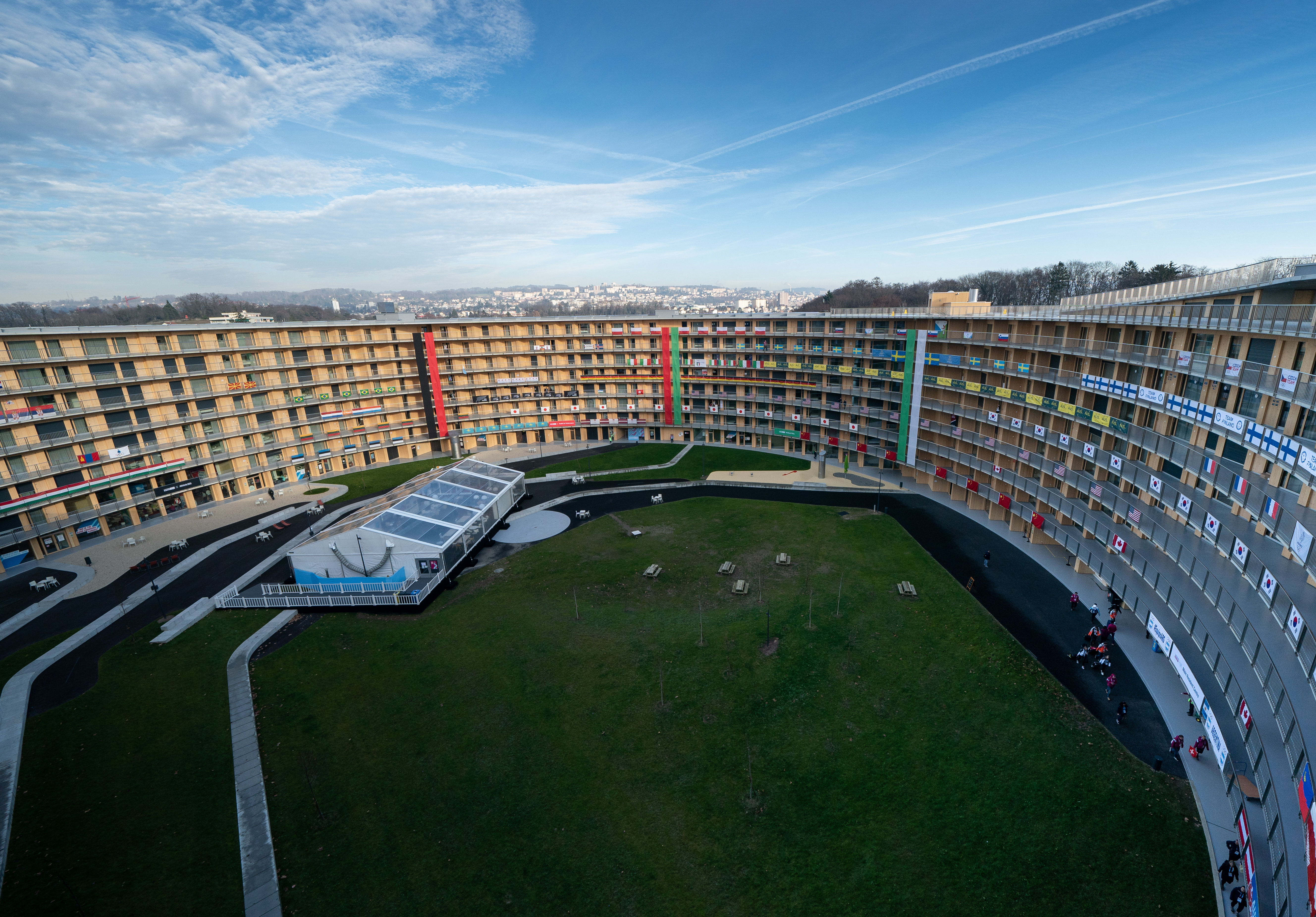 Australia was represented by 32 athletes in Lausanne, across 7 sporting disciplines. The Team was led by Vancouver 2010 freestyle Olympian, Ramone Cooper as the Chef de Mission. 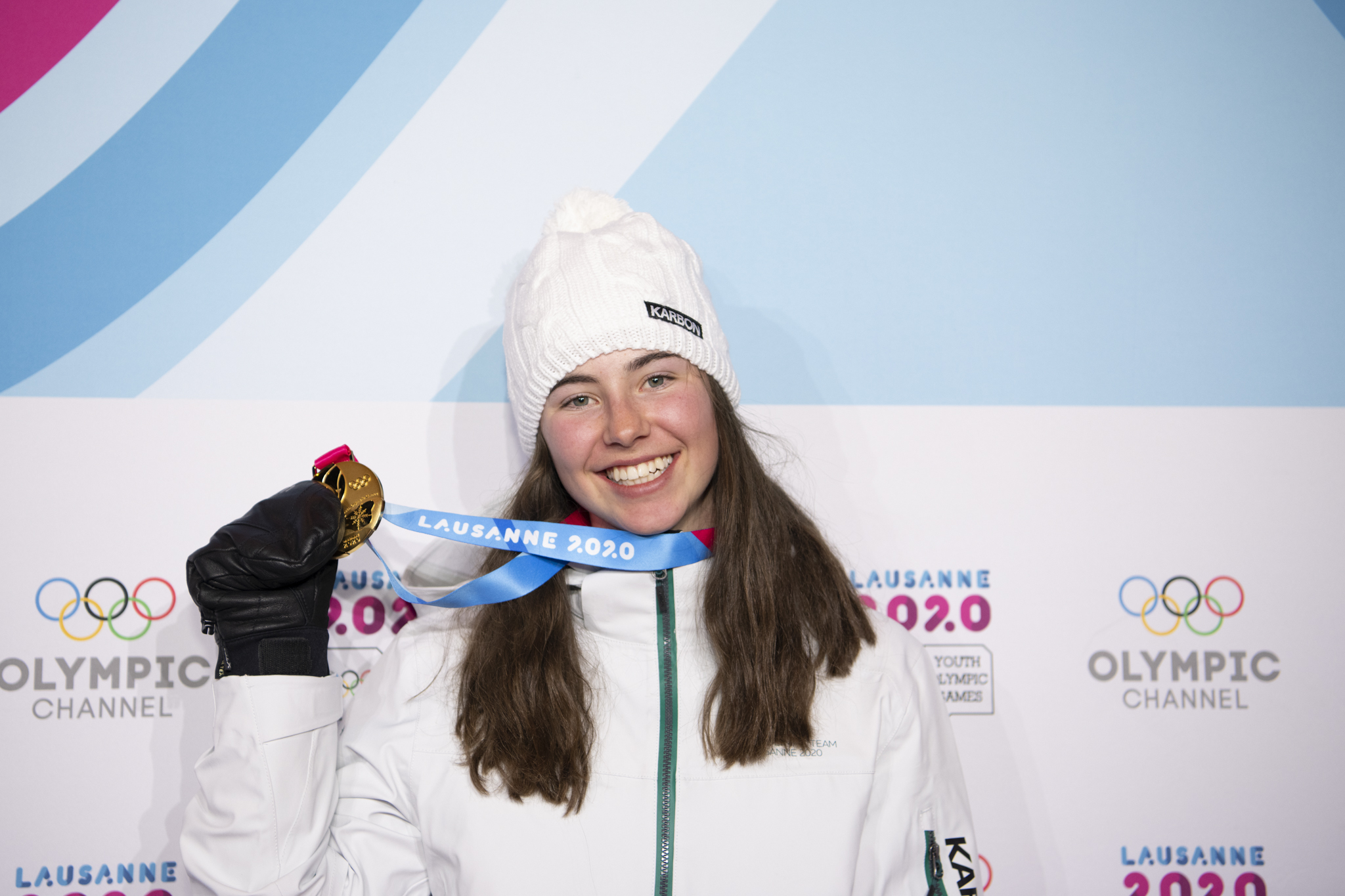 The Youth Olympic Games aimed to inspire younger generations around the world and teach them the Olympic values of respect, friendship and excellence. To encourage kids to learn about and experience different winter sports, Lausanne has provided free access to workshops and activities throughout the duration of the Games.

The program will have over 20 different activity workshops, featuring sports such as curling, climbing, bobsleigh, skiing, ski jumping, and cross country.

In addition, Lausanne 2020 has encouraged young people from around the region to take part in the preparation and organisation of the event. Giving them the unique opportunity to be actively involved in a large-scale sporting event and allowing them to become ambassadors of the Olympic values.

END_OF_DOCUMENT_TOKEN_TO_BE_REPLACED

The Olympic Winter Institute of Australia (OWIA) enables the development of elite performances in winter sports by Australian athletes.

END_OF_DOCUMENT_TOKEN_TO_BE_REPLACED 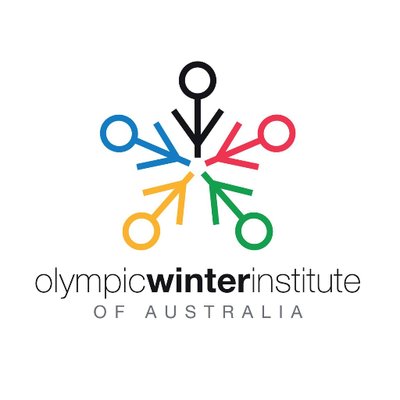 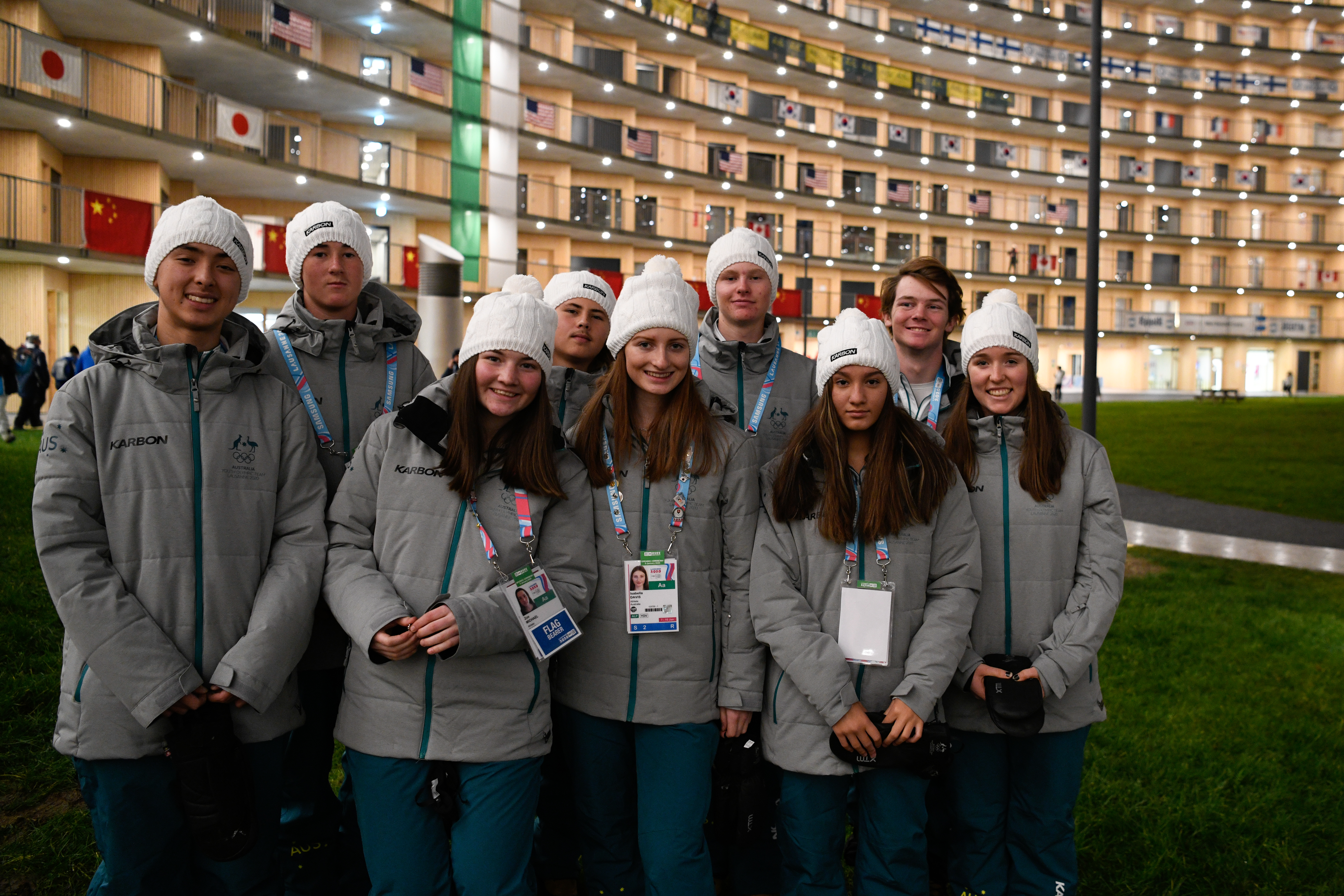 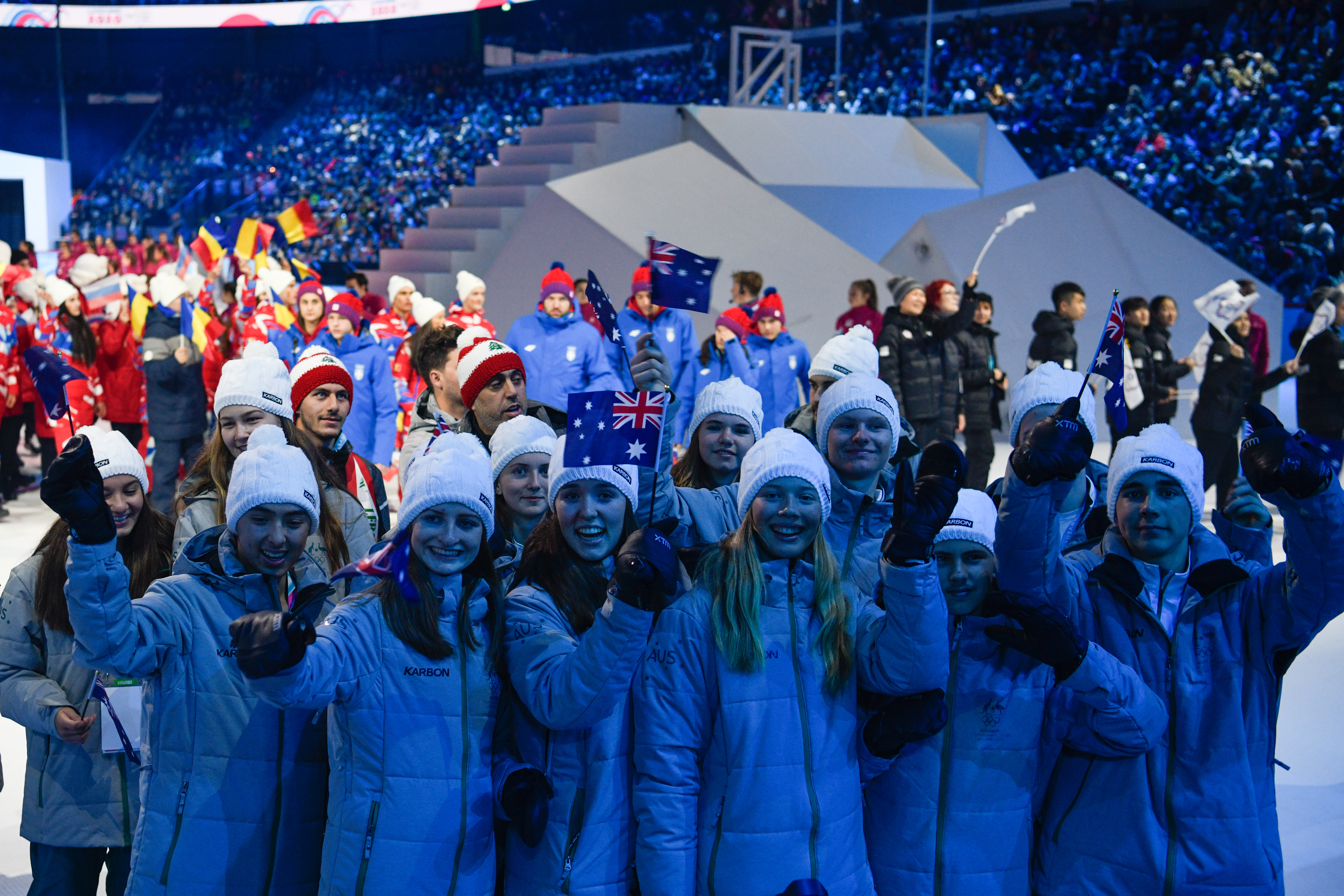 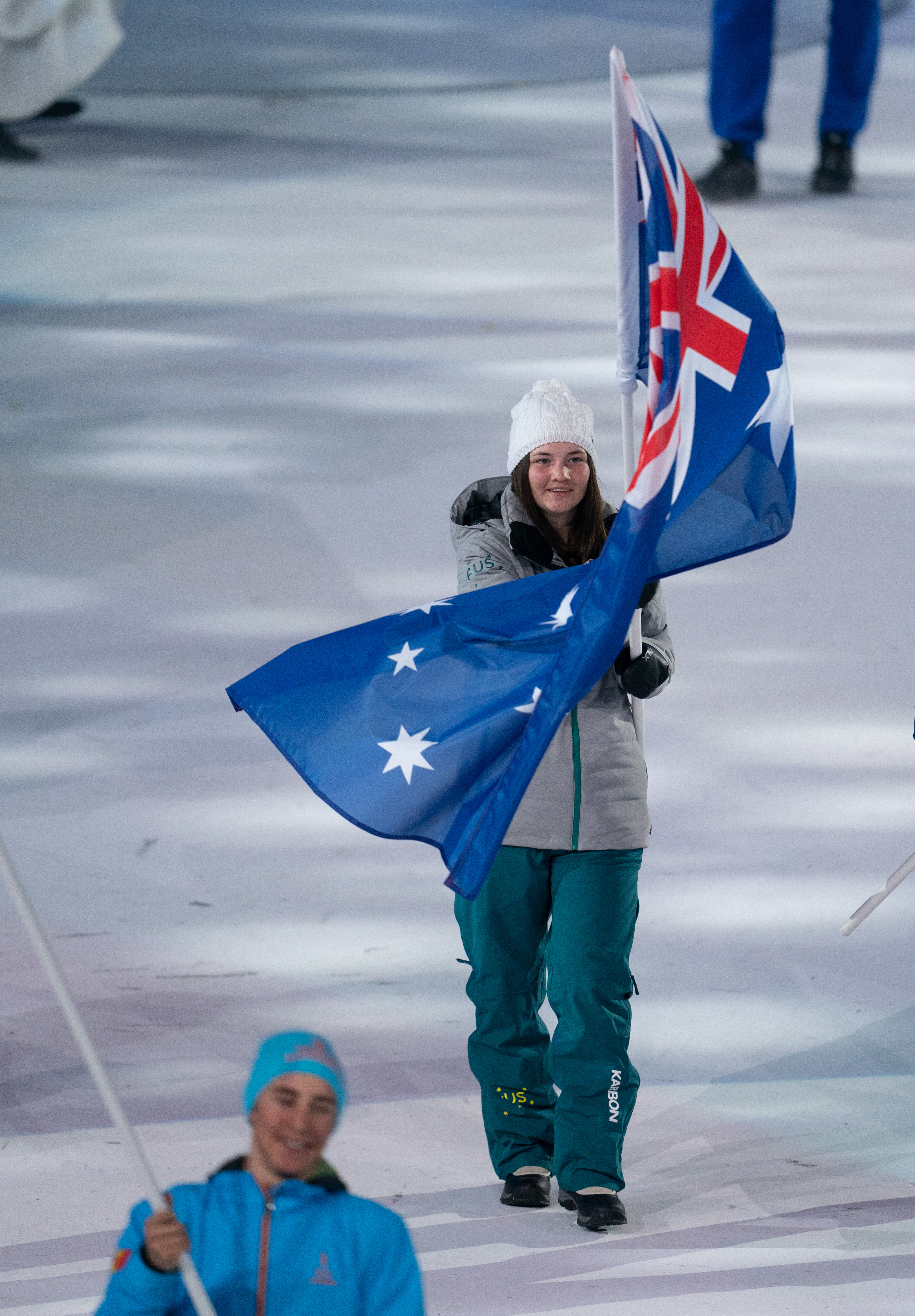 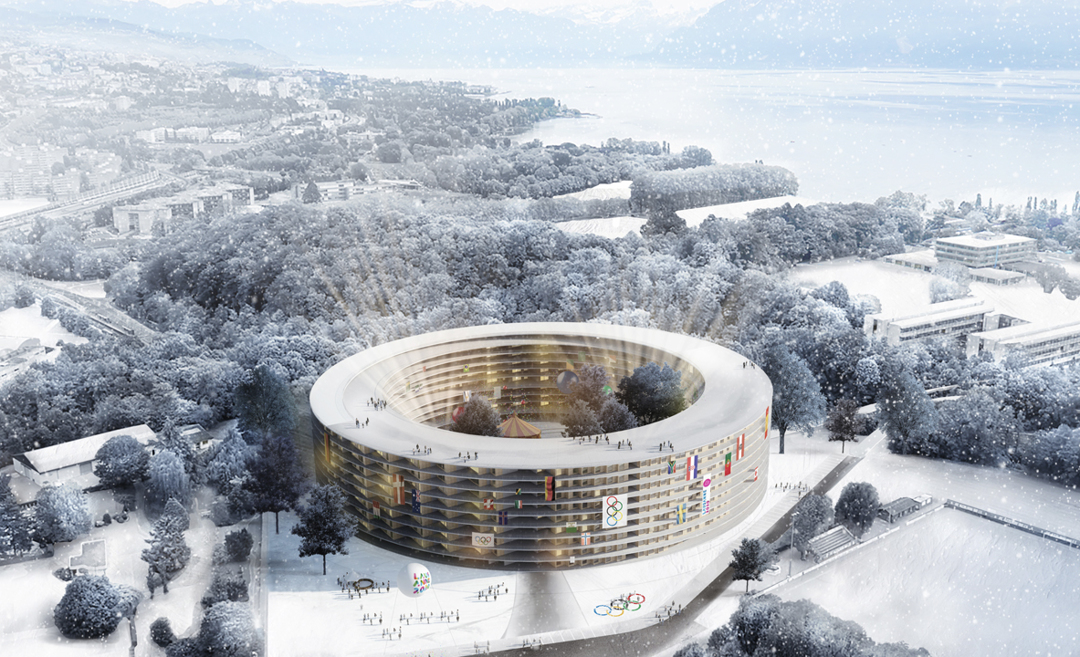 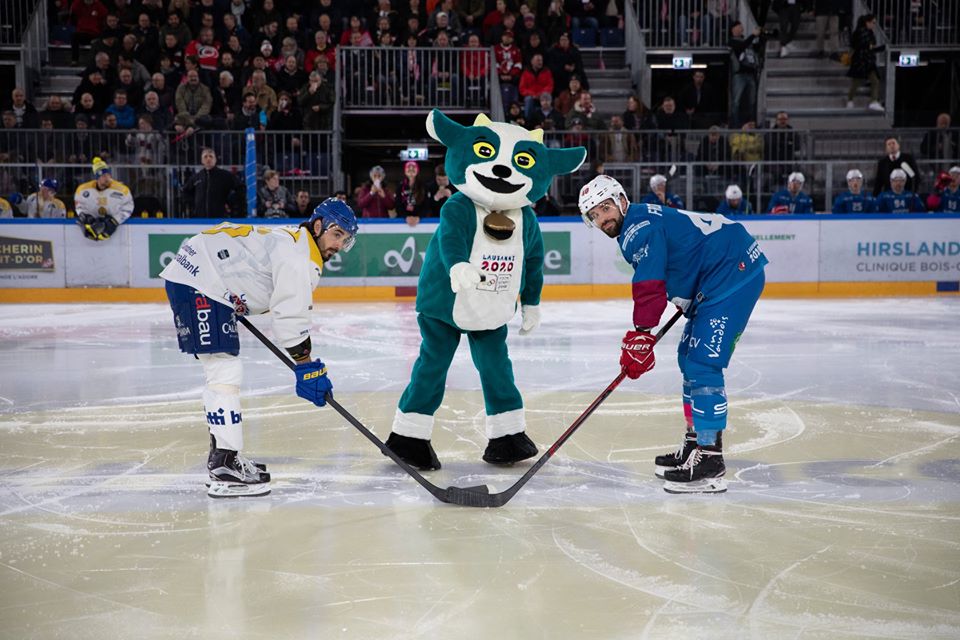 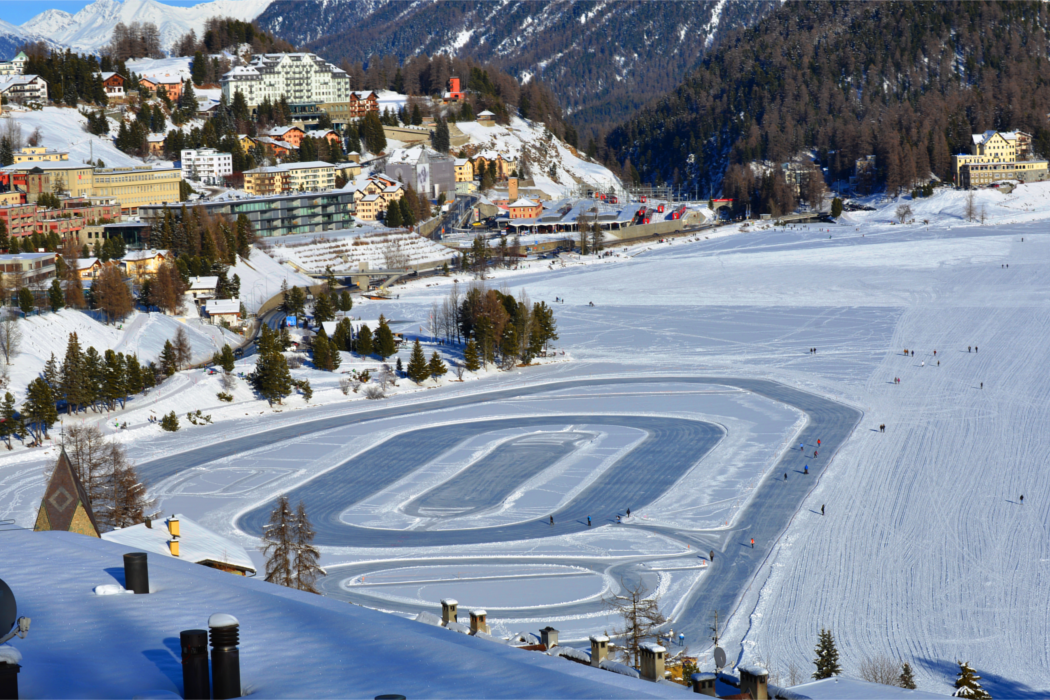