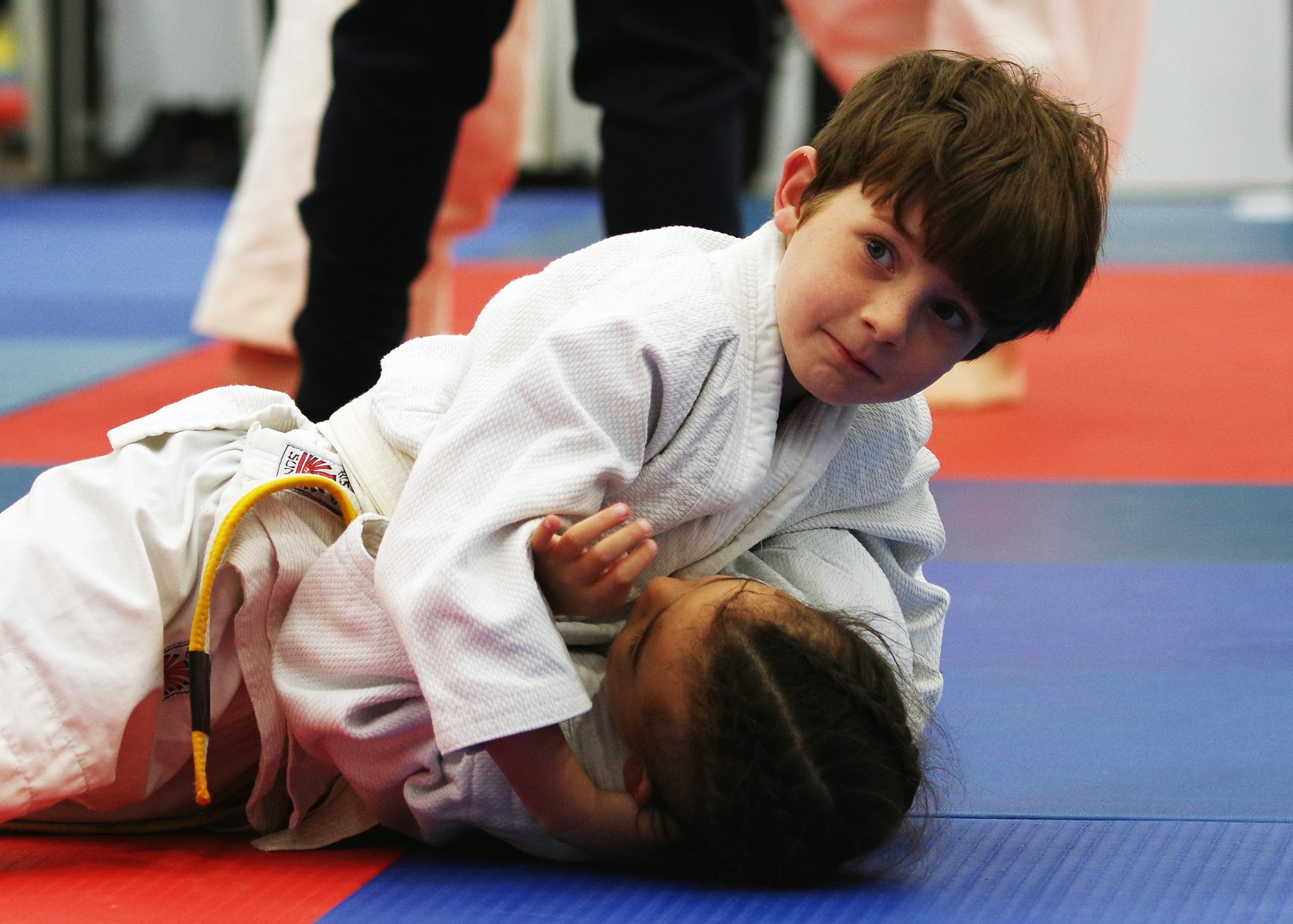 HAVE A GO AT JUDO NEAR YOU

HAVE A GO AT JUDO

Judo involves two individuals who, by gripping the judo uniform or judogi, use the forces of balance, power, and movement to attempt to subdue each other. In its simplicity, however, lies its complexity, and mastery of even the most basic of judo techniques that often take considerable time, effort, and energy, involving rigorous physical and mental training

Judogis (jacket and pants) are the traditional uniform of judo and are worn with belt, which can be different colours, signifying your judo grade. Some clubs will lend you a Judogi during your trial membership and beginners can wear clothing with no zips to their first sessions. Beginner Gi’s are not expensive and your local club will assist in finding the right one for you.

Try Judo for free at your closest club with a 4-week trial membership!