With all athletes having achieved Tokyo 2020 qualifying results, the selected athletes include nine set to make Olympic debut - four named to their second Games, and Genevieve Gregson and Dani Stevens making a third and fourth Olympic Team respectively. 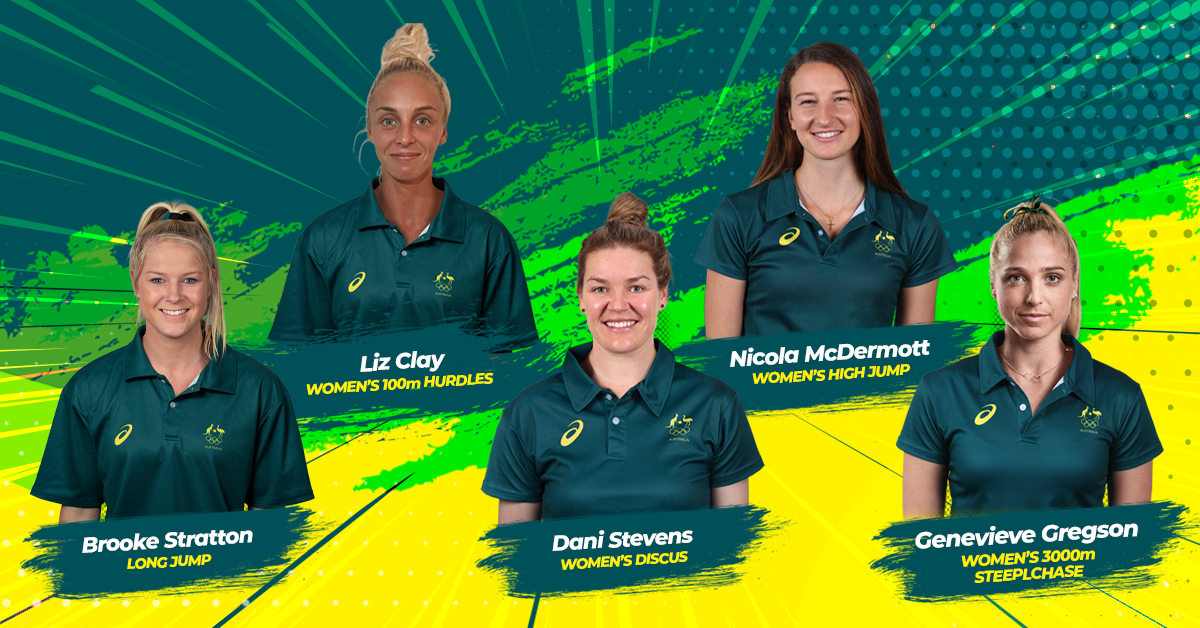 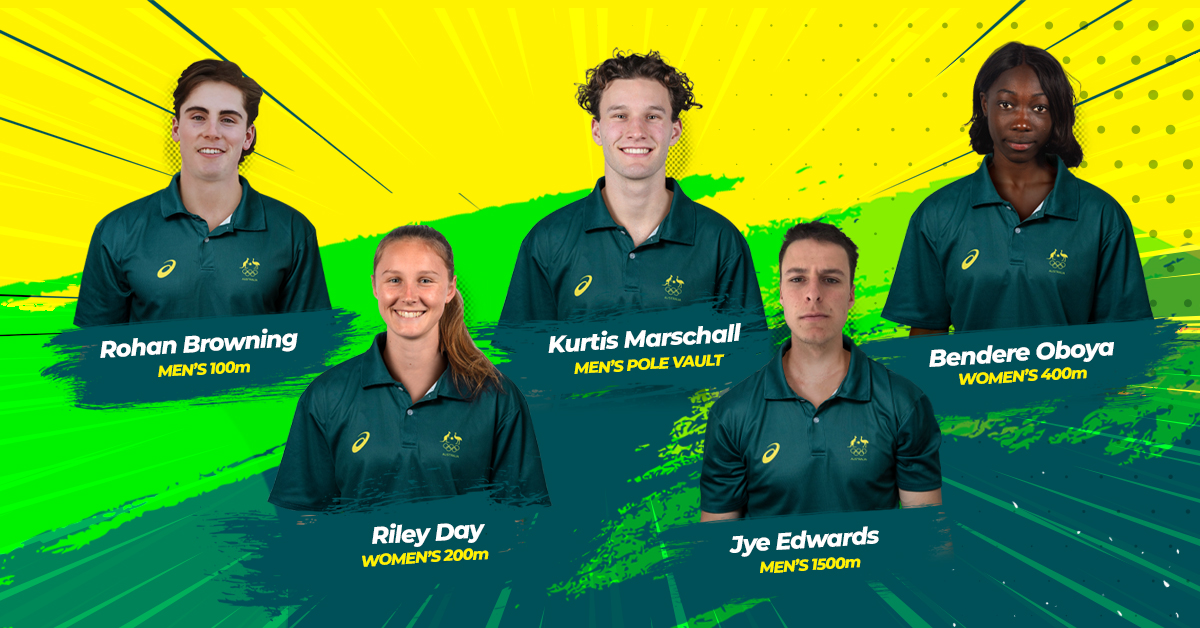 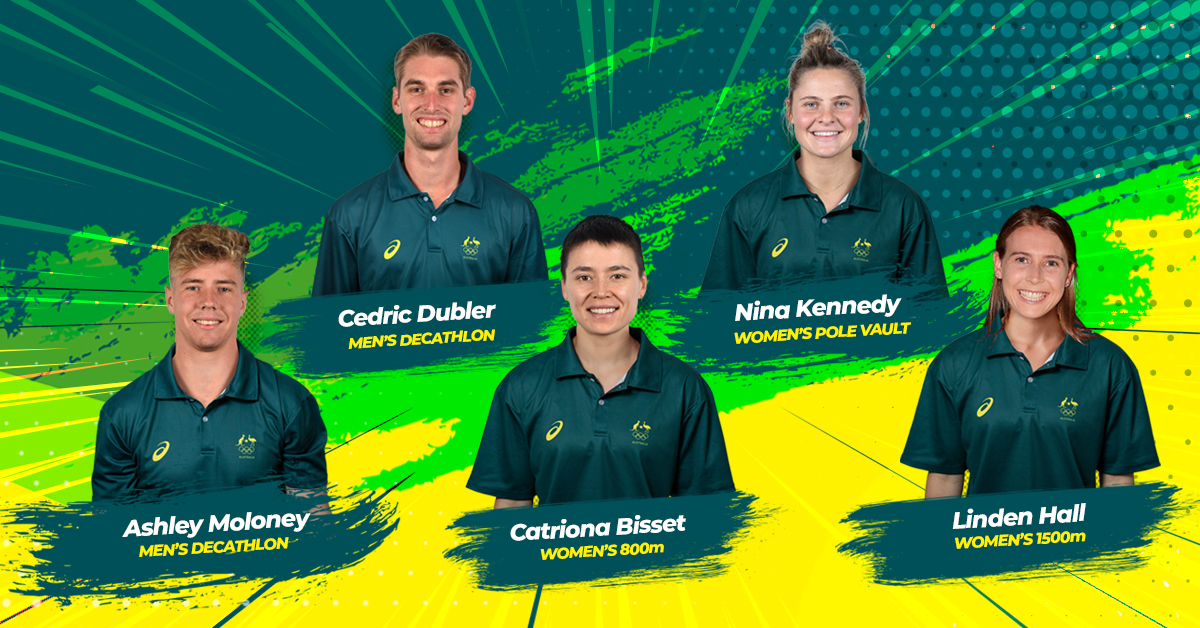 "The AOC is thrilled to announce these 15 outstanding athletes to the Team for the Tokyo Games," Mr Chesterman said.

"The group includes national champions and national record-holders, who have produced world class performances to achieve tough qualifying standards. This selection is testament to the incredible work they have put in over their entire athletic career and in particular their efforts throughout such a trying 2020. Today is a great celebration of that determination.

"Congratulations not only to the athletes but to the coaches, families, teammates, friends, sporting institutes and everyone at Athletics Australia who has helped develop these athletes across the years to be ready to take on the world on the world's biggest sporting stage.

"Athletics is expected to be our biggest single sporting team in Tokyo and it's fantastic to see the quality of athletes coming through," Mr Chesterman said.

"It means the world to be selected for my first Olympics," said Browning. "Ever since I got in this sport when I was about 16, it was all about Tokyo and I feel like it's now the start of the rest of my career.

"I wanted to be the national champ, I wanted automatic selection, I want to go to the Olympics and I want to make the final and be competitive, that's what it's all about."

32-year-old Dani Stevens has been selected to her fourth Olympic Team, after a record-setting 14th national title and return from a serious neck injury suffered in 2020.

"This Team has been the hardest one to make and the one I'm most grateful for." Stevens said. "It's really special to know I'll be there in Tokyo.

"Thinking about becoming a four-time Olympian is really quite cool. I'm looking to be in personal best shape for me, and that Olympic medal is the one that I don't have so I would love to walk away with from Tokyo.

"Every Games I've been to has been so different – from Beijing to London to Rio there's so many changes, and as athletes we're used to adapting to each situation. We know Tokyo will be really different, but we're just going to do everything we can to prepare.

"The naming of athletes on the Australian Olympic Athletics Team for Tokyo is an incredibly exciting milestone for Olympic veterans and debutants alike, and we're particularly excited to see what this group of athletes can achieve," Mr Gocher said.

"We've witnessed some outstanding performances at the Australian Track and Field Championships this week. It is those performances that have shown the strength of athletics in Australia, and how worthy these athletes are of competing amongst the world's best in Tokyo.

"I'd like to congratulate these 15 athletes on their selection to the Australian Olympic Team, and I look forward to seeing each of them inspire the nation in just a few months' time."

Athletes can also earn qualification for Tokyo based on world rankings the end of June, with additional athletes due to be nominated for selection then in line with Athletics Australia's nomination criteria and Tokyo 2020.