"They are exemplars not only of their individual sports but also of what sport has to offer. They join an elite group in the Sport Australia Hall of Fame. It is no small thing to be in that company and they deserve their places.

"I note that Olympians Steve Moneghetti and Tom Hoad, both great athletes in their own right, are being recognised for what they have achieved after their athletic careers, as sports administrators. They have given back in such a substantial way.

"Anna is an Olympic champion, Flag Bearer for our Team in Rio. Jana, a world champion and the first woman to compete at both a summer and winter Olympic Games and Jamie, a four time Olympian and gold medal winning captain of our national Team.

"I commend the Sport Australia Hall of Fame for recognising the unique contribution of each of these Olympians. 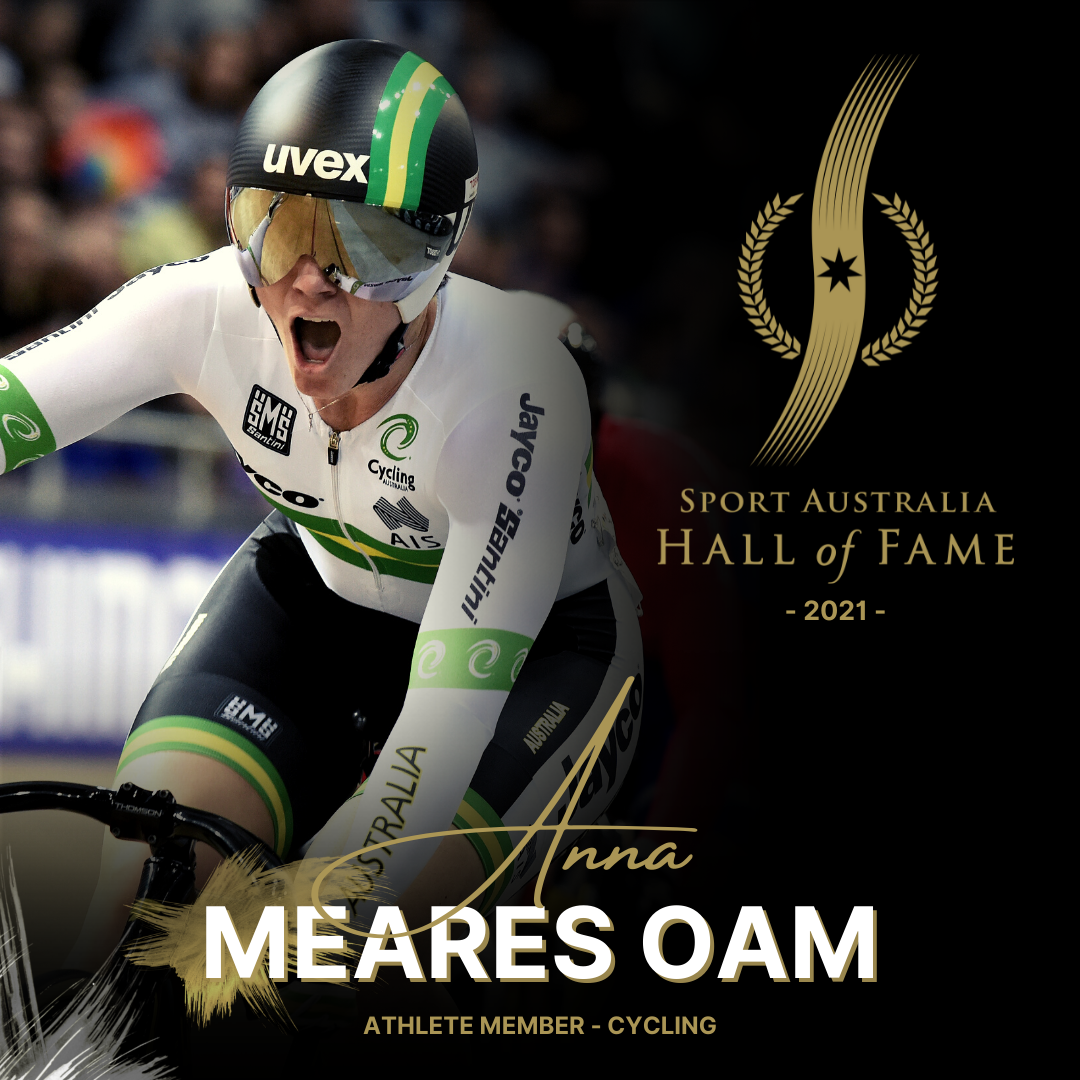 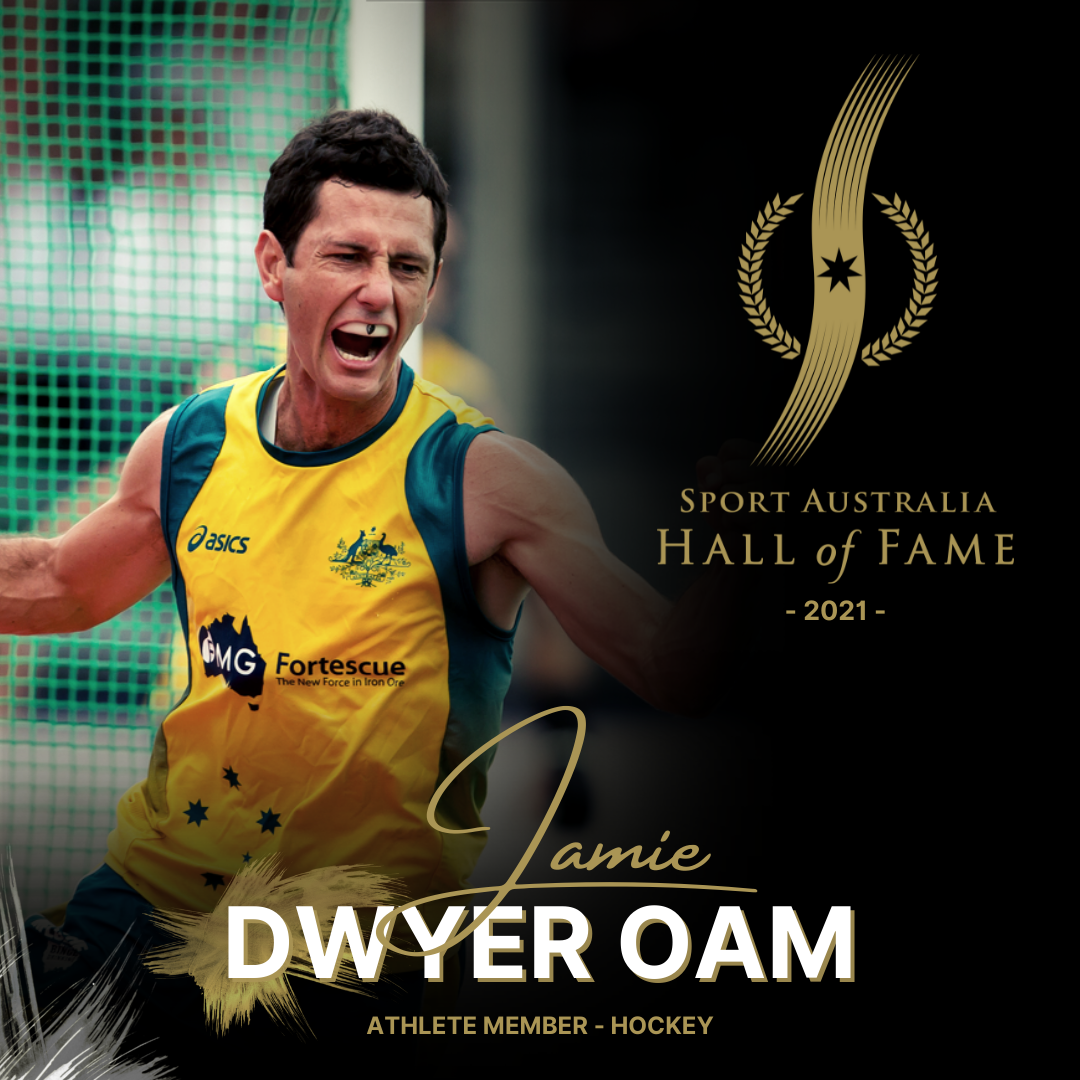 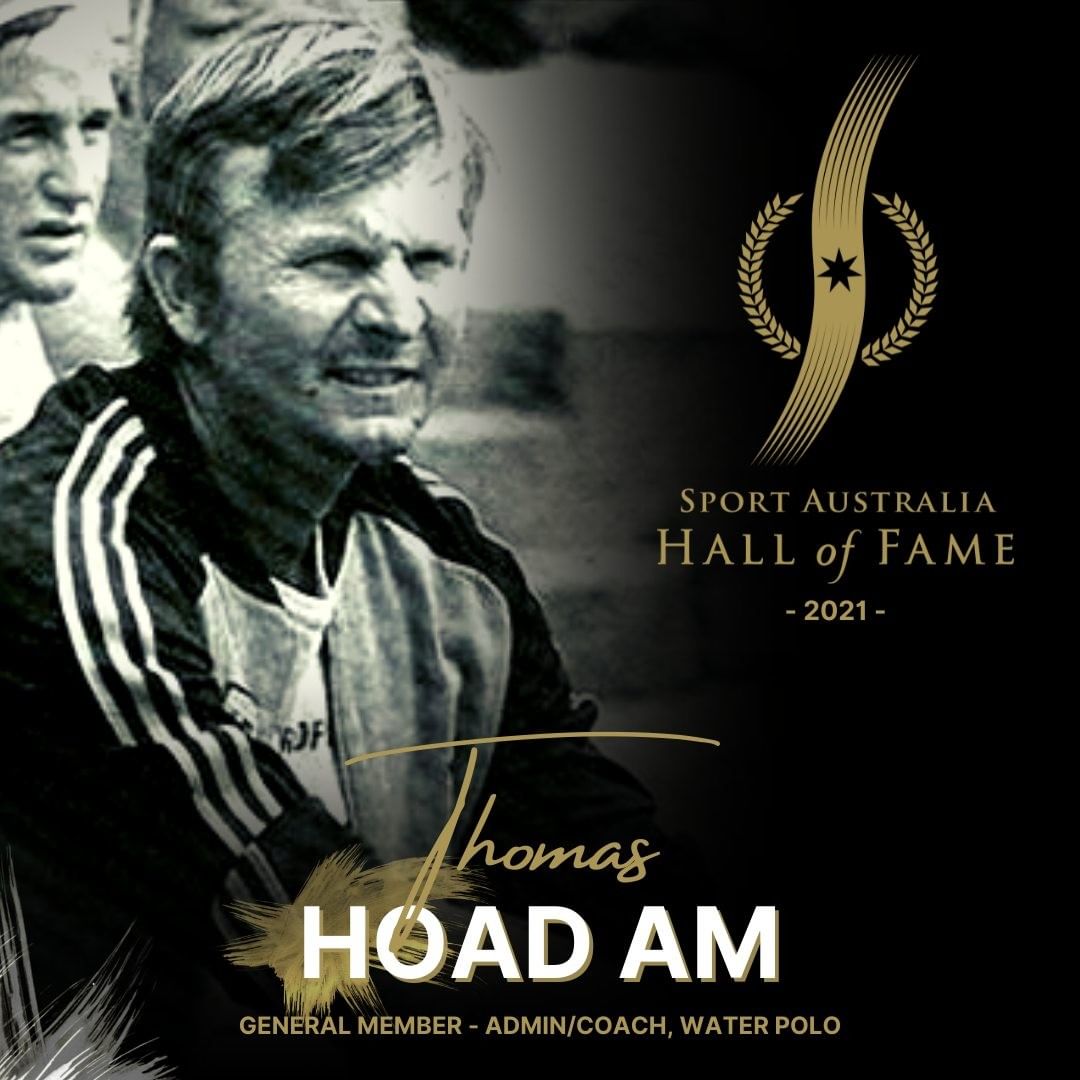