Socceroo Mark Viduka began his international career in 1994, as an 18 year-old, before joining the Olyroos in 1996 for the Atlanta Olympic Games.

There, he scored Australia's second goal of the tournament but the team were unable to make it past the group rounds. He also competed at Sydney 2000, where the Olyroos suffered three straight losses. 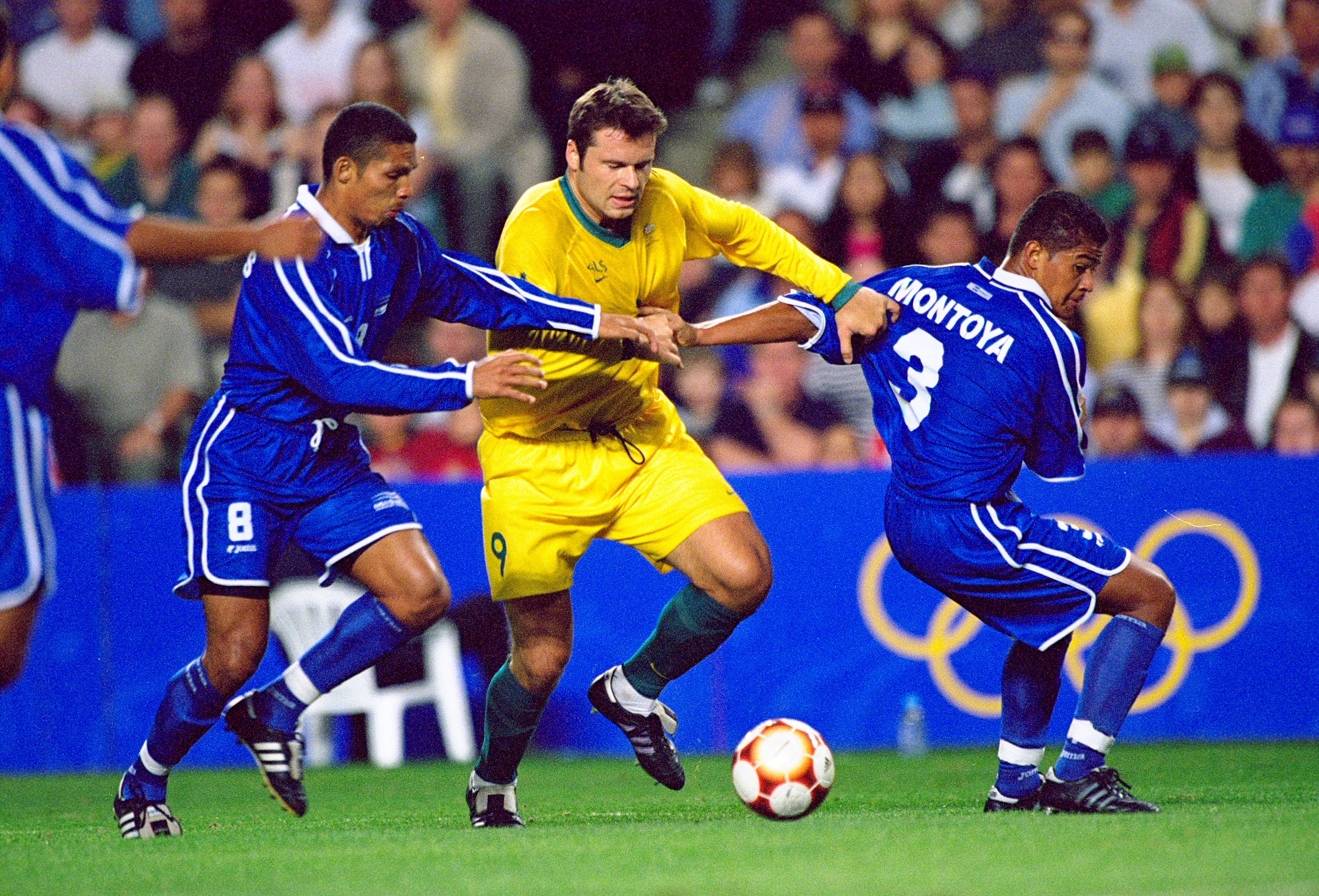 In 2005, Viduka was named captain of the Australian national team, with his first game as captain being a dominant 7-0 win against the Solomon Islands in the World Cup Qualifiers.

Viduka scored two of those goals, one being a spectacular bicycle kick which helped the Socceroos qualify for their first World Cup in 32 years. He then went on to captain the team to the Round of 16 at the 2006 FIFA World Cup, their best performance to date.