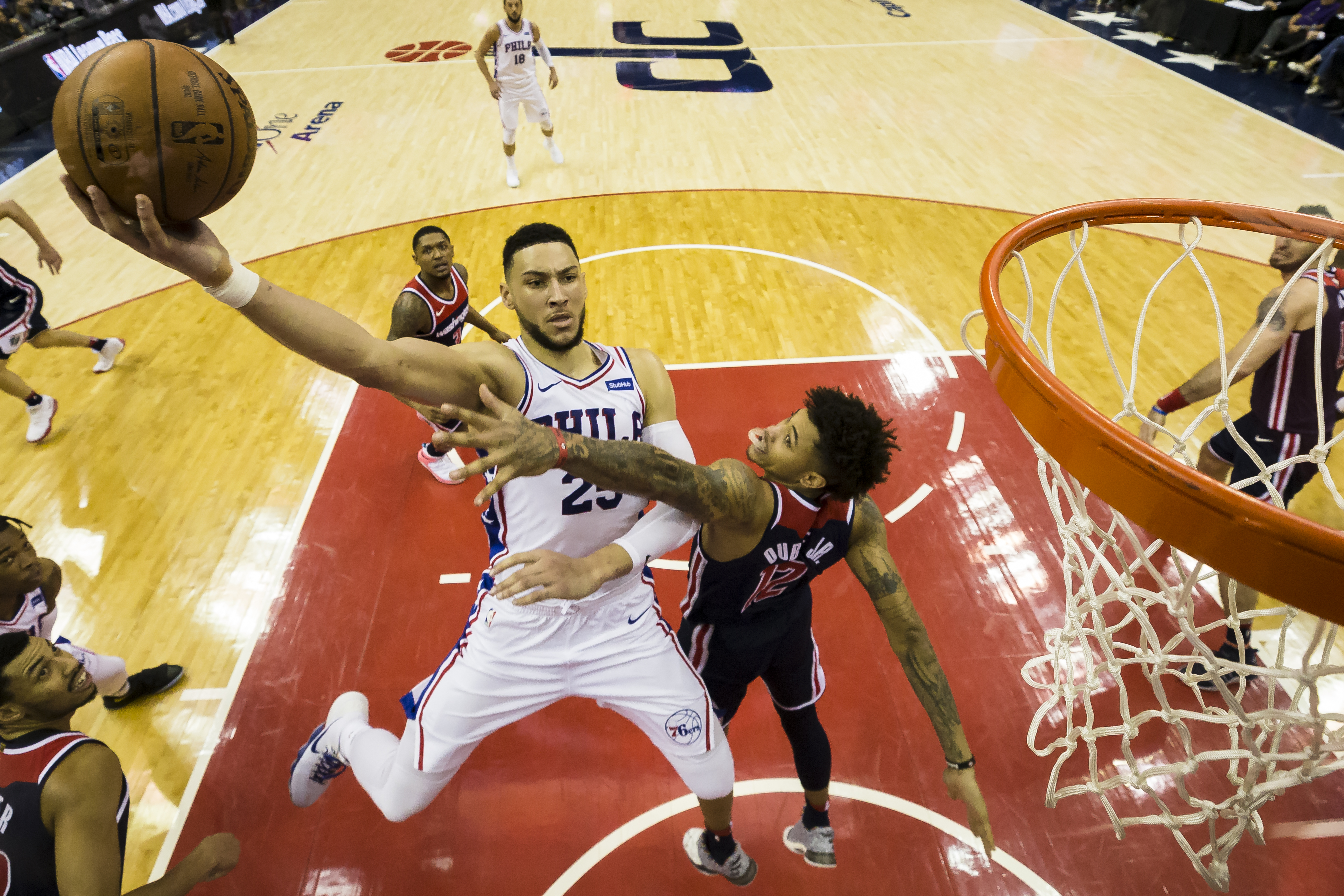 Currently ranked #3 in the world, the Boomers will head into Tokyo looking to claim their first-ever Olympic Games basketball medal and will do so under the tutelage of Brian Goorjian, who will this year attend his third Olympics as Boomers Head Coach.

To assist coaches in their preparation, a support role of ‘International Scouting Coordinator' has been added and Jacob Jackomas (Hawks Assistant Coach) will take on that position. It should be noted that BA is appreciative of the support and cooperation that the University of Arkansas have provided in enabling Coach Patrick to be involved in this Olympic campaign, the same with the Hawks for endorsing the involvement of Jackomas.

Upon announcing the Olympic squad for the Tokyo 2020 Olympic Games, Goorjian said: "It is a well-balanced squad selected by position with a nice blend of experience coupled with a lot of new and exciting players coming through.

"These are our top 24 available players and included is significant representation from the NBL, showing the strength of our local league where the standard of competition is recognised worldwide. 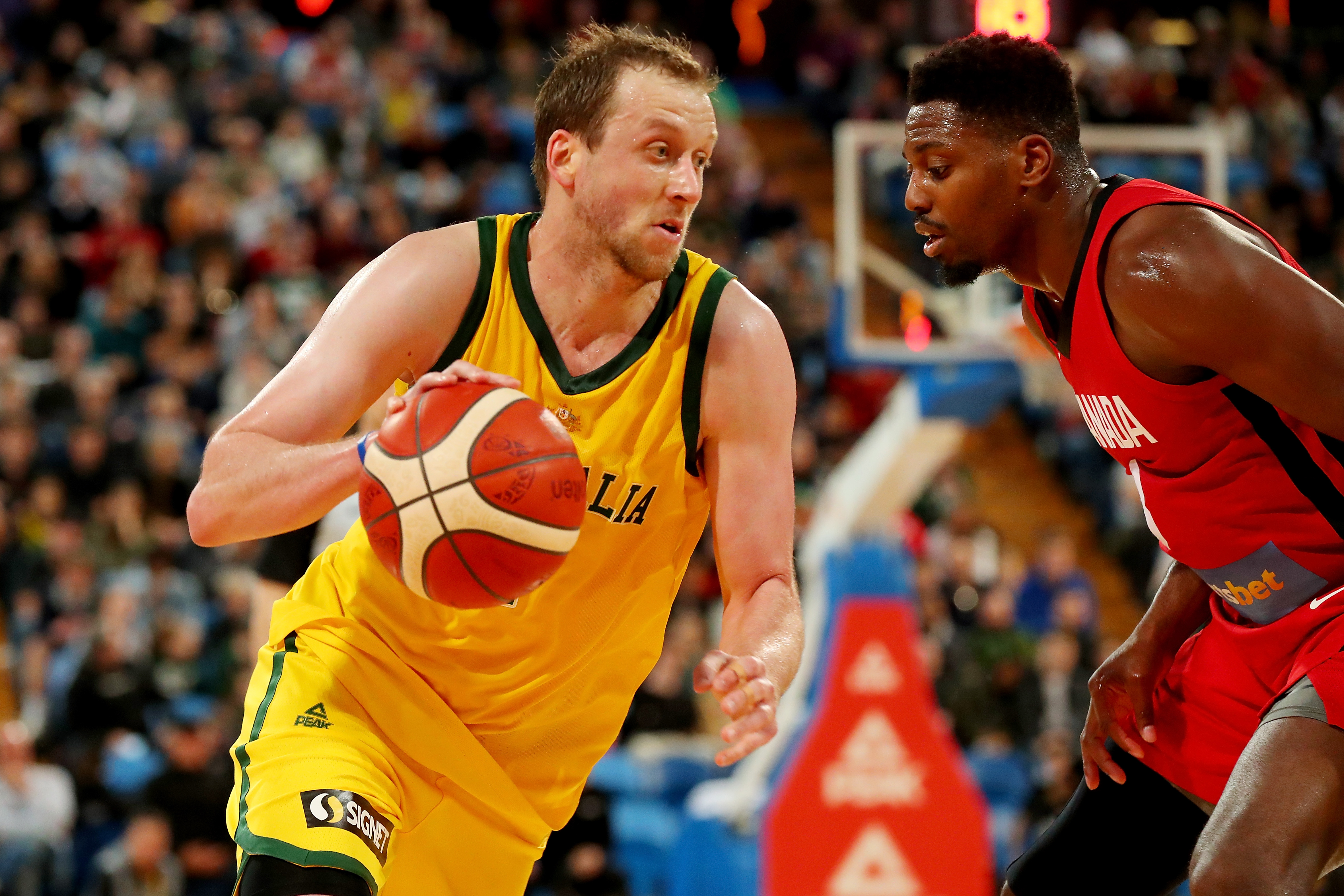 "I have spoken to each player over the past fortnight and have been extremely impressed, to a man, by their overwhelming desire to play for Australia in Tokyo."

One player that will be missing from the team heading to Tokyo is Australian basketball great and leading Boomers figure, Andrew Bogut who announced his retirement from basketball in December.

"My last experience with the Boomers was at the Beijing Olympics in 2008 when Andrew Bogut was part of the team and it is amazing how strong the green and gold culture has grown in importance to the players since then," explained Goorjian.

"Even though we will miss not having Andrew suit up; the way he played; the kind of teammate he was; the leader he became; and his passion for the green and gold has had a profound influence on the development of the Boomers culture.

"Although Andrew is irreplaceable as a player, he has certainly left his mark and will be an important sounding board for the group and for me, as we make this journey to win Australia's first medal." 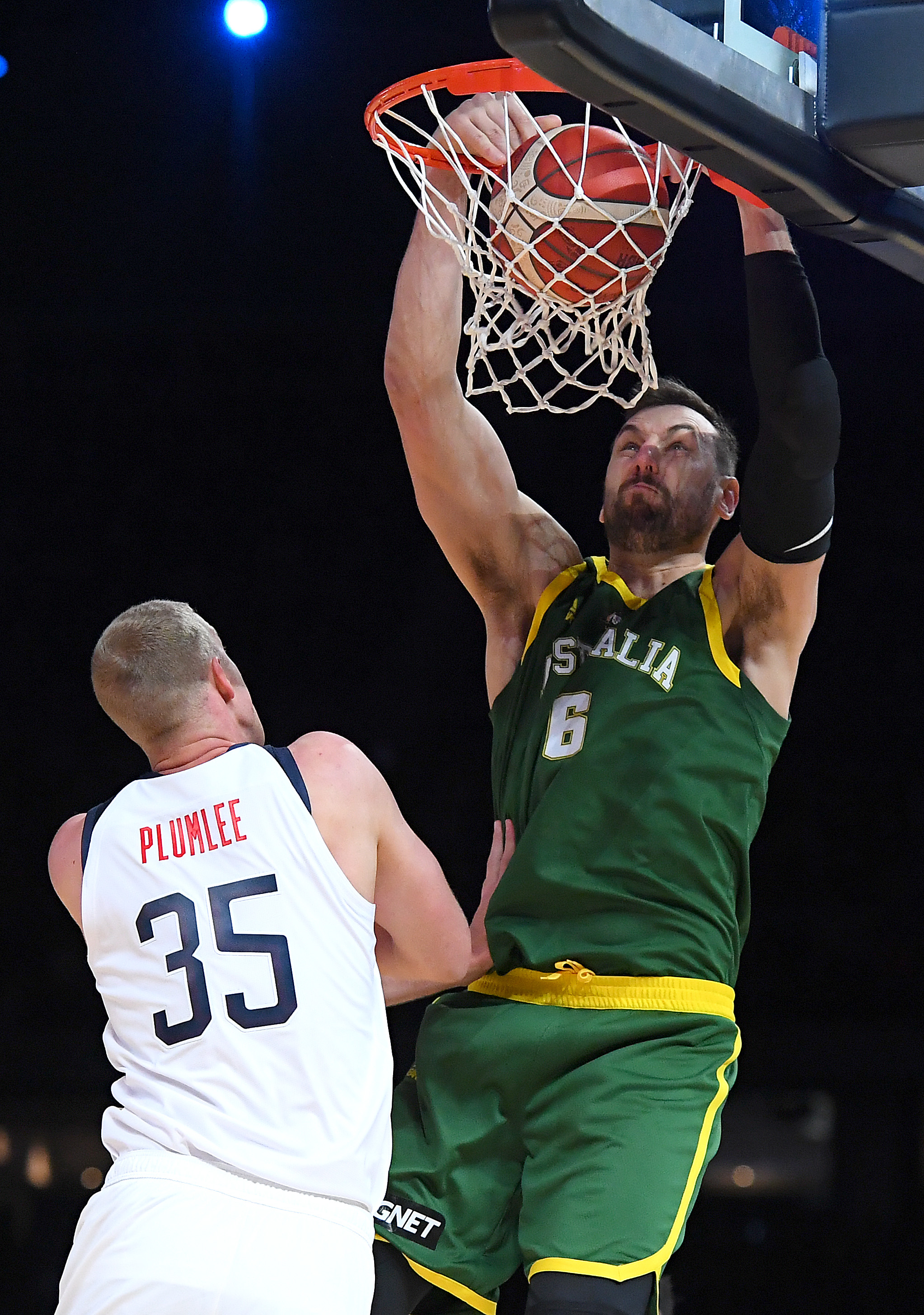 The Tokyo 2020 Olympics would be the fourth Games for both Patty Mills and Joe Ingles whom in a joint statement have said: "We are both excited to again be named in the Australian Boomers squad and we are determined to lead this group of both veteran experience and exciting younger talent to an elusive Olympic Medal".

Upon being named in this Squad, Ben Simmons said: "It would be an amazing honour to play for my country. I know things are uncertain right now but I've been in touch with Coach Goorjian and we're hopeful I can join the Boomers."

The official 12-member Australian Olympic Men's Basketball Team roster for the 2020 Tokyo Games will be announced by the Australia Olympic Committee later this year.

Commenting on the Squad announcement, the Australian Olympic Team Chef de Mission Ian Chesterman AM said; "I know both the Boomers and Opals have set themselves the highest goals for the Tokyo Olympics and it is exciting to see the squads showcase so much talent.

"The athletes have made a real commitment to be at their very best when the selected teams come together in Tokyo and I know Australians right around the country will be following their progress."

The Boomers and Aussie Opals also discovered who they will face in the preliminary rounds of Tokyo 2020, you can find out more END_OF_DOCUMENT_TOKEN_TO_BE_REPLACED