"They were really strong out there," Dean said.

"It's one of those things, they had all the answers. They played some great shots."

Australia hit the scoreboard in the fourth, but weren't able to close the gap against the fellow debutants. The wide margin of the score, Australia 2 - Czech Republic 8 after seven ends, means the eighth round wasn't played.

"It wasn't the result we were after, but we're going to brush it aside and focus on our next games," Tahli said.

"We've still got lots of rounds to play. We'll talk about those things we can improve and look to come out stronger tomorrow. 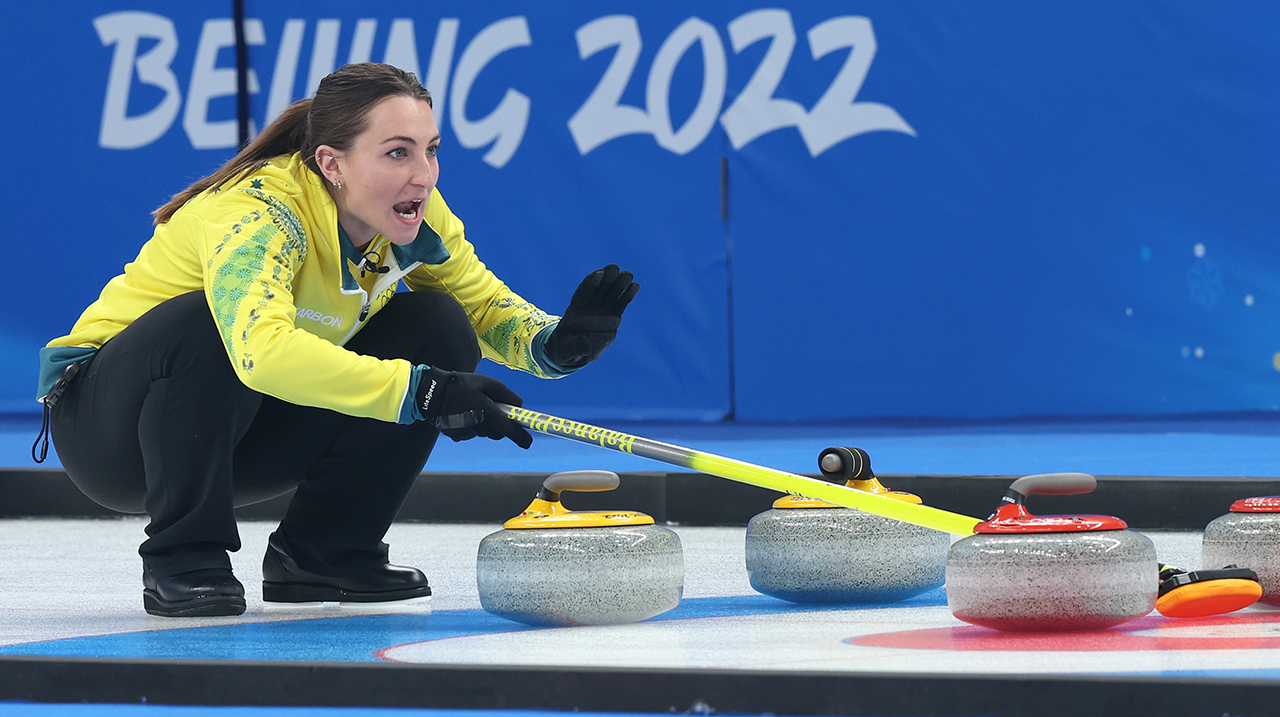 It's another big day for the Aussies on Friday, with two crucial games creating opportunities for them to move up the rankings.

They'll play Sweden first, and Great Britain in the afternoon.

"They're both tough teams, but we're going to give this everything we've got," Dean said.

"This is such a tight field, and you have to take your chances when you can."