Tahli Gill is one half of Australia's historic Olympic mixed doubles curling pair. 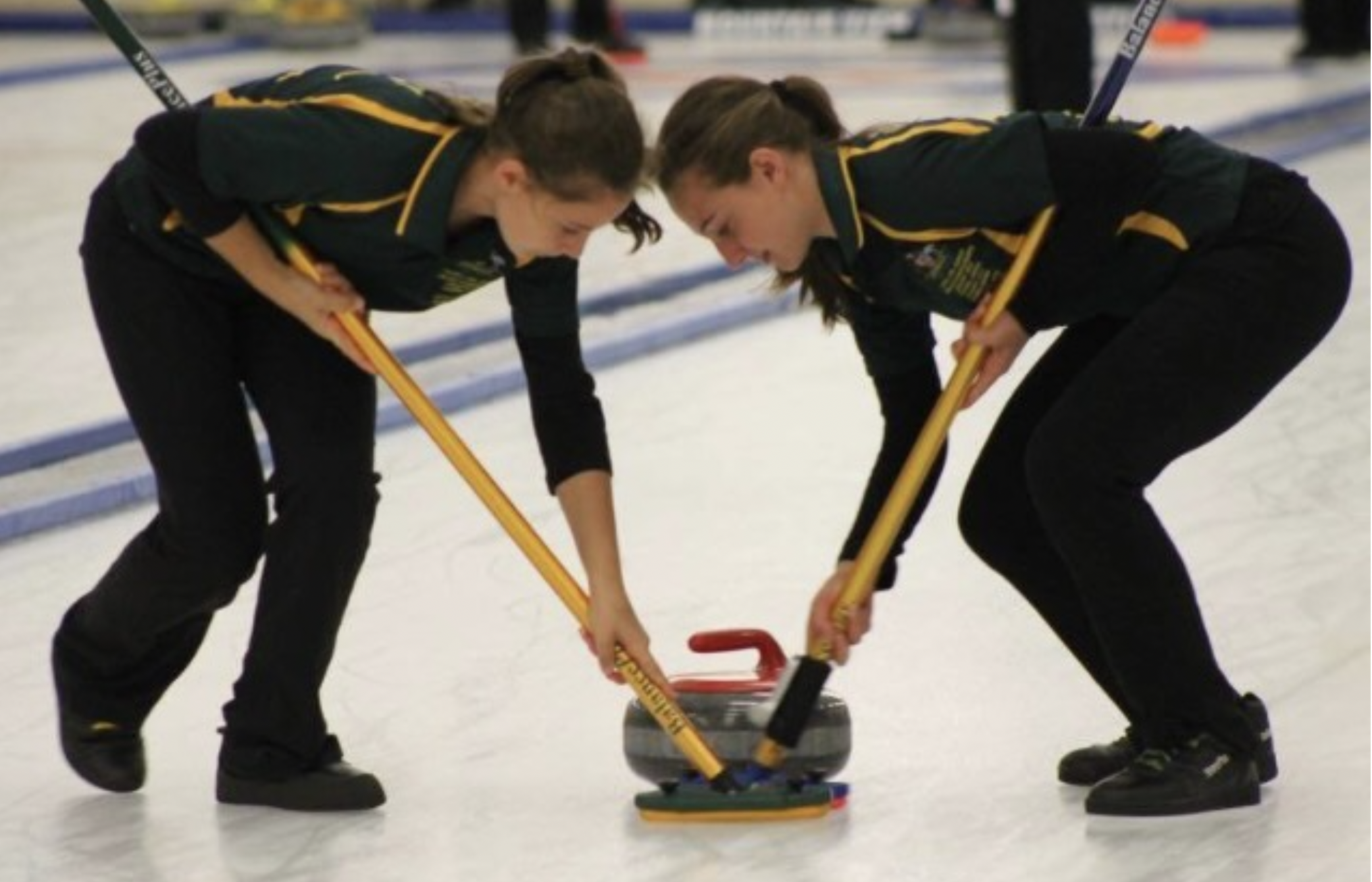 In December 2021 Tahli and END_OF_DOCUMENT_TOKEN_TO_BE_REPLACED wrote their names in the sporting history books by earning Australia's first Olympic quota spot in Curling. Having won the mixed doubles Olympic qualification event in Leeuwarden, Netherlands - Australia had secured one of just 10 spots at the Olympic Games which 67 countries from all over the world covet.

They stormed through the 14-nation qualifying tournament without a loss, defeating Korea 6-5 in the final. 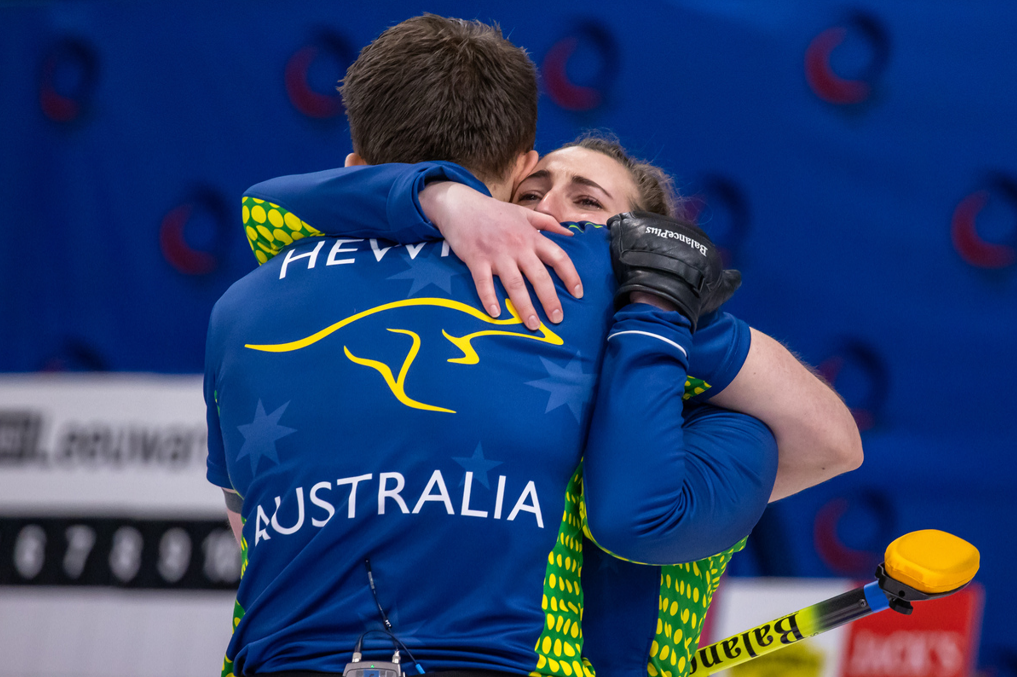 When the 2022 Games rolled around Tahli was 22 years-old, the youngest mixed doubles curler at the Beijing Olympics.

Tahli and Dean got off to a very unlucky start, as four of their first five round-robin matches ended in a one-point defeat.

Ahead of their last day of competition, still searching for a win at the Olympics, Tahli returned a series of positive COVID-19 tests which threatened to cut the duo's campaign short.

Further analysis of Tahli's health allowed for her to compete safely, which meant a frantic dash from the airport back to the competition for the last two matches ensued. 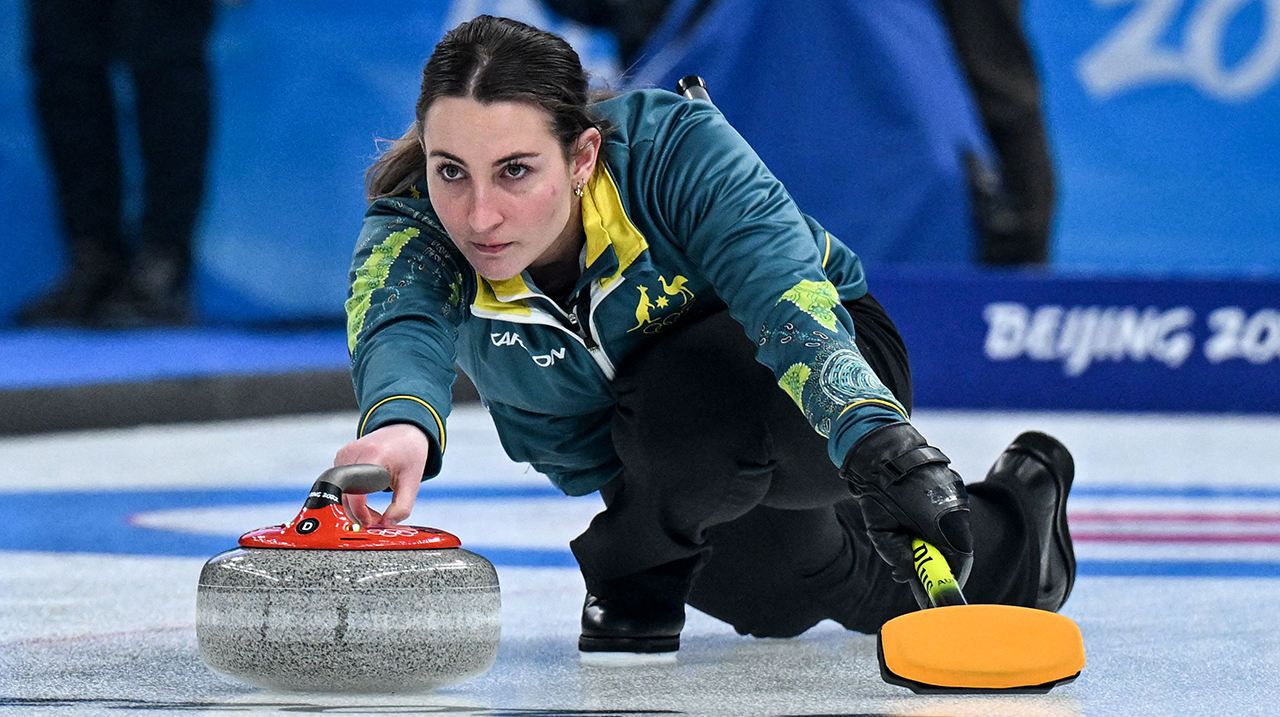 The pair played exceptionally well and closed out their campaign with back-to-back wins over Canada and Switzerland, the PyeongChang 2018 gold and silver medallists respectively.

All this from an athlete who began curling barely a decade ago when she was 11 years-old.

"I could hardly move the 20kg rock to begin with but you have to start somewhere," Tahli said.

It became quite the family affair. Tahli's mother (Lynette), and sisters (Kirby and Jayna) are all curlers. The Gills compete together in teams events and have enjoyed success, winning the 2018 Australian women's championship. They represented Australia at the 2018 Pacific-Asia championship where they finished sixth. 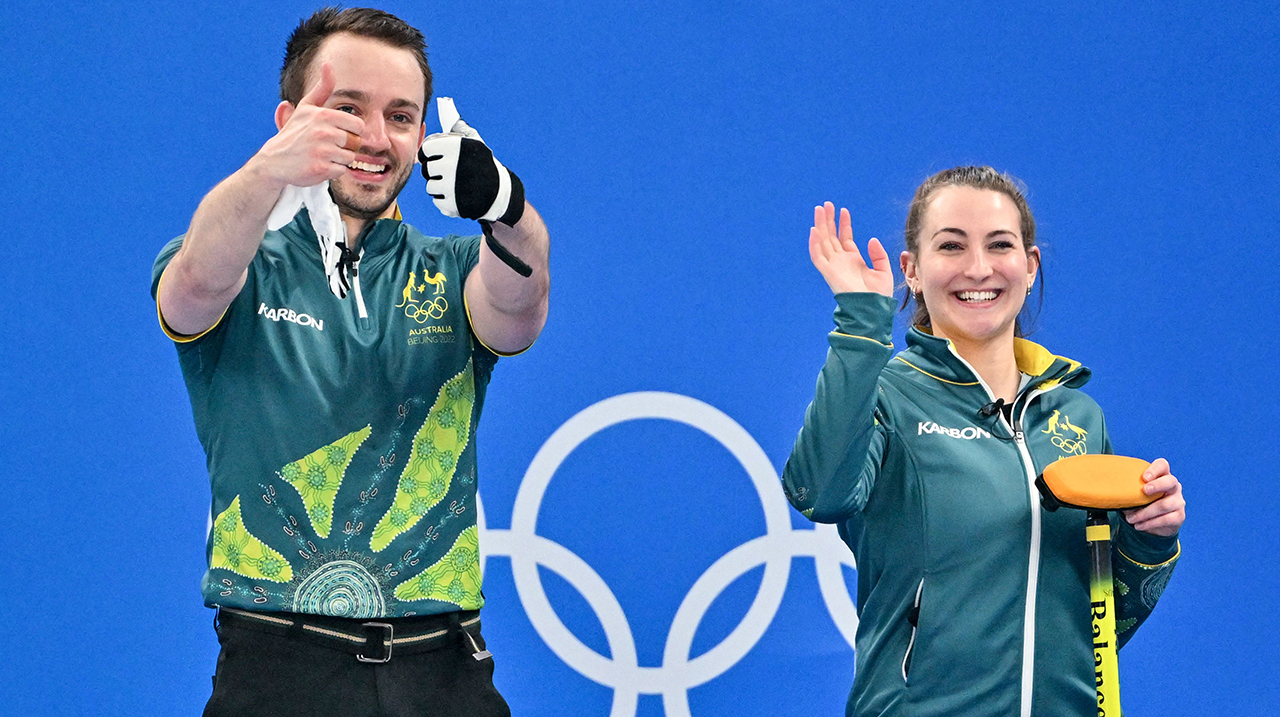 Tahli and Dean announced themselves as world-class by finishing just one spot shy of the podium, fourth, out of 48 nations at the 2019 world curling championships – the best result by a mixed doubles team from Australia.

Their solid form continued with a silver medal at the 2019 New Zealand Winter Games and another silver at the Sutherland mixed doubles curling classic in Saskatoon, Canada.

Adding to their growing list of international results at the 2020 world curling championships was curtailed with the arrival of the pandemic. Worldwide restrictions made competition difficult in 2021 as well. But Tahli and Dean managed to compete at the 2021 world titles in Aberdeen, Scotland - finishing 13th.

Tahli is studying to be a primary school teacher.