Two days before the Opening Ceremony, Australian fans will get their first glimpse of our Winter Olympic athletes in action when the Curling gets underway on Wednesday 2 February.

Dubbed ‘Australia’s answer to Cool Runnings,’ curlers Tahli Gill and Dean Hewitt will have the eyes of the world on them as they are the first Aussies to ever qualify for an Olympic Games in their sport.

Competing in the mixed doubles event, the pair meet USA in the first of their round robin matches in a contest that Dean describes as exciting.

“You’re talking about the top ten teams in the world all vying for the top position.

“I would challenge anyone to work out who’s going to win the gold medal because it really could be anyone on any given day.”

“Our ultimate goal is to finish the round robin series in the top five – the top half, but when we meet USA we really just want to go out there and give it our best and have a really good go,” Tahli said.

Like Australia the USA team is a bit of a dark horse in the competition, making for an exciting match-up. Just like our Aussies, Americans Vicky Persigner and Chris Plys qualified for these Games after going unbeaten at the Olympic qualification event. Whether they can hold their nerves under the intense pressure of the Olympic spotlight will be a key factor in their success.

“The great thing about Curling at this level is that from top to bottom anyone can beat anyone,” Dean said.

“We’re very aware that this is our first Olympics and we don’t have the experience that some of the other teams have had, but that won’t mean much when we’re out there on the ice. You still have five rocks per team, you still have the same ice, and we’re just going to go for it.”

In the round robin all ten teams compete against each other, and teams are ranked according to their win/loss ratio. The top four qualify to the semi-finals, in which first plays fourth and second plays third. The semi-final winners go into the gold medal game and the semi-final losers play in the bronze medal game. 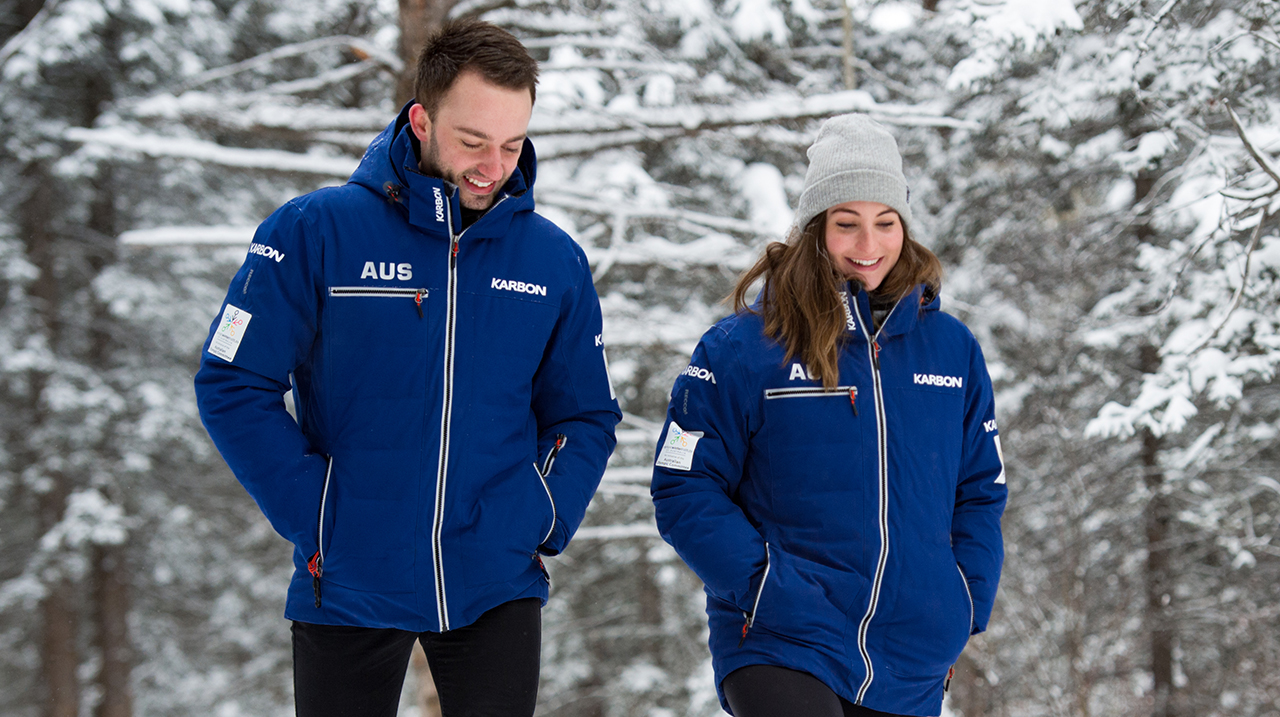 For now Tahli and Dean are just itching to get out there and throw that first stone.

“Once we’re out there and feeling the ice and able to get going, that’s when I think we’ll really settle into our usual rhythm,” Tahli said.

“We’re treating this as the beginning of a long journey. This might be our first Olympics, but we’re determined that no matter what happens it won’t be our last.”