CANOE SLALOM: The ‘Silver Fox' is no more. Jessica Fox is now a ‘Golden Girl'.

Fox, a silver medallist in London, and a bronze medallist from Rio, had to put the ‘disappointment’ of a third place in the K1 in Tokyo behind her, and she delivered when it mattered most – and in doing so entered the record books as the very first winner of the women’s C1.

She entered the C1 final as the fastest qualifier after a blistering run of 110:59 in the semi-final in oppressive conditions, and had to sit and watch as competitors posted a time to beat. 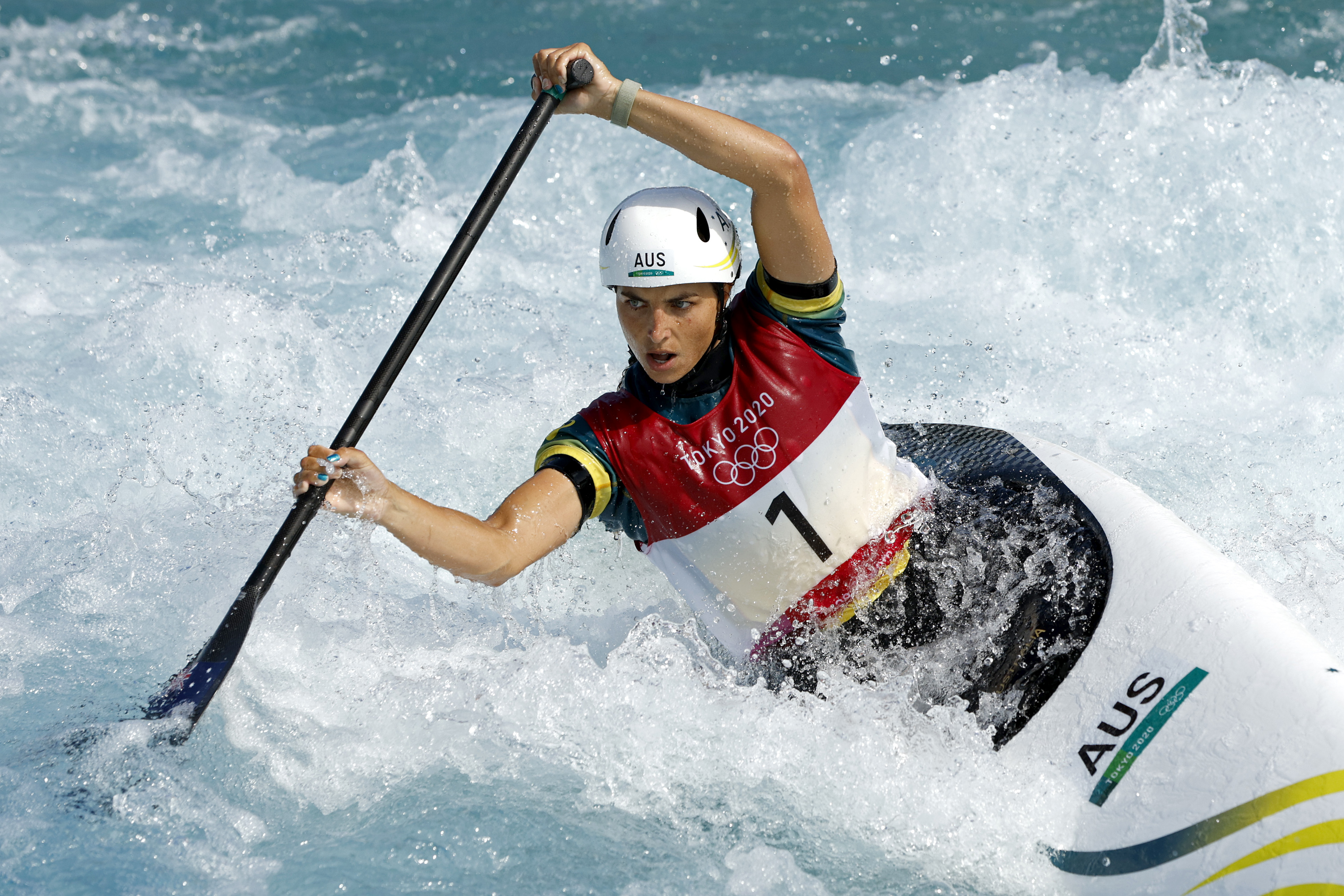 Showing the composure, she’s become known for over many years, Fox was in control of her run, to post a time of 1:05:04, a clear 3 seconds from her nearest rival, Mallory Franklin of Great Britain. German Andrea Herzog claimed the bronze medal.

The 27-year-old, for so long the face of the sport in Australia and across the globe, was cheered on by her coach and mother Myriam and sister Noemie in Tokyo, while dad Richard was in the commentary box bringing every twist and turn to Australian viewers.

With Richard and Myriam both Olympians in their own successful careers, Jessica now has the one medal to complete the special set. Australian gold. 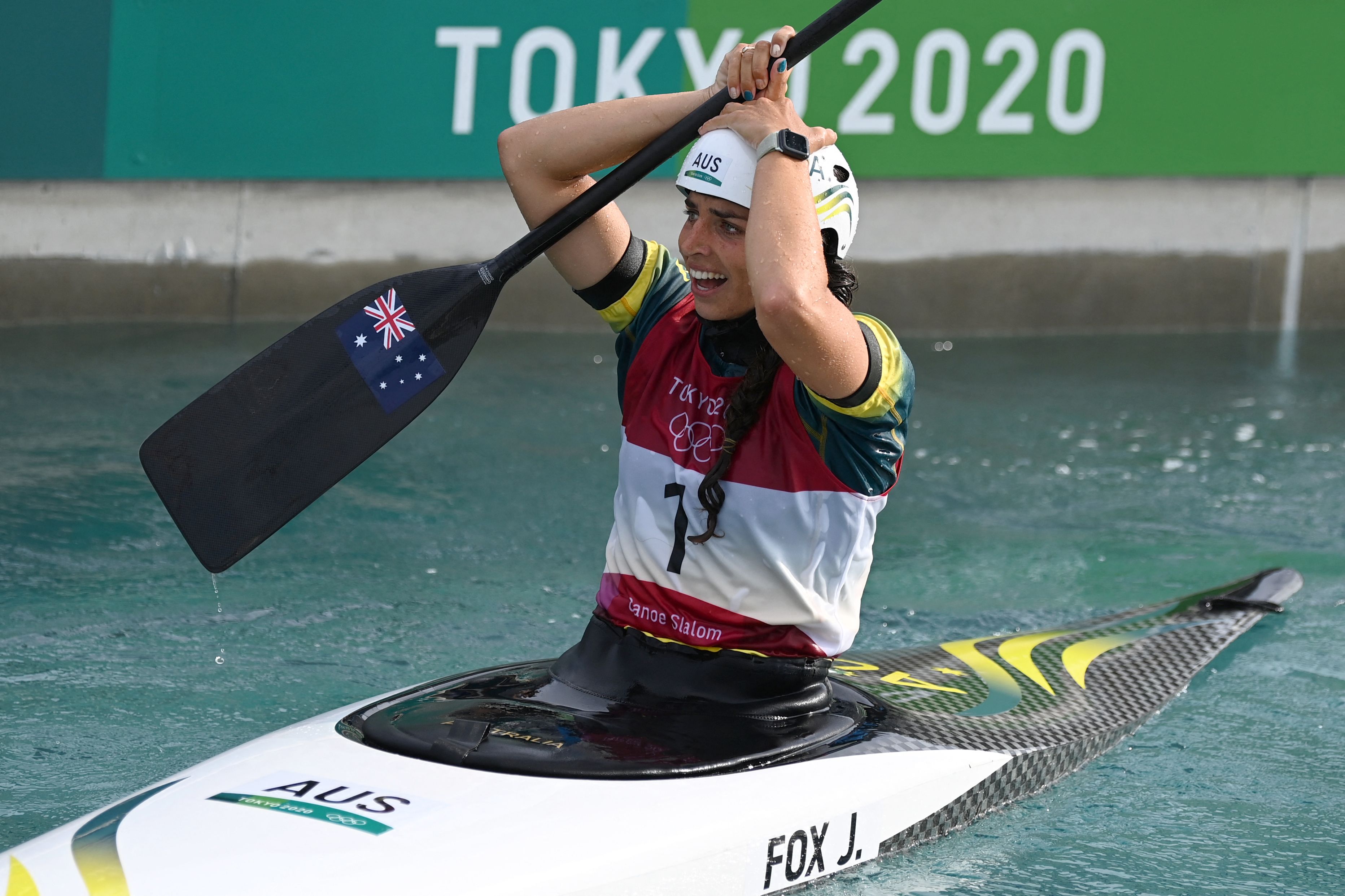 “It’s been a really tough couple of days emotionally and mentally, but it’s all worthwhile.

Fox joined her fellow competitors in campaigning for the C1 to be included in the Olympic program, and the hard work behind the scenes has resulted in the ultimate reward.

So aware of her public support, Fox made a special shout out for the thousands of messages of support she had received in the countdown to Tokyo.

As a 4x Olympic medallist, @jessfoxcanoe is the most successful female paddler in @Olympics Canoe Slalom history! 🥇🥈🥉🥉

“Hopefully we’ve inspired a lot of people, particularly young boys and girls along the way.

“The Olympics is already such a special event for me, but I really wanted this moment, and I’ll never stop looking at this medal.