From wilderness to world’s biggest stage for Olympic canoeists

Daniel Watkins and Lucien Delfour will take on the Canoe Slalom whitewater in Tokyo, after being selected to the Australian Olympic Team today.

END_OF_DOCUMENT_TOKEN_TO_BE_REPLACED

Delfour and Watkins secured their ticket to Tokyo by winning the Paddle Australia selection trials in February in K1 and C1 respectively, with the pair coming out on top in their event across the 2020 Oceania Canoe Slalom Championships in Auckland and 2020 Australian Open Canoe Slalom in Penrith.

END_OF_DOCUMENT_TOKEN_TO_BE_REPLACED
, who was selected to contest both the C1 and K1 in November 2019.

“Becoming a dual Olympian is a remarkable achievement and I’m delighted to see Lucien selected to his second Games. He has been showing outstanding form this season and is reaching the top echelon of the sport.

“As a proud Tasmanian myself it’s great to have Daniel selected to the Team as another representative of our island state. Bringing together athletes from every corner of the country is part of what makes the Australian Olympic Team so special and I’m sure Tasmanians will be celebrating Daniel’s announcement today. 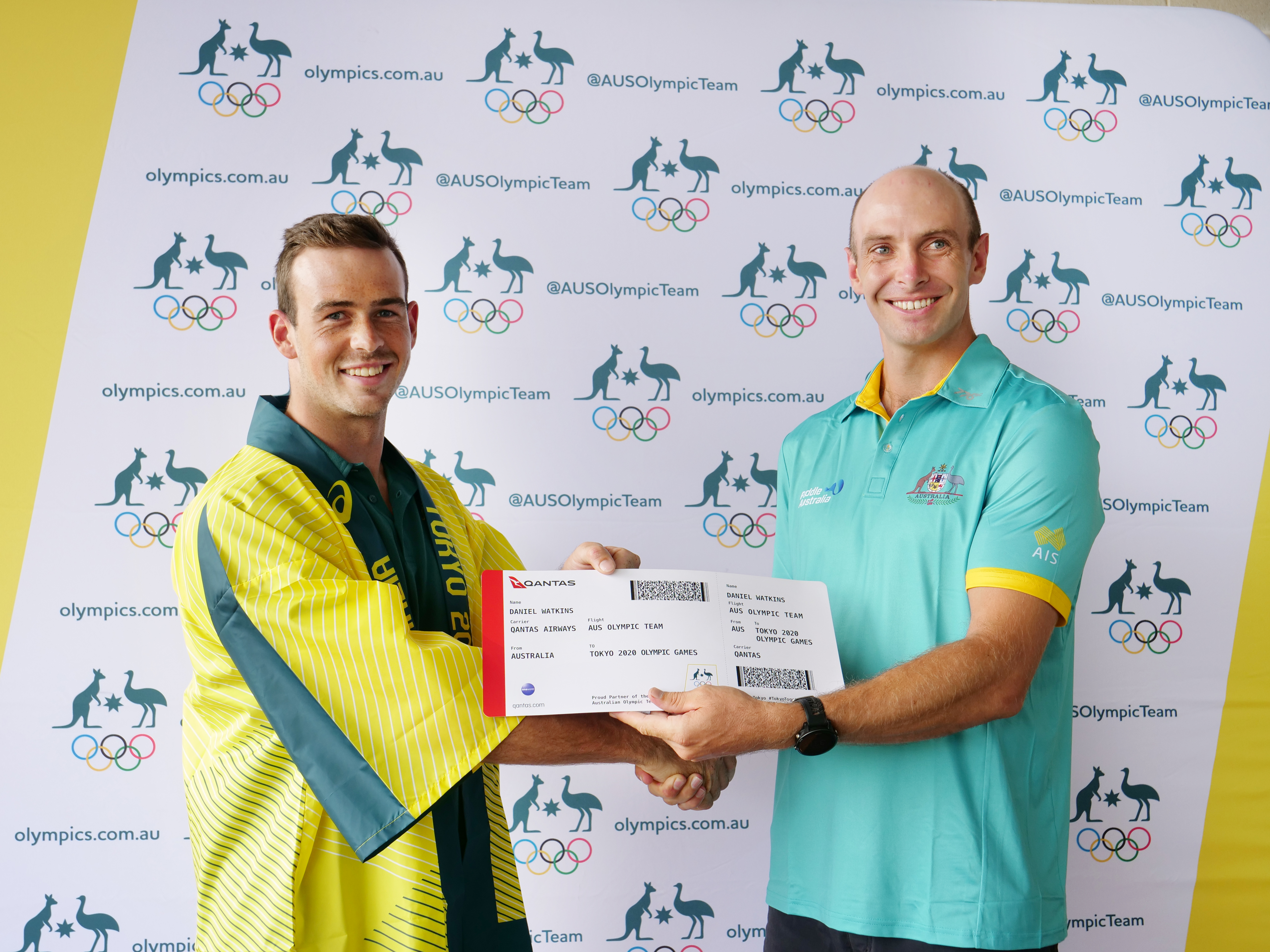 “Daniel has incredible talent and it’s been fantastic to follow his continued development to now make his first Olympics.”

24-year-old Watkins is ecstatic to make his Olympic debut.

“Making the Olympic Team means everything to me, it can change your life forever” Watkins said. “It’s the pinnacle of our sport and I’m still overwhelmed.

“When I made it through the selection trials and knew I secured the spot, I had super strong emotions for the next few hours. It’s hard to put into words how it feels after paddling for 10 years to make an Olympic Team – it’s very powerful.”

Known as “Dan the van-man”, Watkins spends months each year trekking through wild terrain in his van, swapping the technical slalom course to canoe through Australia’s natural whitewater wonders.

“For the last five years I have been living in my van for a few months each year. It keeps me connected to why I began the sport to begin with – getting into the wilderness, getting out on rivers and enjoying that time with friends and family.

French-born Delfour, who has been competing for Australia since 2010, was honoured to make his second Olympic Team for his adopted country.

“The Olympics means so much, it’s what I train for every day, I dream about it, it’s always on my mind.” Delfour said.

“It’s a really special honour to make the Olympics for a second time and I’m so excited to go to Tokyo.” 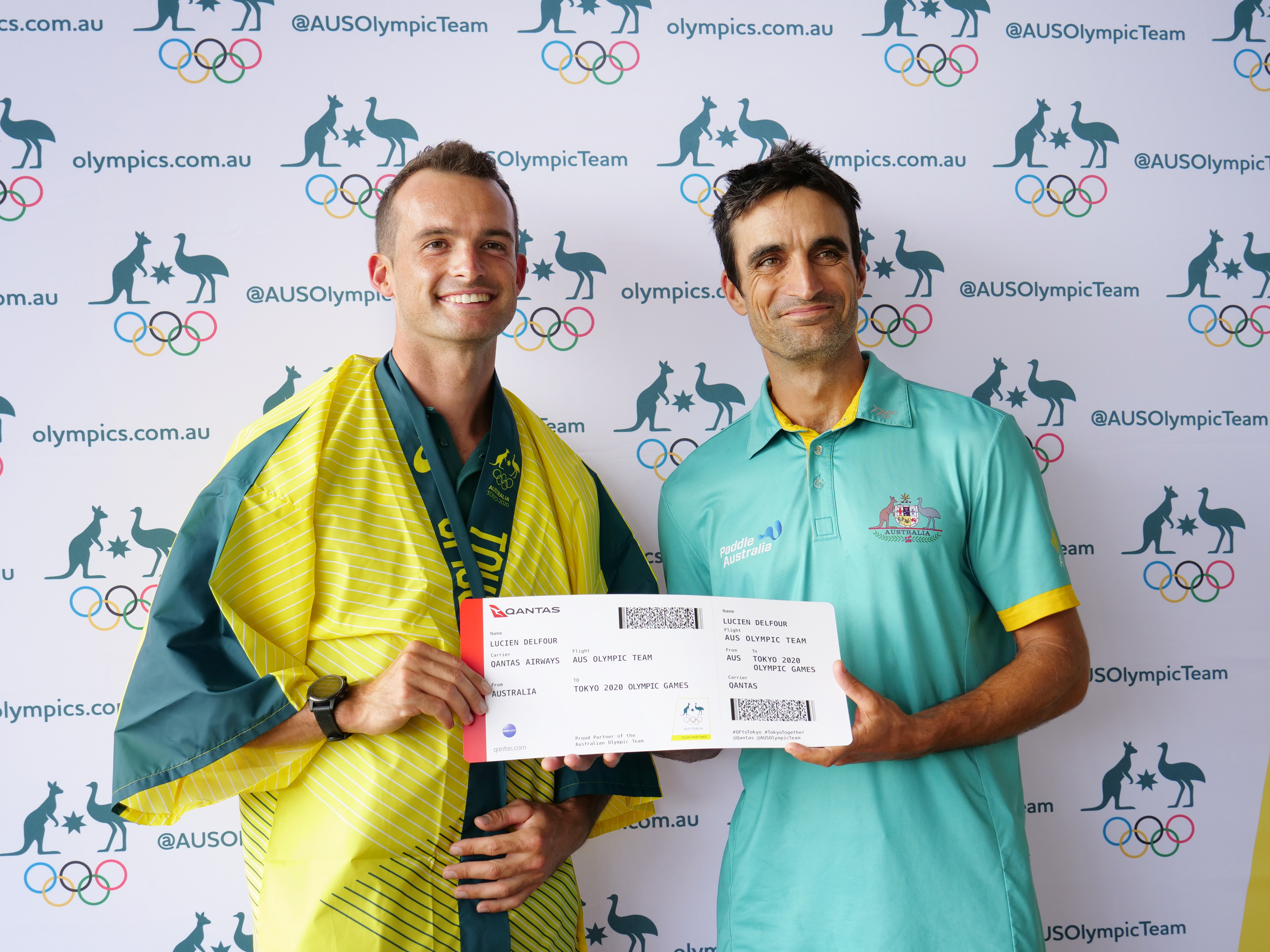 “We are very excited to see our Canoe Slalom team finalised and wish Lucien Delfour, Daniel Watkins as well as Jess Fox all the very best for a successful Olympic campaign,” McQuitty said.

“It is wonderful to see our returning Olympians Lucien and Jess being joined by Games newcomer Daniel Watkins, which is great motivation for all of our up and coming paddlers around the country. The Paddle Australia community is very proud of our Canoe Slalom team and we are looking forward to cheering them on in Tokyo.”

The slalom program consists of four events – C1 and K1 for both men and women, a change from the Rio program of women’s K1 and men’s K1, C1 and C2, with the women’s C1 Olympic debut making Tokyo 2020 the first Games with an equal number of women’s and men’s canoe events and athletes. 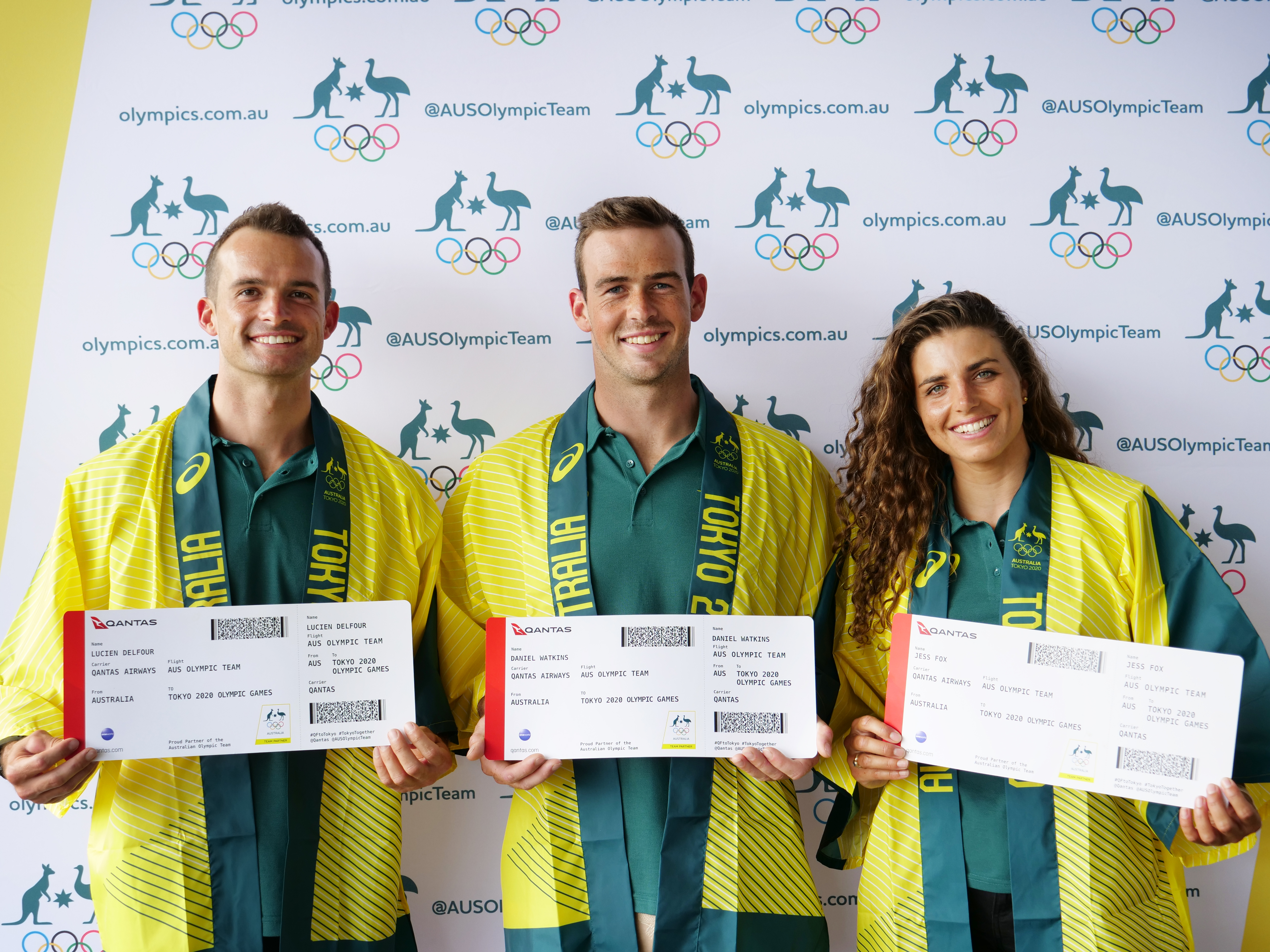 Canoe Slalom will take place from 26 to 31 July at the Kasai Canoe Slalom Centre, the first humanmade course in Japan.