The highly anticipated launch of the Sportscraft Tokyo 2020 Opening Ceremony Uniforms took place at Sydney's Wylie's baths last month. Of the nine athletes displaying the uniform, was badminton player Gronya Somerville, who hopes to make her Olympic debut in July.

The eight-time Oceania Championships gold medallist's successful badminton career began in school, starting at 12-years-old after trying her hand at a range of other sports.

"I got into it by chance through a national talent identification program and I'd never really heard of badminton before," Somerville said.

Somerville is no stranger to wearing the green and gold for Australia, competing on the Badminton World Federation Tour for the past eight years.

She competes in the women's doubles event, alongside long-time partner Setyana Mapasa.

Together, they hold the record for the longest-reigning champions in the Women's Doubles event at the Oceania Badminton Championships, having defended their title since their first victory in 2017. A win this year would cement their record for the longest ever undefeated double's pairing at the event, including the men's category.

Unfortunately, Mapasa was hospitalised in March of 2020 due to stress-induced injuries, threatening their bid for an Olympic debut. Despite the obstacles, the duo has gotten back into the swing of things, prepping for a return to competition. 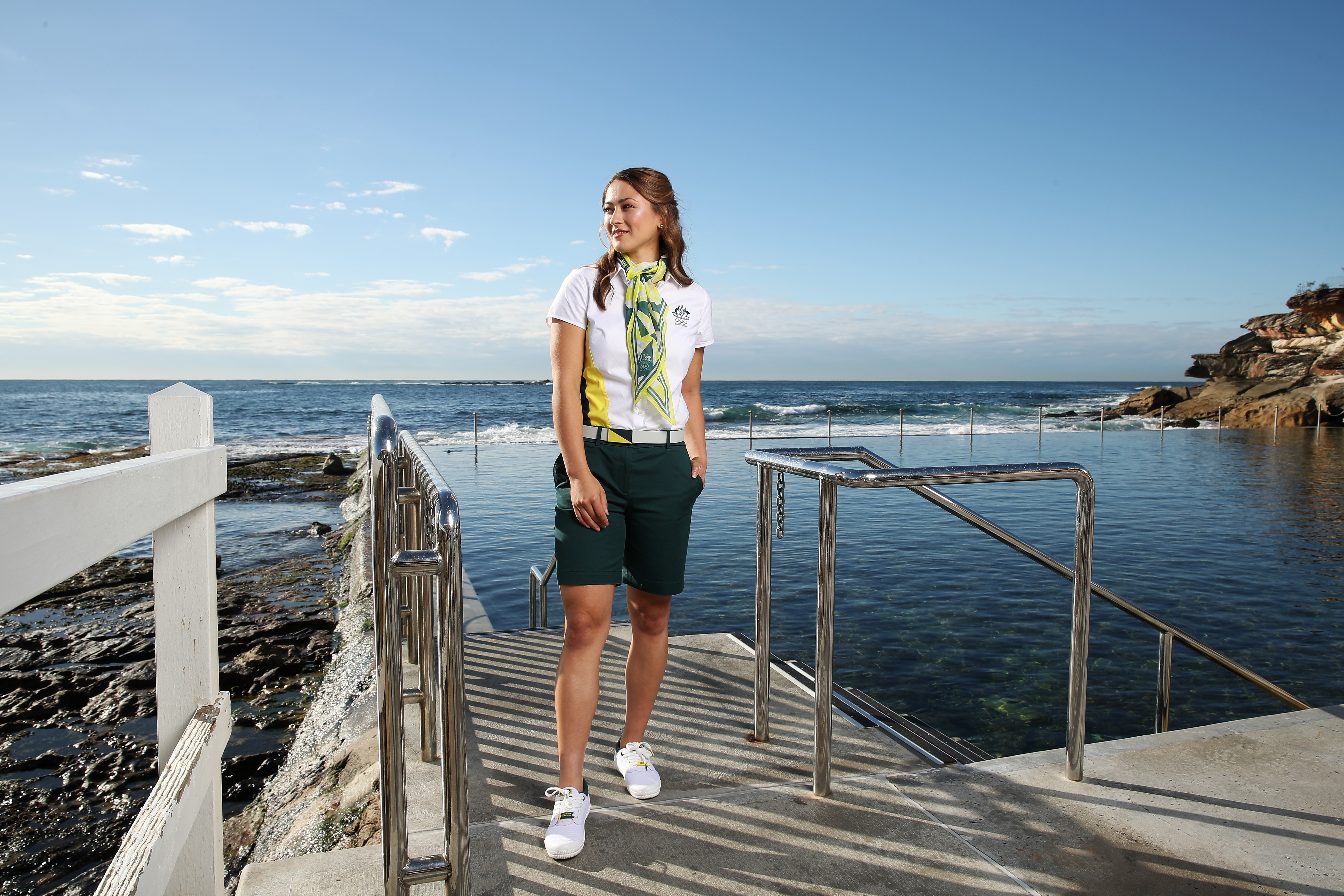 "Being a doubles pair, you're very reliant on your partner so it is within your interest that they're healthy as well," Somerville explained.

The doubles pair, currently ranked #23 on the Badminton World Federation rankings, have worked together since 2015, winning their first title together at the Waikato International in New Zealand.

Somerville has an interesting bloodline, and through her father, is a descendant of Kang Youwei, a reformer of the Qing Dynasty. Badminton brought her closer to her heritage, and vice versa.

"Though badminton, I was able to get more in touch with my Chinese heritage, because it's such a big sport in China and there's a big Asian community here in Australia."

Her ancestral links were made known when she was playing a tournament in China at 16-years-old.

"It got out that I was a descendant of this famous Chinese revolutionist and it kind of blew up overnight, and the next day I had all these interviewers and flowers coming my way. It was a big adjustment for me, but the followers and sponsors have been nothing but positive and really helped support my badminton career."

Despite a disrupted preparation due to COVID-19, Somerville maintains high standards for herself, hoping to come home with the first ever Olympic medal for Australia in the sport of Badminton.

"The COVID-19 pandemic was brutal on athletes as a whole, but particularly those aiming to make an appearance at the Olympics in 2020," she said. 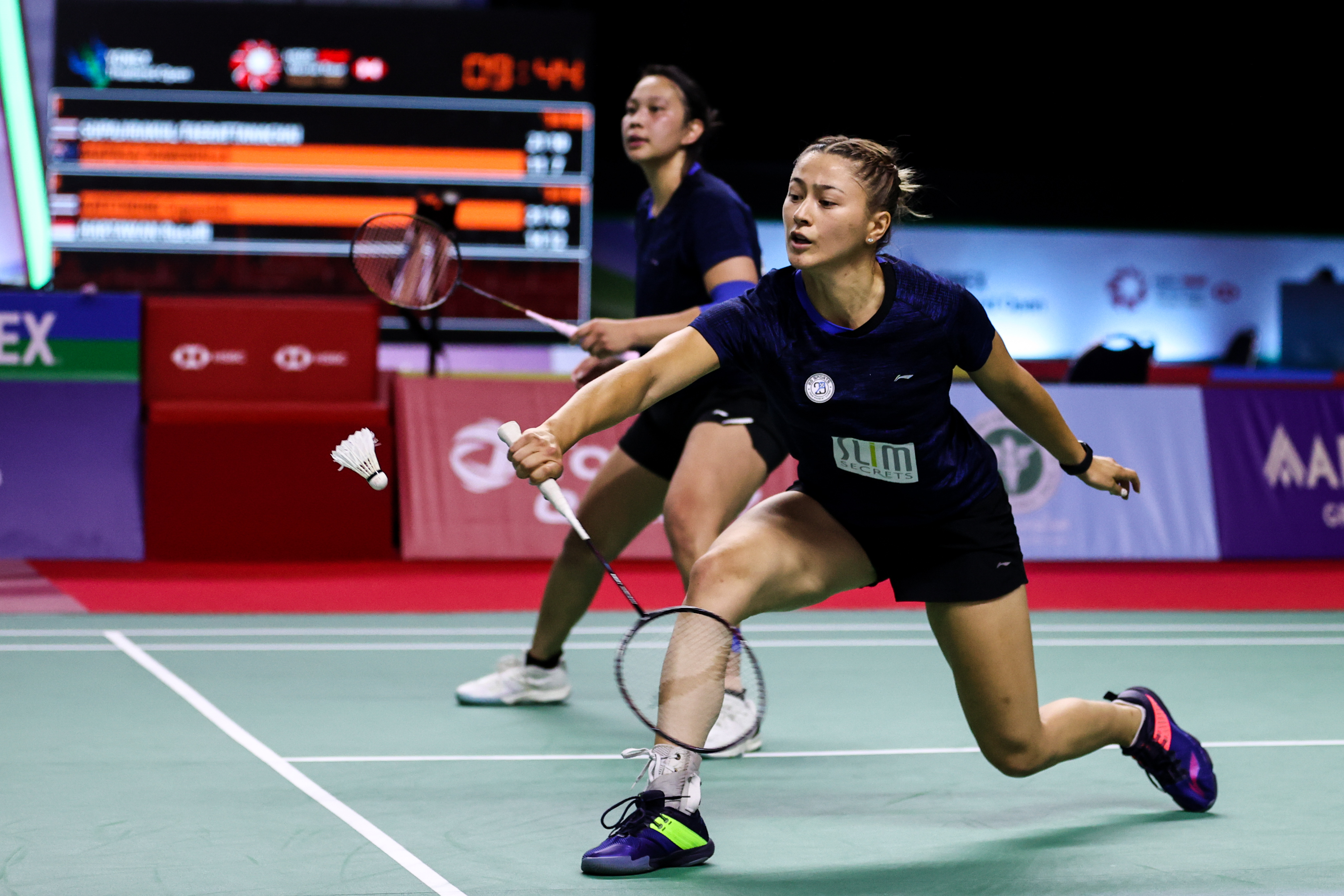 "It was a big shock for us, but as athletes, we're used to adapting to the situations we're in.

We definitely have high aspirations. We're doing as best as we can here in Australia.

"It's been a different preparation than we initially planned, but we really want to keep that goal high and just see what we can do there."

Extra time during lockdown provided Somerville the freedom to take on extra units of study at university, which was originally slowed down to accommodate her busy schedule, training multiple times per day whenever she wasn't travelling.

"I picked up some uni, went a bit harder in the gym when I didn't have access to the courts, and just tried to make the best of the situation," she said.

Most of the world's athletes had to make do with the resources available to them during COVID-19 lockdowns, with many aiming to just stay in shape and trust that their technical skills would remain intact once they could get back into the full swing of their training routines. This was the case for Somerville.

"I did a lot more strength training in the gym than I would normally do because I wasn't doing badminton training."

"Because I was in a stronger position, I could train more and accept more load through my body during on-court training when I was able to get back out there."

With restrictions in Australia being relaxed much sooner than the rules around the world, Gronya sees herself as having the advantage leading up to July.

"I'm super grateful to have been in Australia where we've handled the coronavirus really well.

"I think that having the advantage of being able to maintain training most of the time, as well as having the basic freedoms like going to a cafe and restaurants and enjoying life outside, definitely puts us in a good position."