How James Rook is set to make... | Australian Olympic Committee

How James Rook is set to make history at Tokyo 2020

Like most, END_OF_DOCUMENT_TOKEN_TO_BE_REPLACED rowing journey began on the water. Unlike most, it didn’t begin on a boat.

“One morning on the way back from training I just wasn’t particularly happy and not really enjoying myself, then one of my friends … said ‘well, if you’re not really having a good time why don’t you come down and give rowing a try, you’d be a fantastic cox’.”

After his chance conversation there would be, as Rook described it, “no turning back”.

Success didn’t come immediately for Rook. Whilst in the rowing program of Melbourne’s Scotch College - which has produced fellow Tokyo 2020 Olympians Josh Booth and Stuart Sim - Rook never reached the top schoolboy ranks, finishing his secondary schooling as the coxswain for the Third Eight.

Now with an impending Olympic debut on the horizon, Rook’s humble beginnings in the rowing arena is what continues to fuel his resilient spirit.

“I didn’t get a lot of success initially but rowing is something that I love, and I stuck with it, and now I get an opportunity to be the best and race with the best.”

Following Rook’s first full season with the Australian Rowing team, where he guided the Men’s Coxed Pair to silver at the World Championships, Rook was cut - placing the Victorian at a unique crossroads in the sport.

Congress approved the new programme with a 95.8 per cent majority. For Rook, opportunity appeared.

“I asked the female selectors if I can have a shot”, Rook said. “Through my de-selection from the men I got to land on my feet really.”

Rook pivoted back into the Australian ranks the following year, where he was named to the Women’s Eight for the 2018 season, becoming the first man to be selected as coxswain for an Australian Women’s Eight at a World Rowing Cup and World Championships, medalling in both.

Despite the success that Rook has enjoyed at the international level, it’s the promise of Tokyo that continues to drive him.

Now ahead of Tokyo 2020, Rook will embark on another slice of history, this time as the first male coxswain to cox an Australian Women’s Eight at an Olympic Games. 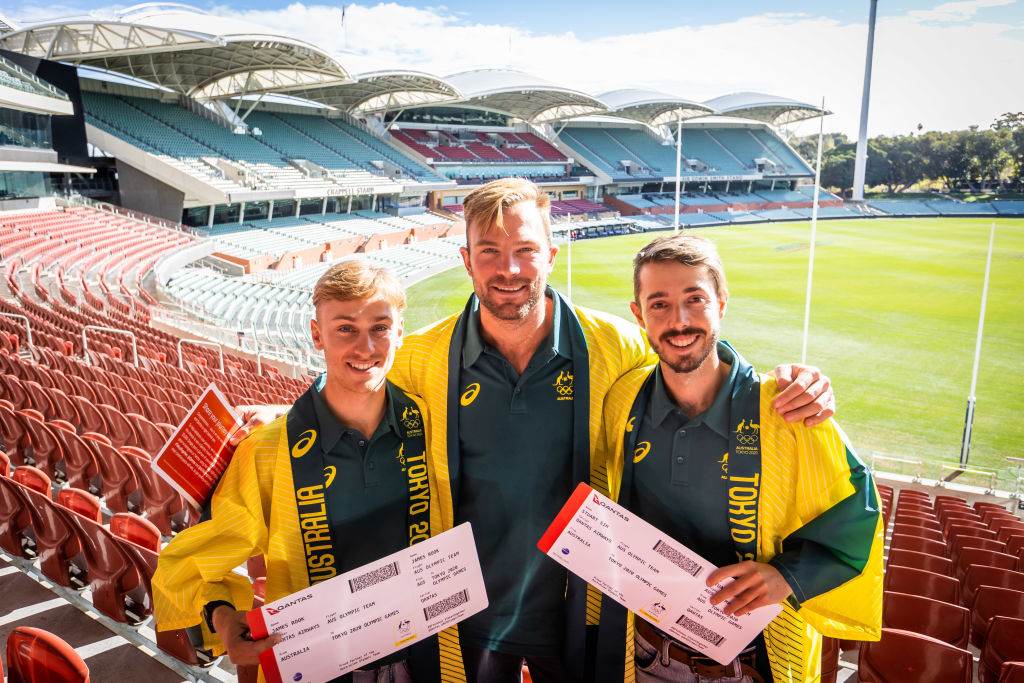 It’s an achievement that largely goes unnoticed in the Australian rowing sheds.

“We’re just all there because we’re the best at our jobs,” Rook said. “I’m just part of a sport where they have the best person on the best team, and that goes for the coach, the cox and the athletes - I think that’s the coolest part of all of it.”

The Australian Women’s Eight looks a strong podium prospect for Tokyo, with the crew producing strong times in practice and simulated regattas over the past 18 months. Since the postponement of the Olympics, Rook’s squad has enjoyed another year of progression and development, and are now fixated on an ever-closer Tokyo 2020 regatta.

“Training has been relatively unaffected to be honest, we’ve been able to get another year under our belts, so it’s been really beneficial, we’re definitely much faster than we’ve been in previous years.”

“Do you know that song that no-one knows the second verse to?” Rook asks rhetorically. “It will be pretty successful if we can sing that first verse.” 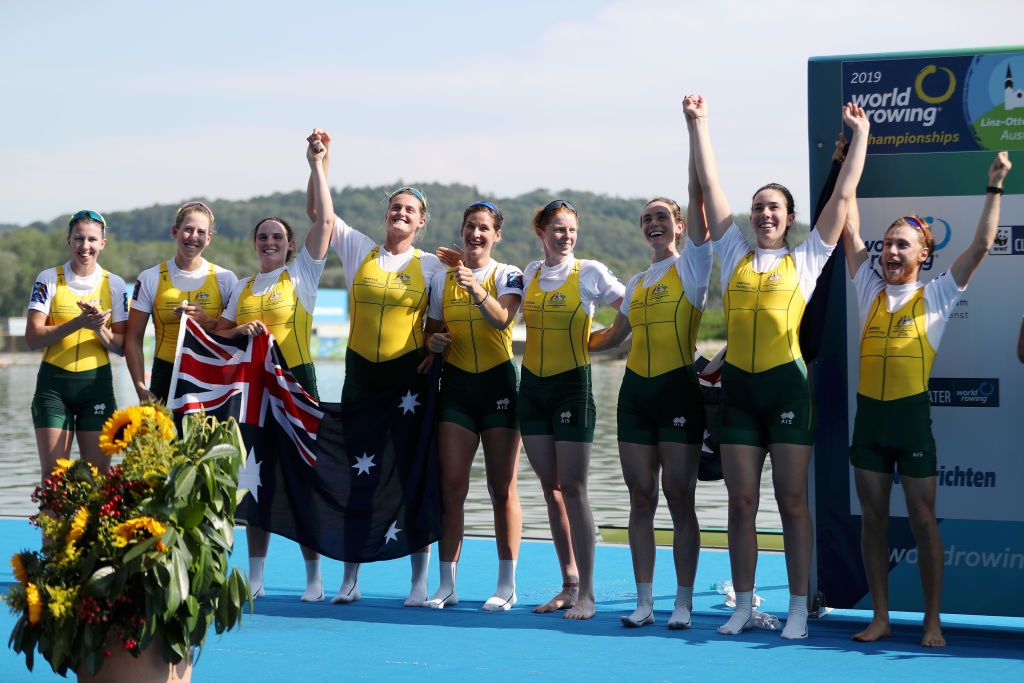 With Tokyo just weeks away, an impending Olympics campaign shapes to be a landmark occasion for Rook, who has come of age within the national team program.

“The biggest change was the fact that I came into the setup as a 19-year-old boy, so I think I was forced to grow up pretty quickly,” Rook said. “I’ve learnt a lot from the girls in terms of how to communicate, how to behave and how to be much more professional.”

Whilst under the Australian rowing umbrella, Rook has been studying teaching online from his home in Victoria, and credits his degree with helping him realise and strengthen his passion for coxswaining.

“I think that it’s very much like coxing, I really enjoy putting in effort, and seeing others really be affected by that effort,” Rook said. “You need to be pretty ruthless and harsh at some points, but you also need to be caring and motivational at other points.”