Amendments to the IOC's athlete replacement rules, along with other Team changes, has enabled the Australian Olympic Committee AOC to select an additional 16 athletes, making it Australia's largest ever Olympic Team for a Games on foreign soil.

The Australian Team now stands at 488, bettering the mark at Athens in 2004 with 482, with additional athletes drawn from five sports - Equestrian, Football, Hockey, Judo and Rugby.

Rio Olympian judoka Nathan Katz earned selection with a continental roll down quota, while selected eventing rider Chris Burton has unfortunately withdrawn from the Team due to an injury to his horse Quality Purdey, replaced by Olympic champion Stuart Tinney who will head to his fourth Olympics, riding Leporis.

Fourteen athletes across Football, Hockey and Rugby Sevens have been selected following a change in Olympic squad regulations by the IOC announced in early July.

Previously, "alternate" athlete replacements were available in several sports only as permanent replacements in case of injury or other circumstances for the Olympic squads. But now each of these athletes can be used across any matches and have earned selection to the Australian Olympic Team.

Cyclist Jack Haig has also announced an injury sustained during the Tour de France means he will be withdrawing from the Team, with AusCycling expected to nominate a replacement in the coming days.

With today's additional selections and the withdrawal of Nick Kyrgios from the Tennis competition, the Australian Olympic Team for Tokyo now stands at 488, with 261 women (53.5%) and 227 men (46.5%). It is the largest Australian Olympic Team at a foreign Games eclipsing the 482 athletes at Athens 2004 and our second largest ever, behind only Sydney 2000.

The Team features the greatest proportion of women (53.5%) and the largest Indigenous athlete representation (16 athletes) in Australian Olympic history.

There may be further changes to the Team based on the circumstances of individual athletes and sports. The AOC will advise on these changes, should they occur.

Chef de Mission of the Australian Olympic Team Ian Chesterman says the Tokyo Games are building into something that will capture Australia's imagination.

"We've always said this Australian Team deserves a special place in history. But this is an unexpected milestone, and a positive one. I am really pleased for the athletes who now have this opportunity, just as I am disappointed when we lose athletes through the misfortunes that are a part of sport." Mr Chesterman said.

"So, here we are just nine days until the Opening Ceremony, and I am in the position to congratulate all 488 athletes for their enormous effort to make it to Tokyo.

"The athletes announced today, from Olympic debutants to Olympic champions like Stuart Tinney, have been given an incredible opportunity and I am sure they will represent Australia with pride.

"We know these Games will be different, and the regulations allowing for extended squads in these sports is a welcome adaptation that will assist our teams to be at their best in Tokyo.

"To Chris and Jack, withdrawing from a Team due to an injury is an incredibly tough decision and I want to thank you for everything you have put into qualifying for these Games."

Stuart Tinney returns for his fourth Olympic Games, with the Sydney 2000 gold medallist and Rio 2016 bronze medallist to join Andrew Hoy and Shane Rose in the Eventing Team. 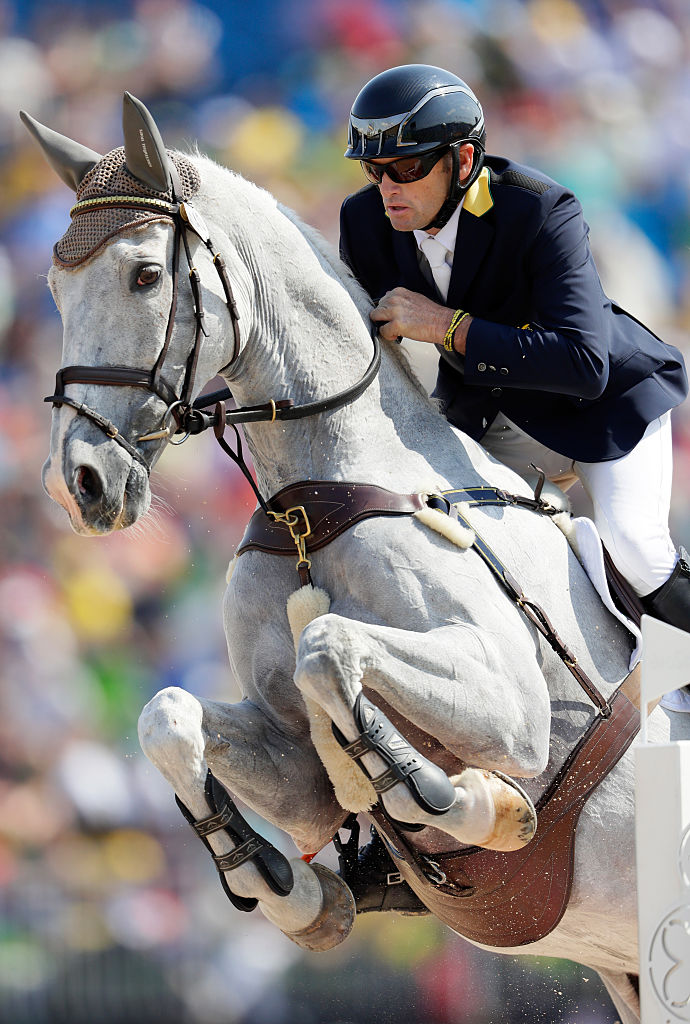 Sydneysider Katz will head to his second Games, continuing the family judo legacy, with brother Josh a fellow Rio Olympian, coached by his father Robert, and his mother Kerry a competitor at the Seoul Olympics in 1988 when women's judo was a demonstration sport.

"It's been such an overwhelming week," Katz said. "It's just such a relief to hear I'm going. It's been a challenging 18 months for everyone; to get a reward and keep that dream alive of having a crack in Tokyo, I'm super grateful."

"To have missed out originally by such a small margin was hard, I had dealt with that disappointment over the last month and now it's like I've got a new lease on life.

"The last month of reduced work has left me feeling really refreshed physically and mentally. Rio didn't go the way I hoped, and I'm going to make the most of this opportunity."

"I was so overjoyed when [Head Coach] Triny [Powell} informed the group," Fitzpatrick said. 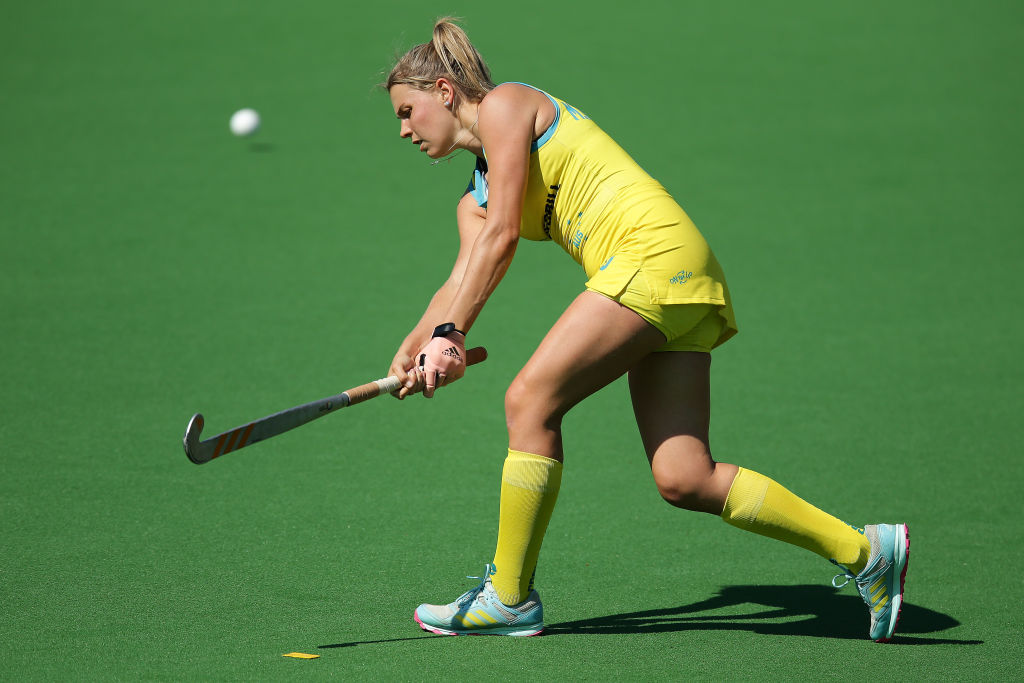 "My sister and I have had such a journey with our careers and being able to do this together is so exciting. Words can't describe the emotions."

31-year-old Matilda Laura Brock said she was ecstatic at the shift to the 22-member squad for Football.

"To find out that news of being brought back into it, it was a very emotional moment. And I think a lot of the girls felt that emotion with me. Even just putting on our training jersey, I just get this immense pride. and I love this team so much. I just really want to see us go all the way this Olympics."

The changes to squad size will not increase the number of athletes on site in Japan, with ‘alternate' athletes ordinarily on site, but will give more flexibility to select within the wider squads, recognising the unique situation for these Games and giving nations maximum flexibility in choosing match squads.