Australia’s top distance runners and racewalkers have taken the next stride in their marathon journey to the Tokyo Olympics, being announced to the Australian Olympic team for Tokyo today. 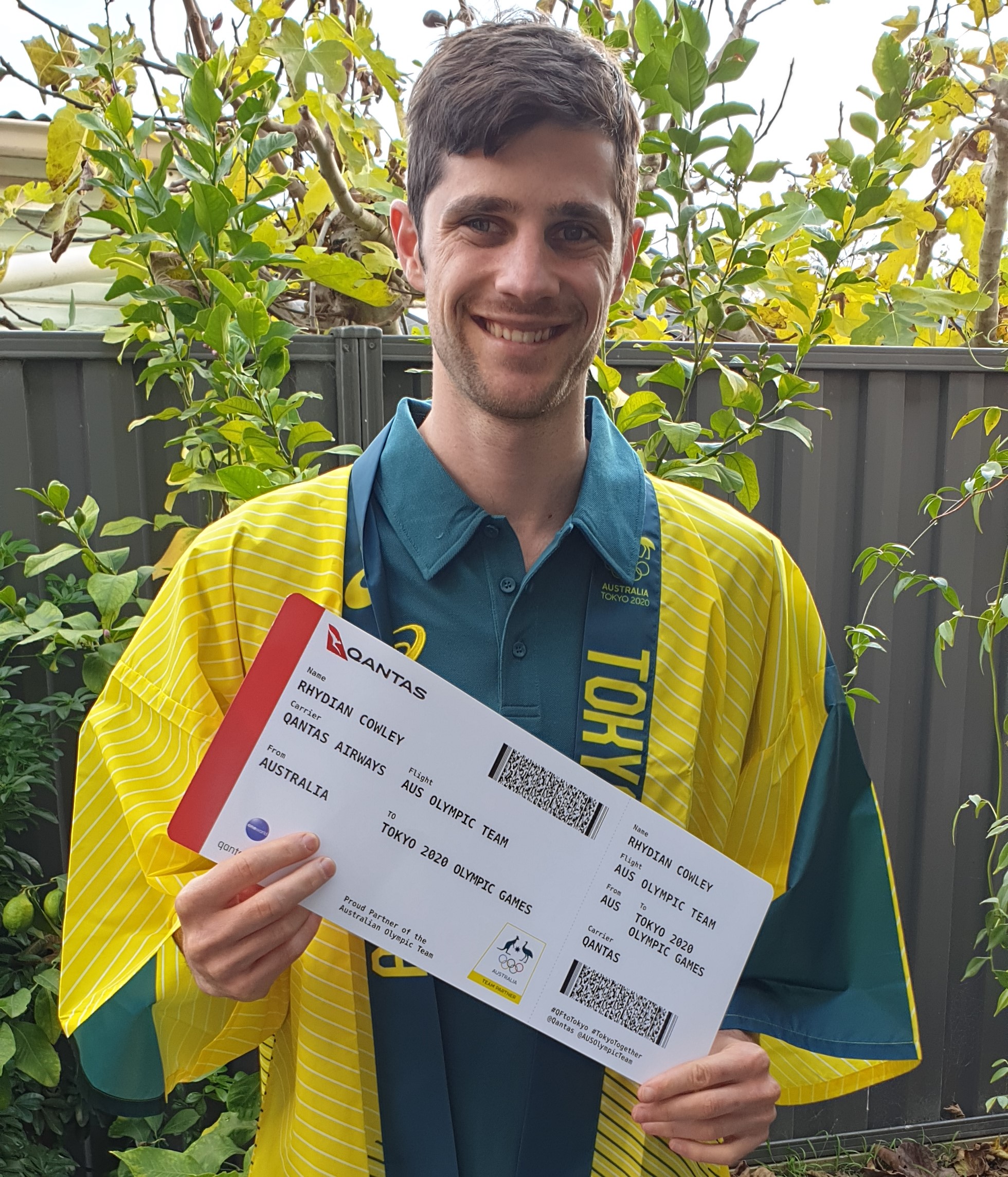 Reflecting the recent strength in Australian distance running, it is the third consecutive Games Australia has qualified a full complement of three men and three women marathoners.

Diver, Weightman and Pashley combine as the strongest trio Australia has ever sent to a Games, with all three in the Australian top-8 all time, while Rio 5000m runner Brett Robinson and Olympic debutant Jack Rayner have notched the fastest marathon times by Australian men for over a dozen years.

Chef de Mission of the Australian Olympic Team Ian Chesterman congratulated the athletes on their selection.

“Today is a fantastic milestone for these seven athletes on their road to Tokyo,” Mr Chesterman said.

“It’s been a long road to get to Tokyo, but these athletes know all about pushing onto the finish line. Today’s selection is a great reward for years and years of toil in one of the toughest disciplines.

“Congratulations also to all the coaching and support staff who have helped them reach this Olympic milestone.

“I also want to highlight Lisa’s achievement. Making a single Games is a phenomenal achievement, but in making a fourth Games Lisa is joining the ranks of Australian marathon legends in a special feat.” 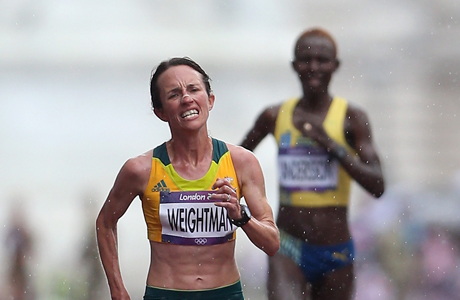 “To join stars of our sport like Lisa Ondieki in being selected for a fourth Olympic marathon is a dream come true,” Weightman said.  “I am extremely proud to have created this opportunity and with everything on my plate, with full-time work, a mum in lockdown and an athlete, I’ve certainly built up the resilience I need to run my best in Sapporo.

“I know every athlete who lines up on the start line in Sapporo has moved mountains to get there - that start line will be a very special place.  For me this journey has been one which has only been made possible by my family who have supported me every step of the way.

“Leaving my son at home with my family is the toughest part of the campaign.  Family is everything, and I’m expecting to feel very emotional on the start line in Sapporo as I know they will be at home in Australia running it with me.

“I’ve had only two race opportunities in 2020-21 due to the Victorian lockdown.  The first was to qualify in Osaka and the second was to run the fastest 10k on Australian soil – a new PB so I can’t complain with my form at 42 - so far I can certainly say that being in your 40s is fabulous!”

30-year-old Rhydian Cowley joins Dane Bird-Smith and Jemima Montag, who were both selected for the Australian Olympic Team in the 20km racewalk in August 2020.

“It’s a great feeling to finally be selected,” Cowley said. “It’s going to be a really satisfying to line up in Sapporo and pay off for five years of hard work since Rio.

“It will be a relief to get there, and know that we’ve made it despite everything, but the job isn’t over. We need to follow all the COVID restrictions and stay safe so we can get to the start line.”

Brett Robinson, a 5000m Olympic finallist at Rio 2016 and Australian half-marathon record-holder, will make his Olympic marathon debut at Tokyo 2020.

“Tokyo is finally around the corner and it’s getting real,” Robinson said. “My training is starting to really ramp up and I’m excited for what’s to come.

“The last four years, I’ve changed my focus from the track to the marathon, and the Olympics has been the big goal and the focus. It’s been a lot of years in planning and I’m excited to get there.

“I’m doing everything I can do to prepare to run my best race – lots of kms, I’m running about 180-190kms a week. I’m doing the work in the heat chamber too, so when I turn up, I’ve done everything I can.”

Athletics Australia Chief Executive Officer Peter Bromley said he was thrilled to see a further seven athletes named to the Australian Olympic Athletics Team, taking the team to total of 27 so far.

“The selection of any athlete to the Australian Olympic Team is an incredible milestone, and one that signifies their strength and determination in our sport,” Mr Bromley said.

“When you think of the marathon or 50km walks, it’s impossible not to think of Australian greats Steve Moneghetti or Benita Willis and of course Jared Tallent just to name a few. It’s fantastic to see these athletes join them in creating a legacy for our sport and we look forward to seeing them line up in Sapporo in August as they chase their endeavours.”

Today’s selection brings the number of selected athletes in the Australian Olympic Team to 143 of an expected 450-480.