Today is Olympic Day across the globe, as the world's athletes prepare to gather in Tokyo in exactly a month for the Opening Ceremony of the Tokyo Olympic Games.

June 23 is a day when we encourage Australians to get moving and promote the benefits of being healthy and active, regardless of location, age or ability.

Today, we're launching a campaign called ‘Have a Go', letting Australians know that, ‘Great things happen when you Have a Go'. The campaign, created by M&C Saatchi Sport & Entertainment will run from 23 June through the duration of the Games and be featured by the AOC's media partners JC Decaux, NewsCorp and Channel 7.

As preparations for the Games continue, Team selections have ramped up with 273 athletes selected so far in potentially the largest Australian Olympic Team to leave our shores. The AOC estimates that there will be between 450-490 athletes selected for these Games. However, Olympic Day is a time when athletes reflect on where it all began. 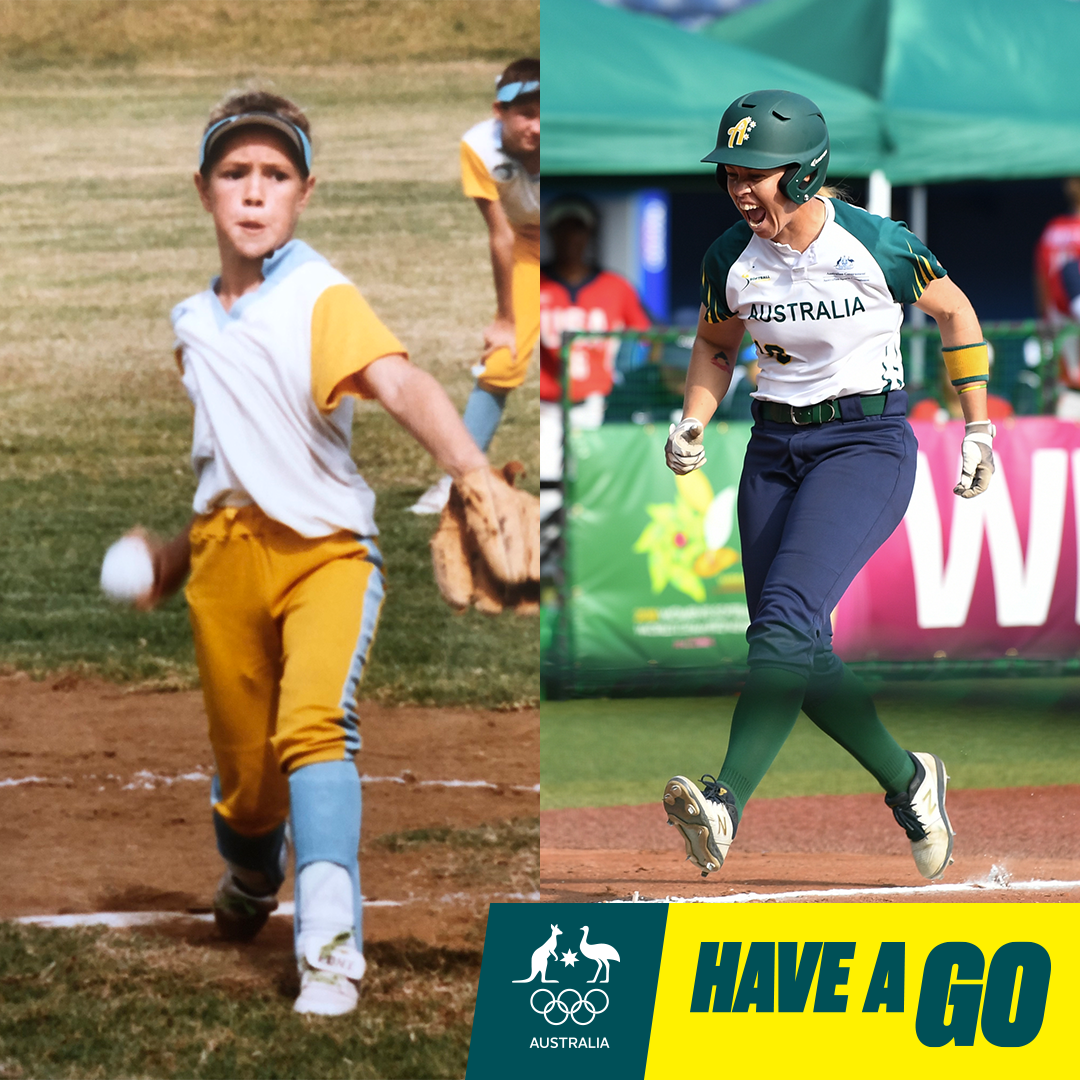 "It's Olympic Day and it's so exciting to learn that the AOC have launched this campaign. I can't imagine what my life would be like without softball it has been such an amazing journey and I truly believe that great things happen when you have a go." Said Ms Porter.

Ian Chesterman, Chef de Mission of the Australian Olympic Team spoke about what athletes provide to the community in terms of a source of motivation and inspiration.

"On Olympic Day it's important to remember the vital role that athletes play in the community. When they return from the Tokyo Olympic Games they will return to communities across the nation. They will return to their clubs, towns and suburbs and they will bring an important message one of inspiration for the next generation of potential Australian Olympians."

"Our athletes help to provide motivation to our youth to become more active and they're ideally placed to deliver our Have a Go message and encourage our kids to follow their dreams."

Athletes are critical role models for our community, and this is something that needs to be celebrated on Olympic Day."

AOC CEO Mr Matt Carroll discussed why this campaign was important and what participation means for the health of the nation. 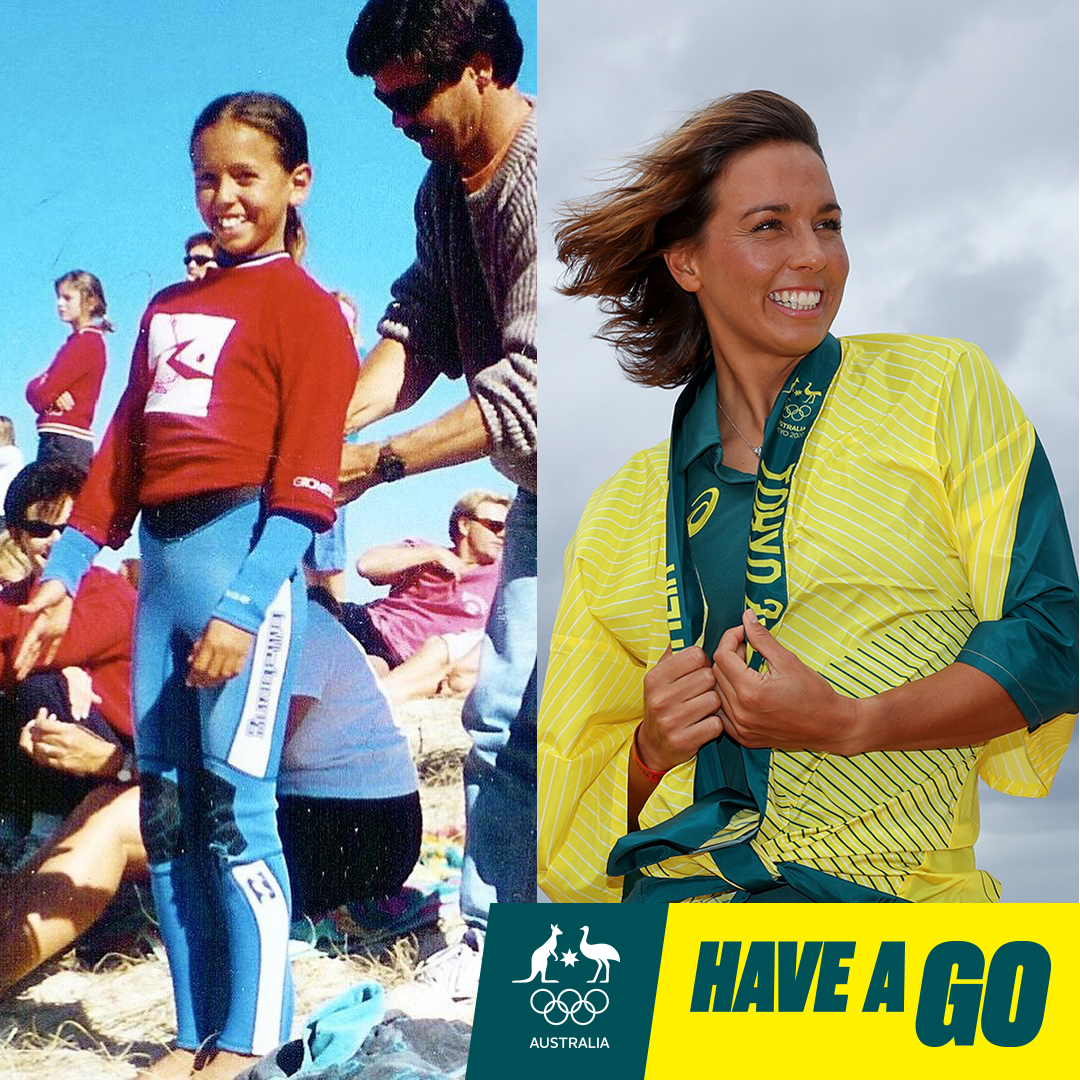 "Having a go is where it starts, and this is crucial for the development of our nation. Encouraging greater activity helps us fight obesity, improve mental health and provide better educational outcomes for our children."

"Increasing participation and Have a Go is about more than growing Olympic sport, it's about brining communities together, creating vital connections and being inclusive, this is something that deserves real celebration," Mr Carroll concluded.

Find out where you can have a go at an Olympic sport below. 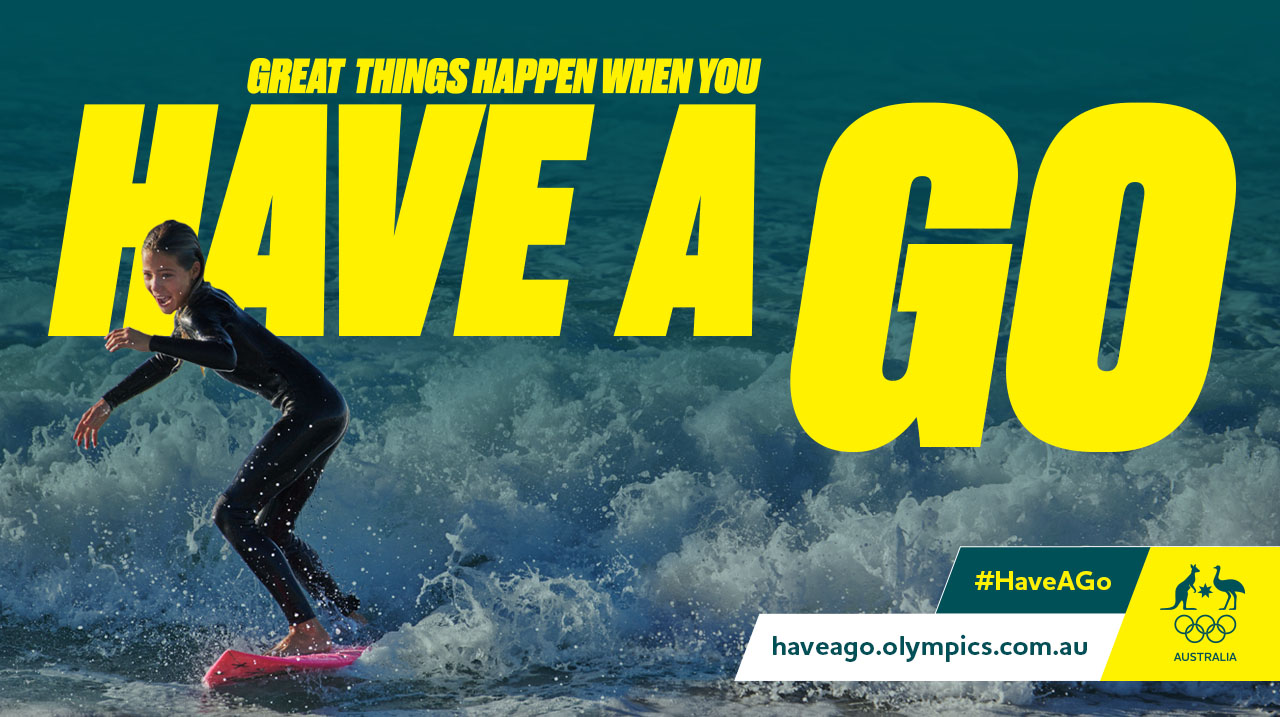 We're encouraging kids to have a go at Olympic sports.

Throughout Beijing 2022 you can get inspired by Winter & Summer Olympic Sports and find out how to #HaveAGo.

In celebration of Olympic Day, Olympics Unleashed TV has launched online to schools throughout Australia to provide a unique perspective on all things Olympic!

Designed specifically for students and educators to connect and engage with the Games, Olympics Unleashed TV divulges how our athletes build resilience, set goals, and create critical self-confidence.