ASICS unveiled the END_OF_DOCUMENT_TOKEN_TO_BE_REPLACED today, with one exciting piece making its return to the Olympic stage for the first time since Beijing 2008.

Australia’s women’s basketball team, the Opals, made their Olympic debut in 1984 and aside from Barcelona, have qualified for every Olympics since and have collected three silver and two bronze medals.

After putting on the green and gold bodysuit for the first time at Atlanta 1996, the team opted for a simpler style of shorts and singlets for London 2012 and Rio 2016.

“The idea of bringing the bodysuit back was very player-driven,” Rio 2016 Olympian Katie Ebzery said.

“It stemmed from our team idolising the Opals growing up, back when the bodysuit and the Opals went hand in hand. 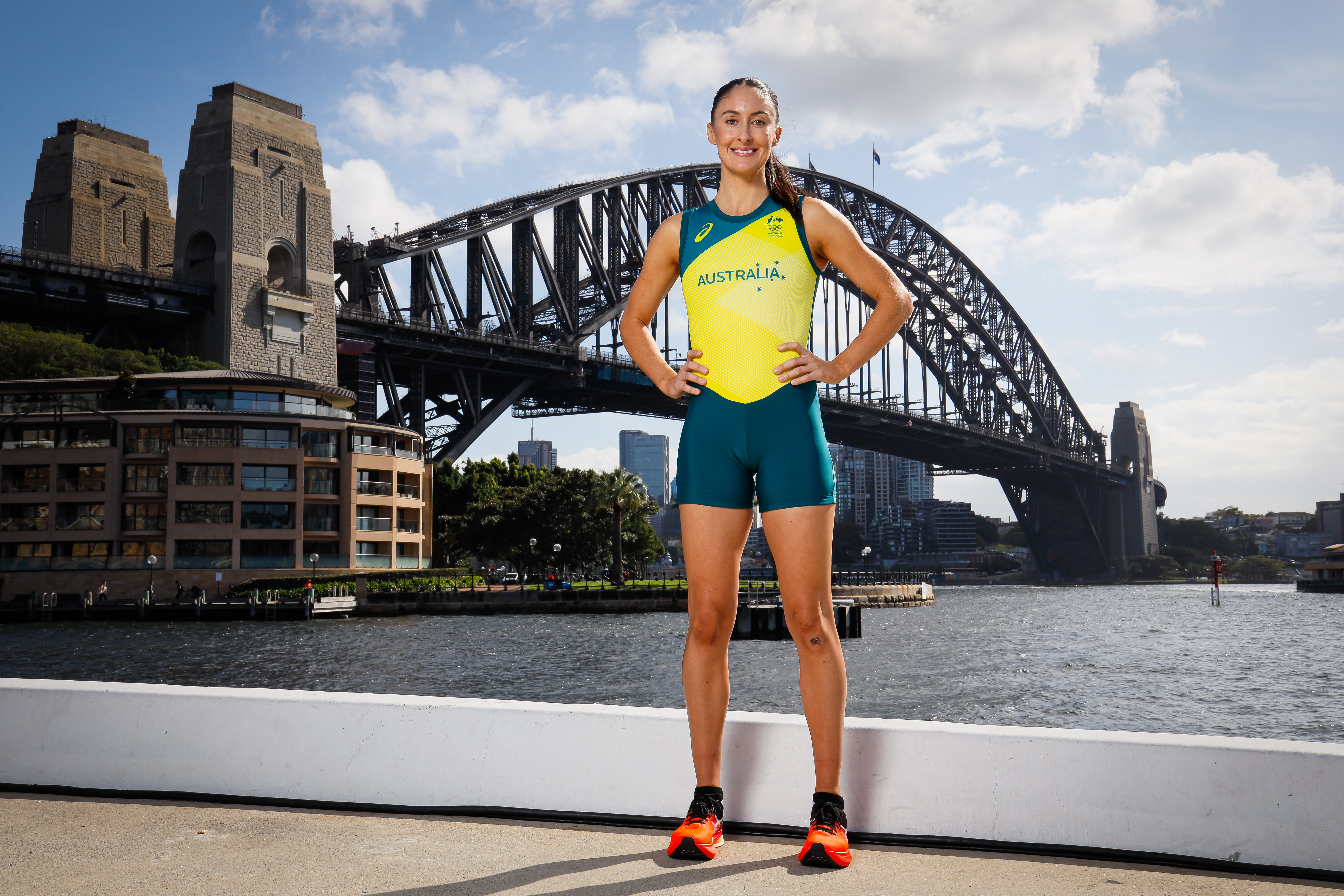 “We all agreed that we saw the bodysuit as the equivalent of our basketball ‘baggy green,’ because it represents so much more than just a piece of clothing, it represents a really rich history and legacy of players past and it’s a legacy that we want to continue and hope to inspire little girls the way we were.”

Ebzery said that the bodysuit will set them apart as competitors, but is also practical and functional.

“You put it on and straight away and there is a point of difference, because the Opals will be the only team who wear a bodysuit,” the Perth Lynx player said.

“You also don’t need to worry about having your singlet tucked in or people pulling on your shorts or singlet. That can all be a bit distracting, but the bodysuit eliminates it.”

The Opals team worked closely with ASICS to ensure their revamped bodysuit was the perfect representation. 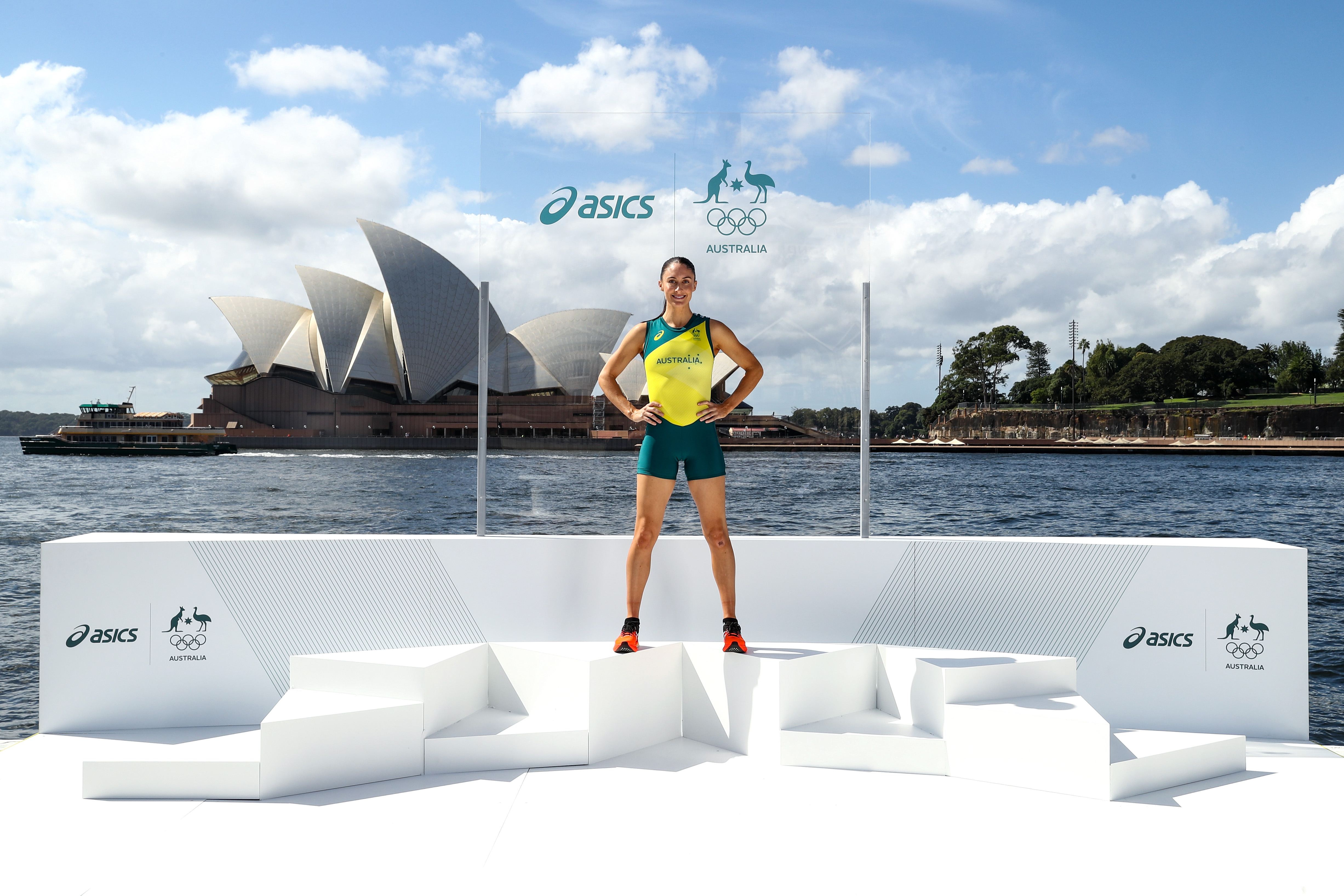 “We had a couple of fittings with ASICS and collaborated on styles that we really liked, we spoke about things like ease of fit and comfort because they are all really important factors,” she continued.

“We’re really happy with the outcome, I think it looks amazing and it feels great too, so being able to tick all those boxes was really exciting, but the most important part was getting back to the bodysuits of old, representing our history and what we stand for.”

With her second Olympic Games on the horizon, having a chance to experience an Olympics in both the shorts and singlets of Rio 2016 and now, the bodysuit she idolised as a child, is a dream come true for Ebzery.

“We grew up idolising the group of women who represented Australia in the famous bodysuits of old, so to be able to pull one on at an Olympic Games is the pinnacle for all of us who had that dream.”