The 12-strong women's basketball team for the Tokyo Olympics has been announced by the Australian Olympic Committee in Sydney today.

The Opals are aiming to add to their rich Olympic legacy, with three Olympic silver and two bronze medals from Atlanta 1996 to London 2012; and took out silver at the 2018 World Cup in Spain. 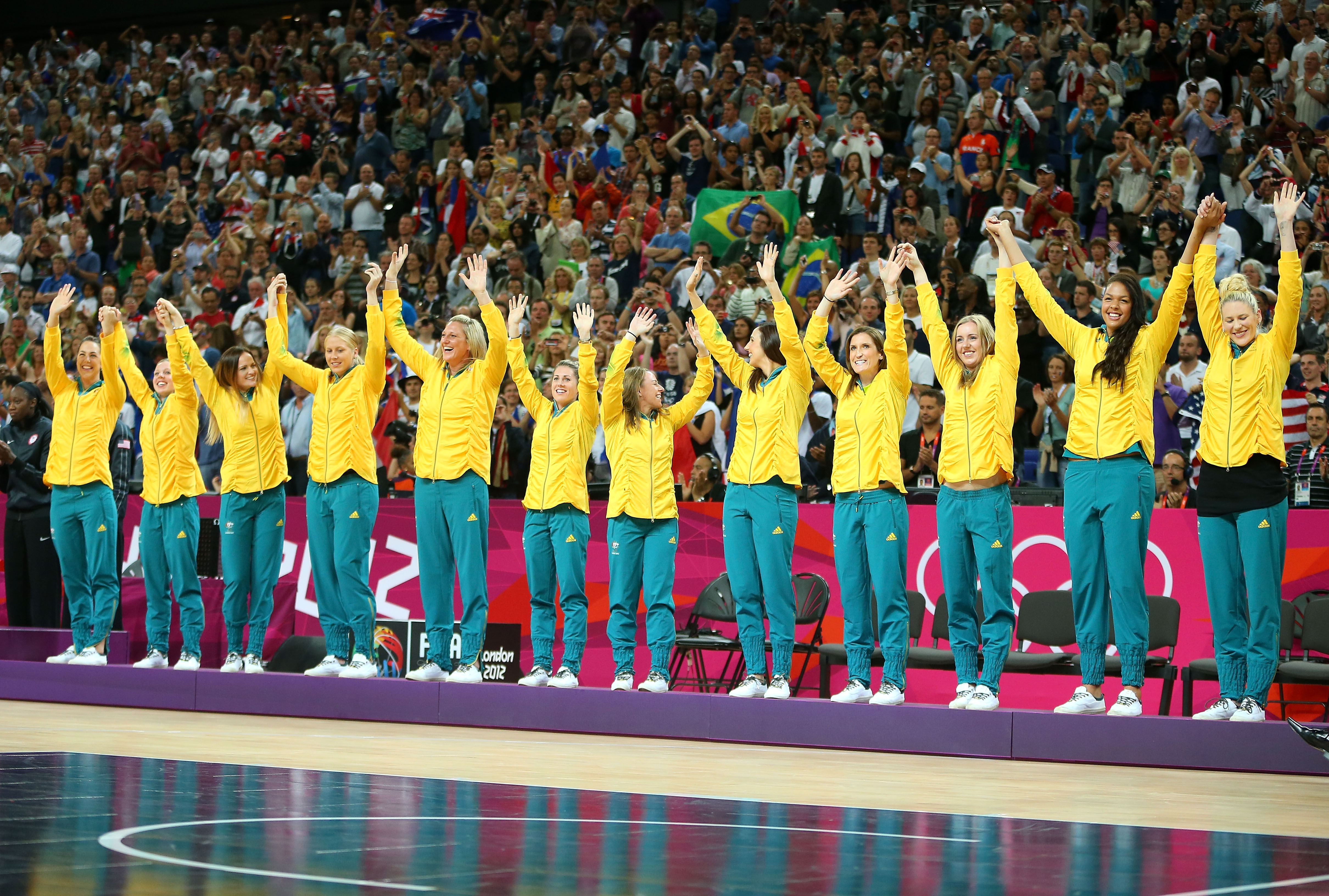 Sandy Brondello, herself a four-time Olympian and triple Olympic medallist, takes the reins for her first Olympic Games as head coach.

The team, ranked number two in the world, has been drawn in Pool C, with pool matches against Belgium, Puerto Rico and China tipping off on 27 July in Saitama Super Arena.

"The Opals are one of Australia's iconic teams who have an incredible record at the Olympic Games," Mr Chesterman said.

"The squad named is brimming with talent, with athletes that want to build on the Opals legend, who are absolutely committed to be fighting it out on the final weekend in Tokyo.

"I've seen their determination first-hand and I wish them great success at these Games. The Opals are an important part of every Olympic Team, as playing for their country means so much to each and every one of them.

"Congratulations not only to the athletes but all the coaching and support staff that have supported them to reach this fantastic Tokyo Olympic achievement."

33-year-old Jenna O'Hea was named captain of the Opals after a nine-year gap between her debut in London 2012 and second Olympic Team in Tokyo. 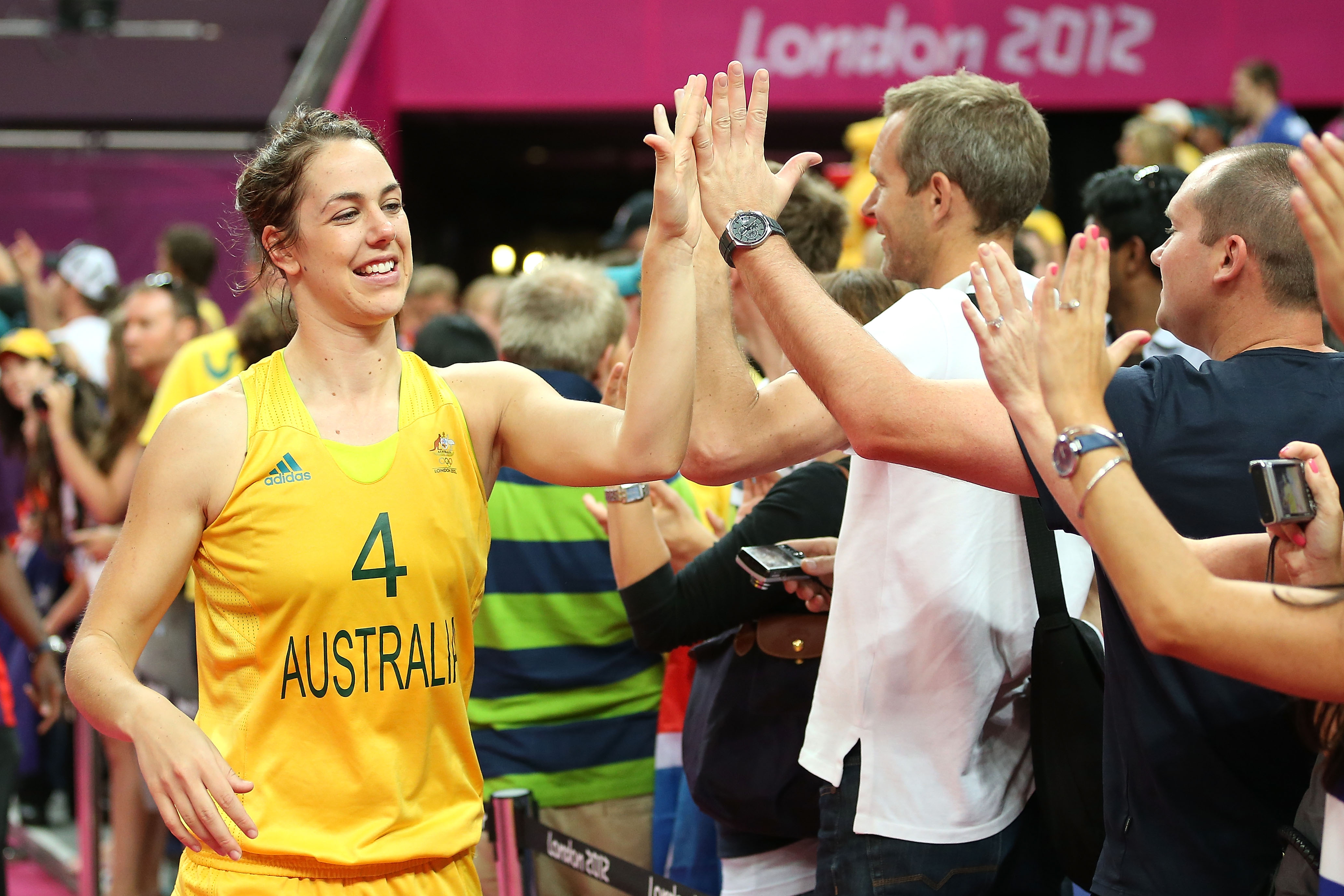 "There's a lot of mixed emotions with this announcement," O'Hea said. "To say I'm excited is an understatement but there's also a huge sense of relief.

"It's been a difficult 24 months with the delay of the Games and I'm proud of each and every Opals squad member for their strength and resilience throughout this process. The 12 of us are ready to come together and compete for that elusive Olympic gold medal."

30-year-old Tess Madgen was ecstatic to make her Olympic debut.

"After being in the squad for 10 years, this really is a dream come true," Madgen said. "It goes to show that you should never ever give up on your dreams and keep working every day to achieve them.

"Being a part of the Australian Olympic Team is the highest honour in basketball and the team and I can't wait to get to Tokyo and continue the proud medal winning legacy of the Opals."

Head coach Sandy Brondello brings a wealth of experience from her time as one of the Opals most prolific point guards. Joining today's Sydney announcement via zoom from Arizona where she coaches the Phoenix Mercury WNBA team.

"Every selection process is a difficult one as we have so many quality players in our squad but I feel we have named a very balanced team that will be able to adapt to any style of play we will confront in Tokyo," Brondello said.

"We have good size, speed, toughness, versatility and experience which will all be required in a high-pressure situation as the Olympics.

"Our 19 days of preparation leading into our first game in Olympic tournament will be greatly beneficial to the team to develop the necessary chemistry for us to be at our peak when it matters.

"We are all excited about the journey that lies ahead and will be doing everything we can to GO for GOLD."

Today's selection brings the number of selected athletes in the Australian Olympic Team to 136 of an expected 450-480. The Australian men's team for Tokyo will be announced in early July.