The selection marks an incredible fifth Olympics for Dan Repacholi, a fourth Games for Dina Aspandiyarova, a third for Dane Sampson, a second Games for five athletes while seven shooters will make their Olympic debut. 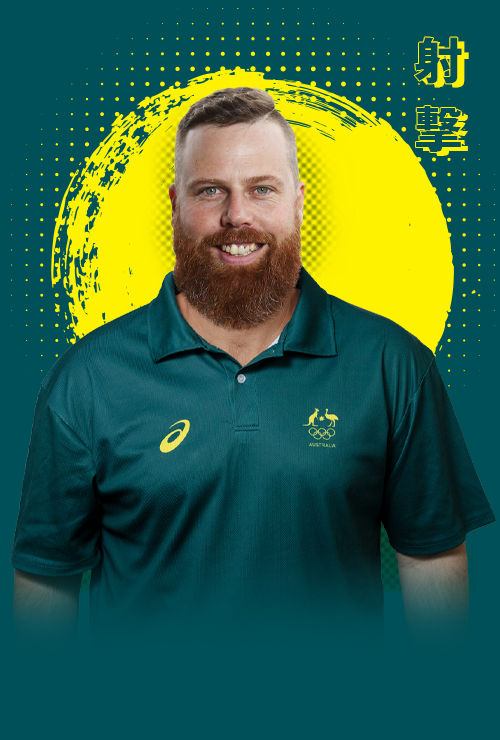 After competing in four nomination trial events from January to March 2020, the fifteen athletes were nominated by Shooting Australia and officially selected by the AOC today.

"Making a single Olympic Team is an incredible accomplishment, but for Dan to make it to five Games, Dina four and Dane three is exceptional. To maintain excellence over such a long period is a special achievement.

"This is a day to celebrate not just for the athletes selected, but their families, friends, supporters, coaches, trainers, the state and Australian Institutes of Sport and the entire Shooting community who have helped make them the athletes and people they are today.

"I also want to thank Shooting Australia for its tireless work to develop such immense talent and depth across the Olympic Shooting disciplines."

Trap athlete Penny Smith, who turns 25 next week, is ecstatic to make her Olympic debut in Tokyo.

"Making the Tokyo Olympics is a lifelong dream come true," Smith said. "This is such a special moment not just for me, but my mum who's my biggest supporter, my family, coaches, support staff and the whole Shooting community."

"Women's Trap is so competitive in Australia and I'm so proud to have won the nomination trials and make the Olympic Team.

"I've got nothing to lose in Tokyo. I just want to soak up the experience and make my country and family proud."

Growing up in western Victoria, Smith was never far from horses and initially dreamed of riding for Australia at an Olympics. Smith's mum, Kim, was a groom for seven-time Olympian Andrew Hoy at the 1984 Olympics.

"I grew up around horses and was riding since I was three," Smith continued. "The whole family was very into Equestrian. It's incredible to think mum was a groom for Andrew Hoy at the 1984 Los Angeles Olympics and now I might even be on the same Olympic Team as him for Tokyo.

"I took up Shooting after my brother got interested in it – I can't really do anything half-hearted, I've put all my dedication and passion into it and now I've just made the Olympics. It still feels unreal."

Thirty-three-year-old rifle shooter Dane Sampson also came from Shooting stock, crediting his parents love of the sport for his own passion.

"I'm proud to have made my third Olympic Team and I'm excited as I'll enter Tokyo in the best form of my life," Sampson said.

"The Olympics is so special because it brings together 11 000 athletes from across the world, every background imaginable, but you can all relate to each other. No matter what sport, you've all dedicated your life and made sacrifices to be the best you can be and there's a real respect and kinship in that – I'm excited to get to experience that again in Tokyo. 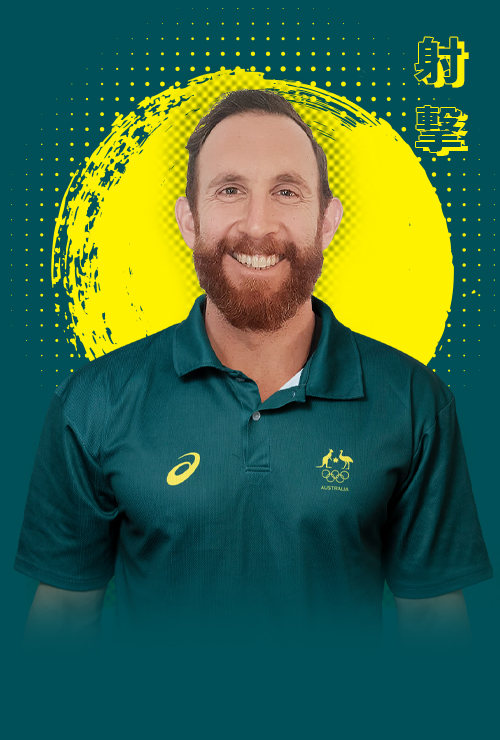 A proud Queenslander from Coominya, west of Brisbane, the Adelaide-based athlete revels in the pressure of Olympic competition.

"If you can take away the external pressures, the lights, the cameras, the crowd and focus on the work you did to get there and the attitude you bring to it, the rest takes care of itself – you can thrive and enjoy the moment rather than buckle under pressure.

"Making the World Cup final in 2019 was the highest pressure competition of my life, but inside I was grinning because I knew what I had done to get there and I could enjoy it."

"Shooting Australia congratulates the 15 individual athletes who have emerged from a thorough, rigorous and fair Olympic nomination process, to be selected for the 2020 Tokyo Olympic Games," Mr van Kempen said.

"While we acknowledge the Olympic selection of these athletes, Shooting Australia wishes to pay tribute and congratulate all the athletes who registered Minimum Qualification Scores and contested the nomination events for the spirit in which they have competed.

"Olympic Team athletes now have the certainty of selection and they can now direct their singular focus on training and preparing for the commencement of the Tokyo Olympics in July 2021. We will be working hard with them all to ensure they are in top form at the end of an extended preparation period."