Street skateboarding courses are designed to replicate real life urban terrain and consist of features including stair sets, rails, gaps and ledges. Competitions are made of two components -a timed “run” where they perform a sequence of tricks during their allotted 45 seconds and a “best trick” section consisting of five separate attempts to perform tricks of their choosing.

Park courses are based on transitional concrete bowls ranging from 1.5-3m in height and contain a range of features including spines, gaps, extensions, hips, banks and variable grinding surfaces. Park competitions are made up of three 45s timed “runs” where skaters attempt to execute their best sequence of tricks.

One Minute, One Sport | Skateboarding

“Congratulations to Hayley, Poppy, Keegan, Kieran and Shane on being selected to Australian Olympic Team for Tokyo,” Mr Chesterman said. “Any Olympic debut is a special achievement, but to be your sport’s first ever Olympians is a unique honour and a proud accomplishment.”

“The whole Olympic family is so excited to have Skateboarding on the program and I’m sure millions of Australians watching the Olympics from home will be cheering on our skaters.

“These five athletes have been through a long and difficult qualification pathway and have performed at an extremely high standard. I’m sure they will proudly represent Australia on and off the course.

“While it’s a great day for these five athletes, I also want to highlight the families, friends, teammates, coaches and everyone at Skate Australia that have helped make this Olympic dream a reality.”

19-year-old Hayley Wilson, from Mansfield Vistoria, is a multiple national champion and ranked top 10 in the world in street.

“It’s such an honour to be a part of the first ever skate team going to the Olympics,” Wilson said. “To be going down in history is a feeling that can’t be described.”

“I came from a small town where when I was younger I didn’t have the opportunity or facilities like there were in Melbourne, so to now be skating at the Olympics is so wild. I think it shows that anything is possible.

“My goal for Tokyo is definitely to bring home gold and make Australia proud. But more than that I want to make myself proud by doing the best I can, I’ve worked so hard for this so whatever the result is I’m going to be over the moon. The fact I get to represent my country is an achievement in itself.”

“It feels great to have qualified for the first time our will be showcased at the Olympics,” O’Neill said.

“Having skating at the Olympics gives new and old fans great insight into how competition style skateboarding works. I think this will be the most competitive event to date for us skateboarders and iIn Tokyo I want to do something in the contest that may have not been seen before. 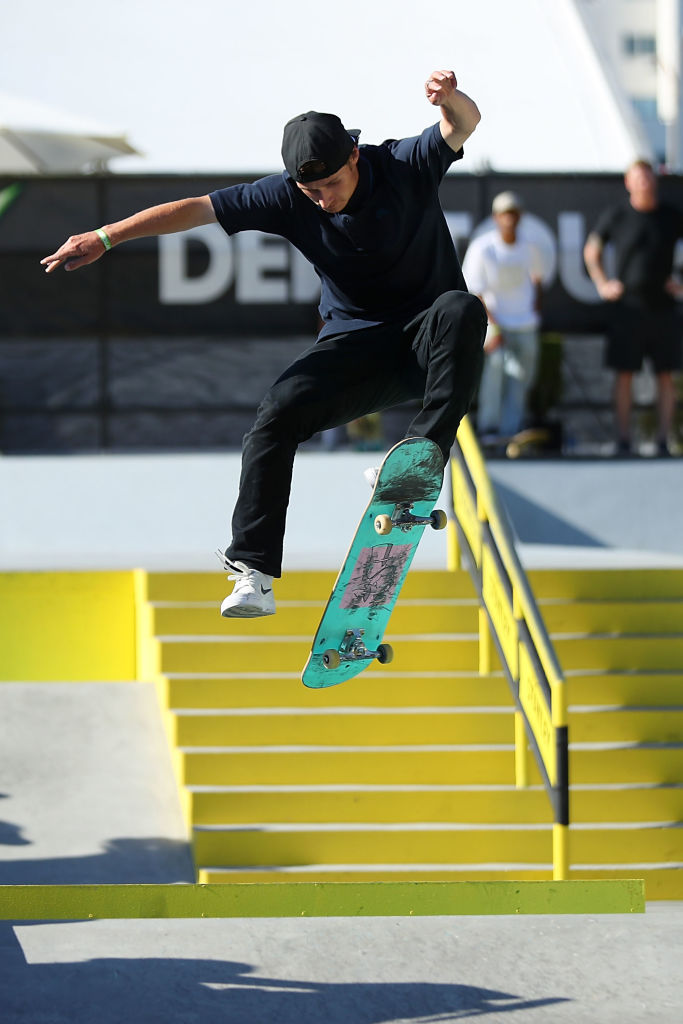 “I’d love for the Olympics to intrigue some new people to go get their first board and give it a try, to be able to enjoy it in their own way. Some enjoy it for the competition side of things but most enjoy just cruising down the street and learning tricks, so I’m hoping we can encourage people to go find out how enjoyable riding a skateboard really is.”

“It feels pretty surreal and amazing to become an Olympian, knowing you’ve worked so hard for something,” Olsen said. “There’s so many beautiful parts to skateboarding, to be able to showcase it on another level with some of your best friends, skating in an amazing country is an honour and will be such a cool adventure.

“Aussie fans are in for a great show. I’m excited for how fun and outrageous skateboarding is and for that to be shown to the world. 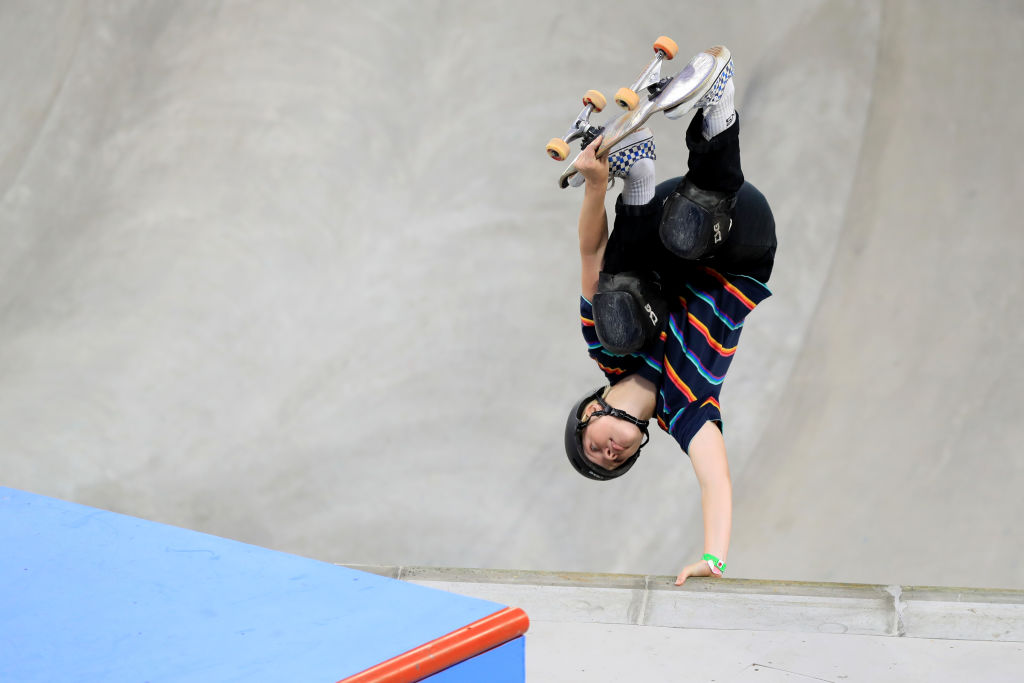 “To have people that aren’t skaters supporting us and cheering us on is amazing and hopefully we can inspire some kids to have a crack. It means so much to be on this team and to showcase something that I love and that I’m passionate about.”

"I am extremely proud to congratulate Hayley, Poppy, Shane, Keegan and Kieran on their selection to the Australian Olympic Team as the first Australian Olympians for Skateboarding,” Doyle said.

“Everyone at Skate Australia wishes you all well on this historic journey and cannot wait to cheer you on!”

The Skateboarding competition will run from 25-26 July for Street and 4-5 August for Park at the Ariake Urban Sports Park. Find out more about Skateboarding at the Olympics in the infographic below.