What's small, round and can travel at up to 116 km per hour? END_OF_DOCUMENT_TOKEN_TO_BE_REPLACED , get to know your most recently selected Olympic sport.

1. What is Table Tennis?

Table Tennis is a sport where players hit a small lightweight ball back and forth across a table which is divided into two by a net. Points are rewarded when a player fails to return the ball to the other side of the net, in accordance with the official rules.

The ball must bounce only once on a player’s side before it is returned, and again must bounce once on the opposite side of the table. The game can be very fast and requires very quick reactions from the players.

2. When did Table Tennis make its debut at an Olympic Games?

Table Tennis made its Olympic debut at the 1988 Seoul Olympic Games, with men’s and women’s singled and doubles events.

Since Beijing 2008, Table Tennis has consisted of a men’s and women’s singles event, and a team event. In Tokyo 2020, Table Tennis will also feature a mixed doubles event.

4. What is Australia’s best Olympic result in Table Tennis?

Jian-Fang Lay has also represented Australia at a record of 5 Olympic Games. 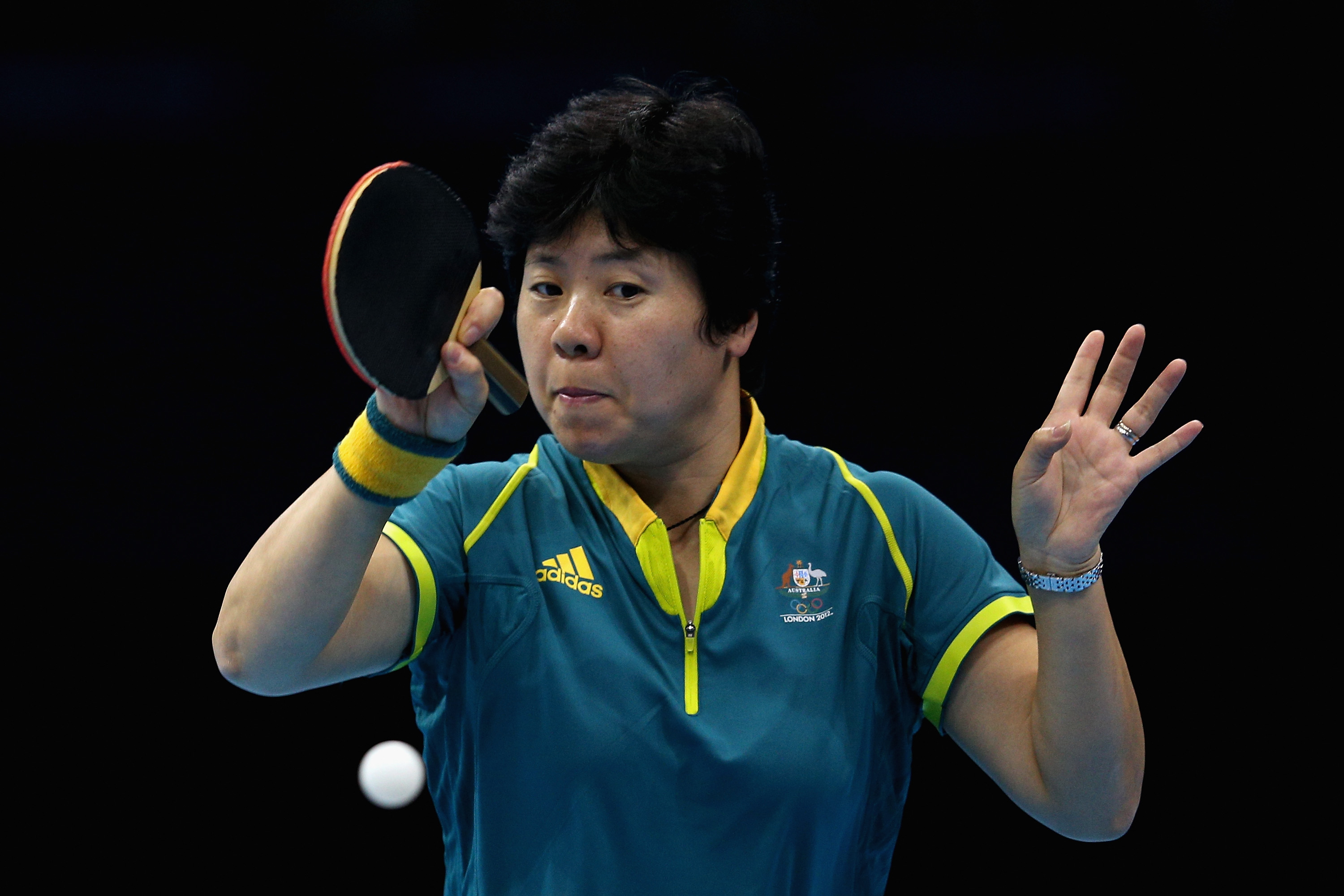 5. What are table tennis balls made of?

Since 1902 table tennis balls were made of celluloid, but these have now been phased out. Since July 1 2014, all international events use balls made out of plastic. The hollow plastic balls weigh just 2.7g.

6. How big is a table tennis table?

7. How popular is Table Tennis worldwide?

Table Tennis is the most popular indoor sport worldwide and is also one of the biggest participation sports in the world. There are 226 associations affiliated with the International Table Tennis Federation and in 2017 became the first sport to have every country on earth as a member!

The sport is so popular because it can be played by anyone, and at any age. Additionally, while it is an indoor sport, it can also be played outdoors at social events.

There is an estimated one and a half million people playing the game in Australia, either in serious competition or at a recreational level.

8. What size are the table tennis rackets?

A racket can be any size, shape or weight. However, the blade must be flat and rigid and made of at least 85% natural wood. Most rackets are quite similar in size, weighing less than 200 grams and roughly 15cm wide and 25cm long (including the handle). 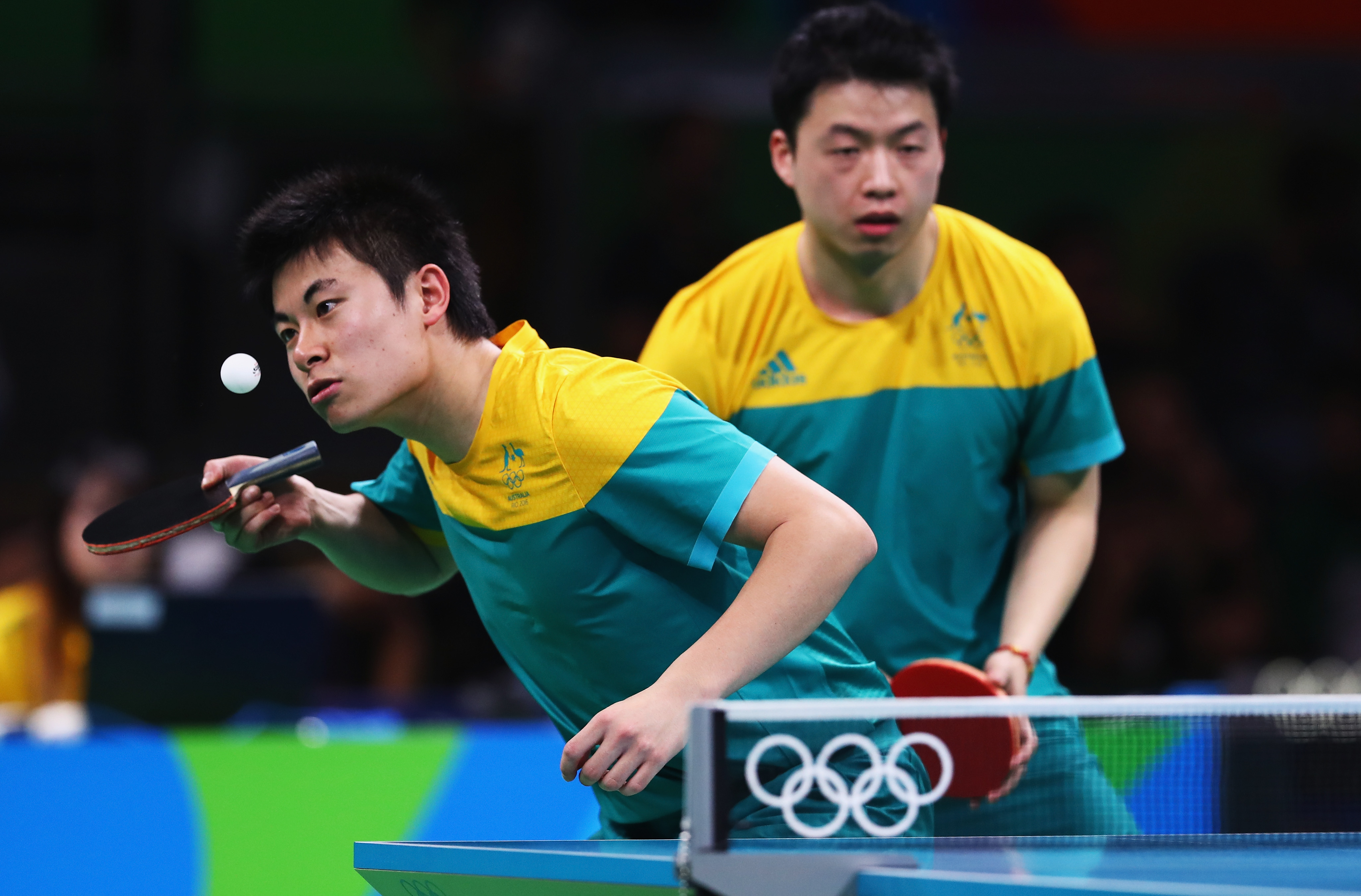 In an elite game of table tennis, the ball is estimated to travel at around 40km/hr. Due to the intense speed of the ball, and the required reaction time, players are known to stand a small distance away from the table to allow for extra time.

10. What nation is the best at table tennis?

Since Table Tennis joined the Olympic program in 1988, China have dominated the sport winning 28 of the 32 available gold medals.