Ten things you need to know a... | Australian Olympic Committee

Ten things you need to know about Shooting

Why do they wear an eye patch, what is trap and skeet? With the announcement of Australia's Tokyo 2020 Shooting Team, what better time to learn the difference between a rifle, a pistol and a shotgun along with all their exciting events.

1. What year did Shooting make its Olympic debut?

2. When did Australia first represent in Shooting at an Olympic Games? 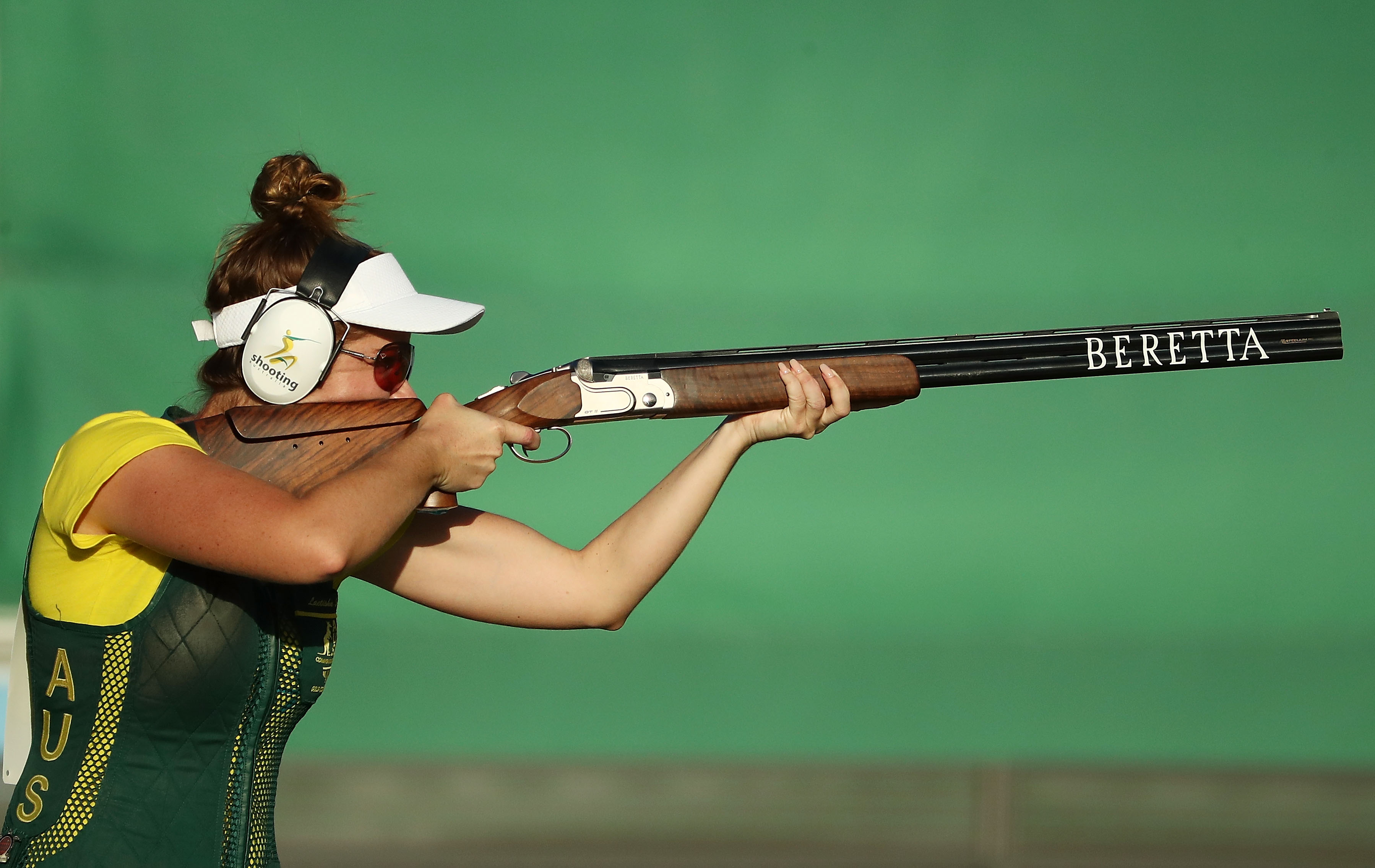 3. What are Australia’s best results at an Olympic Games?

Australia have won 11 medals including five gold, in Olympic competition. Our first Olympic shooting medal was won in 1984 by Patricia Dench (in Pistol 25m). Of Australia’s 11 shooting medals, eight have been won in Trap or Double Trap, including all five gold medals. 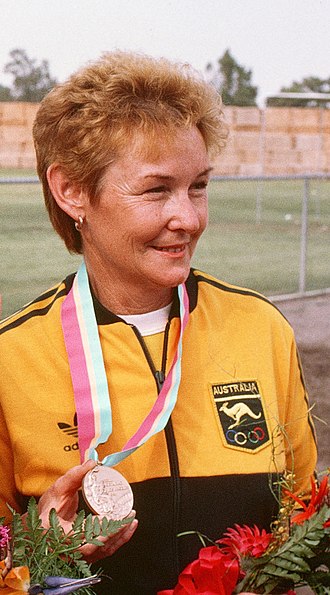 4. How many shooting events will feature at Tokyo 2020?

5. What is the difference between rifle, pistol and shotgun?

In rifle and pistol, participants aim at a target with concentric circles, with those closer to the centre earning more points. There are four gun types and three distances: 50m rifle, 10m air rifle, 25m rapid fire pistol and 10m air pistol.

Shotgun is the art of shooting at a flying target known commonly as a clay target.

6. What is the difference between Trap and Skeet?

Trap is about hitting randomly released targets from a single trap. Athletes move between five shooting stations arranged in a line and two shots at each target.

Skeet sees competitors aiming at targets released from a range of directions using a total of eight shooting stages. A total of 25 targets are released and, unlike trap, there's one shot per target. 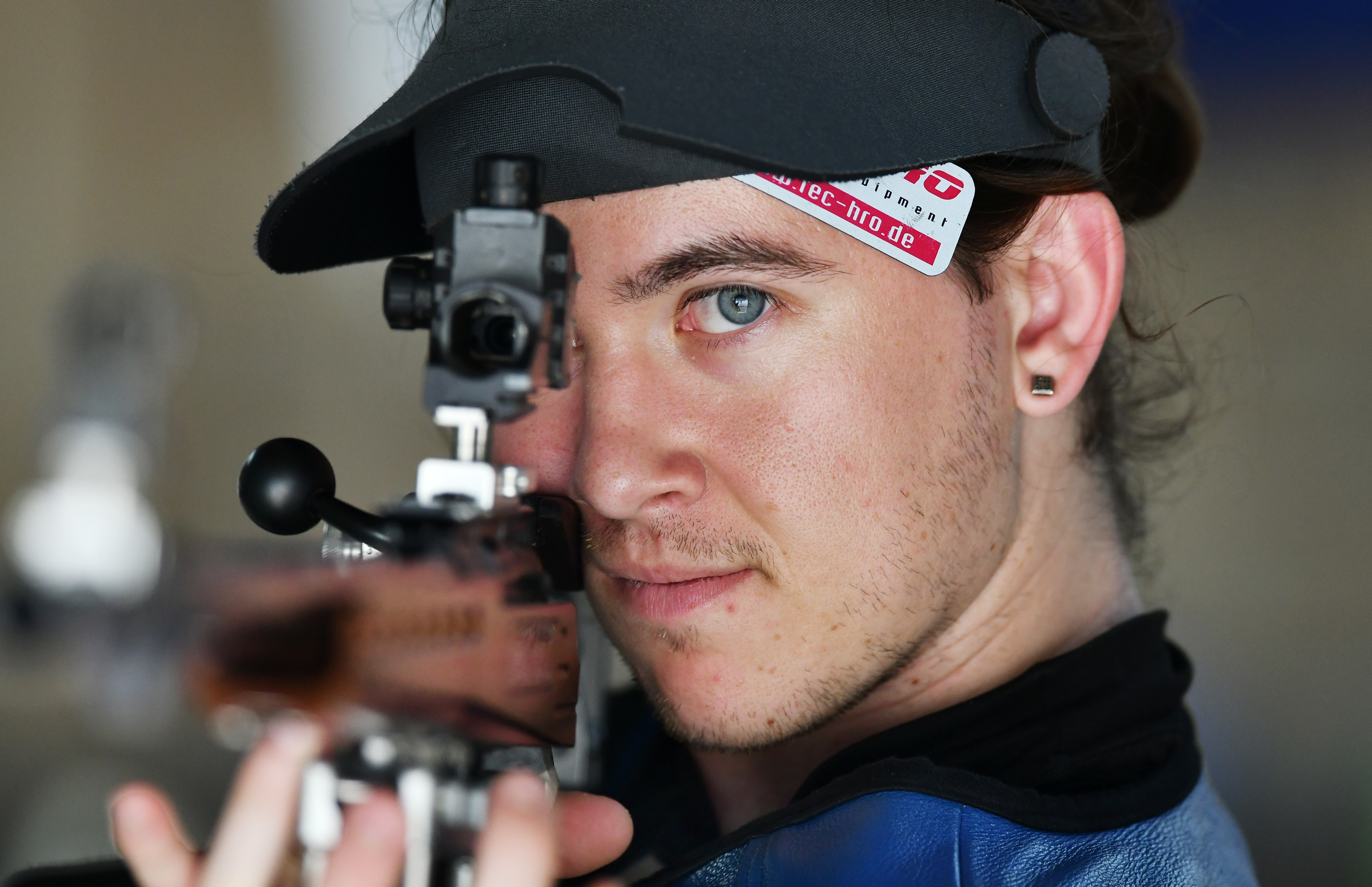 7. How long does the 50m rifle 3 Positions event take?

In 50m rifle 3 positions events, 40 shots each are taken from kneeling, prone and standing positions. These events have a time limit of two hours 45 minutes for the main competition which decides the eight finalists, who then compete for medals over one hour.

8. How many countries participate in shooting at the Olympic Games?

Shooting is a global sport with athletes from around 100 countries typically participating at the Games.

9. What nation has won the most medals at the Olympic Games?

The biggest medal winner at the Olympic Games in shooting is USA, followed closely by China and Republic of Korea. 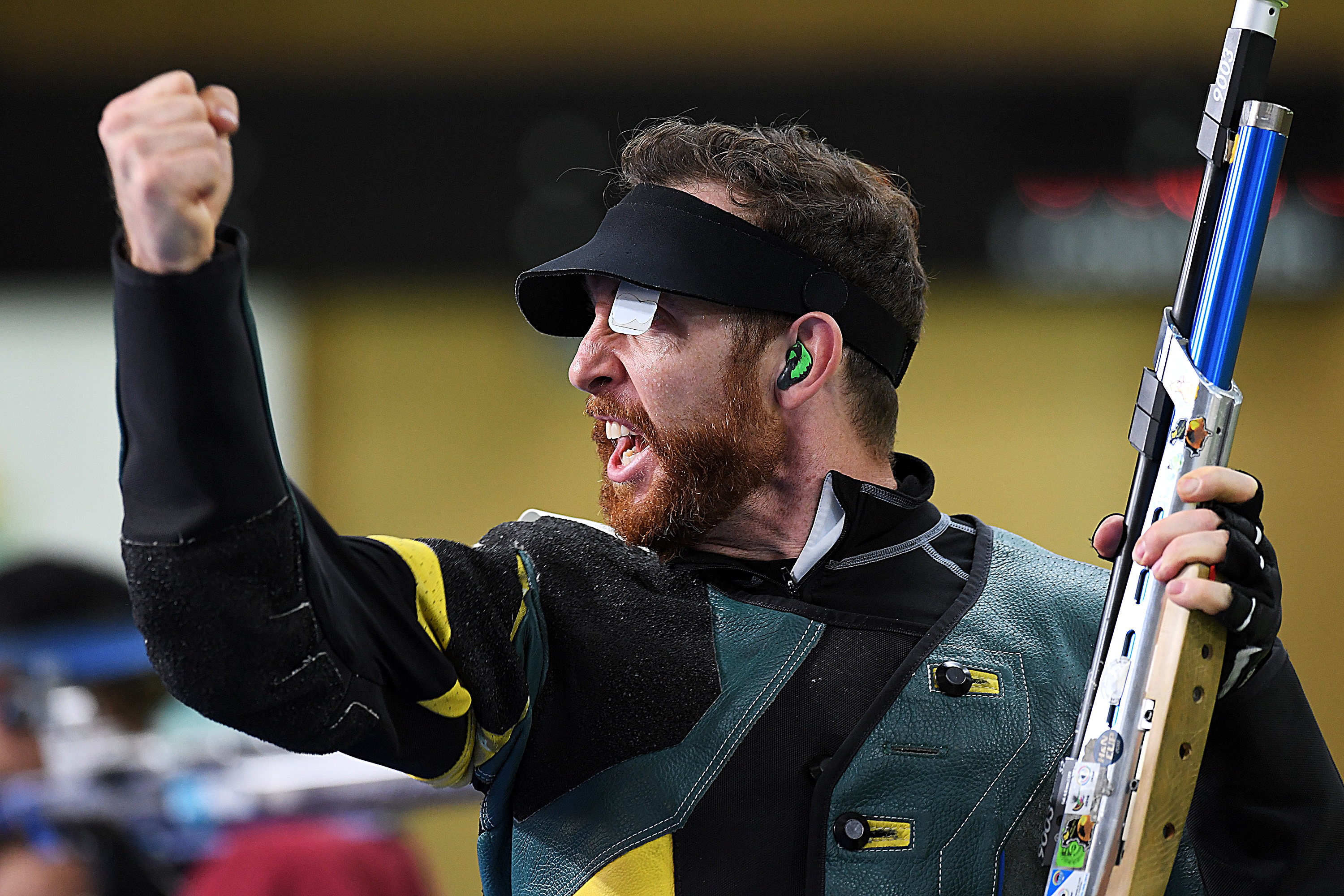 10. Why do some shooters wear a patch over one eye?