Nicknamed "Spratty", Amanda Spratt was initially introduced to the cycling world at nine years old when her dad took her and her brother Nick, to a local BMX track to ‘have a go', and as a result she spent the next five years BMX riding.

Through BMX, Amanda became a NSW champion, fifth at the Australian Championships and even went to the Junior World Championships when she was 11 years old, where she placed fifth.

Both her father and grandfather were riders, with Amanda's dad said to have a ‘sprint to envy', taking his kids to the local road cycling club at Penrith, where Amanda got her start on the road discipline at 12 years-old. 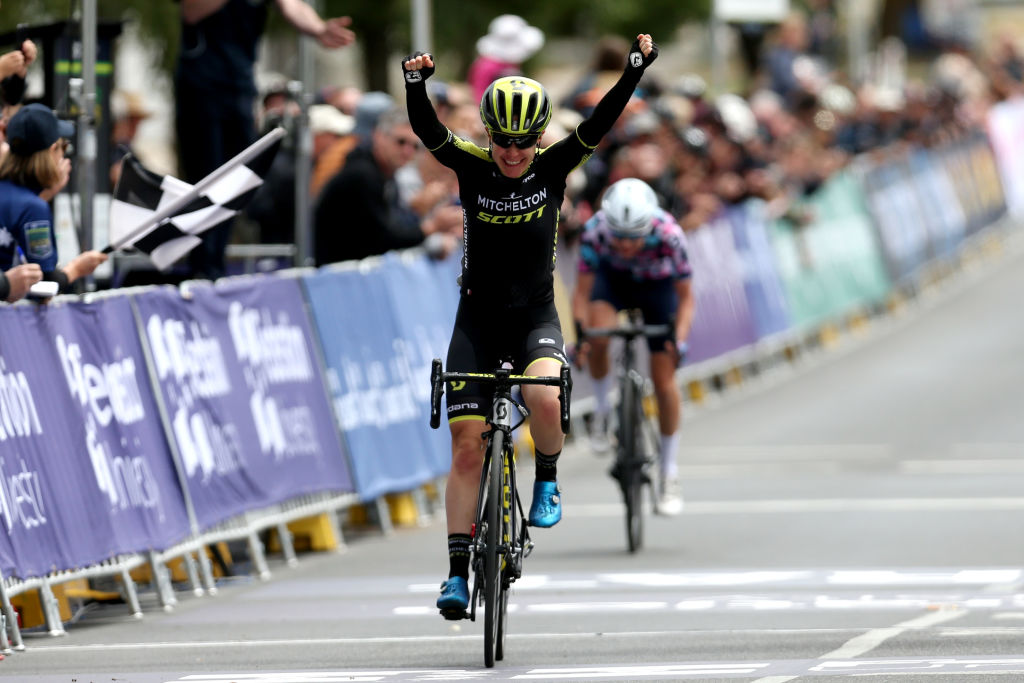 Spratt loves the challenge of competing. From goal setting and planning with the team to just being free to go for it.

As a child Amanda describes her personality as more on the shy side, but nevertheless determined – a quiet achiever but always doing all sorts of sports. Her inspiration to pursue cycling came from her pure love for the sport.

"I love the challenge it presents and how hard I am able to push myself to achieve my goals. I love the team aspect involved with cycling and the places it takes me."

Spratt started training under her first cycling coach, Michel Vermande when she was 16 and believes all her coaches have had a big influence on her learning and success.

She commends her current coach, Gene Bates, as amazing to work with.

"He understands me as both an athlete and a person and is always challenging me to be better. This motivates me and makes every training day worthwhile."

Spratt's first international race was at the 2004 World Junior Track Championships in the United States.

She also competed at the 2004 Commonwealth Youth Games and the 2004 Junior Road World Championships in Italy. From 2004 to 2008 Spratt excelled at national events.

Mid-2008 season, Spratt was diagnosed with Piriformis Syndrome. She'd suffered with the condition and chronic pain for 2.5 years before it was diagnosed properly.

After surgery Amanda spent the rest of 2008 and 2009 rehabbing at the AIS in Canberra.

"This was such a tough time both physically and mentally and taught me so many lessons that I think have made me a better athlete today," she said.

She started competing again in 2010, her involvement included races such as the UCI Road World Championships.

2011 saw Spratt finish 11th at the Giro di Toscana Femminile in Italy. She finished fourth at the Sweden World Cup teams Time Trial in Vårgårda, Sweden and finished first at the 2011 Tour de Feminine Krasna Lipa in the Czech Republic. 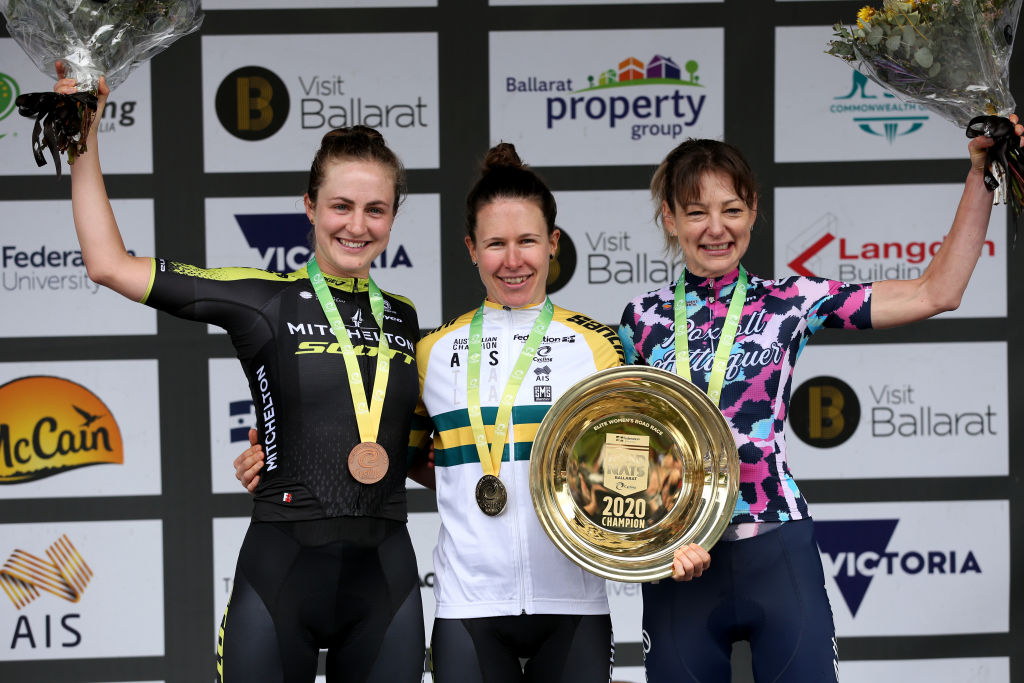 In 2012 she finished first in the Road Race and fourth in the individual Time Trial at the Australia Road National Championships in Buninyong, Australia. She finished second at the 2012 Jayco Bay Classic in Victoria and finished fourth at the 2012 Ronde van Gelderland in the Netherlands.

Spratt made her Olympic debut at the London 2012 Games, in the women's Road Race, but everything didn't go to plan.

In an unfortunate turn of events, torrential rain and hailstones derailed her campaign. The then 24-year-old who had claimed the road race title at the 2012 Australian Championships finished outside the allowable time limit, and was not allocated a finishing position.

From 2013 to the lead up to Rio 2016, Spratt continued to exceed, guaranteeing her a place on the Olympic Team.

After winning her second national title to start 2016, along with the Cadel Evans Road Race, Spratt got another shot at Olympic glory.

The Rio 2016 Olympic Games consisted of one of the most difficult road race courses in Olympic history, Spratt did exceptionally well to finish 15th just under four minutes behind Dutch winner Anna van der Breggen.

In 2018, Spratt focused on an Adrennes campaign in Europe, forgoing a senior Commonwealth Games appearance on the Gold Coast.

She achieved her first-ever one-day podium at World Tour or World Cup level, with a third placing at the Amstel Gold Race in April. Then in May,  won her first Women's World Tour race along with winning the general classification at Emakumeen Euskal Bira.

In 2020 she won the Australian National Road Race Championships in Buninyong, Victoria, with her efforts securing her a third Olympic berth in Tokyo.