Aoife Coughlan started judo at the age of 5. Her parents both originally lived in Ireland and met through Judo whilst at University, in time they decided to move over to Australia.

Coughlan’s family were based in a rural town in Victoria called Traralgon, and it was a 20 minute drive to the nearest Judo clubs. Both her brother Eoin and sister Maeve represent Australia in Judo, and Eoin represented Australia at the 2016 Rio Olympic Games.

From 2014 to 2020 Coughlan studied Exercise Science/Sport & Recreation Management Student at Victoria University, and when she wasn’t studying or training she was coaching Judo.

Since then Aoife has won bronze at the 2017 European Cup in Bratislava, Taipei Open, Hong Kong’s 2018 Asian Open and the 2019 European Open in Prague. 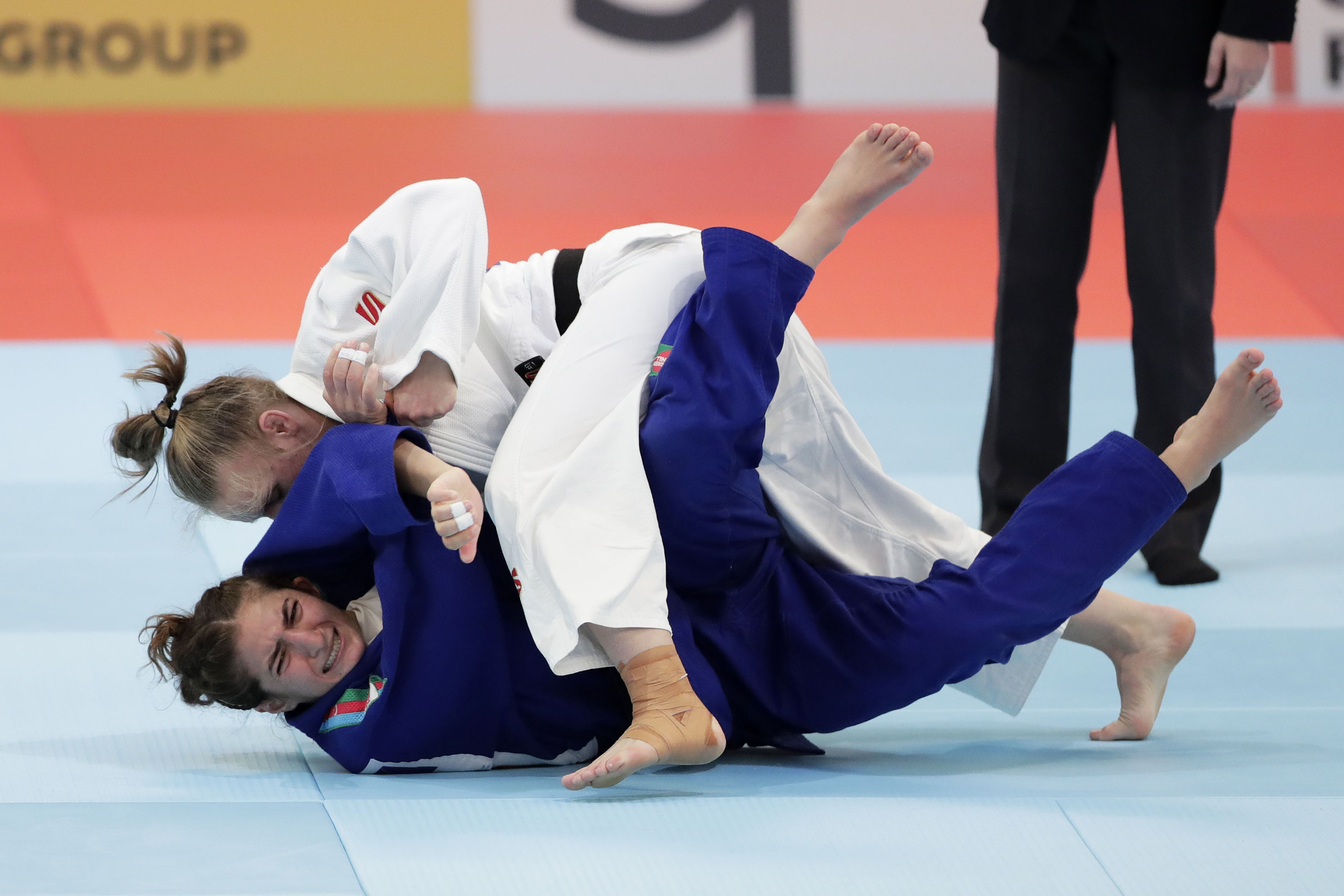 In early 2021, the 25-year-old placed fifth at the prestigious Doha Masters, the toughest event on the international judo calendar after the Olympic Games and World Championships. Aiofe went on to claim bronze at the 2021 Asian-Pacific Judo Championships in the women's -70kg category.

Aoife is set to make her Olympic debut at the Tokyo Games, representing Australia in Judo.

Want to have a go at Judo, or find the nearest club to you?