A multi-skilled athlete, Starc also played cricket and football but decided to pursue athletics, now competing out of Parramatta City Track and Field.

In his international debut at the inaugural Youth Olympic Games in Singapore in 2010, Brandon won silver with a PB of 2.19m. 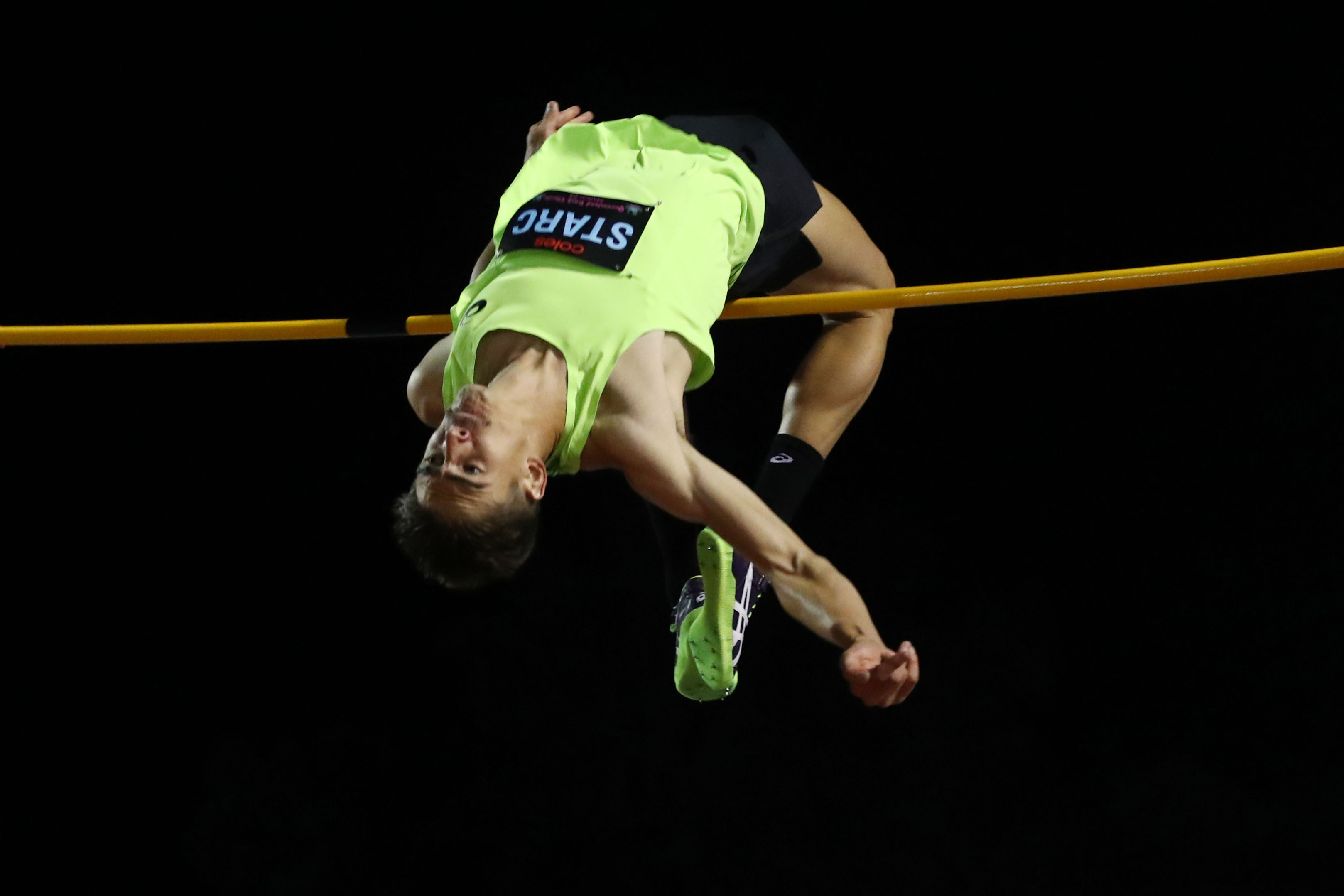 Eighth in the Commonwealth Games in 2014, preceded a breakthrough in 2015 where domestically he raised his PB to 2.30m, before a magnificent first attempt clearance at 2.31m in the qualifying round at the world championships. It earned him a berth in the final, the first Australian since Tim Forsyth in 1997 to make the world championship final.

Selected for the Rio 2016 Olympics, he put on an excellent performance, clearing 2.29m in the qualifying round to progress to the final where he placed 15th.

Starc participated in limited competition in 2017, due to a shin injury which left him short of a qualifier for the 2017 World Championships.

A solid 2017/18 domestic season saw him win the Commonwealth Games trials with a jump of 2.28m – his best height since Rio. 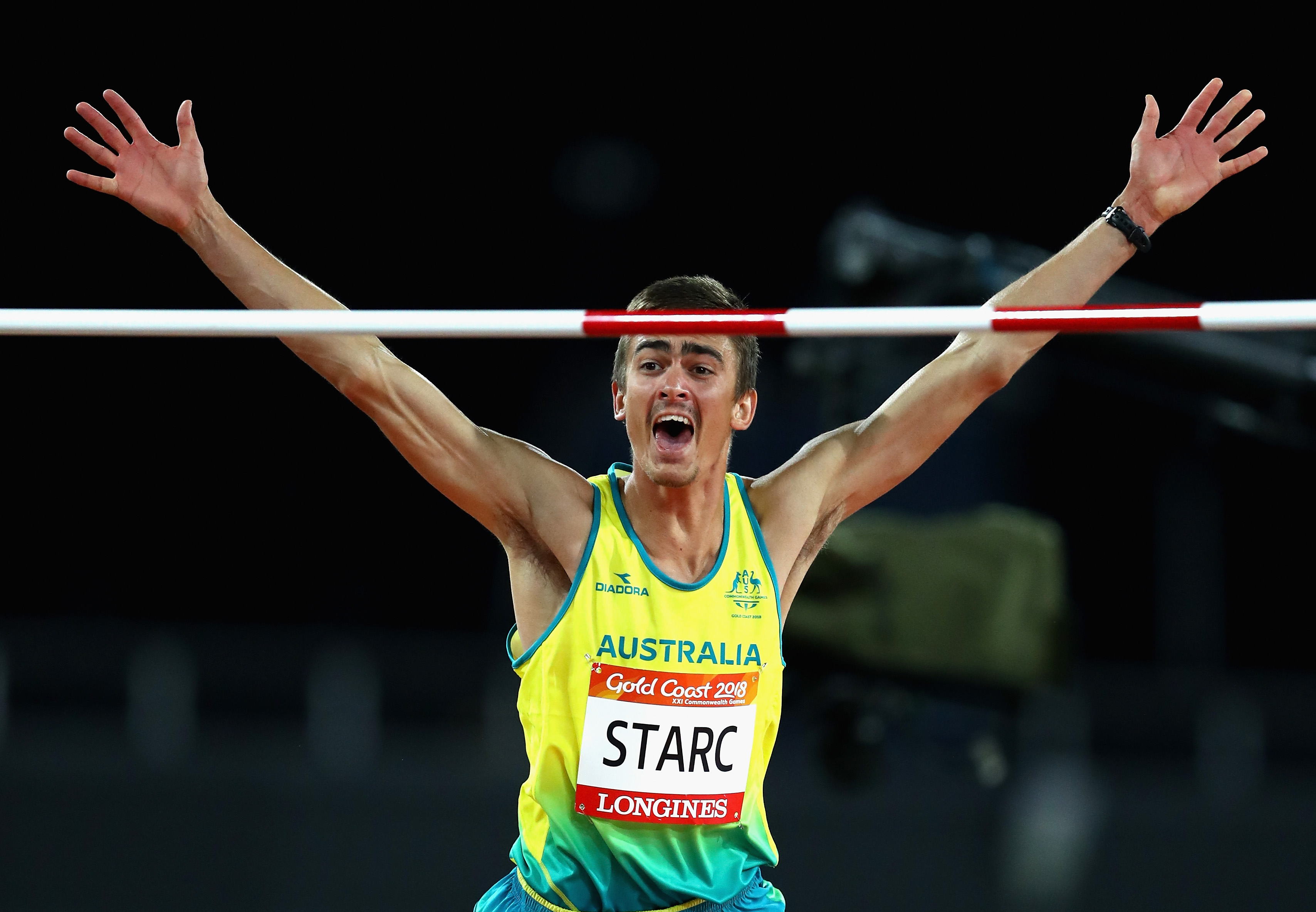 A landmark year started with him winning the 2018 Commonwealth Games gold with a PB 2.32m clearance.

In Europe, he equalled his PB of 2.32m in Hungary, then set a PB of 2.33m in Birmingham in August. A week later, he added an astonishing 3cm to his best, with an amazing 2.36m clearance in Germany. The mark equalled the Australian record, was the highest leap by an Australian for 21 years and moved him to equal third in the world.

Five days later Starc cleared 2.33m to win the 2018 Diamond League final, and then won silver in the Continental Cup. Despite injury in 2019, he placed sixth in the final, the equal best Australian male at the championships.

In April 2021 he won his fourth national high jump title and in June he cleared the Olympic qualifier of 2.33m, his best clearance for three years.