At thirteen years old, Charisma moved to Australia, from her birth country Nauru, and became a citizen in 2016.

Charisma made her Commonwealth Games debut in 2018 on the Gold Coast, representing her birth country Nauru. She competed in the women's 90kg event, in which she competed in a field of 8. She failed only a single lift in the snatch, producing an equal fourth place. She completed all three of her clean and jerks, producing a best of 142kg on her third lift. Her total weight lifted equalled a staggering 243 kg, which earned her a silver medal, narrowly beating out England's Emily Campbell in third place. 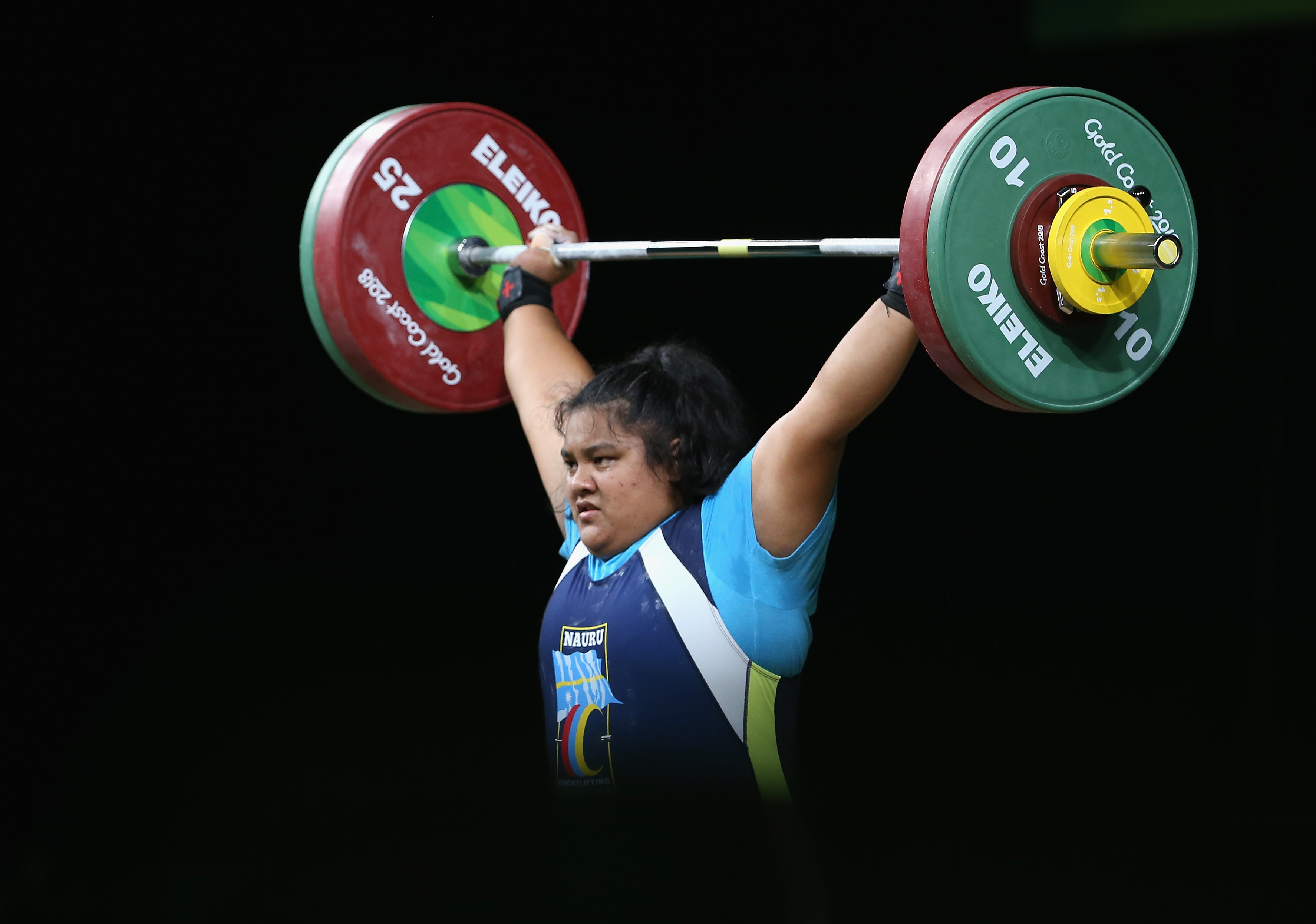 Shortly after the Commonwealth Games, Amoe-Tarrant made the decision to represent Australia in international competitions and has been wearing the green and gold soft suit at meets ever since.

Charisma was selected to join the Australian team for the 2019 Pacific Games, where she competed in the F87kg weight class and claimed the bronze medal.

After a rocky year dealing with lockdowns in 2020, Charisma competed at her first competition in 8 months at the 2020 Queensland Senior Championships, held at her home club, Cougars Weightlifting Club in Chandler, Queensland. She competed in the 87kg+ event and did not fail a single lift to take out first place, lifting a total of 257kg. She won her category with a margin of 100kg, also producing a best result across her snatch, clean and jerk and total weights.

Charisma will make her Olympic debut at the 2021 Tokyo Games, where she will compete for Australia in the women's weightlifting.

END_OF_DOCUMENT_TOKEN_TO_BE_REPLACED 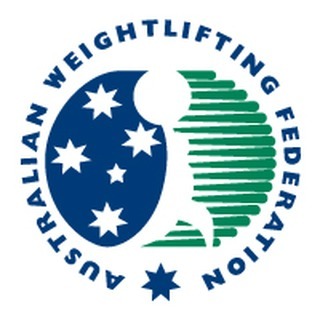