A keen dancer when she was very young, Liz Clay would go to athletics to watch her younger brother Harry compete. She got bored just watching him from the stands and decided to jump the fence and start her sporting journey at Hornsby Little Athletics in the under-10s. Over the next decade, her career evolved primarily as a hurdler, but constant injuries hampered her career.

Clay was selected for her junior international debut at the 2014 World Juniors in the 100m hurdles, but had to withdraw from the team when she broke her navicular bone weeks before the team departed.

After completing an exercise and sports science degree in Sydney, she relocated to the Gold Coast for coaching. 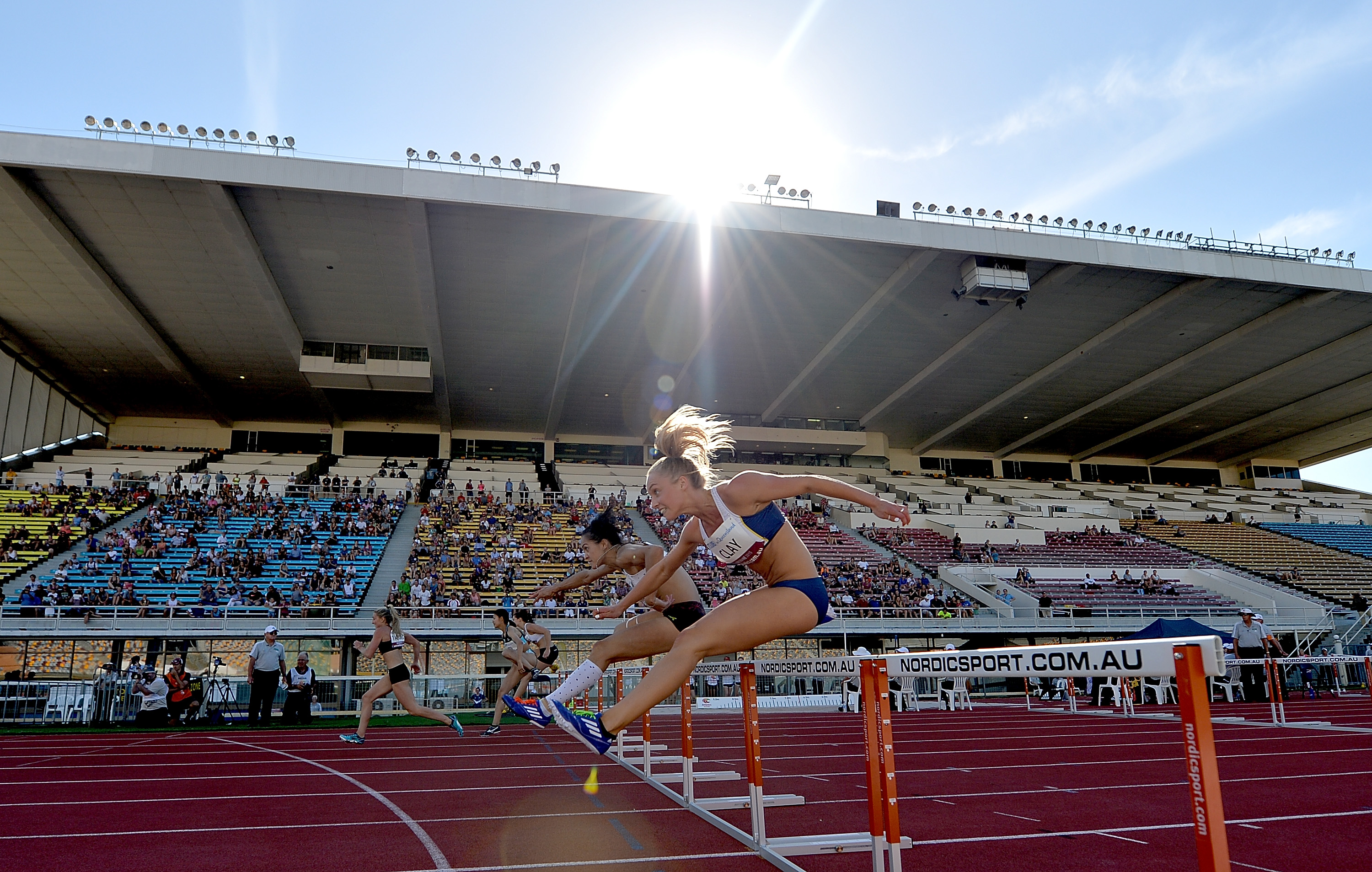 Clay had been making modest improvements in her hurdle times but was still plagued by injuries every year. It was a tough time for Clay, she felt all her competitors and teammates were progressing and achieving the things she wanted to and knew she could achieve.

During these years she found the mental side of competing very difficult as she never knew what the outcome was going to be or if her injuries would flare up which caused her a lot of stress.

Clay recalled competing during her first season without injury. She said it felt like a weight had been lifted off her shoulders.

Supporting her on her journey since arriving on the Gold Coast was leading Australian hurdles coach, Sharon Hannan, who had guided Sally Pearson to Olympic gold in 2012. Another influence was a boss of Clay's, named Dimitri, a former professional tennis player. 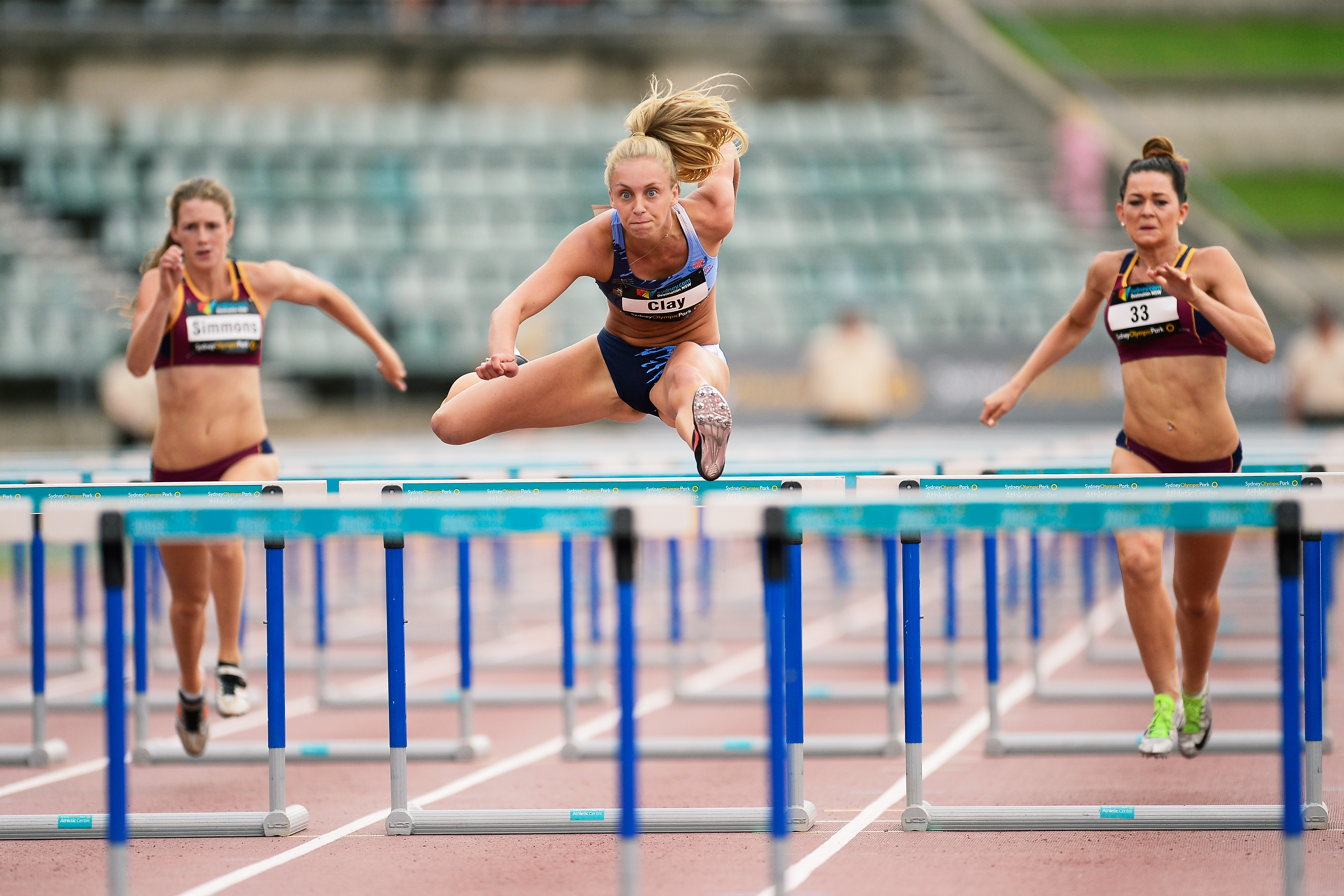 He provided much-needed counsel. Clay described him as someone who gave her, ‘hard to swallow advice', that she didn't want to hear, but needed to. She says she is very grateful to him now.

Her start to the 2018/19 summer was promising, running a 100m personal best and two good hurdle times of 13.39 wind-assisted and 13.43 into a strong 1.9m/s wind, but days before the national championships she fractured her fibula in training.

So determined, she was not deterred, and embarked on a massive winter of training. Finally, in the 2019/20 summer the breakthrough happened. She ran a substantial 100m personal best, then in her pet event, the 100m hurdles she broke her now three-year-old hurdles best running 13.26, but that was just a hint of what was to come.

Clay went on to run a stunning 12.94 in Melbourne, to become the fourth-fastest in Australian history.

She just continued that progression in the summer of 2020/21, setting two PB's of 12.84, then 12.72, both Olympic qualifiers, as she became the second fastest in Australian history.

END_OF_DOCUMENT_TOKEN_TO_BE_REPLACED

What was your first junior club?
What do you do when you're not training or competing?
What advice would you give to your younger self?
What do you enjoy most about your sport?
MORE ON LIZ CLAY