After seeing how much fun her sister had doing Gymnastics, Emily Whitehead decided to start the sport at the age of four, her first club was Waverley Gymnastics Club. She soon started to prove herself as one of Australia's youngest and brightest talents.

Whitehead's Australian Gymnastics Championship track record speaks for itself; since 2011 she's finished in the top five on 18 occasions. Her consistent performances at the competition has also seen her win five consecutive team gold medals.

At the National level, 2015 was Whiteheads breakthrough year. She won the All-Around Junior International title after finishing on the podium in all five of her events, she claimed gold on the uneven bars and floor. 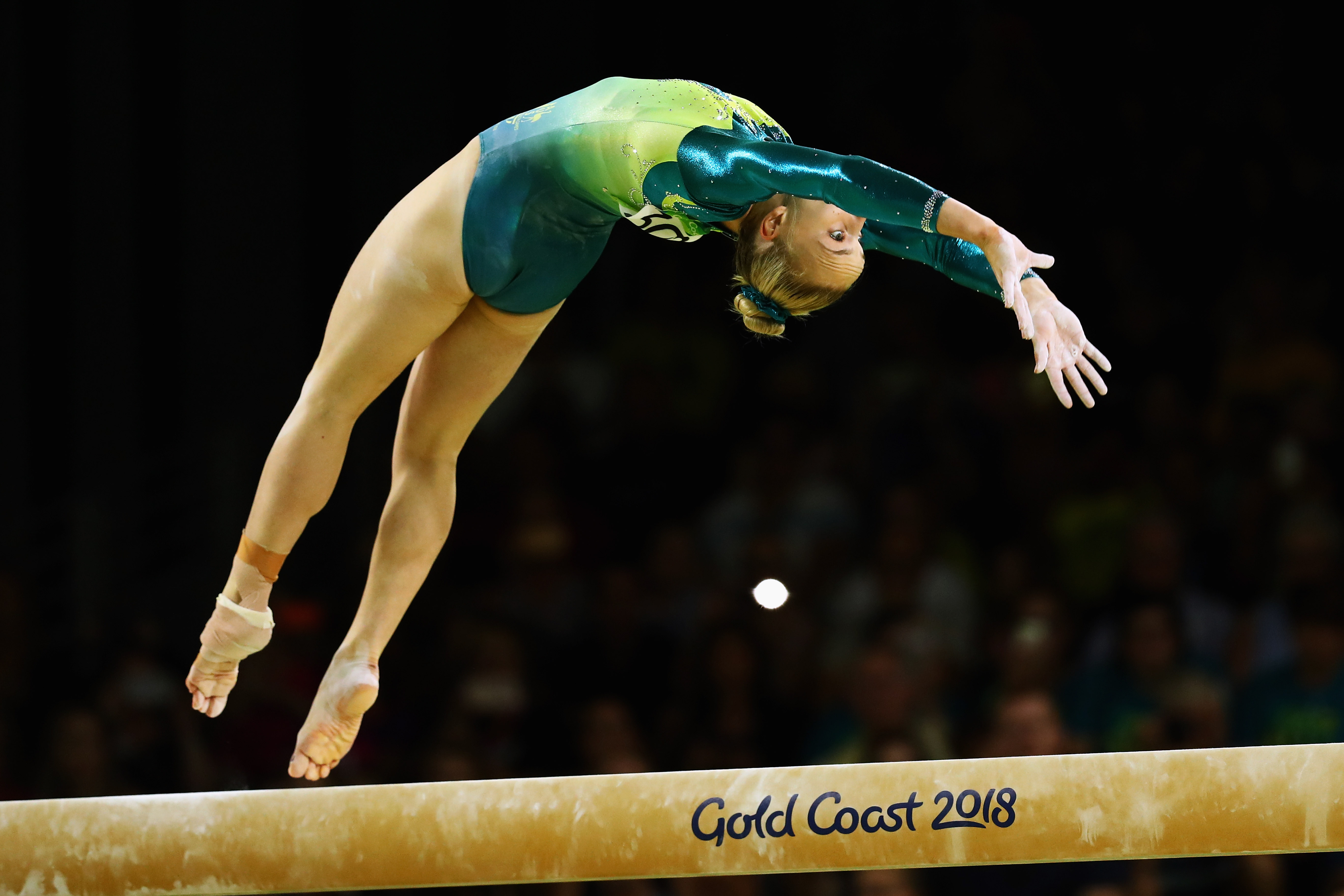 In 2016 she was due to attend the Pacific Rim Championships as well as the Olympic test event. However, after she suffered a torn calf muscle, she was ruled out of competing, which meant she'd miss her chance to qualify for the Olympics.

Once recovered from her injury, Whitehead started to produce her best results to date. This started with her performance at the 2017 L'International Gymnix, the Senior International cup was held in Canada and there she placed 10th in the all-around. In 2018 at the Melbourne World Cup she triumphed further with a silver medal on vault. 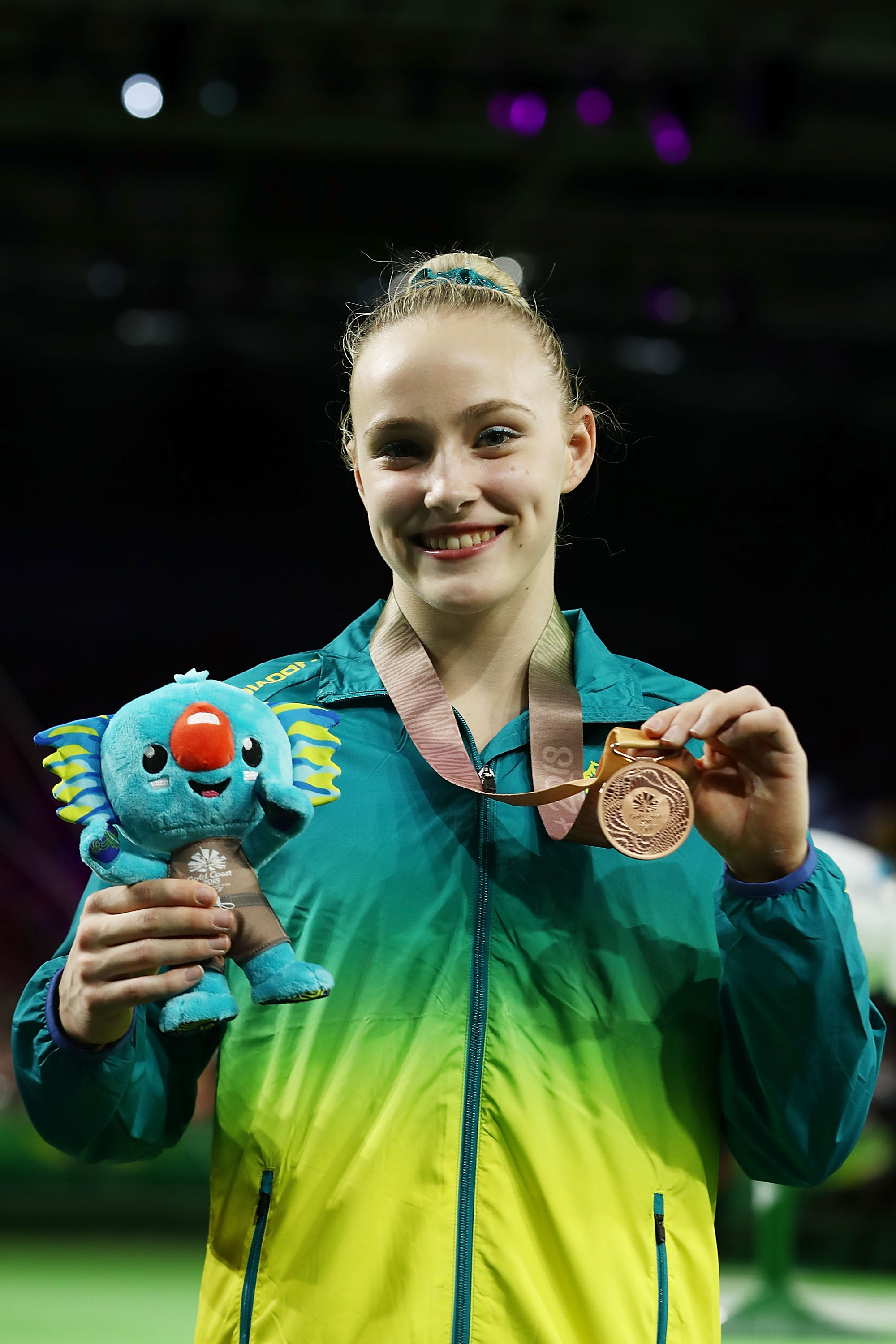 Deservedly, Whitehead was selected for the 2018 Gold Coast Commonwealth Games. An excellent performance on home turf earned her a bronze medal for the vault and in the teams competition. The event also saw her come away with 5th place on the balance beam.

Most recently, at the 2021 Australian Championships, Whitehead finished second in UB, FX and AA, this also earned her a silver medal in the Women's Senior All-Around category.

Emily is now set to make her Olympic debut at the Tokyo Games.